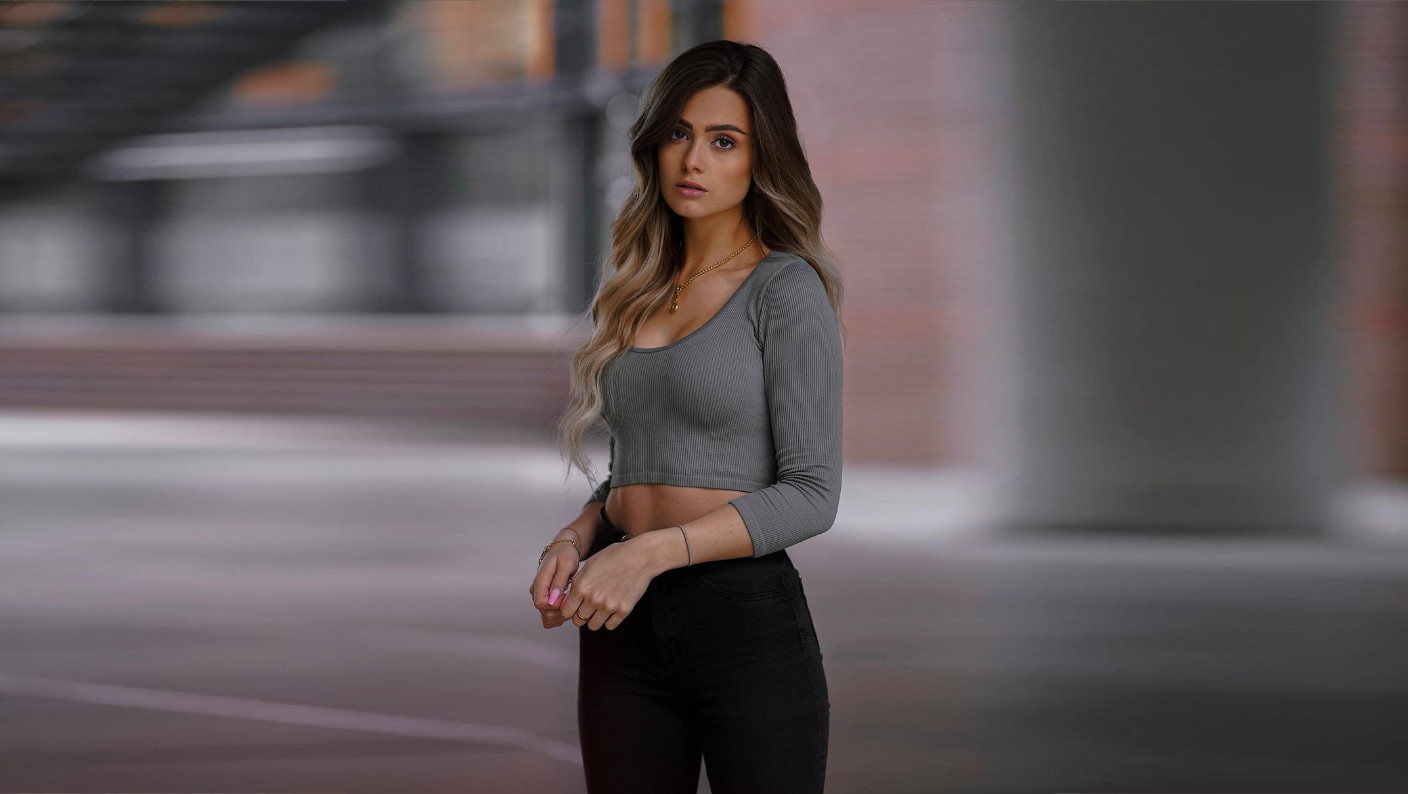 Should I Send a Gift to My Ex? 11 Possible Outcomes if You Do

Not all women respond the same way to gifts.

Some love it, others hate it and some don’t really feel anything at all because the gift doesn’t mean that she’d be happy if she got back with the man who sent it to her.

Here are 11 possible outcomes if you send your ex a gift:

1. She is happy that you sent her something because she now has an excuse to contact you

Sometimes a woman will be missing her ex, regretting the breakup, or going through a lonely phase and secretly wanting him back.

So, if she then receives a gift from him, she feels excited to now have a reason to contact him.

2. She rolls her eyes at the gift and sees it as a lame, romantic gesture

Some women enjoy getting gifts or flowers from a guy and view those things as romantic.

Yet, many modern women see old-school romantic gestures as lame, or out of touch with today’s world.

So, a woman like that who is already turned off by her ex guy (e.g. because he’s insecure, wasn’t manly enough), will feel even more turned off if he sends her a gift.

3. She feels nothing because she’s not attracted to you

When a woman has disconnected from her feelings of respect, attraction and love for a guy, receiving a gift from him won’t necessarily change that.

Instead, the woman will see the gift for what it is: An attempt to get another chance with her, which she’s not interested in because she’s not attracted to him.

The most important thing you need to do if you want your ex back, is to reactivate and awaken her sexual and romantic feelings.

To do that, it has to be about you interacting with her and displaying personality traits and behaviors that are naturally attractive to women (e.g. confidence, charisma, loving assertiveness, playfully challenging humor, flirting and so on).

That way, she feels attracted to you.

Trying to make her want you based on a gift, does not work if she’s not attracted to you because she’s going to be getting back into a relationship with you, not a gift.

So, don’t waste your time on a gift.

Instead, just focus on using interactions with her on the phone and in person to make her feel attracted to you again.

The more attracted you make her feel, the more she will want to give you another chance. 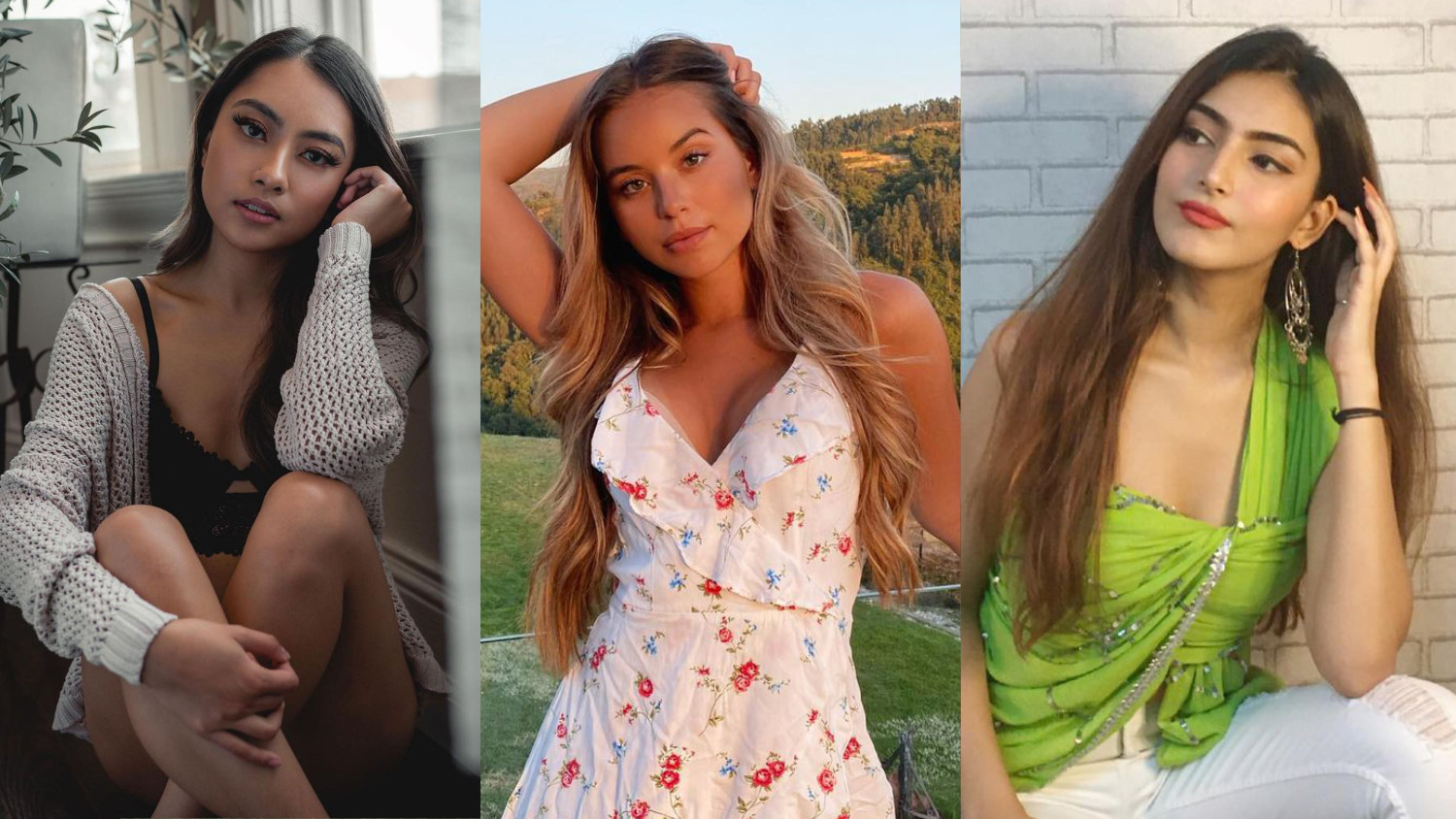 A woman can feel that way when her ex was great initially, but wasn’t able to maintain her feelings in the relationship (e.g. because he was too insecure, clingy or needy, or he took her for granted and stopped treated her well once she settled down with him).

So, if he sends her an impressive gift, she might feel flattered or a little interested, but in most cases, she will remain quiet.

This is why, if you do send an impressive gift, you need to understand that she might not contact you.

If she doesn’t, you need to have the courage to contact her yourself.

Don’t just hide behind texts though.

If you start off by texting her, make sure that you transition to a phone call, or video call, so she can experience the new and improved you (e.g. more confident, more assertive in a loving way, more playfully challenging or flirtatious).

If you don’t do that, then she will hold onto her previous perception of you (i.e. the version of you that she dumped).

So, if you really do want to send her a gift, you can try, but at the end of the day, you still have to interact with her and re-attract her.

Don’t just send a gift to your ex and hope she will complete the rest of the ex back process for you (i.e. contact you, arrange a meet up, reconcile the relationship, initiate sex and then establish a newer, better relationship dynamic).

You have to be man enough to take the lead and get her back.

If she doesn’t hear from you after a few days, she may reach out to say thanks, but will try to avoid showing too much interest.

A woman can worry about seeming too easy, which can then make her ex feel as though he doesn’t have to change anything to get her back.

So, be prepared for the fact that she may seem a little hesitant, distant or unsure as you go through the ex back process.

Another possible reaction to a gift is…

6. She gets her confirmation that you’re still missing her, it makes her feel good and she then continues moving on without you

The gift gives her an ego boost because she sees that you’re still hoping to get her back.

In some cases, it can also give her a false sense of superiority over you, where she sees herself as being the more valuable one out of the two of you.

She might then begin to treat you with less respect (e.g. not always reply to your messages, reply in a distant or rude way, expect a lot from you without giving much or anything in return).

Alternatively, she might feel more confident about dating new men and testing out new relationships, because she knows that you’re still yearning for her in the background.

So, if her new relationships don’t work out, she won’t feel like the one (out of the two of you) who has been rejected and left behind.

7. She feels a decreased need to reach out to you, or help you with the ex back process now

She assumes that the gift means that you’re working on getting her back and are using it as a tactic.

So, she then takes your interest in her (and getting the relationship back together) for granted and assumes that you will continue to try.

In other words, your gift does the opposite of motivating her to want to contact you.

In some cases, a woman can then get the impression that it’s okay to treat you badly, ignore you, or show little or no interest and you’ll continue chasing her anyway.

Unfortunately, if you do continue chasing when she is treating you badly, she will lose interest in getting back with you, because she will feel turned off by the fact that you’re not a challenge to her at all.

So, before deciding on whether or not to send your ex a gift, it’s important to understand that even though women do want a guy who makes them feel loved and appreciated, they also want to feel the need to impress him to ensure that he doesn’t lose interest and select another woman instead (i.e. they like a guy who is a good guy and treats them well, but is also a challenge).

8. She feels confused about your intentions 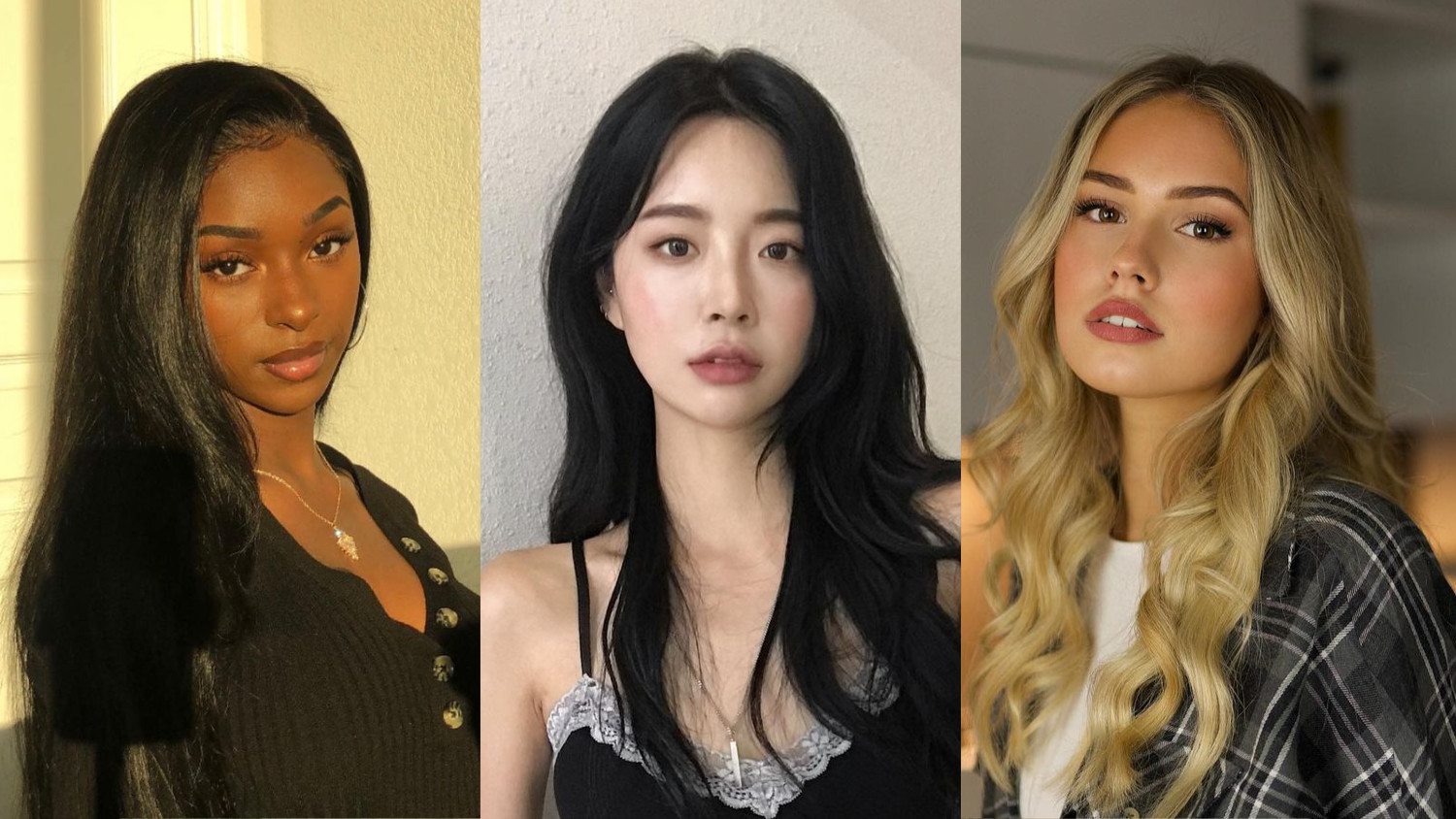 For example: Did you send her a gift…

Since it’s not entirely clear, she then feels confused about what your gift truly means.

Then, rather than risking interpreting your intentions incorrectly (e.g. contacting you to show interest, only to have you then say that you only sent the gift as a way of saying goodbye and no longer want to be with her), she decides to just ignore you and wait to see what you do next.

This is why, if you do send her a gift, make sure that you follow up with a phone call, or at least send her a text, get a text conversation going and then transition to a phone call.

At the very least, transition from typed texts, to voice texts, so she can hear the improvements you’ve made (e.g. you’re more confident now, more manly in the way you speak and present yourself, etc).

After making her feel attracted to the new and improved you, get her to meet up with you to say hi in person.

At the meet up, build on her new feelings for you and get her back.

Another possible reaction to a gift…

9. She contacts you to say thanks, but has no intention of getting back with you

If your ex is a nice person with good manners, she might text or call, to say thanks for the gift.

Yet, that doesn’t mean she’s interested in getting back together.

If you want her to feel the need to get back with you, then make sure that you’re ready to attract her on a call or in person, after sending the gift, or instead of sending a gift.

10. She doesn’t like the gift and gives it to someone else, or throws it out and continues moving on

The gift might be something that doesn’t have any meaning to her, or is too sentimental or cute, which isn’t her style.

As a result, she sees it as another sign that you don’t understand her, which then reassures her that she made the right decision to break up with you.

She then feels more motivated to find a new man and move on.

11. She likes the gift, but isn’t sure if she should contact you or keep moving on without you

Some of the reasons why she can feel that way, include:

There’s a faster, easier and more effective way to get an ex back that doesn’t involve buying her a gift.

If you’re interested in that, continue learning from me right now and I’ll explain it to you.

Why Did She Go Back to Her Ex? 10 Possible Reasons Why