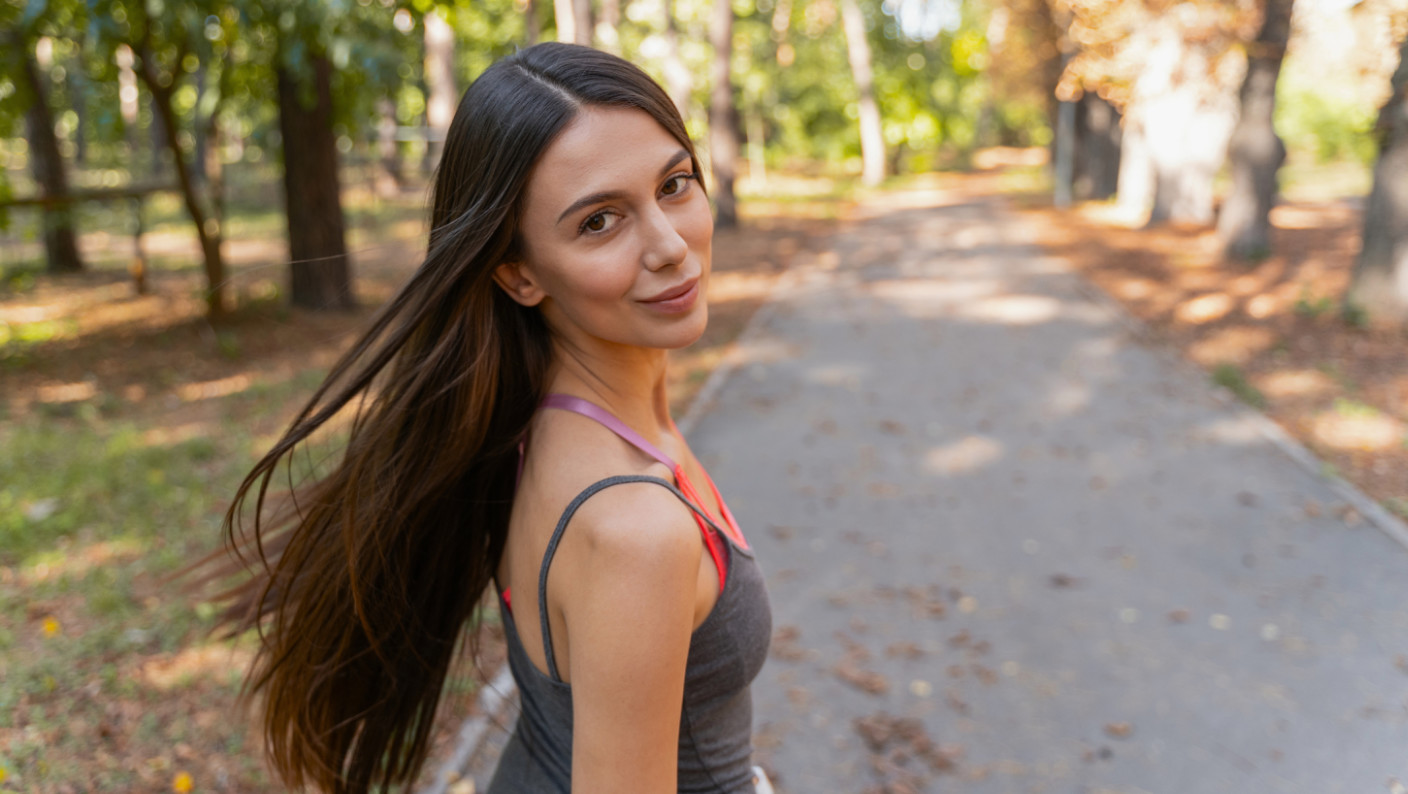 Gift Ideas Ex Girlfriend (Give Her This!)

I will explain the ultimate gift to give to your ex girlfriend in this article.

However, I first have to tell you something very important: Getting an ex girlfriend a physical gift (e.g. a teddy, a ring, chocolates, flowers, something she really wants, but can’t afford to buy herself) is not the best way to get her back.

Women only enjoy romantic gestures from a man that they are attracted to.

If a man is offering a woman romantic gestures when she isn’t attracted, she will close up and become difficult to interact with, or she will outright reject him and ask him to leave her alone.

So, if you are set on giving your ex girlfriend a gift, this is what you really need to do to be successful and get her back:

1. Reawaken her sexual feelings for you based on the new way you talk to her and interact with her

If you want your ex girlfriend to really sit up and pay attention to you again (i.e. want you back for real), then you need to use an approach that will actually work.

That means, even though buying her a nice, expensive or meaningful gift may cause her to think something along the lines of, “That was nice of him,” it’s not necessarily going to make her want you back.

After all, she can easily think something like, “Huh? Why has he given me a gift? Does he think I’ll get back with him because of a gift?”

If you think about it: A gift isn’t you.

It’s just something you buy for her, it’s an object or a thing.

If she’s going to want to get back with you, then she needs to feel something for you as a person, based on how you make her feel when you interact with her.

So, you need to do that first, before even getting the optional step of giving her a gift (i.e. a gift is not necessary).

Begin attracting her in new and exciting ways, so she can start feeling respect and attraction for you again.

The more you naturally attract your ex girlfriend in ways that she wasn’t expecting from you, the less she will be able to keep her defenses up.

She will realize that her feelings for you are real and if she doesn’t give you another chance, she may end up regretting you as the one that got away.

So, focus on making her feel sexually attracted to you before you even attempt to buy her a gift.

The next step you need to take is…

2. Make her want you back, but don’t try to get a relationship

When a guy is searching for help on how to get an ex girlfriend back, it’s usually a case of him being ready to get back into a relationship with her right now, but her being unsure or not wanting it at all.

In many cases, he’ll make the mistake of pushing for a relationship and letting her see that his #1 goal is for them to be a couple asap.

As a result, he might say or text things like, “Let’s give our relationship another try. I promise you, this time things will be different. I love you more than anything and I’m willing to do whatever it takes.”

Yet, rather than getting her back with that approach, he just pushes her away further.

Getting an ex woman back is about making her want you back so much that she is the one hoping you and her become a couple again.

One of the best ways to do that is to focus on re-attracting her, but also let her sense that you’re not pushing for a relationship.

She then feels as though if she doesn’t turn on her charms and seduce you, then you might lose interest and she might end up feeling rejected and left behind.

So, she opens up to getting back with you and says it, or turns on her charms and seduces you sexually, in the hope that things will get back together from there.

Making her feel that way about you is 100x more enjoyable, rewarding, fulfilling and meaningful to her than her getting a gift from you when she has little to no feelings for you and suspects you might be trying to buy her back with a gift.

So, instead, make her want you back, but don’t try to secure a relationship.

3. Build on her attraction to the point where she is trying to get you to commit again 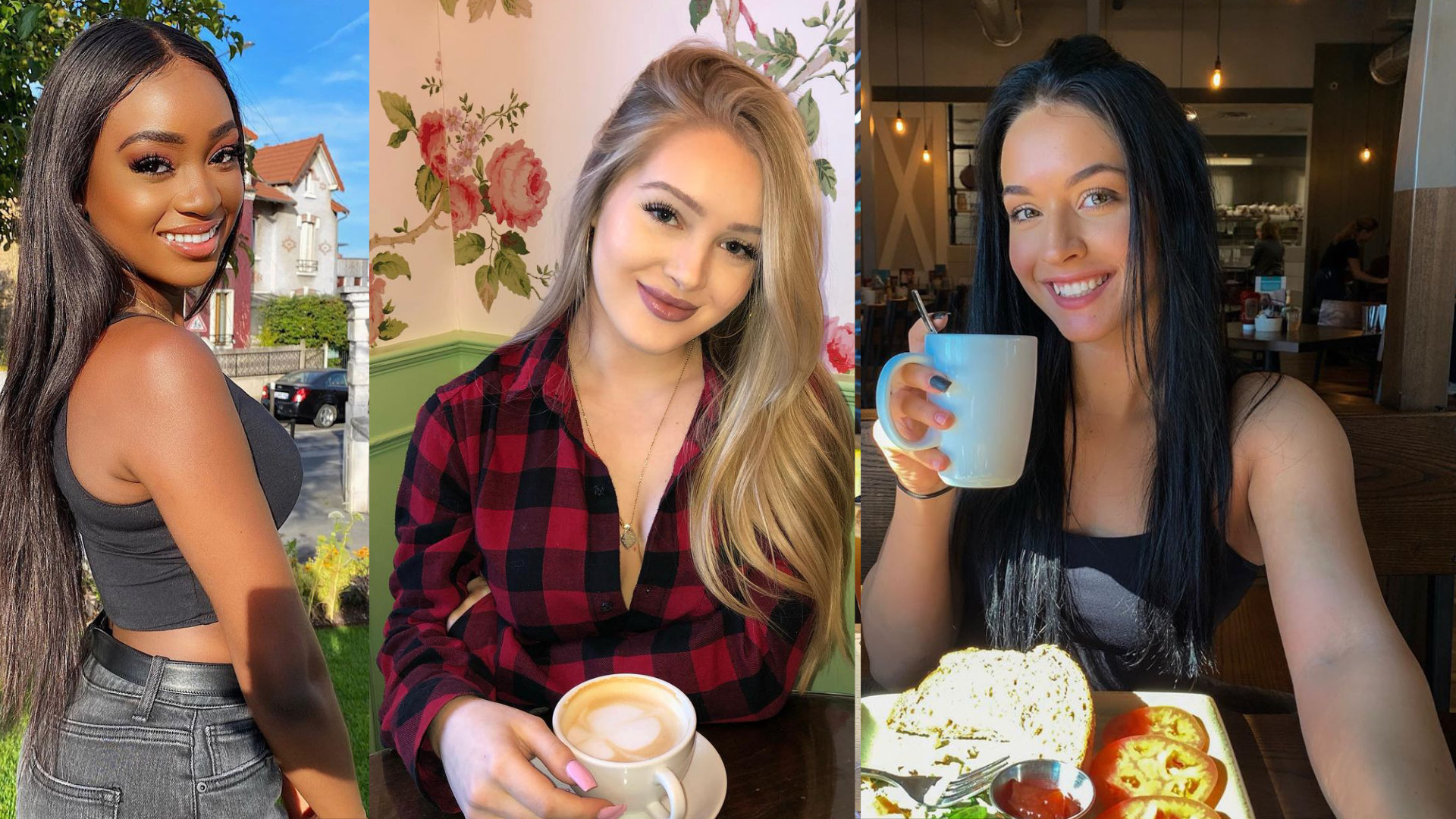 Build up her feelings of attraction for you to the point where she feels that if she doesn’t get you back, she might regret it for the rest of her life.

One of the ways you can do that is by building up the sexual tension between you and her.

By flirting with her and making her feel sexually attracted to you during a conversation (e.g. by being more assertive, while still being a good guy to her. By being more masculine, so she feels girly in comparison to you), but then just go back to interacting with her in a normal, friendly manner as though you’re not trying to flirt with her.

That leaves her thinking, “What just happened? I thought we were flirting again. I thought it was on. I must have taken his intentions the wrong way.”

Then, flirt with her again and make her feel even more attracted, excited and drawn to you.

Then, relax back into ordinary conversation once again.

By doing that, sexual tension will build up between you and her and she’ll want to release the tension with kissing and sex.

Yet, to get to the point where you and her have sex, she’ll need to turn on her charm, start making some moves (i.e. touching you more, being more open), so you know that she is feeling it.

When she’s feeling and behaving in that way, it’s just a matter of you making a simple move like moving on for a hug and then kiss and it will be on.

Before you know it, you and her will be having sex and she’ll be enjoying the exciting, unforgettable gift of make up sex with an ex that she has become attracted to again.

BTW: It’s fine if you and her only kiss and fool around a little (i.e. touching, rubbing, etc).

As along as she’s feeling enough sexual attraction for you to become sexual or fool around a little with you, then it’s back on.

At that point, a woman will often say something like, “Maybe we made a mistake with breaking up” or, “I like the new you. Why weren’t you like this before?” or, “Maybe we should give us another shot.”

When that happens, you can then…

4. Allow her to have a relationship with you again

Allowing her to be your girlfriend again means that you take on the position of power in the relationship, which is what a woman really wants a man to do anyway.

When you are essentially letting her be with you (without saying that to her BTW. Saying it to her would be rude and will backfire) by agreeing with what she is proposing, or going along with her desire to be back with you, then you’re giving her the greatest gift of all.

Women yearn to be with a man who makes her feel lucky to be with him, while also treating her well.

When she has a man like that, she feels proud to be with him and tries harder to keep the relationship together and to keep him happy.

That really is the ultimate gift you can give to your ex girlfriend.

Nothing else compares to that.

She finds herself in the uncomfortable situation of being with a guy who is totally into her, but she doesn’t feel the same way at all.

That always leads to a rejection or a break up.

So, how can you give your ex girlfriend the ultimate gift of getting to be your girlfriend again?

When she starts pushing you to get back together again, rather than responding too eagerly and saying something like, “Yes! That’s what I’ve been waiting to hear from you all along. I’ve been so lost without you. I have been trying so hard to convince you that I’ve changed, so you will give me another chance” and making her perceive you as desperate, just maintain your composure and make her feel like she’s winning (or getting a gift) by getting back with you.

Just let her sense (don’t say it!) that you don’t need her back, but that you do love her and are happy to let her get back with you.

She will get that sense based on your body language, behavior and how you react to what she is proposing, hinting at or trying to get to happen.

When she senses that you do love her, but don’t need her and are willing to give it a try because of her approach to you now, not only does she want you even more, but she also feels lucky to have you.

Then, once you get her back into a relationship, you can…

5. Give her the gift of going for a weekend away with you somewhere

After you’ve made her fall back in love with you and have gotten her back, you can then give her a gift that she will love and appreciate – a weekend away with you.

This allows you and her to begin a renewed relationship with new, happy and exciting memories.

It’s a fresh start for you both, with the added bonus of having the break up and the lessons you learned from it, push you to be a better man for her.

Just don’t try to offer her a weekend away with you before you re-attract her and get her back.

When it comes to getting an ex woman back, you have to do things in the right order, otherwise she will either reject you or become difficult to interact with.

Always start by re-attracting her first and then everything will flow so much more smoothly between you and her from there.

BTW: It doesn’t take long to re-attract her.

You can literally do it tomorrow, if you are willing to learn.

5 Tips for Successfully Reuniting With Your Ex Girlfriend