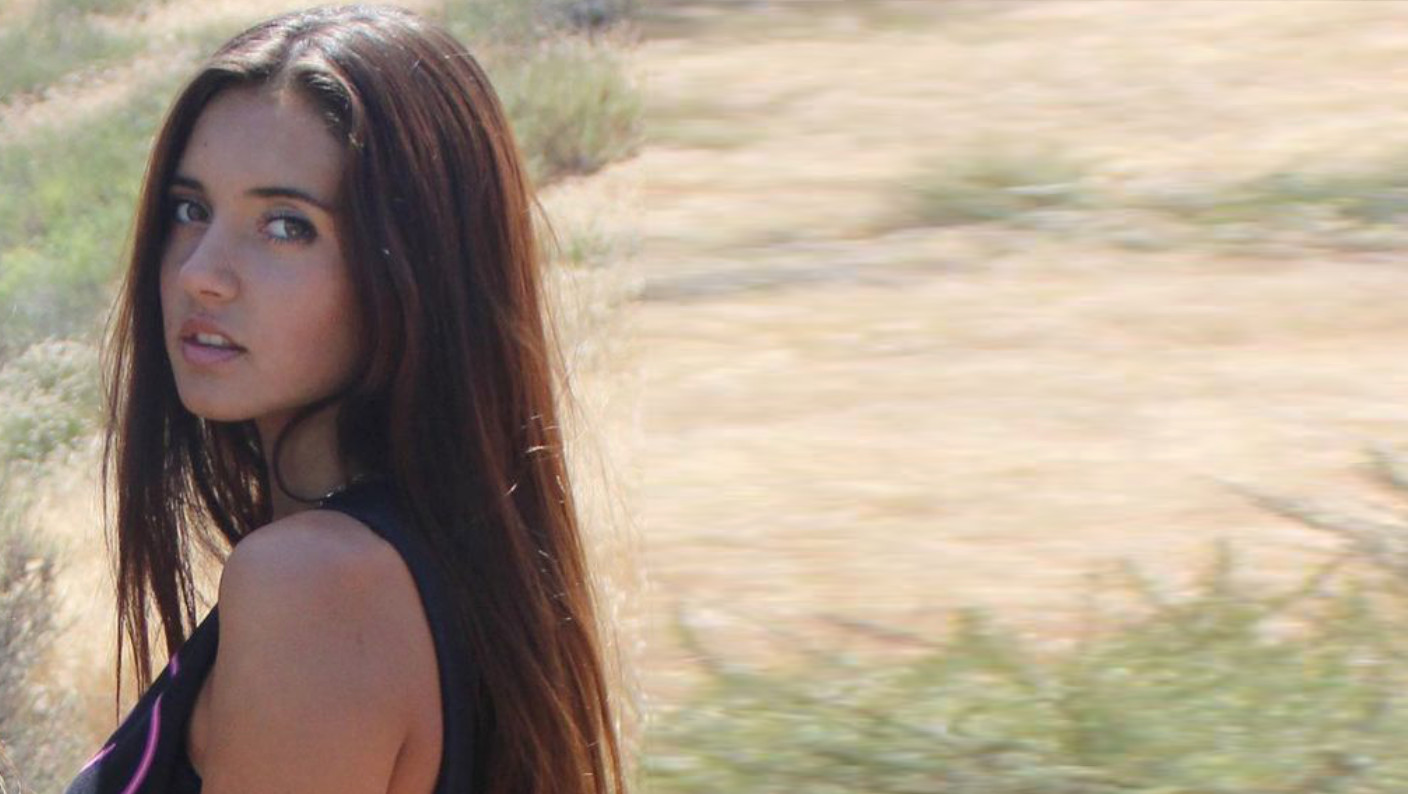 She Said She Didn’t Want to Break My Heart One Day, So She Called it Quits Now

Here are 7 common reasons why a woman will say something like, “I don’t want to break your heart one day, so it’s best to call it quits now” to her boyfriend:

1. She knows that he wants total loyalty from her, but she’s unwilling to give that to him

The relationship might be good and he could be treating her well and be a loving, attentive boyfriend to her.

However, she doesn’t feel like she wants to settle down with him.

That can be for many reasons.

2. She doesn’t believe the relationship will work, so she doesn’t want to waste any more time with him

Most women feel an instinctive need to get the best guy they can, based on their level of attractiveness.

Most women also know that their attractiveness fades as they age, so they try to find the right man as quickly as possible (e.g. during their 20s and 30s at the latest).

So, if she gets the sense that the relationship won’t work, she will feel compelled to end it, rather than wasting more of her youthful attractiveness. 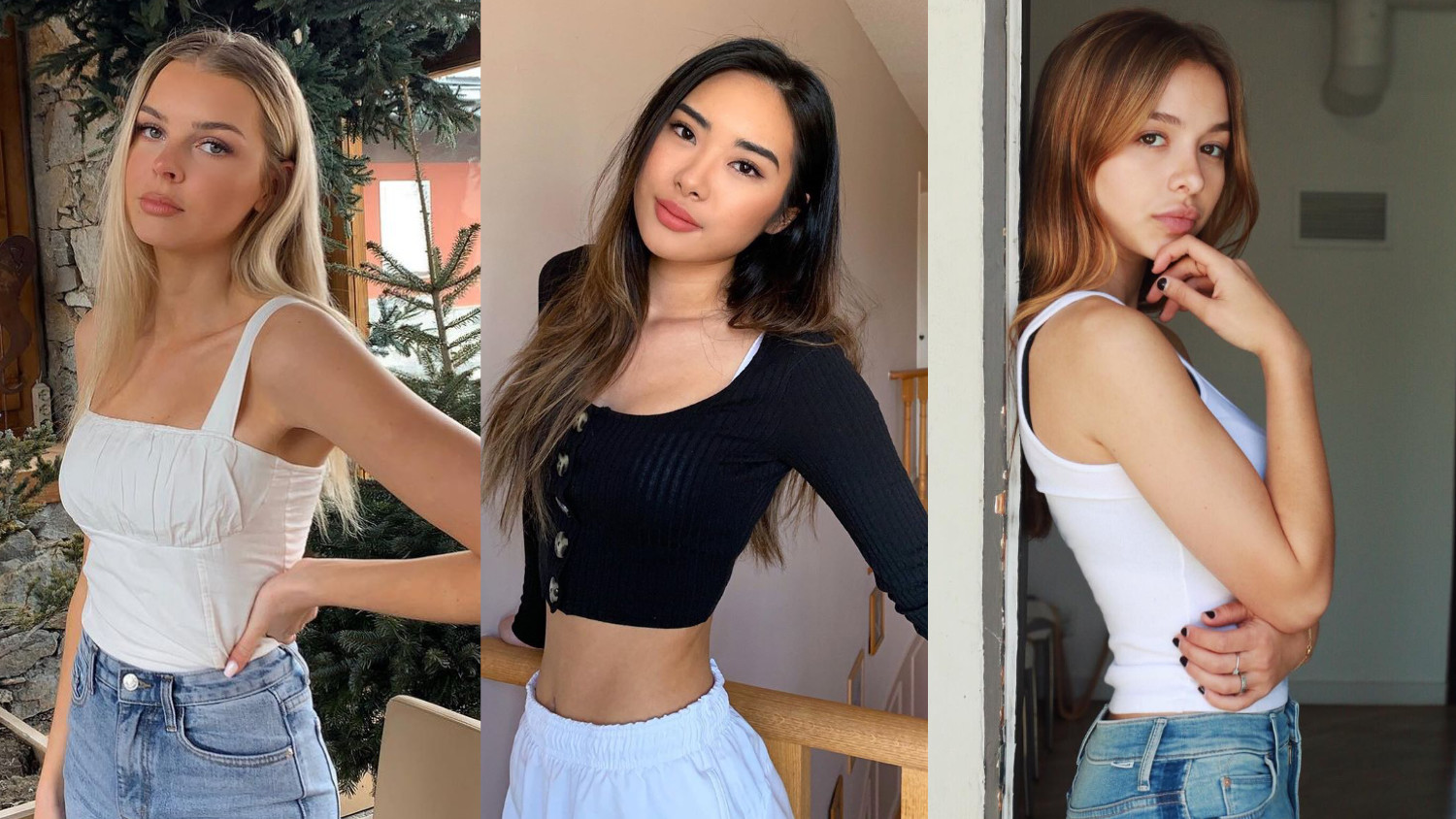 Some of the things that will make her feel that way about a boyfriend, can include:

3. She knows that he loves her more than she loves him, which could eventually lead to her finding other men attractive and possibly cheating

When a guy loves a woman way more than she loves him, it can lead to him becoming clingy and needy (e.g. he texts and calls all the time to stay on her mind, tries to spend every spare minute with her, gets jealous when she interacts with other people).

The more needy or clingy a guy becomes, the more a woman’s feelings of respect and attraction for him will fade away.

Eventually, it’s only natural that she may begin to feel attracted to other men.

Of course, that doesn’t mean she’s going to immediately be unfaithful with a random guy who flirts and makes her feel good, just because her boyfriend has become too emotionally needy in the relationship.

So, to avoid breaking her boyfriend’s heart one day by cheating on him or leaving to be with another man, she decides to just break up with him now instead.

4. She initially acted like she wanted a relationship, but really just wanted some casual sex for a while

However, sometimes a woman will only want to have casual sex, either because she’s not ready to settle down yet, or has recently gotten out of a serious relationship and doesn’t want to get right back into another one.

Yet, she won’t always make that obvious.

Eventually though, she will get tired of putting on an act and start showing that she doesn’t want anything serious.

Yet, at that point, the boyfriend will likely have fallen in love with her and will want a serious relationship.

So, to avoid breaking his heart even more by sticking around and not giving him the relationship experience he truly wants, she decides to call it quits and move on.

5. She plans on going back to an ex that she still loves

Sometimes, a woman will get into a new relationship, even though she is still in love with her ex boyfriend.

She will participate in the new relationship until:

So, when she’s ready or when the opportunity presents itself, she decides to break up with her current boyfriend to pursue her feelings for her ex.

6. She doesn’t feel ready to settle down at this point in her life

She just wants to just have fun, focus on her studies or career, go traveling, party and enjoy being carefree for a little while longer.

Of course, that doesn’t mean she doesn’t care for her boyfriend.

She just doesn’t feel compelled enough by her feelings for him, to give up everything and settle down.

Many women get into a relationship and initially don’t plan on settling down with the guy.

Yet, if the feelings of attraction and love are strong and compelling enough, a woman will change her mind, commit to her man and they will then remain together for life.

You can still have that effect on your girlfriend, but you have to be willing to change or adjust your approach to attraction, so she experiences new and exciting feelings for you.

If you try to get her back by offering her the same old attraction experience that she became bored of in the relationship, then she’s almost certainly going to continue rejecting you and moving on.

7. She feels as though he is holding her back from getting the kind of man she aims to have

For a relationship to last for life, there needs to be more than just a bit of attraction between the man and woman, or some good times and a great connection.

For example: Even if a couple does have a great sex life and enjoys hanging out together, if the guy isn’t on the same level as her in terms of his aspirations, social skills, lifestyle, goals and so on, she will feel like they’re probably not the best match for the long term.

In most cases, the woman won’t break up with her boyfriend right away.

Instead, she will give him chances to improve, encourage him to improve and even ask him or directly tell him what to improve.

Then, if she notices that he’s unable to level up (e.g. he continues to be an insecure guy and can’t level up and be as confident as she wants him to be), then she’ll naturally lose interest and want to end it while she still can (i.e. before she gets pregnant, or reluctantly agrees to marry him).

She Broke Up With Me Because We Were Getting Too Close. 8 Possible Reasons Why