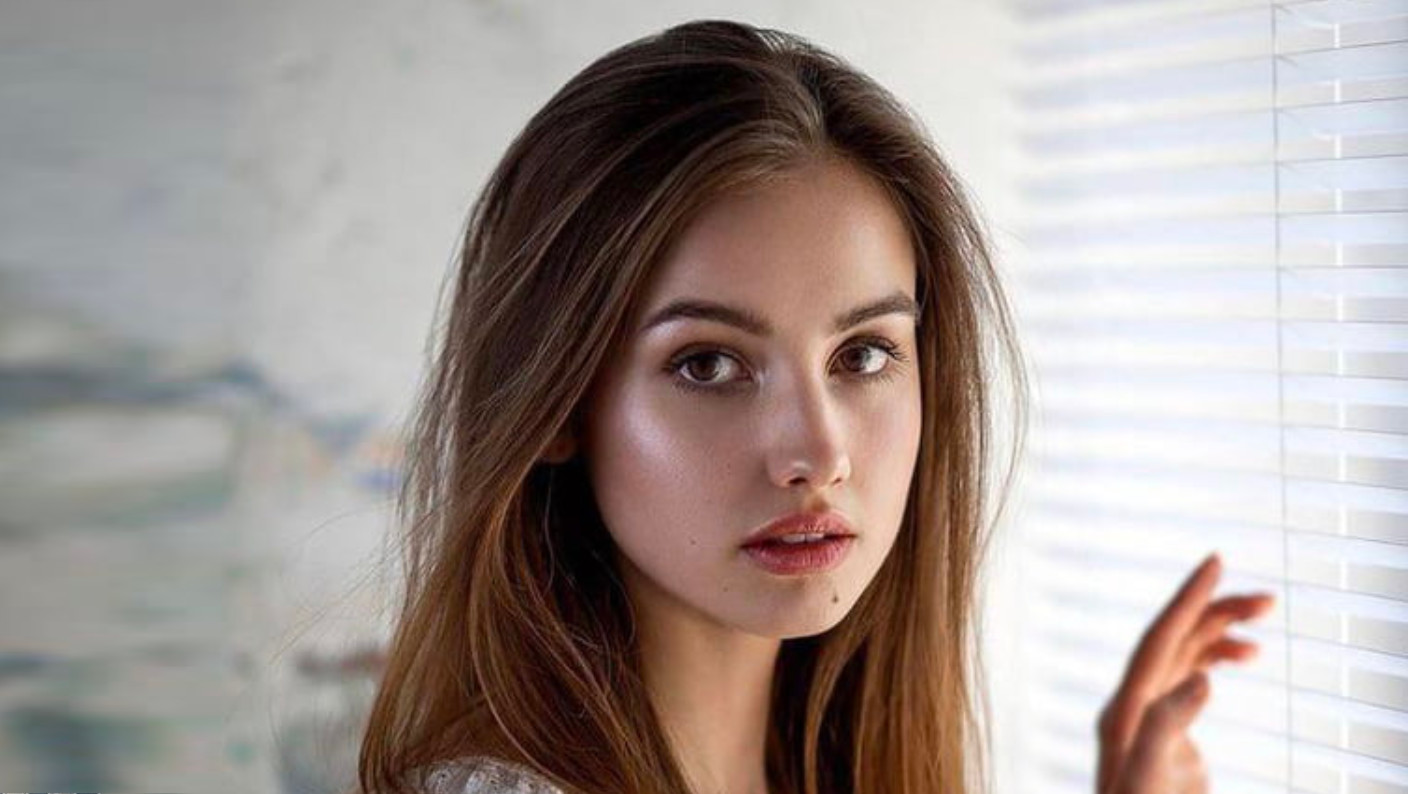 What you say to your girlfriend when she wants to break up, can either cause her to want you back, or feel more determined to move on without you.

Make sure that you prepare yourself to say the right thing, so she changes her mind about breaking up right away, or comes back to you within a week.

Here are 4 examples of what to say:

1. “I accept the breakup. We’ll never get back together as a couple, but I think we should be mature enough to remain friends.”

By saying that, you’re making it clear that you won’t make the breakup harder for her than it already is.

Instead, you’re being emotionally mature by accepting the breakup, which then makes her feel obliged to be mature to you in return.

By adding on the, “…I think we should be mature enough to remain friends,” it helps ensure that the doors of communication remain open between you, rather than parting ways and assuming you can’t text or call each other anymore.

Since you aren’t being emotional, begging for another chance, or becoming angry or bitter, she naturally feels respect for you.

As a result, she feels a lot more motivated to remain friends with you for now, which then makes it easier for you to get her back.

2. “Yes, it’s probably for the best because we haven’t been happy for quite a while”

Saying that can result in your girlfriend wanting to find out if you really mean it, or are just saying it to hopefully change her mind (i.e. by using reverse psychology, so she feels rejected and then wants you back).

As a result, she might pretend to be upset and say something like, “So, you don’t even care that we’re breaking up? You also haven’t been happy with me for quite a while. Well, if that’s how you feel, then I’m glad we’re breaking up.”

If you then panic and say something like, “No, please – it’s not like that. I’ve always been happy with you. It’s just you who hasn’t been happy with me. Of course I don’t want to break up,” she will know that she has the upper hand and really is the one breaking up with you, rather than the other way around.

So, what should you say instead?

Laugh and say, in a loving, but assertive manner, “You’re the one who wants to break up, so why are you being so dramatic when I agree with you? I’m not going to lie to you and say I’ve been happy all the time in the relationship. However, that doesn’t mean I don’t care that you want to break up or that I don’t still have feelings for you. I love you, but I’ve accepted your decision and believe it’s probably for the best for both of us.”

She then feels rejected, but also attracted to you because you are being emotionally strong and mature.

This then causes her to want to cancel the breakup and stick with you.

If you want to keep the relationship together from that point, make sure that you begin to give her the kind of attraction experience she really wants, but likely hasn’t ever admitted to you.

3. “I love you and want to be with you, but if you want to break up, I will accept that and won’t try change your mind.” 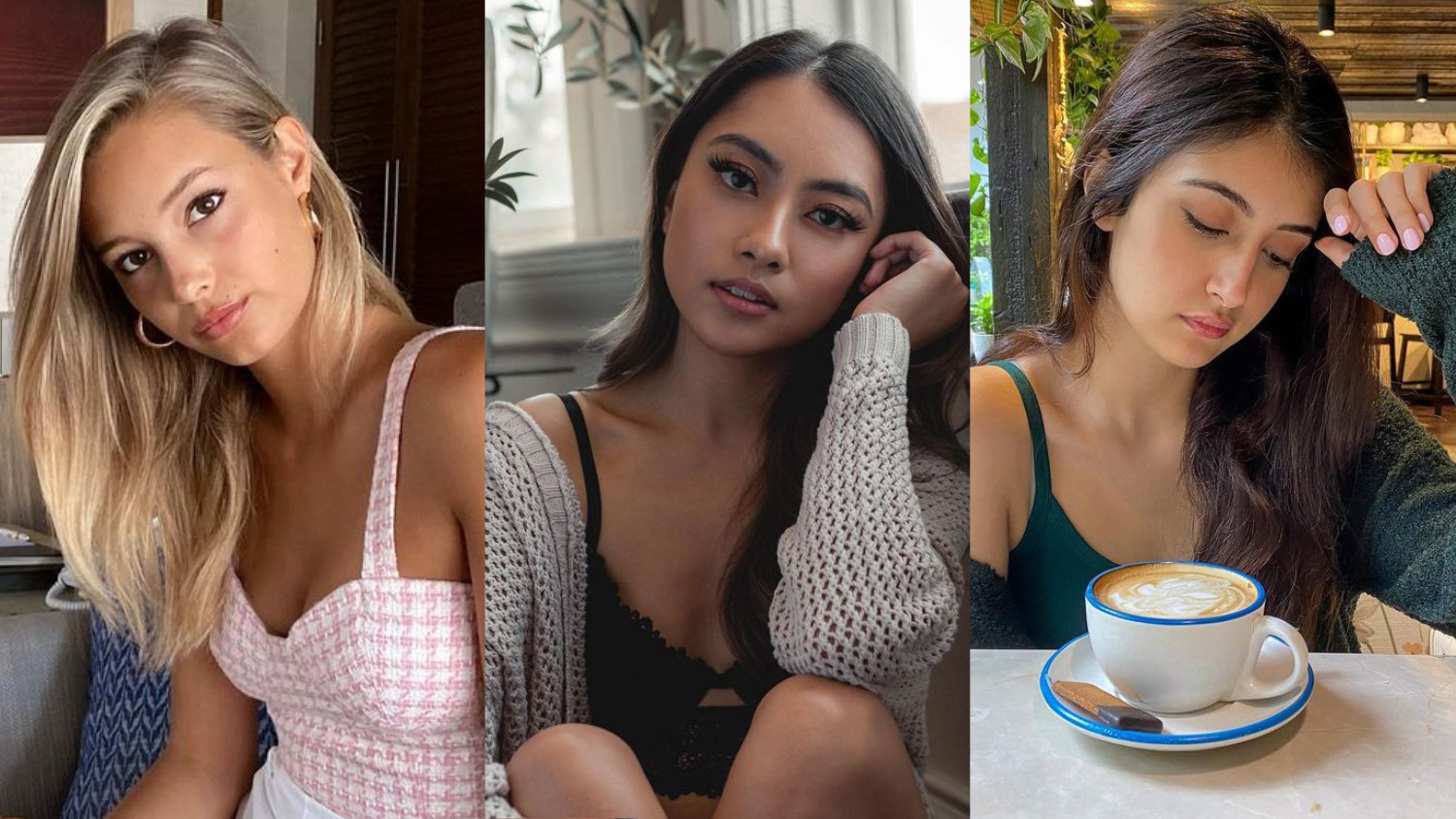 You’re not hiding the fact that you still care about her, or turning into a needy (i.e. begging, pleading), or angry boyfriend who is now going to try and pressure her into staying.

You are respecting her freedom and individuality and also letting her see that you do still love her.

As a result, she naturally feels some respect, attraction and love for you, while also feeling sadness and loss at losing a man that she has feelings for.

She may then start to question whether she’s ready to walk away from the relationship after all.

If her feelings become more compelling (i.e. she feels more worried about losing you and less interested in leaving you), she will open back up to working things out with you.

Important: Say that in a light-hearted, joking manner.

Then, have a laugh with her about it.

Essentially, you’re using humor to change the mood of the moment from being tense, difficult and stressful, into something you and her can laugh about together.

After saying something like that and having a laugh with her, continue by saying, “Hey, look – I’m only joking. I know this is difficult for both of us and I want you to know that I respect your decision. I love you and do want to be with you, but if you want to break up, I accept that.”

When you make her laugh and feel good, she naturally stops focusing on all the negatives about you.

It might not change her mind about breaking up with you right away, but it will cause her to doubt her decision in the moment.

It can also cause her to walk away feeling a little rejected by you, or disappointed that you didn’t bed, plead or cry like previous boyfriends had when she left them.

Instead, you seemed emotionally strong, mature and confident in yourself, which are all qualities that women find magnetically attractive.

As a result, she finds herself thinking about you, missing you and wondering if she made the right decision.

All you need to do at that point, is give her a few days of space (a week at the most) and then reach out to her, re-attract her on a phone call and get her to meet up with you in person.

1. Pleading with her in a desperate way to give him another chance

When a guy does that, a number of things can happen to a woman’s feelings in the moment:

2. Asking her to explain her reasons why

It’s only natural for a guy to want to know why his girlfriend is breaking up with him.

Yet, a woman will rarely admit her real reasons why, for the following reasons:

This is why you shouldn’t try to get your girlfriend to explain her reasons to you.

The reality is that you have to know this stuff yourself as a man, or learn it, rather than going to her for instructions.

It feels natural to ask her for the reasons why, but it won’t help you.

Additionally, if she does tell you her reasons, they will be vague (e.g. “I need time on my own for a while” or, “I don’t feel the same way anymore” or, “I don’t know what I want anymore”) or superficial reasons that don’t actually help you, or give you instructions on how to get her back.

Instead, you will end up feeling more confused, will feel obligated to give her space or walk away and won’t ever know what really happened.

3. Trying to discuss things with her via text after the breakup

Trying to discuss a relationship with an ex girlfriend via text can be exhausting, stressful and annoying for her.

A woman might do it initially, but if her ex doesn’t get her on a phone call, re-attract her and then arrange an in person meeting, her motivation to continue texting with him will quickly fade away.

So many guys miss out on getting their ex girlfriend back due to just sticking to text and not having the courage to call, or the awareness of how to re-attract her on a call and then in person.

The guy just texts and texts until she eventually goes cold, blocks him or asks him to leave her alone.

Get her on a call, re-attract her and get her to meet up with you in person, so you can talk in person.

In person, you can then use a new and improved approach to attraction that will make her want you back right then and there.

If a guy can’t get his girlfriend to change her mind about breaking up with him, he might cry to her as a last resort, to hopefully make her take pity on him, or feel guilty enough to give him another chance.

Yet, crying in response to being broken up with repulses women and turns them off at a deep level.

A woman won’t want to admit it, because she fears he might get angry, or might apologize and promise to never cry again.

However, she will feel deeply disappointed and turned off at his boyish response to the situation.

At the end of the day, a woman wants to be with a man.

Women do not like it when they are put in a position of feeling like a mother to a guy, or like a big sister who says, “Oh, there there. It’s okay. Everything will be alright” and then pats him on the back to comfort him.

So, if a guy cries, it just makes a woman feel more certain about the breakup and more determined to move on without him.

5. Suggest that he will wait for her if she just needs some time apart

Giving space and waiting for a woman to change her mind is usually a bad idea that backfires.

In most cases, while the guy waits for her and remaining single and loyal, she opens herself up to meeting other guys, or hooks up with a guy that she lined up prior to the break up (e.g. a male friend, a guy at work who has liked her for a while, an ex boyfriend).

By the time her ex realizes what has happened, she’s usually no longer interested in working things out with him.

This is why the best approach is to take action now.

Interact with her and make her feel new sparks of respect, attraction and love for you, so she naturally wants to stop the breakup and get back with you.

What Does “I Don’t Want to Give You False Hope” Mean?