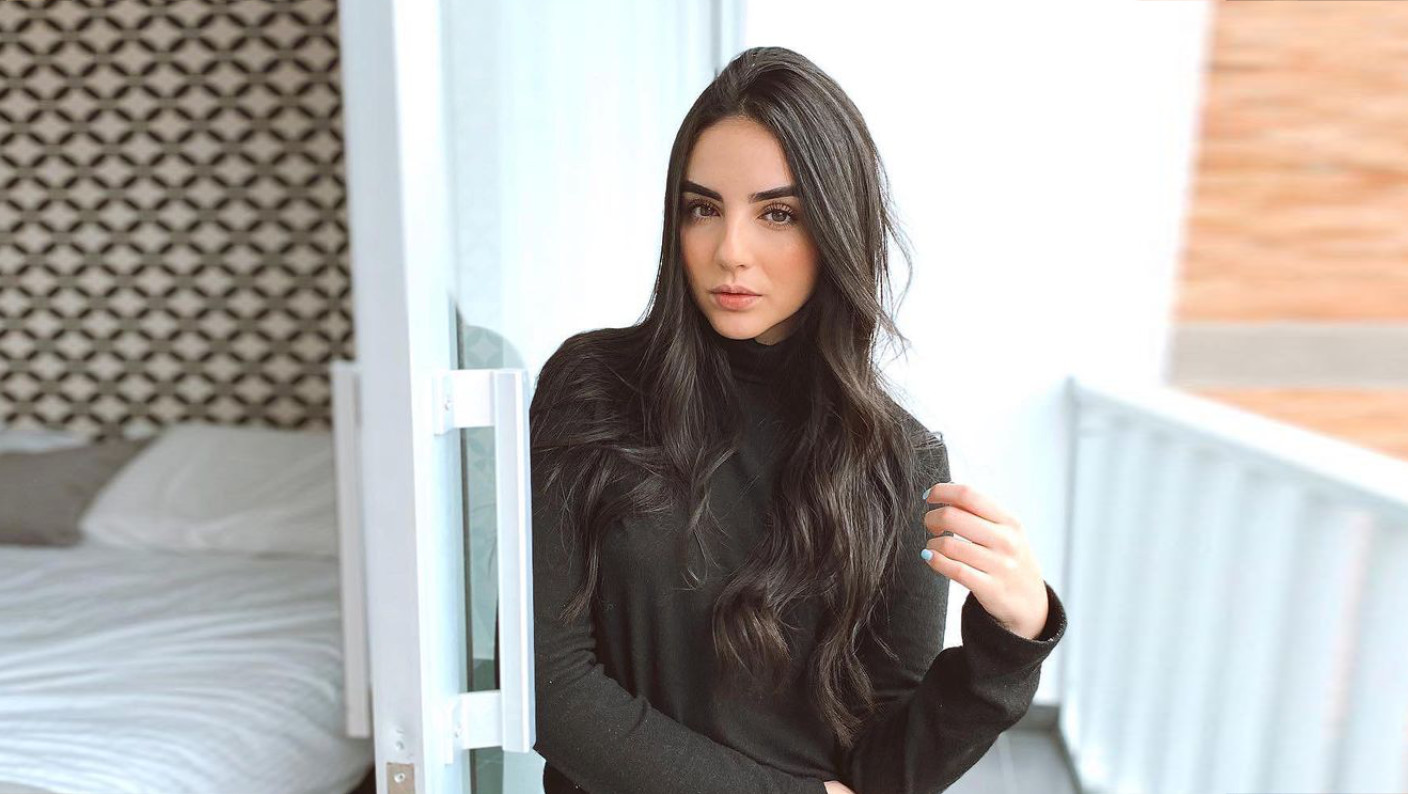 Accepting the break up with your ex girlfriend often leads to getting her back, if you do it in the right way.

Read: 7 Reasons Why You Should Tell Your Ex That You Agree With the Break Up

Unfortunately, a lot of guys mess up the chance to get their ex girlfriend back when agreeing to the break up, by making one or more of the following mistakes:

1. Not giving her an opening to contact him if she wants to

After telling an ex that he agrees with the break up, a man will often make the mistake of also saying that they shouldn’t contact each other anymore.

This can result in the woman not contacting him if she gets the urge, because she’s worried that he is over her, or would reject her and she’d then feel like the one who is being left behind.

As a result, he misses out on a chance to get her back because she forces herself to get over him and move on.

So, the best approach is to agree with the break up and then add in something like, “Although we won’t ever get back together, we should both feel free to reach out and say hi as a friend. I’d be happy to hear from you as a friend. I accept the break up, but we can be mature about it and remain friends if we want to.”

She then feels welcome to contact you if she gets the urge, which makes it easier for you to re-attract her and get her back.

Additionally, you also have an opening to contact her and use the interaction to re-attract her (e.g. by flirting with her, letting see what you’ve been up to since the break up, being more confident than you used to be and so on).

Another mistake guys make when agreeing to a break up…

2. Panicking if she initially seems upset or distant after he accepts the break up

A woman will sometimes pretend to be upset when her boyfriend agrees with the break up, to see if he will then say go back on what he said and say something like, “No, look – I really do want to be with you. I was just trying to be mature. If you want to get back together, just know that it’s what I want too.”

Yet, when a guy falls for her trick and tries to reassure her, she gains the upper hand.

She also realizes that nothing has changed and she still has power and control over him.

She can move on without him, knowing that he still wants her and it was her who rejected him/dumped him.

For this reason, you need to be brave enough to let your ex feel a little rejected when you accept the break up.

If she suddenly seems upset, starts to cry or seems to be changing her mind, just remain calm and don’t try to reassure her.

If she really wants you back, she will continue trying to get you back and you will let her have a chance.

Yet, don’t fall into the trap of trying to stop her pain by saying that you didn’t mean it and only said it to be mature, or because you thought it was what she would want you to say.

Remain calm and let her show you the respect, love and appreciation you deserve as you give her another chance.

Another mistake that guys make…

3. Assuming that he can never reach out to her again after accepting the break up

Sometimes, a guy worries that he will look needy, or appear to be going against what he said if he contacts his ex girlfriend to say hello.

Yet, there’s a big difference between reaching out as a friend and using the interaction to re-attract her vs. trying to get another chance with her out of desperation, or appearing to be lost or lonely without her.

Women know the difference and respect men who go after what they want in a confident, calm manner, compared to guys who desperately plead, grovel and beg for what they want.

If you are being a man about it, she isn’t going to see you as being needy.

So, don’t be afraid to contact your ex after a few days, or a week to say hi as a friend.

Then, use the interaction to begin re-attracting her and making her want you back.