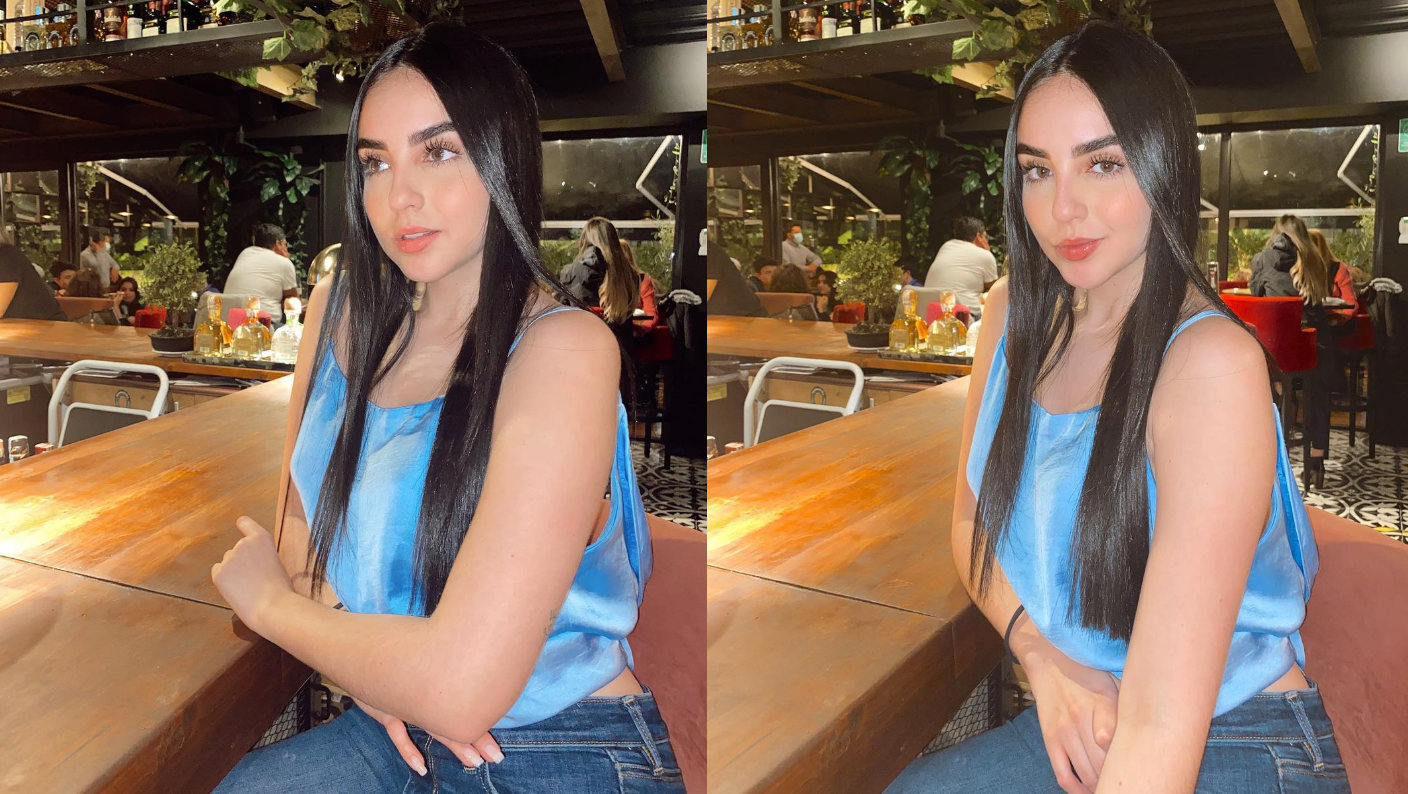 Sometimes a man will fear that if he agrees with the break up, it will result in everything coming to an end.

Yet, in almost all cases, agreeing with the break up helps your chances of getting a woman back.

Here are 7 reasons why:

1. It allows her to drop her guard and be more open to you

She no longer has to feel worried when interacting with you, or when around you (e.g. in case you start begging and pleading with her for another chance, you become irritated or pushy because she won’t change her mind).

Instead, she can relax a bit more around you, which then allows her to be more open to interacting with you again (e.g. via text, over the phone and possibly even face-to-face) and that results in more of an opportunity for you to re-attract her.

She can remain open because you’re not putting her in a potentially difficult or uncomfortable situation, which would result in her having to unfriend you, block you or ask you to leave her alone.

From her perspective, you’re being mature about the whole thing, so she should be a bit more mature in return, otherwise she’ll seem like the bad one/immature one.

2. It shows her that you’re not being needy or desperate 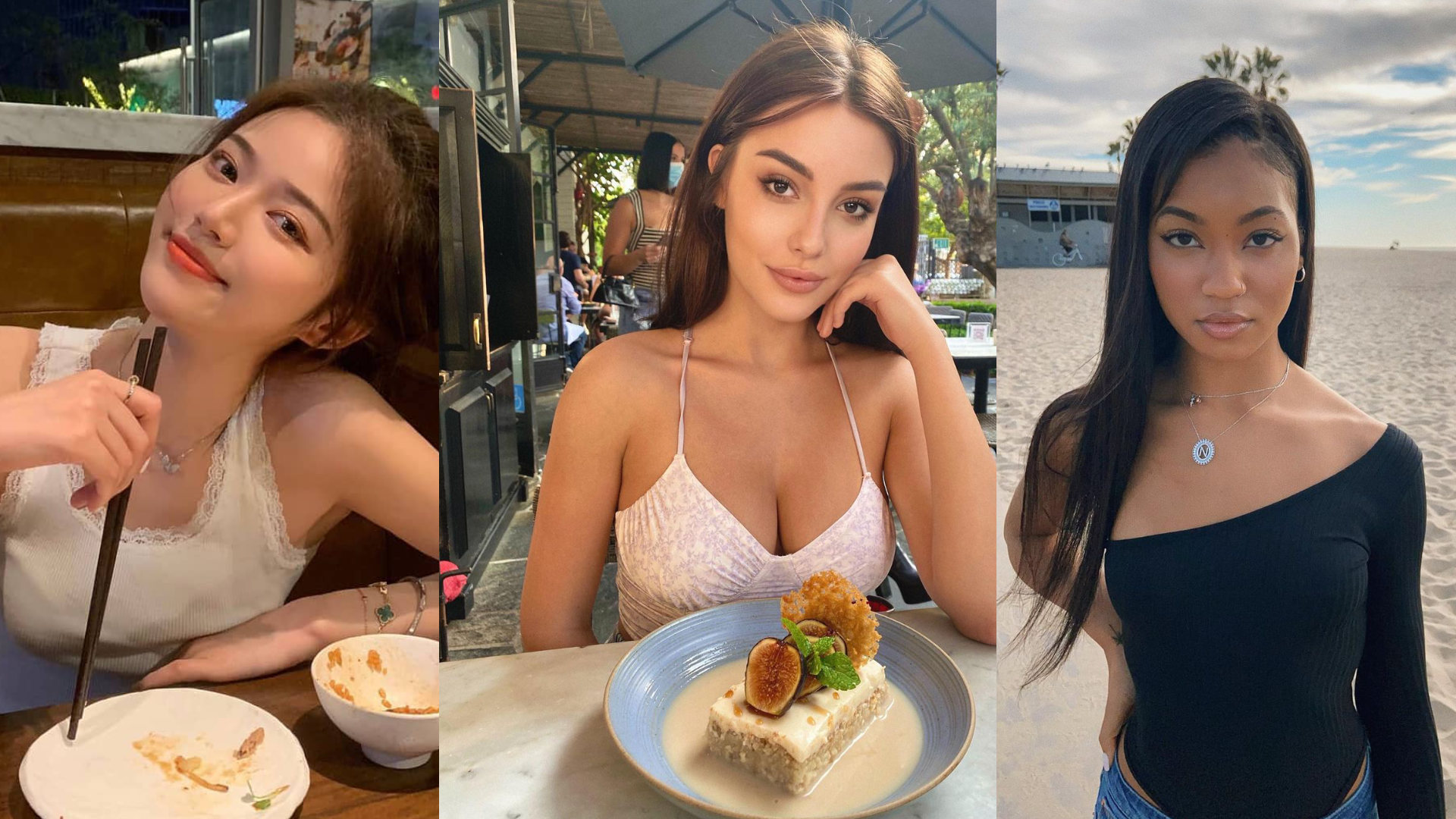 When a guy gets dumped, he will often panic and send loads of texts, call a woman non stop, plead with her and behave in other unattractive ways, which just pushes her away further.

That kind of reaction is something your ex will have likely experienced before with another guy and she knows that she doesn’t like it.

So, when you behave differently (i.e. tell her that you agree with the break up), you will automatically earn her respect because you’re handling the situation like a mature man.

She can then begin to look at you as being an emotionally independent man (i.e. compared to being needy guy) who can live a happy, fulfilled life with or without her.

This causes her to feel respect and attraction for you, which makes her begin to wonder whether or not she is truly over you.

Her guard then comes down and if you are able to interact with her in person, you can then progress to hugging, kissing, hooking up sexually and getting her back into a relationship with you.

3. It makes her feel like she is losing you

By pushing for a relationship and continually disagreeing with the break up, it makes your ex feel like you’re the one losing her.

Some guys think a woman will feel flattered by that, but the truth is, most women don’t like being in the position of the chooser, or selector.

Instead, the majority of women prefer men who are a romantic challenge (i.e. just like a woman is when a man sees her as a challenge. He loves her so much and feels like he has to keep doing better to impress her, even though she does treat him well. Somehow, he just can’t seem to get her to love him as much as he loves her).

Women want the romantic challenge, but most guys either feel like it’s wrong to treat a woman that way (even though women do it to men), have no idea how to do it, or worry that it would push a woman away.

Yet, the reality is that when a guy is good to a woman and treats her well, but also plays a bit hard to get, it makes her feel as though she has to put in effort to impress him and maintain his interest, otherwise she could actually lose him.

In other words, she can’t just treat him any way she wants (e.g. be cold, rude or bitchy all the time), because he’s not going to put up with it.

He’s going to walk away and find another high quality woman to be with and she’ll then be left behind, feeling rejected and regretting how she behaved.

Based on that alone, the majority of women will always try to improve themselves and their approach to the relationship, to avoid experiencing the pain of being dumped and left behind by a man they love.

On the other hand, a guy who uses the opposite approach (e.g. sucks up to his woman, accepts her bad treatment of him just to spend more time with her), only makes her want to treat him worse.

Although women rarely admit it, they just don’t want to be in the position of the selector, leader or chooser when it comes to a romantic relationship with a man.

A woman wants to feel feeling loved, accepted and wanted, but be aware that she could lose her man if she doesn’t treat him well enough.

So, when you tell your ex that you agree with the break up, it actually works in your favor.

She feels slightly rejected (e.g. because you’re not begging and pleading with her to change her mind like she’s expecting), which makes her want to reconcile the relationship to make herself feel better, or at least turn on her charms to get you back.

You can then get her back by allowing the reconciliation to happen.

Important: Make sure that you are ready to handle that situation properly (i.e. maintain the position of power), rather than getting back with her and then dumped again when she satisfies her ego.

4. It makes her feel like she no longer has any power over you

Prior to agreeing with the break up, she may have been in the position of power as the one who is dumping you.

Yet, when you agree with the break up, it suddenly takes that power away from her because you are no longer at her mercy (i.e. are no longer pleading for, or hoping for another chance).

According to you, it’s over now and you are having the final say.

Without even having to tell her, she will be able to sense that she has lost a sense of power over you.

You are now focusing on moving on with your life and it has nothing to do with her.

This can cause a woman to want to show interest in her ex, to hopefully reel him back in and give him hope that she wants to be back together.

Many women do that just to see if their ex still does want them, so she can move on peacefully without him, rather than feeling like the one who got rejected.

Instead, use the opening to build on her feelings of attraction for you, so her display of interest turns into real feelings, which she cannot ignore.

Suddenly, she realizes that her feelings for you aren’t dead and if she doesn’t give you another chance, she will end up regretting it.

That then results in many couples getting back together and as long as the man can maintain his position of power, they will be happy together.

Yet, if the man gets too serious about the relationship too quickly, it can result in a woman pulling back again and in some cases, breaking up with him and not wanting to see him anymore.

So, make sure that you are ready to handle what happens when you begin getting her back (i.e. build on her feelings of sexual attraction, remain in the position of power, make her want to impress you and maintain your interest).

5. It allows her to be more accepting of being friends with you, which you can then use to get her back

By agreeing with the break up, she is more likely to want to remain friends, which then allows you to keep the lines of communication open between you and her.

Even if she’s only agreeing to being friends because she doesn’t want to come across as being the emotionally immature one, or because she assumes it will be a good way to slowly fade out of your life without you noticing, it doesn’t matter.

What matters is how you use the friendship.

If you act nice, sweet, neutral and like you’re not interested in her in a sexual and romantic way anymore, then she will almost certainly just move on without you.

On the other hand, if use the friendship as a way to stay in contact with her and spark her sexual and romantic feelings for you (e.g. by being flirtatious and creating sexual tension, making her laugh and feel happy, make her feel girly in comparison to your masculinity), she will start missing you and wanting you back for real.

6. It can cause her to become curious as to why, which makes her want to continue talking to you

If you suddenly agree with the break up, she might wonder:

To find out the answer, she then keeps the lines of communication open between you and her.

Then, while she mistakenly thinks that she is in control (i.e. she just wants to satisfy her curiosity and isn’t interested in getting back together), you use the opportunity to reawaken her feelings for you.

All of sudden, she finds herself missing you, thinking about you all the time and wanting to see you.

7. It helps you move to the final stage in the grieving process, which makes you more attractive and appealing to her

The 7 stages of grief after a break up are:

When you accept the break up (i.e. get to the acceptance stage), you realize that you got dumped and it didn’t kill you.

As a result, you can begin to feel a sense of respect for yourself for making it through the experience.

You can also begin to understand that you are now in the right frame of mind to begin re-attracting her and getting her back.

I Compare Every Woman to My Ex Girlfriend: 10 Reasons Why