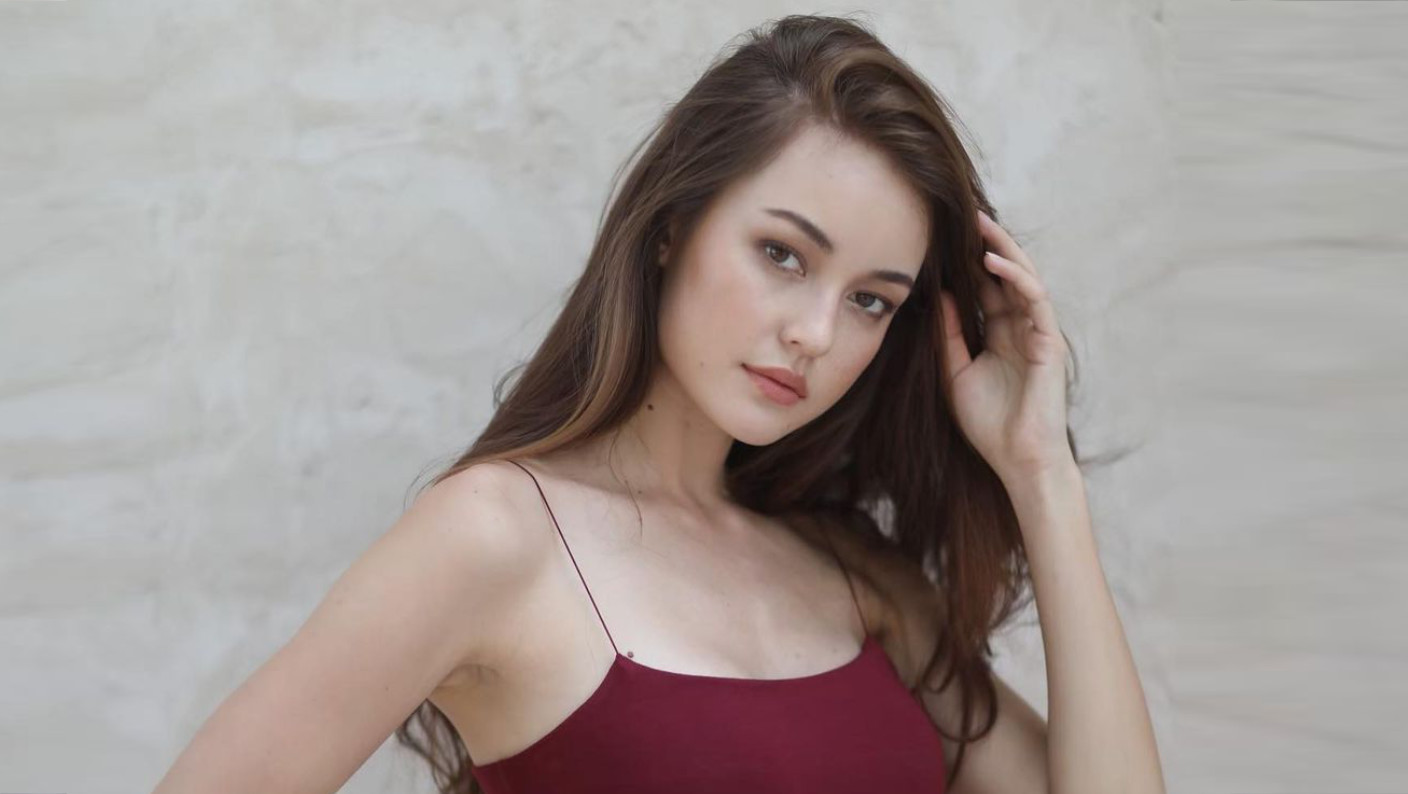 What you say depends on whether or not you want to get her back.

“I know that our relationship didn’t end on a good note, but what happened, happened. For the things I did, which resulted in our breakup, I am sorry. For the things you did, I forgive you and understand. I don’t expect us to ever get back together, but the mature thing to do now is to at least be friends.”

By saying something like that, she can see that you’re being emotionally mature about the whole situation.

You’re also not being needy and trying to get her back, or being bitter and revengeful by trying to hurt her.

As a result, she feels sparks of respect and attraction for you.

She then realizes that she’s experiencing new feelings for you, but you’re not trying to get her back, which then makes her begin to feel the pain of losing you.

If you want her back at that point, simply use the ‘friendship’ to re-attract her when you interact.

For example: Rather than being neutral and nice like a friend, be flirtatious and confident so she feels sexually attracted enough to open up to a hug, kiss and sex.

Then, when you get to that point, you can either get back with her and make the relationship better than it was before, or break up with her to get revenge for her betrayal.

2. If you don’t want her back and want to end on good terms, say this

“Hey, I just want to say that I stuffed up in ways that probably made you feel unloved, unappreciated or unhappy in the relationship. So, I understand why you did what you did. I forgive you and I am moving on with my life. I hope you can do that too.”

Ending things in that way is good for your emotional health because you don’t have to carry the baggage of her betrayal into a new relationship (i.e. and potentially not trust your new girlfriend, or end up becoming jealous, insecure or needy based on innocent things she says or does).

It’s also good for your ex’s feelings of respect and attraction because you come across as the more mature, emotionally strong one. 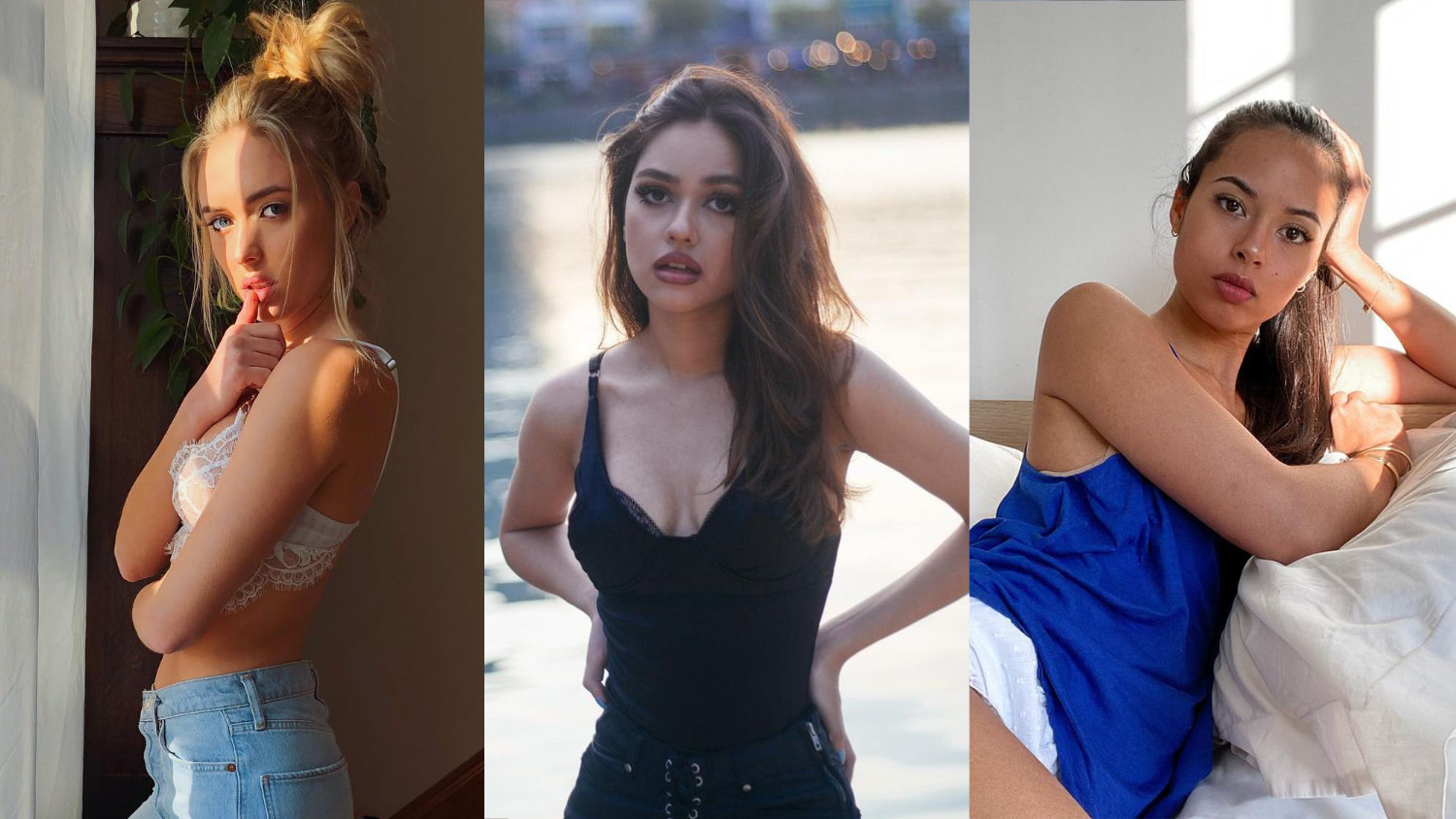 You are essentially being the bigger person, without trying to make her feel small.

It takes courage, maturity and love to do that, which is a powerful way to live and naturally makes a woman respect you and regret betraying you.

3. If you don’t want her back and want to make her feel horrible about what she did, say this

“I want to thank you for betraying me because you opened my eyes to the fact that you don’t deserve a guy like me. I’m so glad our relationship is over. What a relief. You were the worst girlfriend ever.”

Then attract and start dating new, pretty women and post up photos on social media, so she can see how confident and happy you now are without her.

That is the ultimate revenge because women always check up on their exes via social media.

BTW: Do you want her back?

If no, then focus on attracting new, pretty women.

If yes, then read on… 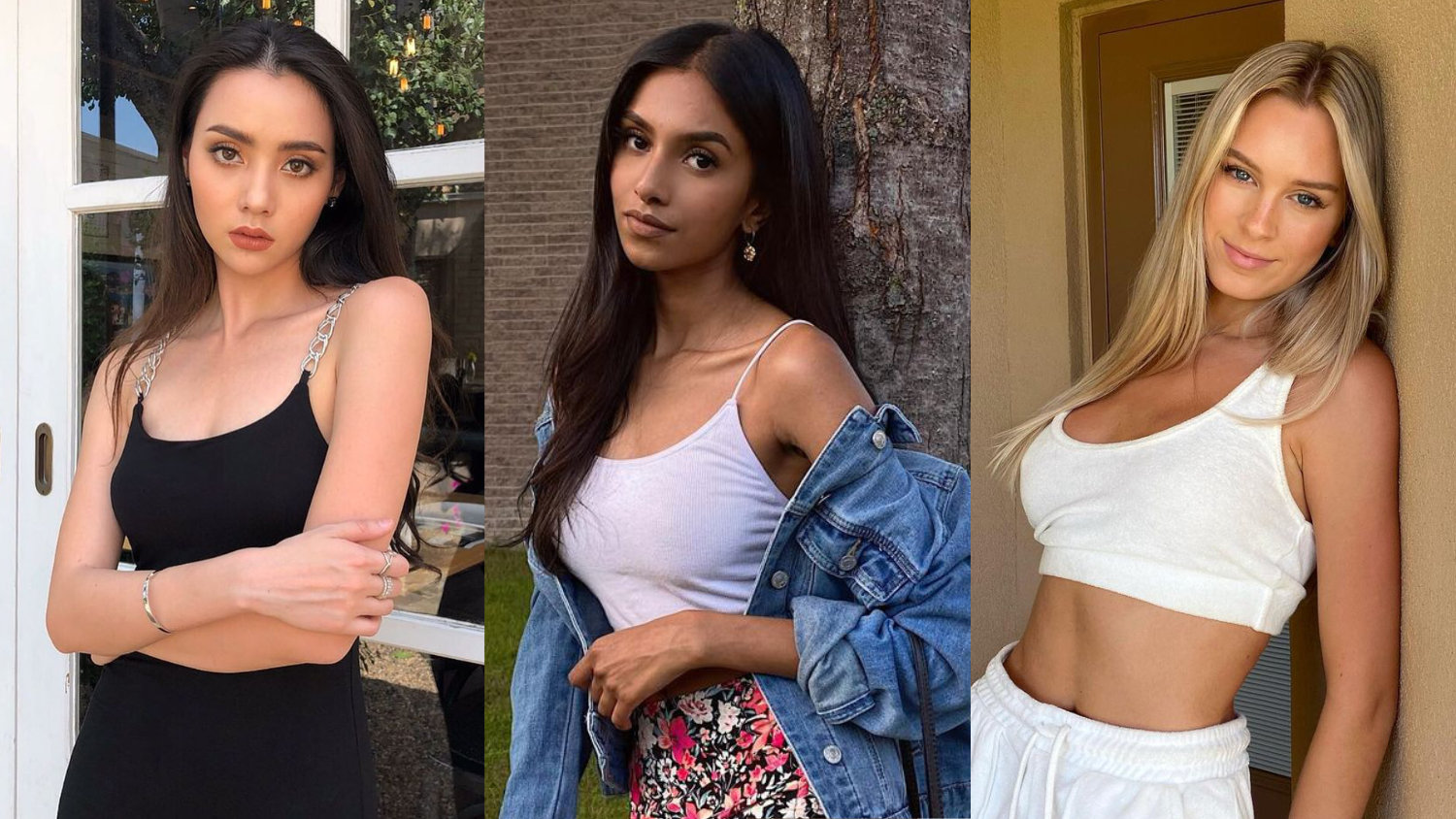 1. Lying about needing time to think, but she was really hooking up with a new guy

Sometimes a woman will fall out of love with her boyfriend (e.g. because he has become too insecure) and begin feeling attracted to other guys who are more confident than him.

She might then secretly cheat on her boyfriend before breaking up with him (and hope he never finds out), or cheat as a way of breaking his heart when she breaks up with him (e.g. she says, “I have something to tell you” and then tells him that she kissed, or slept with another guy and now wants to break up).

In other cases, a woman will ask for space by saying something like, “I feel confused. I just don’t know what I want anymore. I need time to think. Please just give me some space to figure some stuff out, okay?”

She will then use the time apart to begin sleeping with a new guy that she is attracted to.

Sometimes a woman will do that to test the new guy and see if he’s a good enough replacement.

Other times a woman just won’t feel like her ex deserves her loyalty, or deserves to know, so she will do it behind his back.

Did your ex cheat on you in any way?

If yes and you want her back, then don’t focus on making her feel guilty for what she did.

Trying to make her feel guilty almost never works out because even if she does come back, she’ll end up resenting you for forcing her back into a relationship that doesn’t make her happy.

What should you do instead?

Firstly, let her sense that you are no longer negatively affected by the betrayal.

Women aren’t attracted to emotional weakness and don’t want to get back with a guy out of pity.

So, be strong and let her see that you are confident, happy and emotionally secure, regardless of what happened between you.

Secondly, focus on making her feel very attracted to the new and improved you, so she actually has a reason to get back with you, or at least hook up with you again to see how she feels.

Here are some examples of how to re-attract her:

When you approach interactions in that way, she naturally begins to regret betraying and losing you.

Attraction is what brings a man and a woman together in a boyfriend-girlfriend relationship.

Respect, love, communication, companionship and trust are some additional elements that keep a relationship together.

Yet, without attraction, there is no sexual draw or pull between a man and woman.

So, if you want her back, focus on re-attracting her.

Then, when you get her back, you can decide whether or not you want to stay with her, or dump her to get revenge for the betrayal.

Another type of betrayal that a man can experience when in a relationship with a woman, is…

2. Cheating on him and then breaking up with him

Many women do that as a way to get out of the relationship because being cheated on is something that most men can’t accept.

In cases like those, a woman will usually have given her boyfriend (or husband) many warnings (e.g. “I won’t put up with this for much longer” or, “You need to change or we won’t last”).

In many cases, a guy will then feel so turned off by her betrayal that he won’t want her back, so she will then be able to get out of the relationship.

Did your ex cheat on you and then break up with you?

If yes, are you willing to forgive her (i.e. by accepting or acknowledging that the way you turned her off in the relationship, contributed to her wanting to cheat) and then give her another chance?

If yes, then you need to prepare yourself to re-attract her (i.e. by changing, or improving in ways that matter to her, or that she complained about leading up to the breakup), so she actually feels compelled to get back with you, or at least hook up with you again to see how she feels afterward.

Another common type of betrayal…

3. Saying that she would always stick by him, but then left him when he became insecure or needy

When a woman is in love, she will often promise to stick with a guy for life, or say that she wants to marry him one day, or grow old with him.

Essentially, she’ll give him the impression that this is it.

He and her will be together forever.

Yet, what a woman says when she is in love isn’t a binding contract that cannot ever be broken.

It’s simply a woman saying how she feels in the moment, or at the time.

So, if a guy is confident at the start of the relationship, but then turns into an insecure, clingy or needy boyfriend, a woman’s feelings will naturally change.

Women aren’t attracted to emotional weakness, so the attraction simply won’t be there anymore.
As a result, what she promised or said to him will no longer apply.

She will then break up with him and he might feel betrayed because he truly believed that she’d never leave him.

If that applies to you and you want your ex back, you need to interact with her and let her see that you’ve changed and leveled up as a man.

Don’t tell her that and try to sell yourself to her.

Instead, let her sense it, see it and experience it as she interacts with you.

She will then naturally feel a strong, renewed sense of respect and attraction for you.

When that happens, she will then begin to reconnect with her feelings of love for you and want to get back together.

7 Proven Tips For Reestablishing Contact With Your Ex Girlfriend