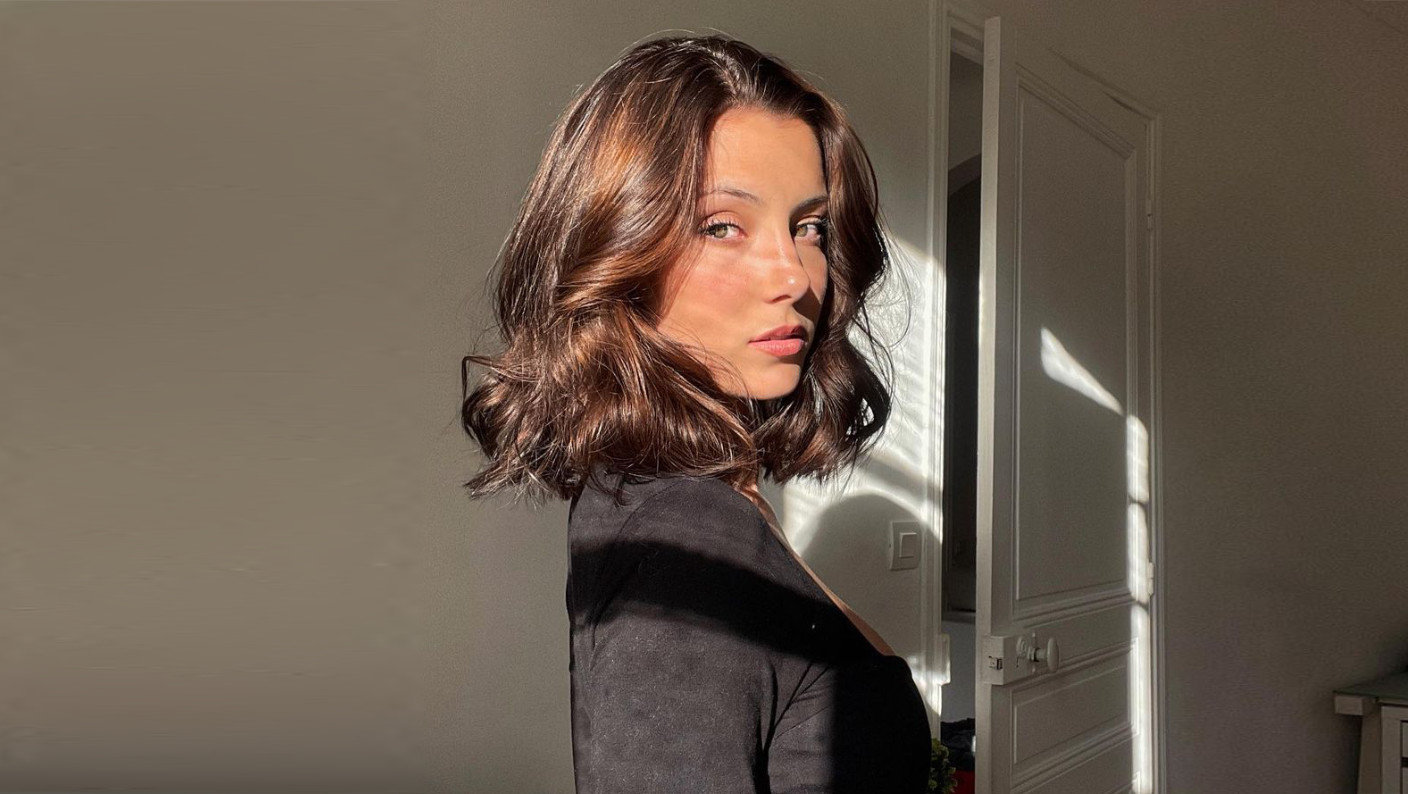 Here are 7 of the most common breakup times:

1. Within the first two months

Despite seeming to start off well or have the potential to last, many relationships don’t make it past 2 months.

For one or more of the following reasons:

So, despite things seeming to start off really well (e.g. great sex, fun dates, enjoying spending time together), a breakup will often happen before the first two months are up.

Another common breakup time is…

2. Within the first year 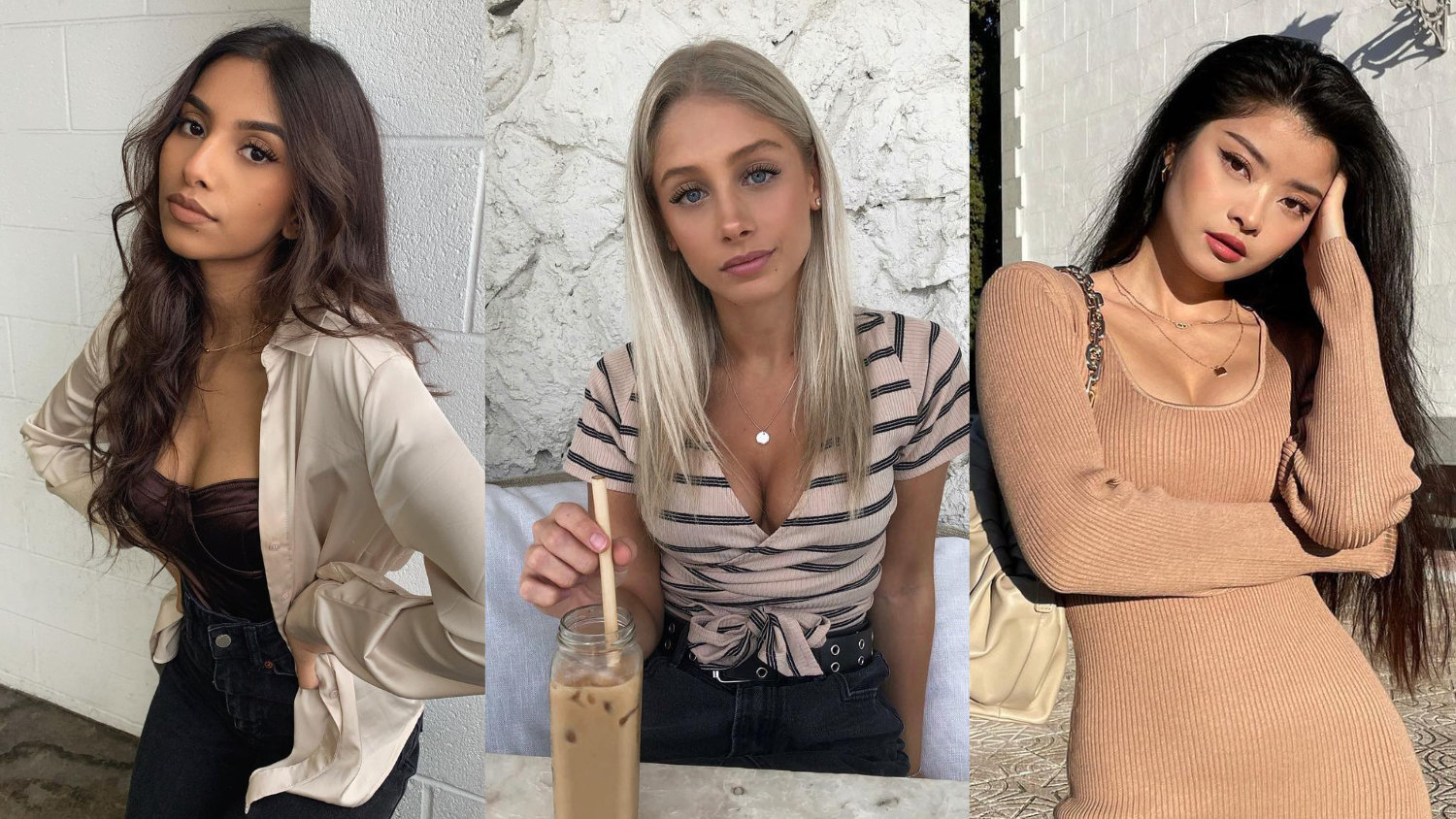 For a relationship to last, there has to be more than just a superficial attraction between the man and woman.

For example: They need to …

Many relationships can last more than a year if those elements aren’t in place, but the couple won’t be happy.

As a result, it will eventually lead to a breakup if things don’t change, regardless of how good things were at the start of the relationship.

3. Around the time of the 7 year itch

According to US Census data, the average marriage lasts 8 years, which is just a little longer than what is known as the ‘7 Year Itch.’

The 7 year itch refers to a stage in a relationship where one or both of the people involved feel the urge to leave, or be with someone new.

This happens to a couple when the love, respect and attraction and has faded due to an ineffective relationship dynamic (e.g. too much power for one individual, one or both taking the other for granted), or due to selecting someone that they weren’t truly attracted to at the start (i.e. the other person grew on them and they eventually gave them a chance).

4. Just before, or on Valentine’s Day

A woman will often break up with a man just before, or on Valentine’s Day because:

5. Just before, or on your birthday or hers 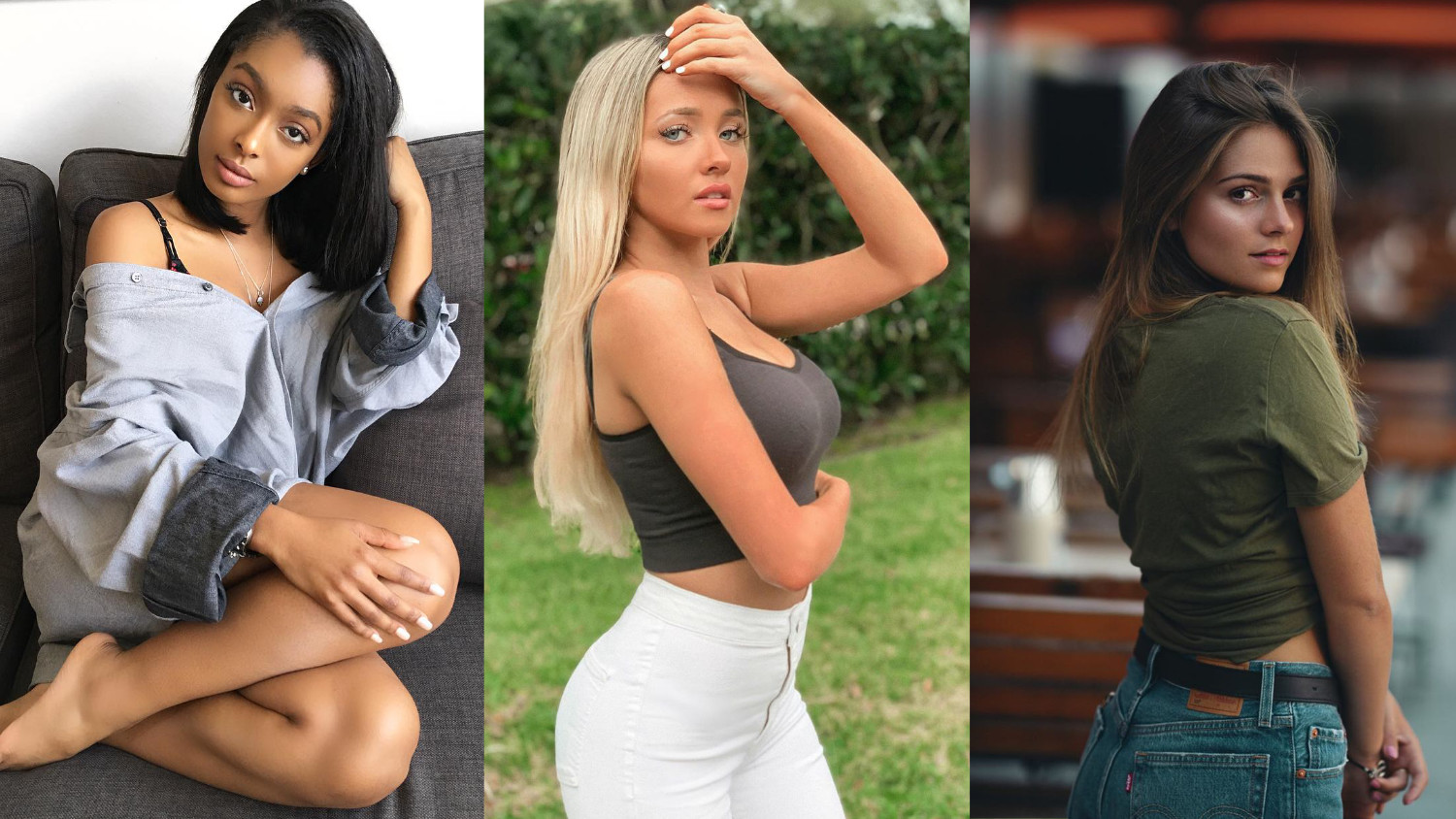 A woman will usually break up with a guy around that time, for one or more of the following reasons:

6. Leading up to Thanksgiving, Christmas, or Other Religious or Traditional Holidays

Some of the reasons why a woman (for example) will choose to end a relationship right before, or leading up to a religious or traditional holiday:

7. When the Attraction Fades and it Becomes a Friendship

If the sexual and romantic attraction between a man and a woman fades away, they will eventually stop having sex, or will have sex sometimes, but it will lack passion.

Eventually, they’ll feel more like friends and then, it will only be a matter of time before the relationship ends.

Some couples do put up with just being friends in a relationship for many years or even decades, but they’re never truly happy or in love.

Something is always missing.

As a result, if a better option comes along, or one of them has the opportunity to leave the relationship (e.g. due to getting a job overseas, or having enough money to move into a place on their own), a breakup or divorce will usually happen.

The only way to prevent a breakup from happening is to:

BTW: If you’re reading up about common breakup times because you’ve recently been dumped, then just know that you can get her back.

Likewise, if you’re worried about getting dumped soon, then know that you can stop the breakup before it happens.

14 Signs You Could Get Back Together