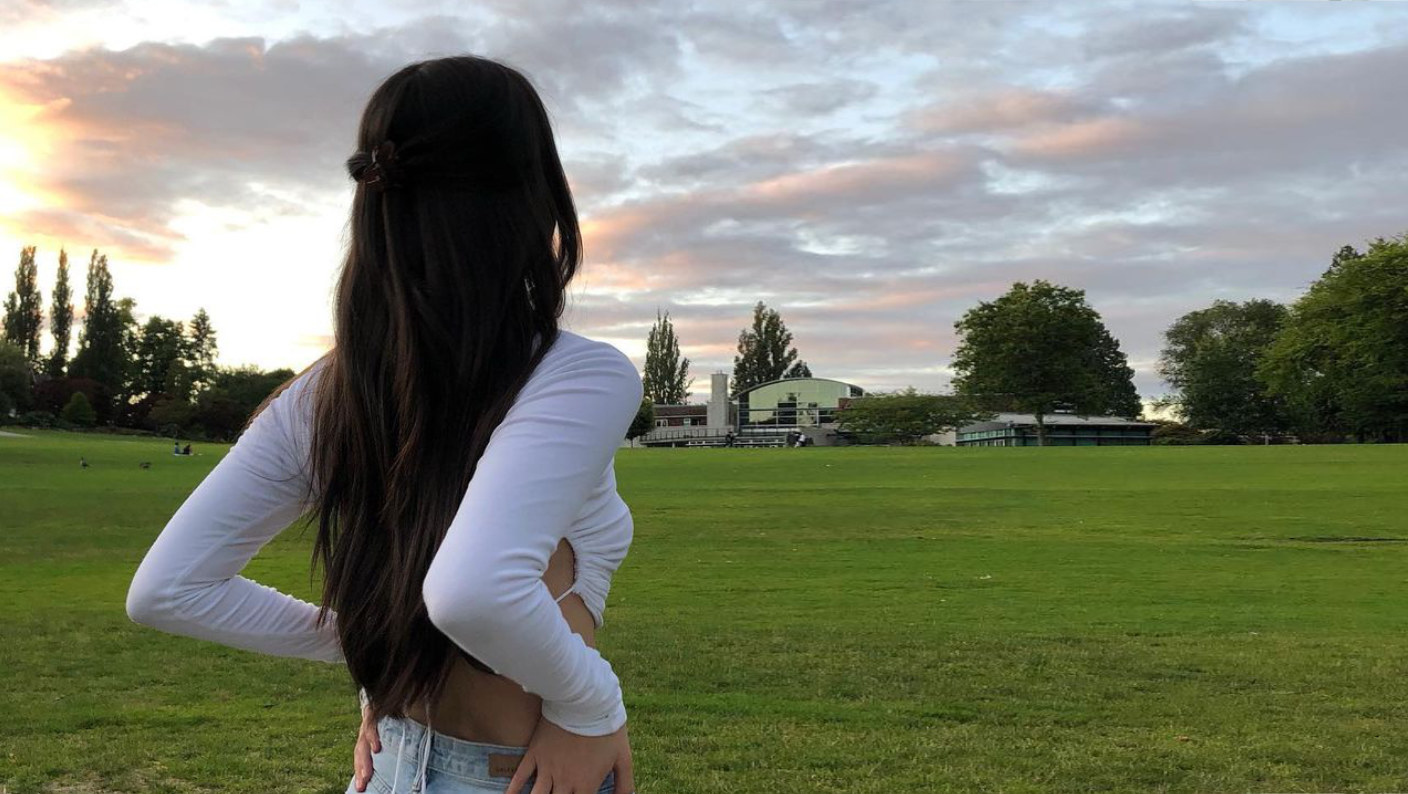 Sometimes a woman will go from being sweet, nice, loving and easygoing, to being mean, cold, distant and even bitchy towards her boyfriend after breaking up with him.

Here are the 4 most common reasons why it happens:

1. She doesn’t want to give you any hope of getting her back

In some cases, a woman wants to be able to move on with her life as quickly as possible after a breakup.

So, rather than being nice to her ex after the break up (e.g. agreeing to remain friends with him and stay in touch, stay in contact via text or social media and send nice, friendly messages) and risk him thinking that there’s a chance of getting her back, she will behave as though she hates him now, doesn’t care about him or is completely over him and the relationship.

Why will she do that?

She believes her ex doesn’t know what or how to change, in order to attract her and give her the kind of relationship experience she really wants.

For example: He might be too nice, neutral or gentle, whereas she wants a good guy who also has a bit of a bad boy side, or is more flirtatious, or is able to make her feel more feminine in comparison to his masculine approach to interactions.

So, rather than wasting more time on him, she will cut him off and try to move on.

Of course, he can get her back if he wants to, but he has to use a new approach to attraction, rather than offering the same old feelings (that she became bored of in the relationship) and expecting her to want that.

Have you learned more about how to attract a woman since the breakup?

Do you know what would make your ex feel much more attracted to you, than she ever did before?

If you have answered no to those questions, then it’s only natural that she isn’t going to be interested.

If you want her back, you need to level up and make her feel something new.

Another reason why a woman will suddenly change after a breakup…

2. She hadn’t been feeling attracted to you for quite some time, so she actually got over you before breaking up with you 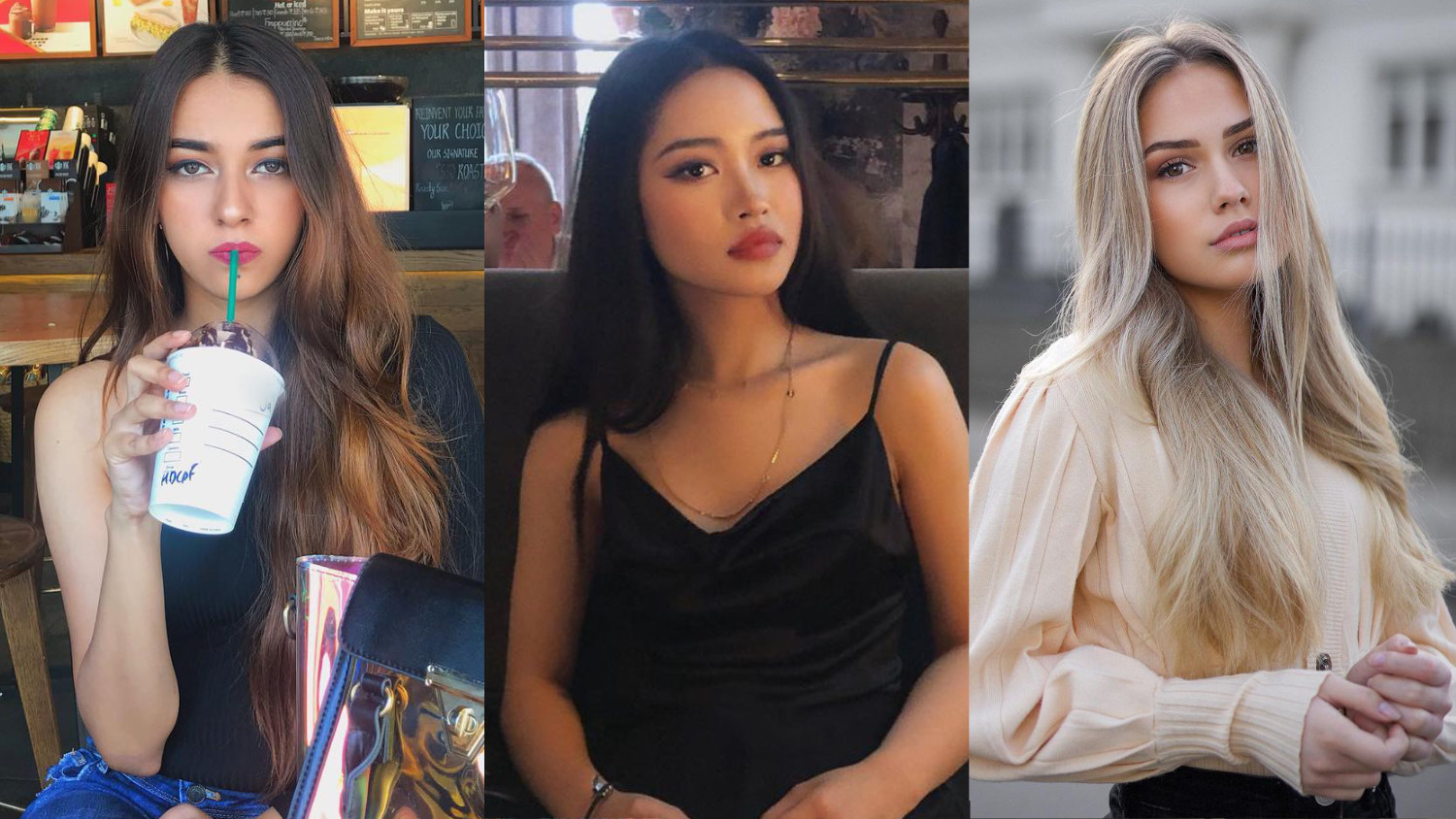 That might hurt to hear, but don’t worry – it’s very common.

Most women emotionally prepare themselves by getting over a boyfriend before breaking up him, so they’re able to move on more easily.

That way, she can’t be so easily seduced back into a relationship, simply by the guy asking for another chance.

She can be more certain and emotionally ready to say, “No” and walk away, which is often quite a shock to the boyfriend, who feels like it’s happening all of a sudden.

Yet, it’s been building up for quite a while and she’s simply ready to go through with it now.

He then watches on as she begins to behave in a completely different way, compared to how she was in the relationship (e.g. she becomes cold, bitchy or mean, or goes from not being into partying, to partying all the time).

So, now that they’re officially broken up, she actually doesn’t have to go through all the usual steps of getting over her ex, because she already did that before she broke up with him.

3. She is trying hard to block you out of her mind, so she can move on and not get seduced back into a relationship with you

Sometimes a woman isn’t fully ready to break up with her boyfriend when she goes through with it (i.e. she still has some feelings for him), so she behaves in an unattractive or unappealing way to hopefully turn him off the idea of getting back with her.

In most cases it works, because the guy suddenly feels turned off (e.g. if she behaves in a nasty, bitchy or mean way), or unworthy of getting her back (e.g. if she says that she’s happier without him).

Yet, other times it doesn’t work because the guy is able to see through her act and he knows that if he changes and improves, he will be able to successfully re-attract her and keep the relationship together.

So, he interacts with her, re-attracts her and guides her back into a relationship.

4. She is resentful towards you for wasting her time

When it comes to sexual, romantic relationships, women have a different relationship with time than men do.

This has to do with a woman’s biological clock and the fact that, in most cases, her value on the mating market decreases year by year.

The reason why is that women are most attractive between the ages of 18-27 and after that, they become less appealing as an option.

It’s not because men are shallow.

It’s because men have natural instincts that guide their attraction automatically.

We men are automatically attracted to women who are more fertile and healthy, regardless of what we think is fair, or politically correct.

What we feel attracted to is about the survival of the human species, whether we want it to be or not.

This is why women get annoyed with men who waste their time.

On the flip side, a man can impregnate women into his 70s without any real problems at all, which is why men usually don’t really care if a woman wastes our time in a relationship that doesn’t work out.

So, when a guy causes his woman to lose respect, attraction and love for him over time (e.g. he takes her for granted, is too jealous and controlling, stops making her feel like a desirable woman, isn’t enough of a challenge to her so she feels bored, is too insecure, makes her feel like he is hiding from his true potential as a man behind her, is too immature for her), she will naturally begin to feel resentful towards him for wasting her time.

She will have invested many months or years of her youthful attractiveness and fertility on a guy who turned out not to be the one.
Her instincts hate that.

As a result, a woman can easily change and go from being nice and sweet and loving when in a relationship, to being cold, aloof and even bitchy after a breakup.

She might also go out of her way to show her ex that she doesn’t care about him, to avoid him trying to get her back and wasting more of her time.

So, if you want your ex to stop behaving the way she has been, you need to level up as a man and let her sense that.

When she can see that you’re a new and improved man already, her defenses will naturally come down a little.

She will begin to realize that if she opened up to you and gave you another chance, it might actually work.

That would be a better investment of her time, compared to potentially taking 10-15 men over the course of the next 2-3 years to hopefully find the one.

As a result, she will temporarily open back up and give you another chance.

How to Know if She Really Wants to Be Broken Up: 11 Signs

The Number One Thing to Do to Get an Ex Back