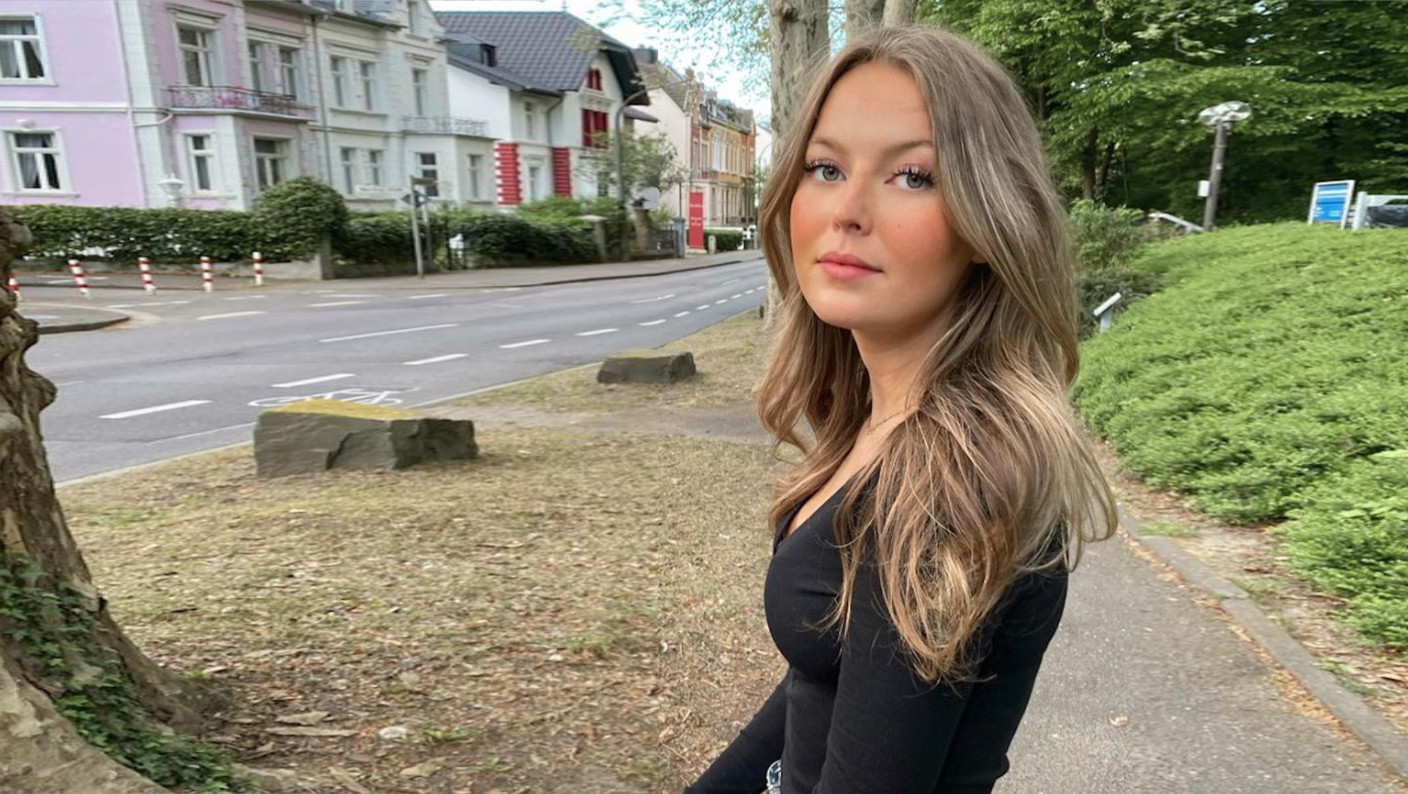 How you say goodbye to your ex girlfriend will depend on whether or not you want her back.

So, here are 7 different ways to say goodbye based on what you might want to achieve with her:

1. If you want to say goodbye for real, but still remain friends

In a case like that, you can say, “Hey, I just want to say goodbye. I know that what we had is over and I fully accept it. However, that doesn’t mean we can’t still be friends. We’re both mature adults and if you’d like, we can still contact each other as friends if we ever wanted to. I think that’s a mature way to say goodbye. You deserve that.”

By saying goodbye to her in that way, you automatically earn her respect because you’re being mature and aren’t trying to hurt her, or get anything from her.

The thing is though, when a woman feels a rush of respect for you, she also then begins to feel attracted to you as well.

That can then cause her to wonder if she truly wants to be broken up with you or not.

As a result, she will then almost certainly agree to the friendship, even if it’s just to keep you around in her life and see how she feels.

Then, if you decide that you want her back, she will only be a text, phone call or a meet up away.

You can simply use the friendship to re-attract her (e.g. by going from behaving in a neutral or friendly way, to being flirtatious to build the sexual tension between you and her).

When she’s feeling attracted and sexual tension is brewing between you and her, she will almost certainly agree to a meet up, or if you’re making her feel that way in person, she will become open to hugging you, kissing, having sex and seeing where things go from there.

2. If you want to say goodbye to be mature, but never speak to her again

You can say something like, “I appreciate what we had and I will always have good memories of our time together. However, things between us didn’t work out and it’s time for us to say goodbye. You’re a great woman and I wish you only the best. I hope you find the happiness that you deserve. Goodbye and good luck.”

Saying that shows there are no hard feelings on your part, regardless of what happened between you and her, or how hard the breakup was on either of you.

Additionally, even though you’re closing the door on your relationship with her, you’re not slamming it in her face and making her feel bad (e.g. you’re not blaming her for things, bringing up how badly she made you feel when she left you).

As a result, she feels compelled to be mature about it too, or risk coming across as being immature, childish or petty.

So, she then agrees that it’s time to say goodbye, but it feels like a bittersweet moment to her.

On one hand, it feels right to say goodbye, but on the other, she feels something for you, which then makes her worry that she may have made a mistake by leaving you.

You are essentially leaving things on a good note and if you change your mind in the near future, it will be a lot easier for you to reconnect with her and get her back.

Yet, if you don’t, she will always hold a special place for you in her heart and see you as the one who got away.

3. If you want to say goodbye to make her feel like she is losing you, so you can then get her back 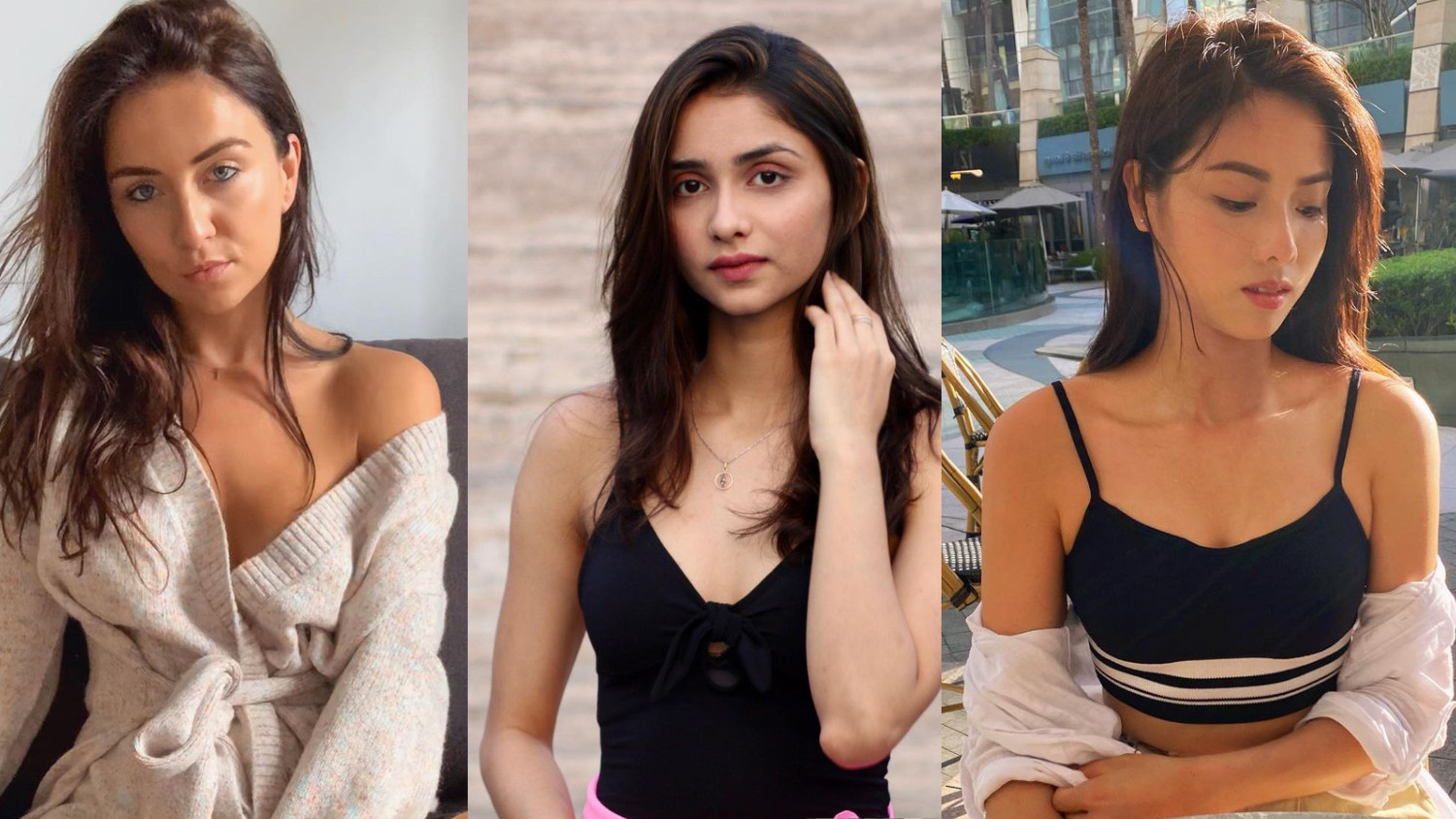 First you should interact with her and make her feel attracted to the new and improved you (e.g. you’re much more confident now, you are much more assertive, but in a loving way, you don’t become emotionally sensitive or insecure when she isn’t being nice, supportive or friendly, you are able to flirt with her to create sexual tension).

Then, make her feel like she is losing you by saying something like, “Hey, I just wanted to say that although it took me a little while to come to terms with our break up, I now completely accept that it’s over. We are done for real and are never getting back together. I totally accept that. So, this is goodbye. We can now both get on with our lives and be happy, without feeling like we’re holding on to the past anymore.”

Saying that also causes her to feel a similar type of emotional pain to being dumped, or broken up with.

She then begins to wonder:

You can then easily get her back, by simply going through the remaining steps to get an ex back.

4. If you want to say goodbye because you’ve moved on with another woman

If you have moved on, the best approach is to be honest and open with her.

For example: You can say something like, “Hey, I just want to say goodbye and leave things on a positive note between you and I. No hard feelings. I know it didn’t work out between us, but even though we’ve broken up, I don’t regret ever being with you. I also respect you enough to want to give you a heads up and let you know that I’m seeing someone else now. I wish you all the best and I hope you find a great guy who deserves you. Goodbye and all the best.”

Not only is that a mature way to tell your ex that you’re dating a new woman, it’s also the decent thing to do.

If you care about her feelings and don’t want to get back with her, it’s much better for her to find out directly from you, rather than hearing about it via the grapevine (e.g. from mutual friends or acquaintances).

If you do want to hurt her, then just let her find out via friends, or via your social media posts (e.g. some photos with you and your new girl).

She will then have to deal with not speaking to you, missing you and imagining you happy with your new girl…and that will hurt.

On the other hand, if you don’t want to hurt her feelings (too much), then just tell her when you’re saying goodbye.

Don’t expect her to be mature, or to appreciate your honesty though.

In fact, a woman will often react in a negative way (e.g. get upset, cry, accuse you of cheating on her, say you clearly never loved her and so on) when she hears news like that.

In many cases, a woman will react in that way to hopefully get her ex to admit that he isn’t happy with the new girl and still wants her.

She can then reject him and still retain her position as the one who dumped him.

As a result, she doesn’t have to feel rejected and left behind (as much anyway).

So, be prepared for a potential positive or negative reaction if you tell her that you’ve moved on.

Either way though, she will feel some pain from it because women are always more attracted to men who are liked, loved and wanted by other women.

5. If you want to say goodbye because you’re tired of breaking up and getting back together all the time

At that point, you can say, “We haven’t been able to make this work, despite how much we’ve tried. If we keep breaking up and making up, we’ll be stopping ourselves from moving on and finding happiness in another relationship. So, for both of our sake, it’s time to say goodbye for real. I know it won’t be easy for either of us because we do care for each other, but it’s for the best. I wish you happiness and hope that you find the right guy for you.”

Saying that can result in a number of different reactions from her.

6. If you want to say goodbye because you don’t want to lead her on anymore

You can say, “You’re an amazing woman and I really do care about you. However, I don’t believe it’s ever going to work out between us. So, I this is goodbye. I don’t want to lead you on in any way and give you false hope that we’ll get back together. For that reason, I think it’s best if we don’t stay in touch as friends and simply stop contacting each other. Doing that will give us both time to heal and move on without the uncertainty that comes from staying in contact and reopening old wounds. I’ll always care for you and maybe sometime in the future when we’ve both healed and moved on, we can be friends again, but it’s goodbye for now.”

Then cut off contact with her so you don’t lead her on.

If she contacts you, be gentle, but firm with her and repeat that it’s over until she accepts it.

7. If you want to say goodbye because you want her to leave you alone

You can say, “It’s over between us now. We had good times and I will always appreciate them and think of you in a positive way, but it’s time for us to part ways. So, I’m saying goodbye once and for all. I wish you all the best and I hope you find happiness with a man you truly love. However, that man isn’t me and after this call/text/meet up it will be the last interaction between us. I hope you can respect my decision and leave me to move on in peace.”

If you feel like you are still hurting and want her back, make sure that you do that now, rather than experience more emotional pain when you see her moving on without you.

If it’s goodbye, then say that to her and mean it.

If you still want her back, then get her back now, otherwise she’ll probably be the one hurting you when she says goodbye (e.g. if you change your mind, reach out to her, she has a new guy and is happier with him).