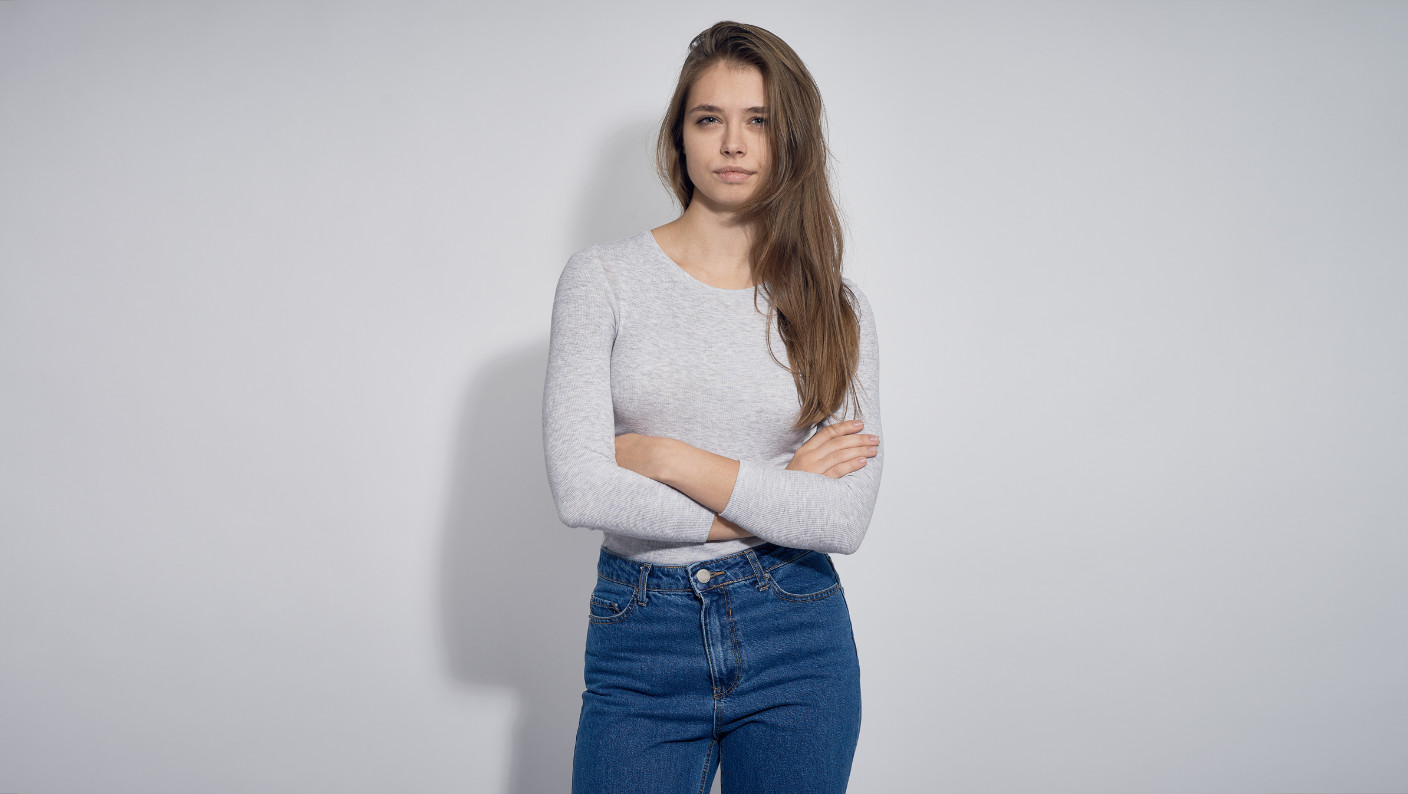 Women do respond positively when an ex boyfriend (or husband) makes real changes that then result in her feeling more attracted.

However, if a man makes one or more of the following mistakes, all of the effort he put into changing himself won’t result in getting her back…

1. Making her feel as though she holds all the cards

Even if she’s the one who dumped you, it doesn’t mean that she is in the position of power.

Most guys don’t understand that and assume they have no power or say anymore, since they’ve been dumped.

Yet, you do have power and say and can influence her decision-making process without even having to discuss things with her.

Make her feel compelled to give you another chance for her own reasons, needs and desires.

Interact with her and make her feel attracted to you in new ways.

Let her sense that her feelings for you are alive and well.

If she doesn’t give you another chance, she will go away missing you, having feelings for you and then regretting it when she sees you moving on with another woman.

Alternatively, she may not worry about that, but simply be focused on the fact that she has feelings for you again and wants to explore those feelings to see what happens.

In other words, if you want her back, make her have new feelings for you based on the changes you’ve made (e.g. you’re more confident now, more assertive in a loving way, have the balls to be playfully challenging at times when you talk to her, even when she’s in a bad mood and so on).

When you make her feel attracted to who you are now, everything changes.

She opens back up to you and wants to explore her new feelings for you now, or worries that if she doesn’t give you another chance, she will end up regretting it and feeling rejected and left behind when you move on.

2. Assuming that she has to care about his changes

Some guys will make changes, tell their ex about it and find that she doesn’t seem to care.

He will be frustrated, confused and possibly even angry about her reaction.

After all, they had a unique connection, she used to tell him that she loved him and wanted to stay with him for life and now, after all the effort he’s put into change, she doesn’t care.

Firstly, a guy shouldn’t try to get an ex back by telling her that he has changed.

If he does, he can come across as though he’s trying to sell himself to her, which will seem desperate and turn her off as a result.

Secondly, the main thing a woman usually cares about after a breakup is how she feels.

She went through the breakup after being unhappy in the relationship and is now trying to focus on making herself happy again.

At that point, her focus isn’t on trying to make her ex happy.

A woman like that may think, “Good for him. Maybe he has learned his lesson and has finally grown up as a man” if she notices that her ex has changed, but it’s not going to make her automatically get back with him.

Alternatively, she might think, “I don’t care if he’s changed. It’s over” and then try to continue moving on. 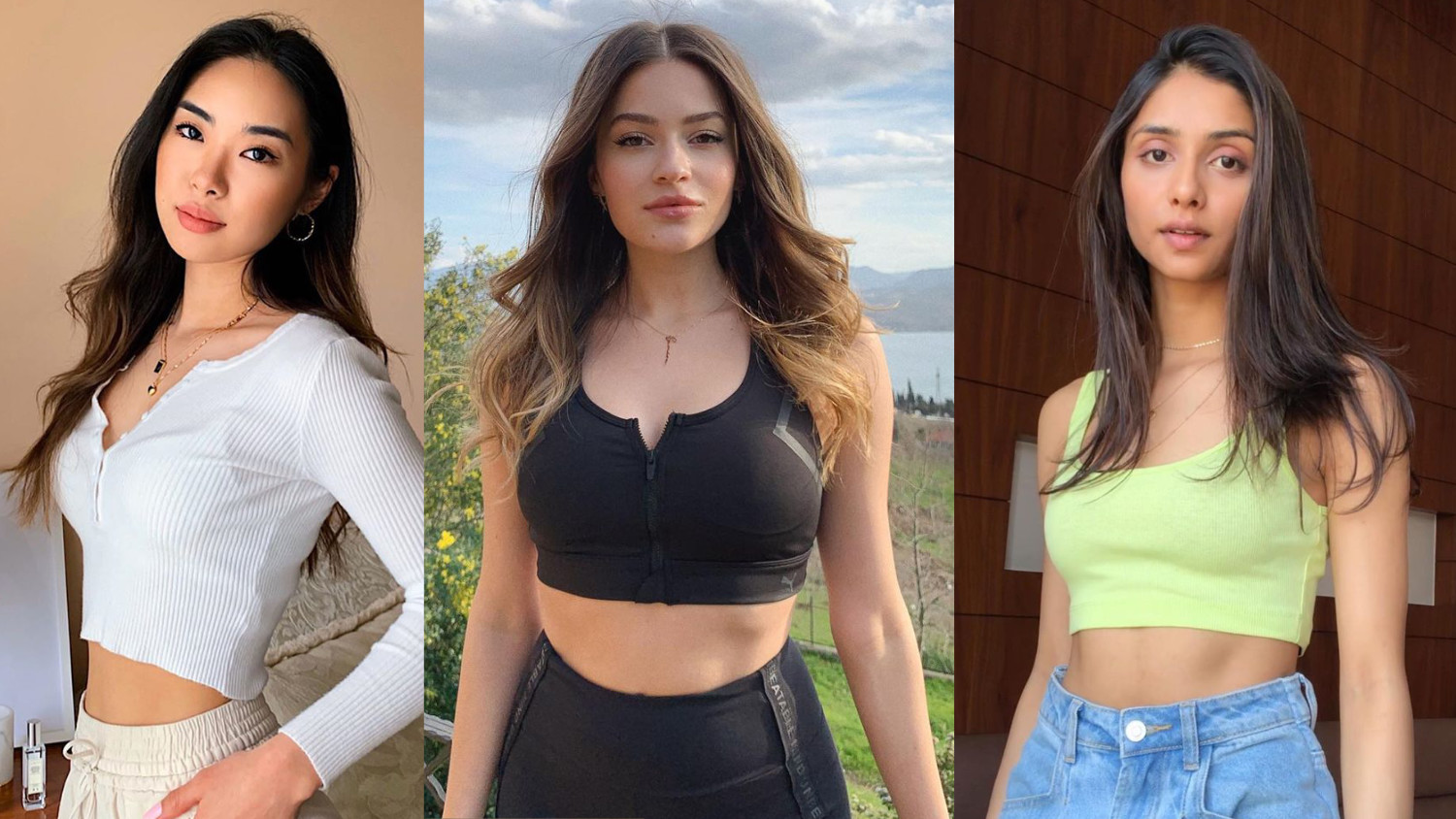 Just because a woman has had a relationship with a man, it doesn’t mean she has to care about his happiness, wants or needs for the rest of her life.

It also doesn’t mean that she has to give him another chance if he changes.

Focus on re-attracting her based on the changes you’ve made (e.g. you are no longer insecure and can maintain your confidence when talking to her at all times, even when she’s being moody, difficult or distant. You are no longer emotionally sensitive or needy and instead, have become emotionally independent and strong, but have not become arrogant or selfish).

When it comes to women, it’s the subtle things about your behavior and the way you talk, react and act that make all the difference.

It doesn’t matter if your intentions are pure.

What matters is whether or not the subtle things about your behavior and approach make her feel attracted or not.

When you make her feel attracted, she then cares about the changes in you because they are positively affecting her.

She wants to interact with you further, to experience the positive benefits of the changes in you and as a result, wants you back for her own reasons.

3. Telling her that he has made the changes for her

A woman doesn’t want to have to support a guy on his journey to become a man.

She doesn’t want to have to hold his hand and pat him on the back, or head, for being a good little boy.

A woman wants a guy to figure out how to be a man and then just get on with doing it, rather than needing to tell her all about it, get encouragement from her or seek her praise or approval.

A woman doesn’t want to be a guy’s guide or leader.

She wants a man who is either already a man, or who becomes a man and gets on with being a man without needing to involve her in the process.

So, when you make changes, do it because you are developing and growing as a man.

Do it because you want to and you know that it is the best thing for you.

Of course, a side benefit of doing it is that you’ll be more attractive and appealing to her, but don’t let her sense that her approval or desire for you is your main motivator.

Just get on with being more attractive and appealing to her, let her experience and you will see that she becomes more magnetically attracted to you without you needing to explain everything to her.

4. Assuming that if she isn’t impressed, he needs to cut off contact and wait

Cutting off contact can sometimes work if the woman is still very attracted to her ex man, but is unwilling to show it or seem impressed by the changes he’s made.

So, if he then doesn’t contact her for a month or two, it can cause her to want to contact him, rather than losing him (e.g. if he uses his new, improved attractiveness to get another quality woman).

Yet, in almost all break ups, the woman is no longer attracted and interested, so when her ex doesn’t contact her, she doesn’t care.

Additionally, in other cases, she assumes that her ex isn’t contacting her because he’s no longer interested, has met someone else or has realized that he can do better.

As a result, she forces herself to move on and find a new man, rather than contacting him, getting rejected and then feeling like the one who got dumped.

In other cases, even though a guy does change, he makes changes that don’t spark her sexual and romantic feelings for him, so she doesn’t care when he stops contacting her.

She’s not attracted, so it’s not a loss to her.

She simply starts moving on, by dating and hooking up with other guys.

So, if you want your ex back, don’t play mind games with her (e.g. not contacting her for a month or two if she isn’t impressed by your changes).

What Will Make My Ex Believe That I Have Changed? 8 Things to Let Her See