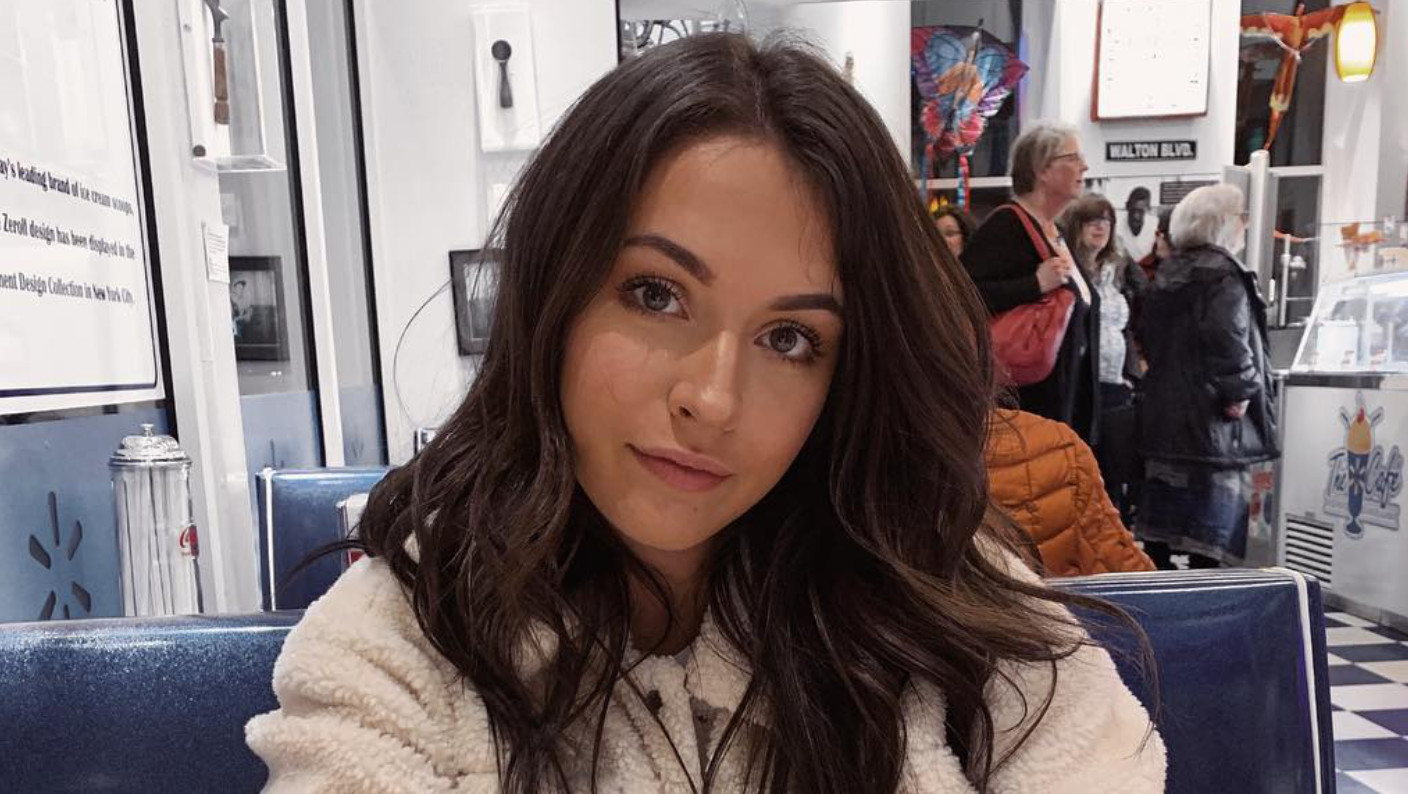 Sometimes a guy will mess up his chance to get an ex girlfriend back when saying goodbye, or will ruin the goodbye and cause her to walk away thinking of him in a negative way.

So, if you want to say goodbye to your ex girlfriend in a way that either makes her want you back, or walk away thinking of you in a positive way and always loving you, here are 3 common mistakes to avoid:

1. Underestimating her fear of rejection

Sometimes a guy will mistakenly assume that if he says goodbye to his ex, it will shock her into wanting to get back with him.

Yet, sometimes a woman has a strong fear of rejection and avoids it at all costs.

So, if her ex says goodbye, she assumes he is being truthful and worries that if she tried to get back with him, he would reject her.

She would then be the one who got dumped and rejected.

As a result, rather than his ‘goodbye’ causing her to run back to him, it scares her off.

She goes quiet (i.e. accepts it, doesn’t contact him) and then forces herself to begin dating other guys and moving on, rather than risk being rejected by her ex.

If she meets a guy who makes her feel more attracted and in love, her ex then loses out on getting her back, all because he was playing mind games with her (i.e. he was hoping that saying goodbye would shock her into wanting to get back with him).

If you want her to feel shocked by you saying goodbye, only do it AFTER you have re-attracted her.

In other words, interact with her and make her feel attracted to the new and improved you (e.g. you’re more confident, assertive, dominant (in a loving way), flirtatious, charming, charismatic) and then say goodbye.

When you do it in that order, she then feels the loss of losing you.

She realizes that she does have feelings for you, so if this is goodbye for real, then she’s going to miss you and regret it.

As a result, she then turns on her charms and tries to win you back.

Some of the ways she might do that include:

Essentially, she will want to make you feel confident enough to invite her over to your place, or make a move on her physically if you’re talking in person.

So, if you want her to feel shocked by you saying goodbye, make sure you do it after re-attracting her.

However, make sure you understand that some women truly fear the pain of rejection, so they won’t try to get an ex back after he has said goodbye.

Instead, they will only give hints, or remain open to the guy (i.e. keep him as a friend on social media, not block his number), in the hope that he contacts her.

No matter what happens with her (or another woman), always remember that you are the man and a man needs to be confident enough to make a move, rather than waiting for the woman to do everything.

2. Being overly emotional when he says goodbye

Women are more attracted to men who do feel emotions, but don’t become overly emotional about things.

When a man is like that, it shows her that he’s emotionally strong enough to handle whatever life throws at him (e.g. a tough decision, saying goodbye to an ex, a bad situation), without losing control of his emotions.

As a result, she can rely on him to be the strong one, which then allows her to be his girl.

Unfortunately, some guys don’t realize that and end up being emotionally sensitive in a relationship, or being overly emotional about things, rather than maintaining their cool.

In the case of saying goodbye to an ex, a woman doesn’t like it when a guy sends her a long-winded email when he goes on and on about his feelings.

From her perspective, that’s what a woman does.

Although it’s not politically correct to say, men are supposed to maintain control and women are allowed to lose control (e.g. cry, become emotional) over little things, or tough situations in life.

The thing is, there’s a big difference between what is politically correct and what is attractive.

When it comes to relationships with women, you need to be attractive.

No amount of political correctness is going to stop women from being turned off by men who go on and on about their feelings.

So, when a guy says goodbye and types up a long email, or sends her a series of long texts, she simply doesn’t feel good about it.

Deep down, she knows that how he is behaving isn’t right.

He’s not being a man she can look up to and respect.

From his perspective, he is just sharing how he feels and being honest.

Yet, the reality is that he’s not being attractive.

If you want women to love you and want to be with you, it’s essential to be attractive.

A woman doesn’t have to stay with a guy just because he loves her so much, or his feelings are sincere and true.

When it comes to a romantic relationship, a woman will want to stay with a guy for purely selfish reasons (e.g. she feels attracted to him, she loves him, she would hate to lose him).

It’s not about him; it’s about how he makes her feel.

That is how romantic relationships work.

A woman doesn’t want to be with a guy because she feels sorry for him, based on his big expression of feelings in an email, text, on a call or in person.

It’s not about that.

Additionally, when a breakup happens, a woman becomes focused on her feelings, needs, wants and desires.

Just because they had a relationship, it doesn’t mean she is responsible for his happiness, needs, wants and desires for the rest of her life.

She is an individual and can and will focus on herself and her life.

So, don’t bother telling your ex how much she means to you while saying goodbye, because if she doesn’t feel attracted to you, she really won’t care much, if at all.

It’s only when you make your ex feel attracted to you that things automatically begin to change.

Suddenly, she realizes that she has feelings for you again and doesn’t want to lose you.

If you then say goodbye after making her feel attracted, she will not want to lose you.

3. Assuming that he’s tried everything to get her back, nothing has worked, so he just has to say goodbye now

When a guy says he’s ‘tried everything’ to get his ex back, it usually means he’s begged, pleaded, promised to changed, showered her with romantic gestures (e.g. flower or gifts), written to her about his feelings (e.g. via text, email or social media), or texted back and forth with her for a while and gotten nowhere.

Although that feels like a lot to him, it’s not everything and it’s not the best way to get an ex back.

The best way to get an ex back, is to make her feel attracted to you in new ways, so she feels compelled to give you another chance.

She knows that if she doesn’t, you will be on her mind, she will be missing you and will almost certainly regret it when you find another woman.

So, her chance to get you back is now and she takes it.