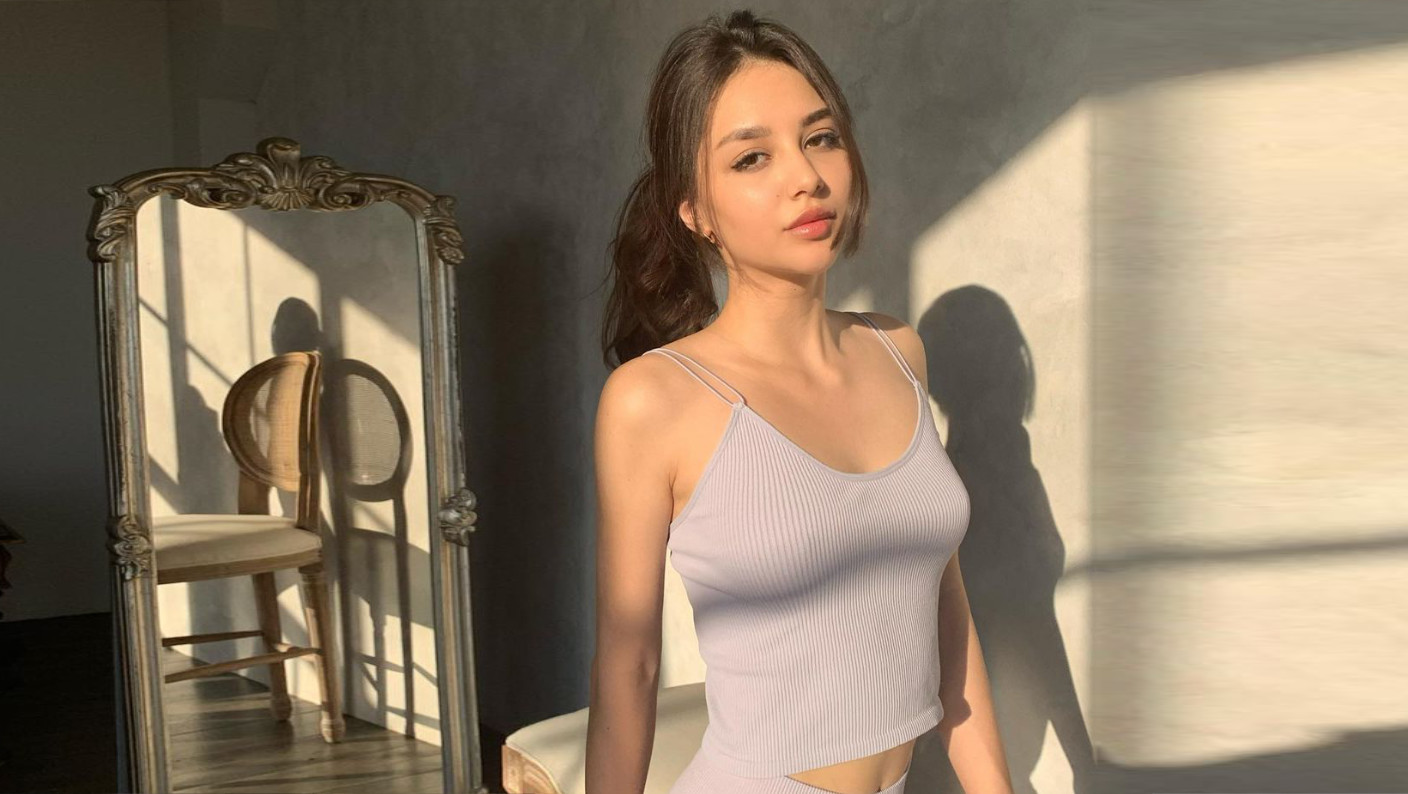 How Should I Apologize to My Girlfriend to Get Her Back? 4 Best Tips

Here are 4 of the best tips to help you nail the apology and get your girlfriend back:

1. Apologize for where you went wrong and let her know that you don’t expect her to believe you, or want you back

Don’t text her this.

Say it to her on a phone call, in person, or at the very least, via a voice text.

Typing up a big apology text and sending it to an ex girlfriend, usually just turns her off more because it can make you seem needy, overly emotional and even selfish to her.

So, say it in person, on a call or via a voice text.

“I just want to apologize to you for being such an idiot in the relationship. I now know that I stuffed things up between us and caused you a lot of pain. For that, I am truly sorry. The breakup was the right thing to do and it was a big wake up call for me. I want you to know that I’m not the same guy anymore. I’ve learned from my mistakes and I’ve become a better man because of it. Of course, I don’t expect you to believe me or forgive me just because I’m saying this to you. I also don’t expect you to want me back. However, I do hope that we can at least go forward together as friends with a clean slate. I do still care about you and would get back with you if you wanted to, but I accept that we’re broken up now. I just want to clear the air between us now, so we can maybe be friends again someday.”

Say that in a confident, easygoing manner without seeking pity, or trying to make her feel guilty.

If you can do that, she will look at you as being mature, manly and respect you for not being needy and for being willing to openly admit that you messed up.

She can also begin to sense that you may have already begun to change and improve since the breakup, even if it just happened today, yesterday or weeks or months ago.

As a result, she will automatically begin to feel some respect and attraction for you, which will then stop her from focusing on all the negative things about you and the relationship that she didn’t like.

Suddenly, she starts to feel willing to forgive you because if she doesn’t, she’ll be letting a boyfriend go that she still feels attracted to.

If she doesn’t give you another chance now, she’ll end up missing you and potentially feeling rejected and left behind if you move on with a new woman.

2. Keep the apology brief and sincere 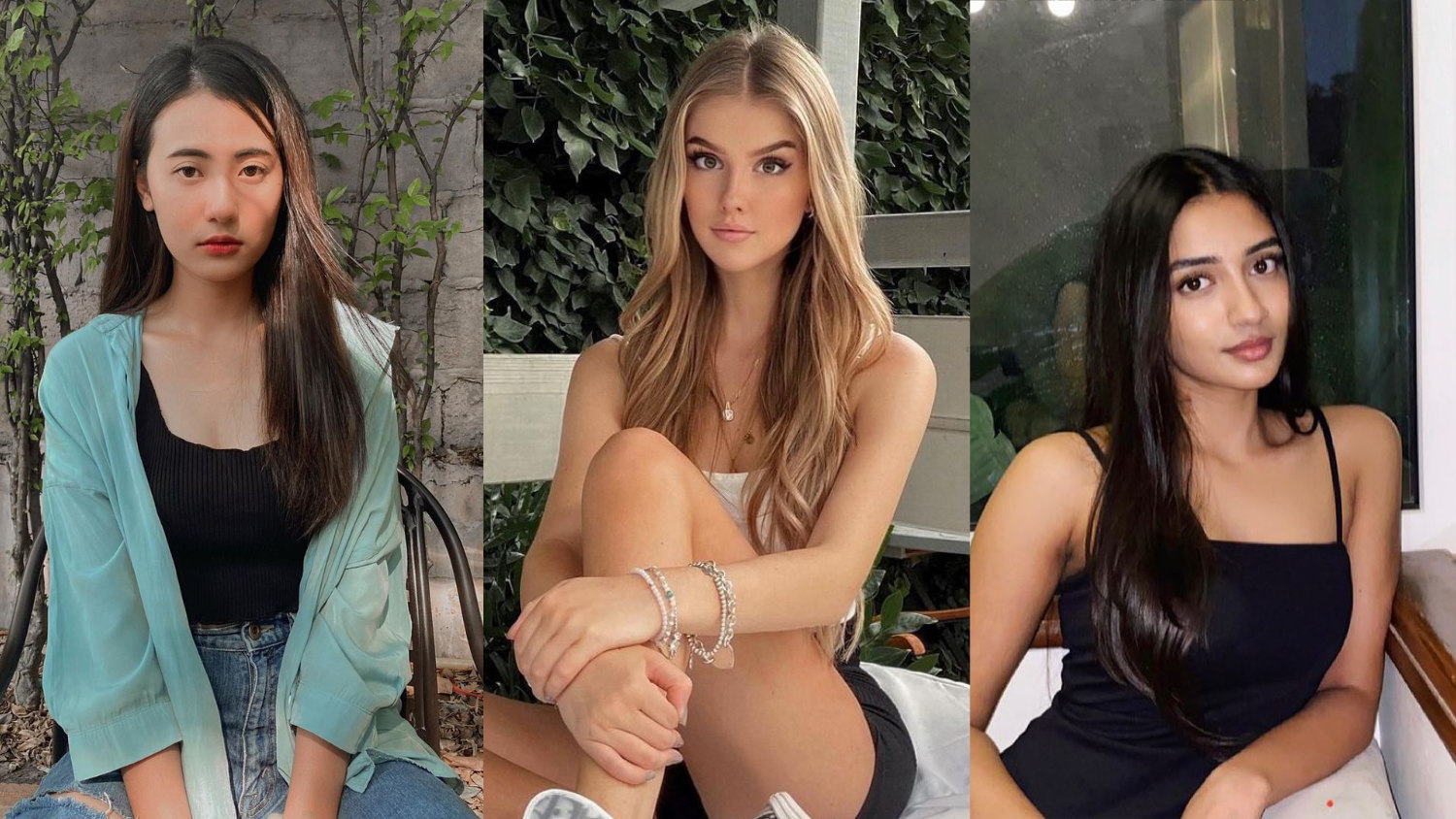 Some guys make the mistake of turning their apology into a big thing that goes on for 30 minutes to an hour, or more.

A guy like that will go on and on about his mistakes, possibly list every single one that he’s aware of and give his ex a detailed explanation as to why he behaved that way and how he would change if she gave him a chance.

He might also try to seek pity from her by apologizing over and over again, to hopefully make her feel guilty for allowing him to continue apologizing.

Alternatively, he might continually tell her how bad he feels for the way he treated her and how he just wants to make it up to her if she can somehow find it in her heart to forgive him.

The longer and more detailed the apology, the more likely your ex will start thinking things like, “He’s just being dramatic like this to trick me into feeling sorry for him” or, “Now that he has reminded me about so many of his mistakes, I realize that I stayed with him much longer than I should have. I deserve better. Surely, there are men out there who wouldn’t make all of these mistakes. I know I can find a man like that. I’ve got to try. If I give him another chance, how many other mistakes will he make? How many more breakups will we have to go through before he finally understands how to make me feel attracted, happy and in love? It just seems like it will be too much work to be in a relationship with him. I have to say no to his request and try to move on.”

So, be sure to keep your apology short, sincere and to the point.

Don’t go overboard and make your ex feel like she is way better than you, or that you don’t deserve a woman like her.

Everyone makes mistakes in a relationship sometimes.

No one is perfect in relationships, including your ex girlfriend.

So, do apologize for your mistakes, but don’t make it sound like you’re not worthy of her anymore due to making those mistakes.

Instead, let her see that you are sorry, don’t expect her to give you another chance based on the apology and would be happy to just be friends now if that’s what she wants.

It allows you to remain in contact with her, so you can re-attract her.

It also allows her to contact you, without being afraid that you’ll ignore her or reject her when she does.

With your apology, you are essentially making her feel some respect and attraction for you and then leaving a door open as you walk away.

If you’ve behaved in an attractive way (e.g. confident, emotionally masculine), she will feel some sparks of respect and attraction.

Those sparks will grow into a small fire of desire in her heart and she will then feel compelled to contact you.

You can then meet up with her, re-attract her further and get the relationship back together.

3. After apologizing, change the vibe of the conversation by injecting some humor

Note: This will apply if you’re talking to her on the phone, or in person. It can also apply if you sent her a voice text and she begins replying back with voice texts.

Once you’ve apologized, there’s no reason to be all serious, tense and uptight as you talk to her.

Don’t assume that you’re not allowed to joke around and get her smiling and laughing anymore.

In fact, using humor is one of the easiest ways to reduce any negative tension between you and your ex and cause her to drop her guard a little.

When she drops her guard and is more open and willing to feel attracted and flirt with you, it becomes a lot easier to fully reactivate her feelings for you and get her back.

So, after you’ve made your apology, add in some humor and get her smiling and laughing.

4. Build on her attraction for you and then leave the interaction

You can build on her attraction by…

The more attracted you make her feel, the more she will want to forgive you and give the relationship another chance.

Once you’ve made her feel enough attraction, you can then say, “Well, anyway… I’m glad we got to clear the air between us and had a chance to just talk again like two mature adults. I should get going now. Maybe we can talk later as friends if you want,” and then hang up the call, or leave the meetup when she acknowledges that the interaction is ending (e.g. she says, “Oh, okay, bye… talk to you later”).

By leaving her at a high point in the interaction (i.e. when she’s feeling attracted to you again) she will then walk away thinking things like, “Wow. That’s not what I expected to happen. I didn’t think I’d forgive him or feel anything for him again, but it just happened. I can’t believe I’m thinking this, but I’m attracted to him again all of a sudden. I was even a bit disappointed when he had to hang up/leave. I hope he gets in touch. I don’t think this is over. I still have feelings for him.”

In most cases, you will then get a text from her, which is her way of showing that she is interested and wants something to happen.

However, if she doesn’t text, don’t be afraid to contact her after a couple of days at the most.

You can then get her to meet up with you, re-attract her further and get her back.

BTW: If she is interested in getting back together after you apologize, then you should go ahead with that.

Only walk away after apologizing and re-attracting her, if she still seems unsure.