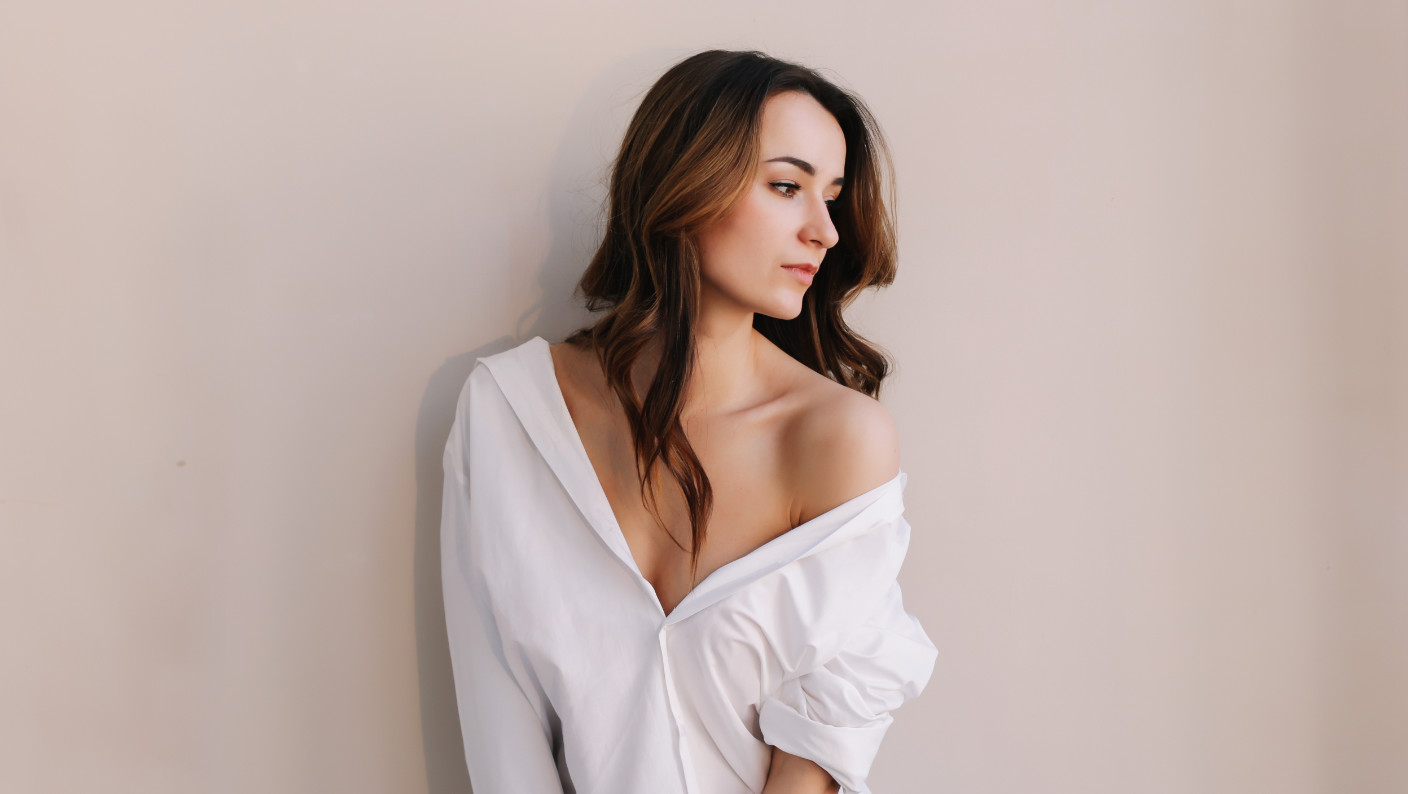 3 Mistakes to Avoid When Your Ex Apologizes For Hurting You

Your ex girlfriend apologizing to you is an opening for you to get her back.

However, if you make one or more of the following mistakes, it can make her want to close up and continue moving on without you:

1. Showing her that you are still hurting, to hopefully get some more pity or guilt-trip her into giving you another chance

In a relationship, a woman will sometimes put up with that from a guy for months, or even years.

Yet, when a woman has broken up with a guy and he is behaving in an unattractive way, she will almost always be less tolerant of it.

His behavior will make her realize that she made the right decision to leave him and then, his window of opportunity with her will begin to close.

So, if you really do want to get your ex girlfriend back, don’t make the mistake of trying to make her feel more guilt or shame for how she made you feel.

When she says that she’s sorry for hurting you, focus on reawakening her feelings for by being attractive (i.e. confident, funny, playfully challenging, flirtatious, manly, assertive).

For example: You can jokingly say, “Sorry for hurting me? Nah, I wasn’t hurting. I was just kidding. I forgot about you the moment we broke up” and then have a laugh with her.

Alternatively, you can jokingly ask her (in a confident, manly, but playful way), “Well, what are you going to do to make it up to me?”

If she is like most women, she won’t want to lead the way and say something like, “Oh, I will cook you dinner” or, “How about we catch up for a coffee?”

Instead, she will say something like, “I don’t know” or, “What do you want me to do?” because she wants to be the woman and let you be the man (i.e. you take the lead).

You can then suggest that she cook you dinner, buy you a coffee and cake at a cafe you and her used to like, or something like that.

That way, you make progress with her and begin getting her back for real.

Yet, if she says sorry for hurting you and you then take it as an opportunity to seek more pity, or make her feel guilty, it will almost certainly backfire on you because women aren’t attracted to weakness.

2. Ignoring her text apology because you’re following the flawed No Contact Rule

No Contact (i.e. not contacting or replying to an ex for 30 days after a breakup) can sometimes work when a woman still has feelings for her ex and wants him back.

If he ignores her, she may worry that he’s moving on without her and then try her best to get him back asap.

Yet, in most cases, using the No Contact Rule on a woman who dumped you because she was no longer attracted, simply doesn’t work.

She just moves on.

Likewise, if your ex reaches out to you to apologize and you ignore her, it will almost always backfire.

Initially, she will feel a bit rejected, but a woman will usually then try to make herself feel better by dating and hooking up with new men as soon as possible.

If your ex girlfriend has opened the lines of communication by apologizing for hurting you, I recommend that you do not play games with her.

If you want her back, take action (i.e. get her on a phone call or video call, or arrange for her to catch up with you, so you can then reactivate her feelings and get her back).

3. Wanting her back, but pretending not to be interested at all

Sometimes a guy doesn’t want to come across as being desperate or needy.

He wants to act like he’s independent now and no longer needs, or even wants his ex back.

So, when his ex girlfriend apologizes for hurting him, he pretends to not be interested in her anymore, rather than using it as an opportunity to begin the ex back process with her.

For example: He replies to her text with a simple, “Thanks. All the best to you,” in the hope that she will then feel compelled to chase him and try harder to get him back.

Yet, in almost all cases, playing that hard to get backfires and the guy misses out on the opportunity to reactivate his ex’s feelings and get her back.

When a woman risks opening herself up to apologize, she is hoping that he will be man enough not to throw it in her face (e.g. not reject her apology, not pretend he doesn’t care).

So, if he decides to play hard to get, she might then decide that she’s wasting her time on him and will then begin to move on (i.e. start dating and sleeping with other men).

If you really want your ex girlfriend back, don’t waste time playing games with her.

Instead, use her apology as an opportunity to begin sparking her sexual and romantic feelings for you, so she becomes open to getting back with you.

Then, build on her newfound feelings for you, make her fall back in love with you and keep the relationship together this time.

Should You Use the No Contact Rule When You Have a Child Together?