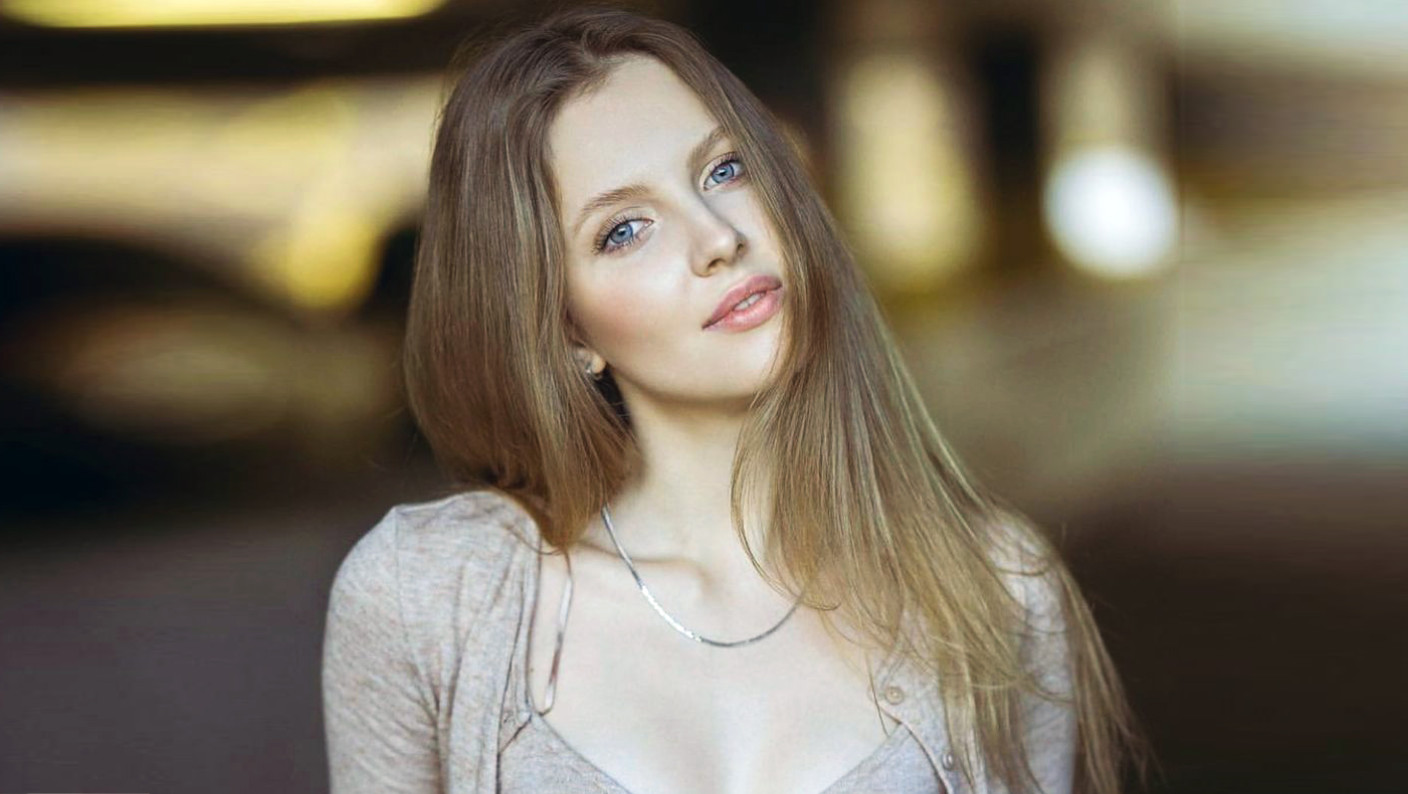 5 Sample Letters to Get an Ex Girlfriend Back

You should only ever send your ex girlfriend a letter if it’s absolutely impossible to get her on a phone (or video) call, or see her in person.

If you can get her on a call, it’s much better to talk to her that way because she can hear the tonality of your voice.

On a call, she doesn’t have to guess whether or not you’re being sincere, confident, emotionally strong, or if you’re just saying things to make her forgive you, being insecure and needy and so on.

She can hear it.

She can sense your confidence and feel attracted to it.

As a result, she feels more open to forgiving you and possibly seeing you in person again, which makes it easier to get her back.

Yet, if you have no way of calling her and a letter is your only option, here are a few things to remember:

Here are 5 sample letters based on different breakup scenarios:

1. Letter to an ex girlfriend from a guy who was dumped for being too insecure, clingy or needy

“Hey, I wanted to reach out and say that I now understand why you dumped me and I’m sorry that you have to go through it. I became insecure in the relationship, which resulted in me being clingy and needy. I don’t blame you for not liking that change in me. I probably wouldn’t have liked it either, if the roles were reversed. So, sorry for disappointing you and ruining what we had. I still care about you, but I also completely accept the breakup. I understand that we will never get back together. All I ask if that we at least be friends from now on. That way, you are still free to send me crappy memes, TikToks, tweets or news articles (whatever applies to him and her here) when you want.”

By adding a bit of humor at the end, it helps take away the seriousness of whatever else he wrote in the letter.

For example: Rather than imagining his ‘tone of voice’ in the letter as being needy, overly serious, clingy or insecure, she can imagine him in a confident, easygoing mood as he wrote the letter.

As a result, she can assume that he might not be as insecure, clingy or needy as he used to be.

He might have learned from the experience and taken positive steps to become a more confident, emotionally strong and emotionally independent man.

That sparks her curiosity and she will then either reply, unblock his number, unblock him from social media, or be willing to answer if he has the courage to call her on the phone.

2. Letter to an ex girlfriend from a guy who took her for granted 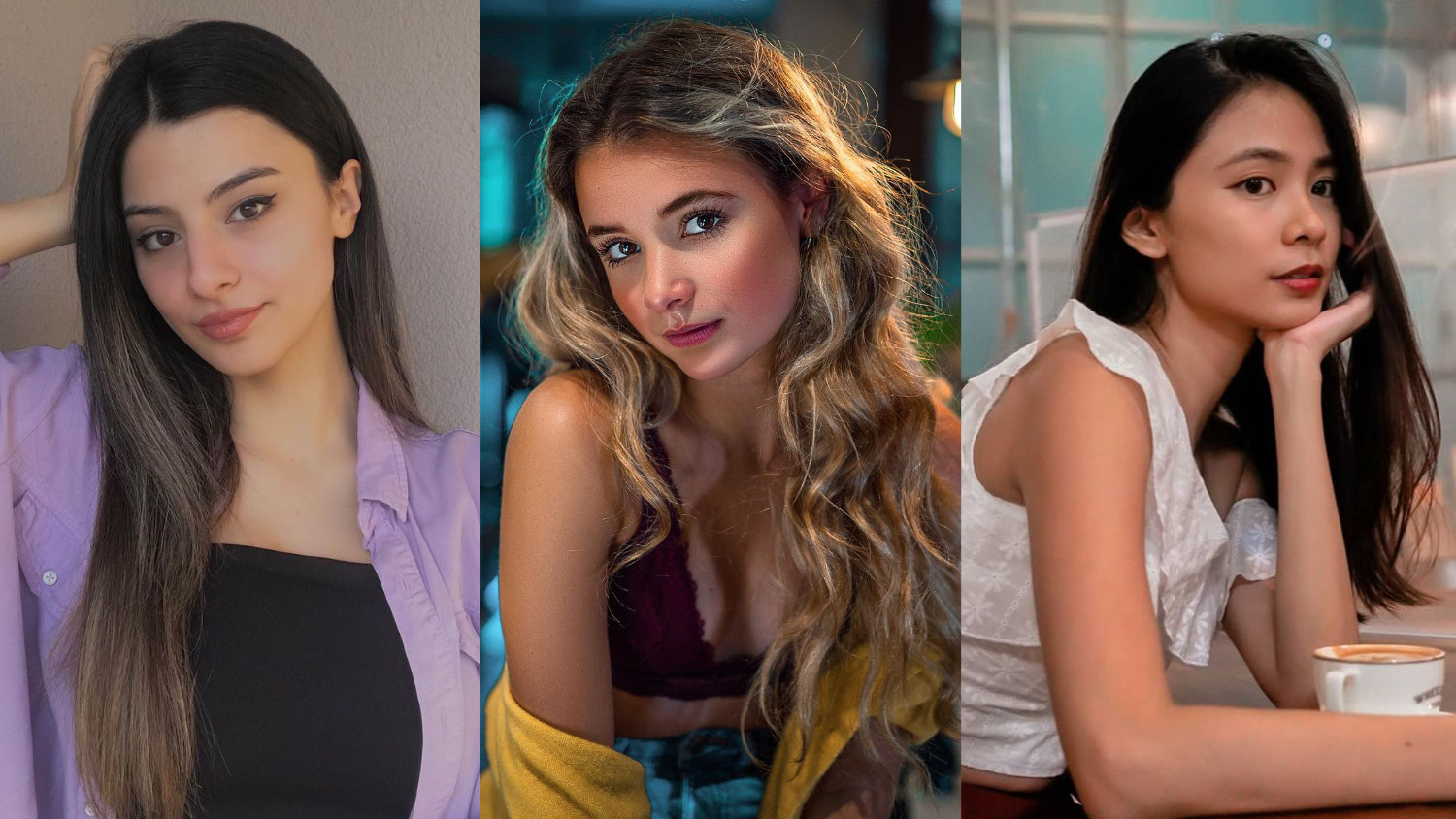 In a case like that, a guy can say…

“I have realized that I wasn’t a very good man to you at all. I know now that my actions caused you to feel taken for granted, unloved, unsupported and unappreciated. For that, I am truly sorry, especially because I did always value you and still think you’re an amazing woman. Unfortunately, I can’t take back the things I did, which caused you pain. However, I do think we’re both mature enough to remain friends and not be afraid to say hello from time to time, right? Maybe we can catch up for a coffee to say hi, just as friends of course. You have to pay though, because I will be taking your presence at the catch up for granted. Lol…just kidding – my shout. I will be busy on Monday and Wednesday, but free on Tuesday and Thursday at 6pm (or whatever time would be appropriate for him or her). If you also believe we’re mature enough to catch up as friends, I’d love it if you could join me.”

Although a woman won’t forgive her ex guy 100% based on what he has written in a letter, it’s still a good start.

Of course, it would be better said on a phone call, so she could hear the sincerity in his voice and sense that he isn’t being desperate, or trying to suck up to her.

Instead, he’s a cool, confident, masculine man who is simply owning up to his mistakes in a matter-of-fact way.

He is also letting her sense that he loves her and is sincere, but isn’t trying to push her back into a relationship.

A woman can pick up on those things based on how a guy speaks, the tone he uses and what he says, or doesn’t say.

Yet, via a letter, she has to assume.

Sometimes a woman will be so turned off, or angry at an ex guy that she will assume negative things about him, whereas sometimes she will have feelings for him and assume positive things.

It really depends on the dynamic between the man and the woman.

So, only send her a letter as a last resort, if you can’t get her on a call.

Letters do work at times, but a phone call (video or audio) is always better, or at the very least, a voice text.

You can use the sample letters to get an ex girlfriend back on this page, as a rough guide for a voice text if you’re able to do that.

3. Letter to an ex girlfriend from a guy who cheated on her

“I know words can never make up for what I did, but I do still want to apologize to you for what happened. I know that I hurt you and I have no excuses for my behavior. I just want you to know that I do love you and am truly sorry for putting you through that. Of course, I don’t expect us to get back together, but I do love you.”

Saying that helps reduce some of the negative feelings a woman feels about her ex, because he is taking responsibility for his actions, sincerely apologizing, but not going overboard to the point of sucking up to her (e.g. he’s not saying, “Please just tell me what you need and I will do it. I will do anything to prove to you that I love you and I’m sorry”).

Since the letter is brief, honest and to the point, she doesn’t really have much to complain about, or be angry about it.

As a result, she begins the process of considering whether or not she could forgive him and what that would mean for them (e.g. could they get back together if she did?).

In most cases though, a letter doesn’t get an ex back on its own.

A guy still has to be able to face up to interacting with her in person, making her feel a renewed sense of respect and attraction for him and getting the relationship back together.

If he just stops at writing a letter, a woman will almost always just move on.

4. Letter to an ex girlfriend from a guy who was betrayed by her (e.g. she cheated)

In a case like this, a guy can say…

“I just want you to know that I forgive you for what happened. No hard feelings. No one is perfect – especially you when cooking in the kitchen. Lol…seriously though – it’s all good. I completely accept the breakup. Yet, I think we are mature enough to remain friends. I’m sure you do too. So, let’s at least be friends on Facebook (or whatever social media platform he and her use). Take care.”

When a woman gets a letter like that after betraying her ex, she will naturally feel impressed with his emotional maturity and emotional strength.

He’s not seeking pity, not trying to make her feel bad and isn’t going on and on about his feelings for her.

As a result, she naturally feels attracted and drawn to him, because women are attracted to emotionally strong and emotionally independent men.

He can then use that spark to get her to meet up with him, where he can attract her further and get her back.

5. Letter to an ex girlfriend from a guy who she lost attraction for over a period of time and then eventually dumped him

In this scenario, a guy needs to ensure that he makes his ex girlfriend feel a spark of attraction again right away, by adding in some flirting, or humor into the letter, rather than just being neutral.

Being neutral doesn’t attract a woman, or make her feel sparks.

You have to be willing to say something that actually creates a spark, so she then feels more motivated to talk on the phone, or in person.

“Hey ex girlfriend. I understand that we are broken up and I accept that. Somewhere along the way, I stopped being the kind of boyfriend you wanted. Things started off well between us, but then became a little bland. Kind of like your cooking…lol. Just kidding. On a serious note though, you deserved better from me and I’m sorry for how things turned out. I know we will never get back together, but I think we’re mature enough to at least stay friends.”

He can then use the ‘friendship’ to contact her again (e.g. via social media, text, voice text, phone or video call), make her feel attracted and get her to meet up with him.

At the meet up, he can then build on her new feelings for him and get her back.

12 Tips for Meeting Up With a Reluctant Ex