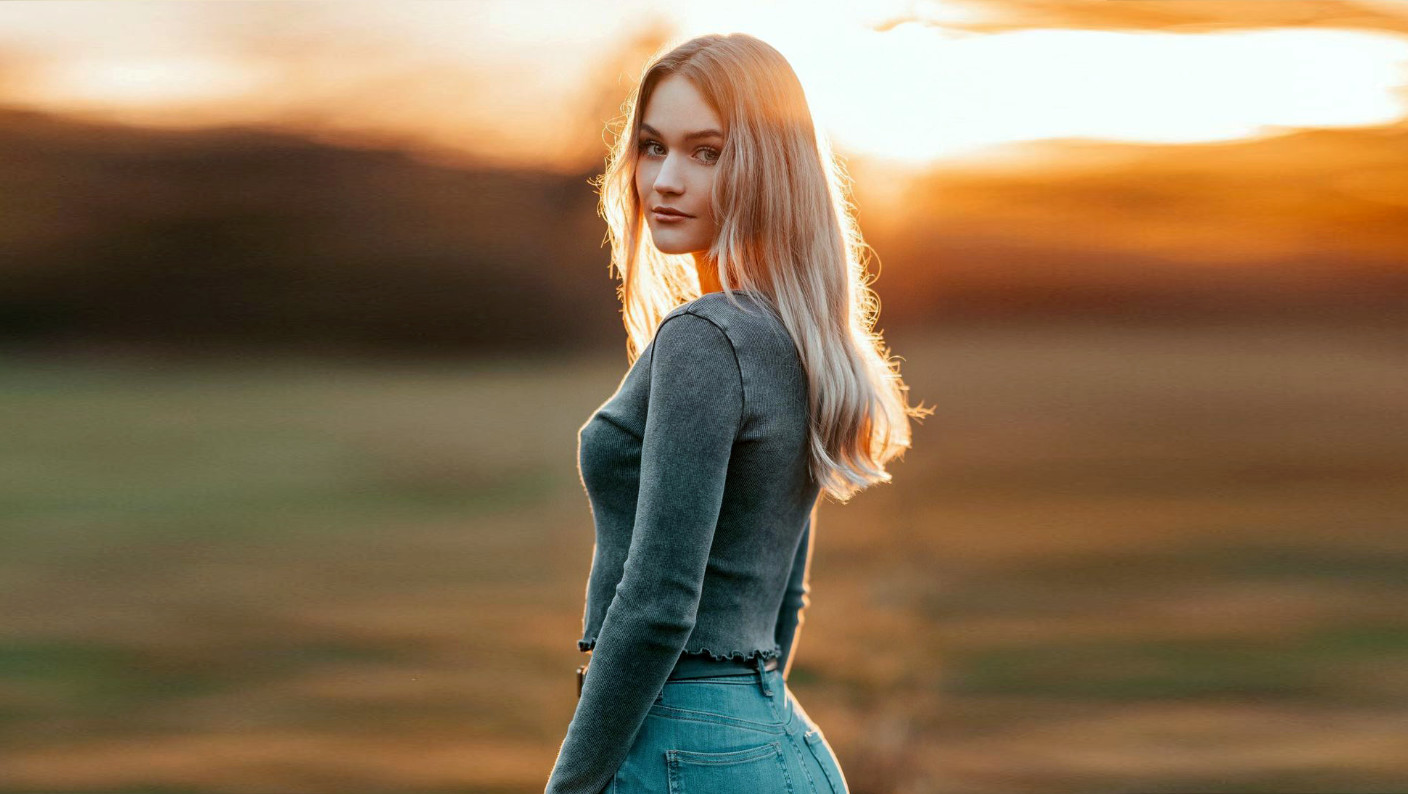 1. Not giving himself every chance to get her on a call, or talk to her in person instead

Sometimes a guy assumes that sending a letter to his ex girlfriend is his only option to getting her back, because she probably wouldn’t want to answer his calls.

He may have tried to call, but she didn’t answer, so he then assumes she isn’t interested, or doesn’t want to talk on the phone.

Yet, she could have been in the shower, on the toilet, in the middle of eating something, around friends or family, or just not in the mood to talk to him right then.

Alternatively, she may have checked his social media since the breakup, noticed that he wasn’t hanging around people and having fun (i.e. his posts were of him on his own, posts that suggested he was alone, or just him sharing random things like news clips, jokes and memes) and then assumed that he hadn’t moved on.

Based on his social media posts, she may have also assumed that he would be yearning for her and wanting her back, even though he hadn’t yet done anything to attract her.

So, when he called, she felt like it would be him trying to get her back, even though she wasn’t feeling the same way.

There are so many possibilities, but at the end of the day, if a guy still has the option to call his ex girlfriend (or wife), he should have the courage to do it.

On a call, your ex can hear the confidence in your voice, sense that you’re not desperate or trying to suck up to her and can also feel attracted to any humor or flirting you add in.

Getting on a call (video or audio) re-attracts an ex girlfriend so much faster than a letter, in almost all cases.

Of course, if you call and are just being neutral (i.e. talking to her in a friendly, matter of fact way) and aren’t saying or doing anything to create sparks of attraction (e.g. you’re not flirting, being manly, making her feel girly in comparison to you masculine approach to the conversation, using some humor here and there), then she’s almost certainly not going to feel motivated to meet up with you.

So, if you have the option to call, but have been too afraid to do it, or worried that she ‘might not like it if you call,’ then don’t hide behind a letter.

Women are attracted to man’s confidence, courage and masculinity, as well as his ability to handle himself under pressure.

She will be able to sense that based on your reaction to her not being very warm or friendly when you call (i.e. do you suddenly seem rejected, unsure of yourself, flustered, confused, worried? Alternatively, do you seem confident, self-assured and unaffected by her lack of warmth?).

Another mistake guys make when writing a letter to an ex girlfriend, in the hope of getting her back, is…

2. Talking too much about his emotions in the letter, which she can then see as him being selfish

From his point of view, he just wants to make sure that she understands how much she means to him, or how much he misses her.

He hopes that if he expresses that well enough, she will then give him another chance.

Yet, when a woman has disconnected from her feelings for a guy (i.e. no longer feels in love with him, isn’t attracted, doesn’t want to be with him sexually or romantically), rather than feeling flattered by expressions of emotions, she will see it as being all about him.

Essentially, the letter is for his benefit (i.e. he wants her back), not hers.

She assumes that he doesn’t really care what she wants or needs, which then causes her to perceive him as selfish.

As a result, the letter doesn’t have the desired outcome (i.e. convincing her to give him another chance) and instead makes her more determined to move on without him.

3. Being afraid to add in some flirting or humor to spark a little bit of attraction inside of her

Some guys make the mistake of feeling unwelcome to flirt with an ex girlfriend after a breakup, but then hoping she will feel a spark anyway.

A guy will assume that because she said it’s over, they can’t do that with her anymore (i.e. he’s not welcome to flirt and create sparks and can only talk in a neutral, friendly and polite manner when interacting with her now).

Yet, when a guy doesn’t flirt with a woman, especially an ex woman, it simply makes her feel as though there isn’t a spark between them anymore.

They used to feel sparks for each other, but now that is gone.

He’s acting like a rejected, unworthy ex who has to behave like a neutral, nice guy now.

Sure, he should respect her decision to break up with him, but he can still make her feel attracted during interactions.

When she feels attracted, she will then naturally begin feeling drawn to the idea of getting back with him, or at least hooking up with him again to see how she feels afterward.

4. Asking her too many questions in the letter

When a woman has lost touch with her feelings for a guy, being asked a lot of questions in a letter can feel annoying, or like a waste of time for her.

Additionally, when a woman is no longer attracted to her ex, or doesn’t want to give him the wrong impression (i.e. that she’s open to getting back together), she will usually try to avoid answering too many of his questions, or will give vague answers to not give him the clarity he seeks.

This puts her in a frame of mind where she is trying to show him that she isn’t interested, or is turned off by his approach, which then reinforces her belief that it’s over for good and she made the right decision.

So, if you don’t want to make your ex feel that way, avoid asking her too many questions in the letter.

5. Being too formal or polite in the letter

There’s nothing wrong with being nice, or polite, but when a guy goes overboard and seems like he’s writing to the Queen or some person in a position of authority, it turns her off.

A woman doesn’t want to feel as though a guy is sucking up to her, seeking pity or hoping to be liked by being extra nice, polite or formal.

Instead, she wants to feel a spark.

If your ex doesn’t feel sparks of respect, attraction and love for you, then she’s not going to want to be with you, regardless of how politely you come across in a letter.

So, it’s fine to have manners and be respectful, but make sure you are causing her to feel sparks, otherwise she won’t feel motivated to talk to you again, or get back with you.

6. Asking her for another chance via letter

Asking for another chance via letter almost never works, because a woman needs to feel sexually and romantically attracted to an ex again, before she will commit to hooking up with him, or getting back into a relationship.

It’s possible to spark some attraction in a letter and make her curious enough to want to talk to him over the phone or in person, but (in almost all cases) a letter won’t be enough to make a woman want to commit to her ex again.

This is why, asking for another chance via letter is almost always rejected, or ignored.

Additionally, in many cases, since a woman can’t hear the tonality of her ex’s voice to assess his state of mind (e.g. is he feeling confident or insecure? Is he sincerely sorry, or just putting on an act?) she will often assume the worst, even if it’s not true.

She may also misunderstand something he says in the letter, take it the wrong way and possibly end up even more angry and bitter towards him than she already was.

So, if you want to get your ex girlfriend back, only use a letter to break the ice and get her on a call (video or audio), or to a meet up with you.

Alternatively, say what you want to say in a voice text.

Keep it brief, be confident, add in some humor or flirting and then send.

Then, do whatever you can to get her on a call, or get her to meet up with you in person, so you can complete the rest of the ex back process and get her back.

5 Sample Letters to Get an Ex Girlfriend Back

Have I Blown My Chances With My Ex? 10 Big Mistakes