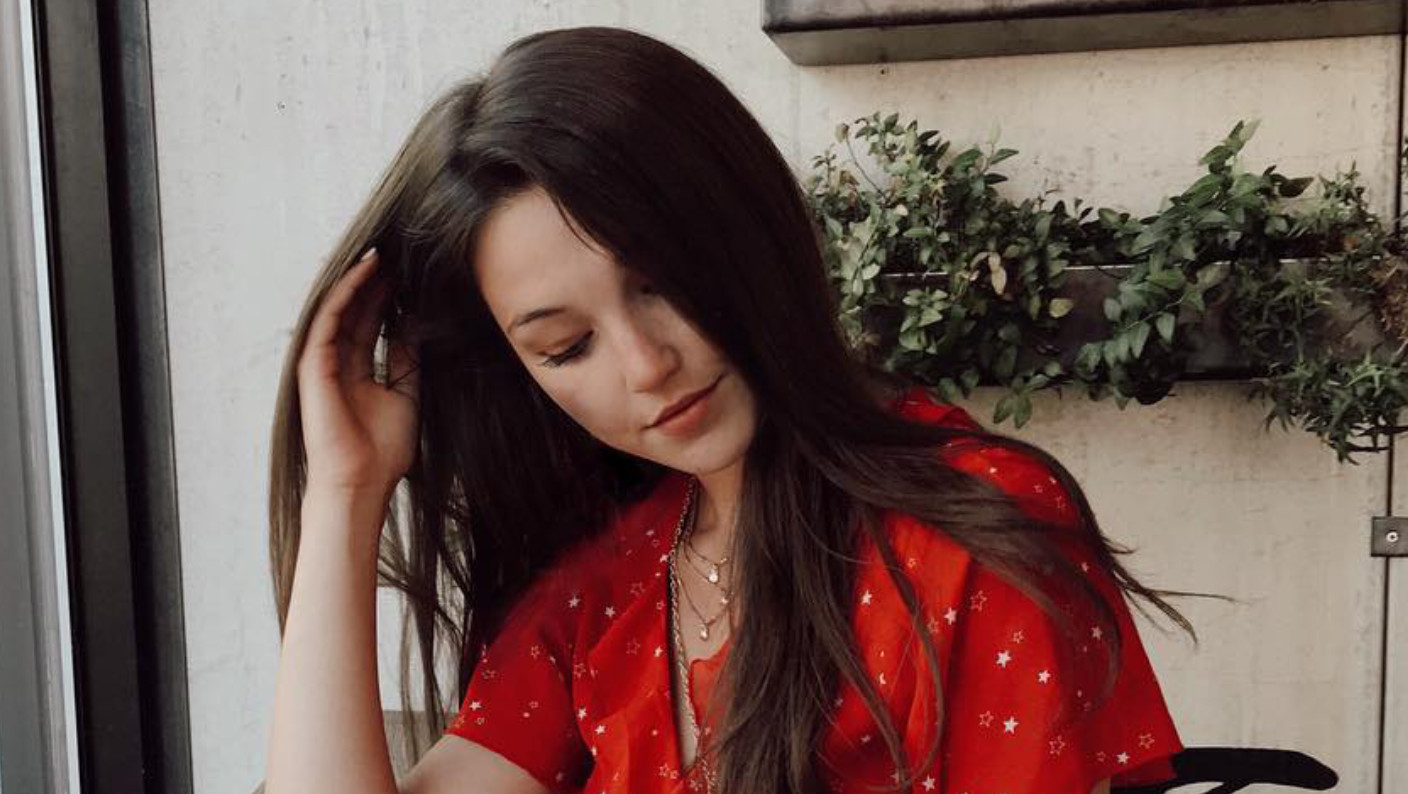 Should I Send an Emotional Letter to My Ex Girlfriend? 7 Reasons Why You Shouldn’t

Here are 7 reasons why you should not send an emotional letter to your ex girlfriend.

1. Women hate getting long, emotional letters from guys that they’re not attracted to

When a woman has disconnected from her sexual and romantic feelings for a guy, getting a letter that tells her how much he loves her, how he misses her and how hopeless he feels without her is actually even more of a turn off to her.

Rather than feel flattered that he still cares for her after being dumped, she perceives him as being emotionally wimpy and desperate.

He then loses the coolness that attracted her to him in the first place.

She then naturally begins to think that breaking up with him was actually the right thing for her to do after all.

Emotional letters are only appreciated by a woman when she feels respect, attraction and love for a guy.

However, if she has lost touch with those feelings and then gets a letter from her ex where he’s pouring his heart out to her, she’s just not going to care.

It doesn’t matter to her how he feels or what he wants, because she doesn’t have feelings for him anymore.

So, if you want to get your ex girlfriend back, you’re going to have to do it by focusing on making her feel respect and sexual attraction for you again, rather than by trying to convince her through an emotional letter.

You can do that by behaving and talking in ways that display confidence, masculinity, charisma and wit and by showing her that you’ve changed and improved some of the things that matter to her (e.g. you’re more emotionally independent now and even though you miss her and want her back you don’t need her back to feel good about yourself or your life, you’re more ballsy and can stand up to her when she’s out of line).

That’s what really works to get a woman back.

2. Expressing your emotions to a woman doesn’t make her have sexual and romantic feelings after breaking up with you

You have probably heard the expression “Actions speak louder than words” before, right?

Well, when it comes to getting an ex woman back, your actions will convince her a lot faster than any words you might write to her in an emotional letter.

In other words, give her a new and upgraded attraction experience when you interact with her over the phone and more importantly in person and watch her sexual and romantic feelings for you begin to resurface again.

If you’re unsure of what approach you need to use to re-attract her, here are a few questions to ask yourself:

If you’re not offering her the kind of attraction experience she wants in a relationship, she simply won’t be able to reconnect with her feelings for you.

On the other hand, when you make her feel the way she always wanted to feel with you (e.g. excited, sexually attracted, respectful) she will open up to giving you another chance.

3. Written words don’t mean much to a woman when she knows (or assumes) what you’re still like in person 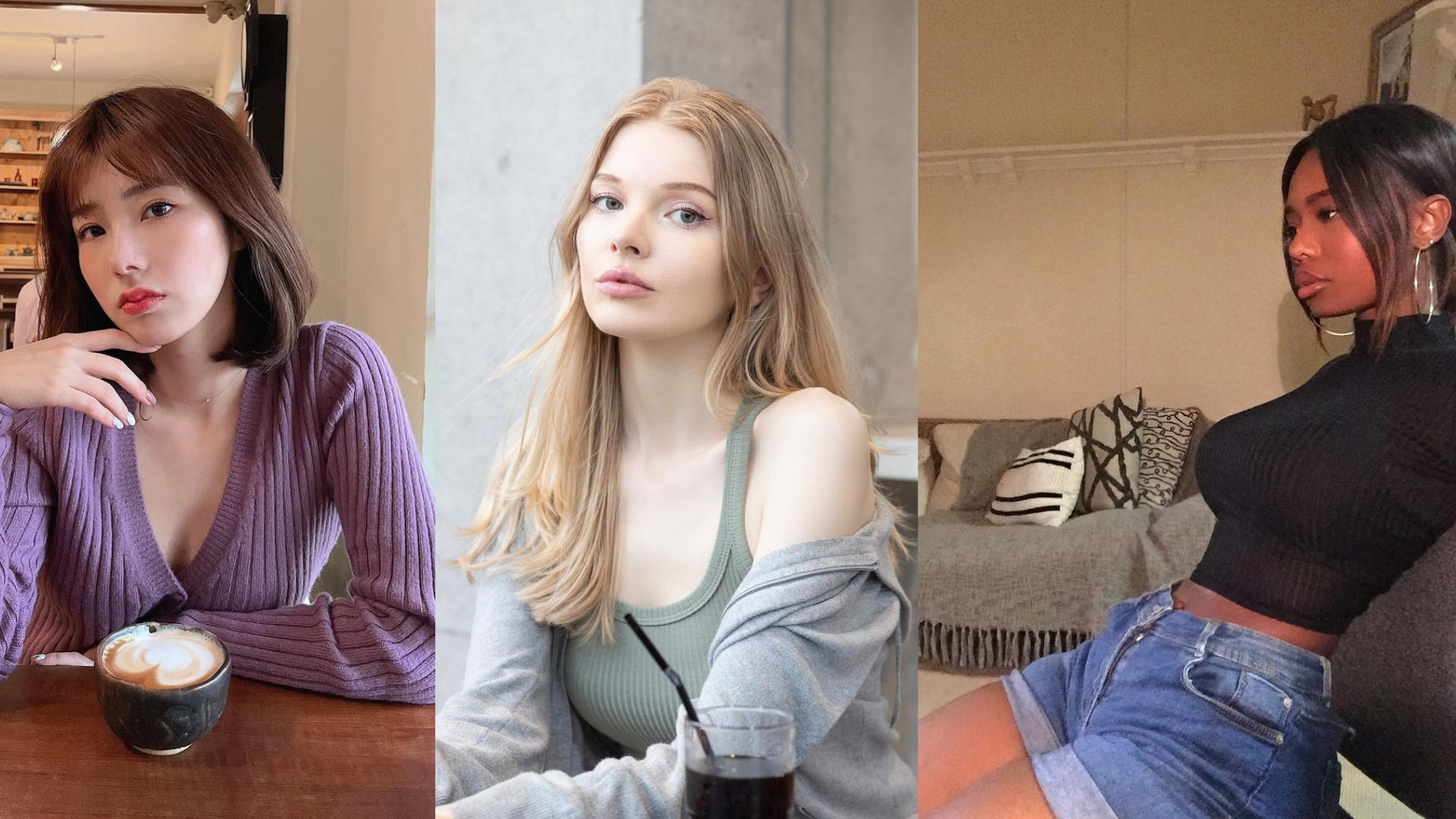 When a woman can’t see a guy’s body language or at least hear the tonality of his voice by speaking to him on a call, she can easily assume that he’s still the same guy she broke up with.

Even though he may have really changed and be at a new level as a man now, she’s usually just going to interpret everything that he’s writing based on her perception of him around the time of the breakup.

So, if for example, she currently believes that he’s insecure, not ballsy enough and a guy that she can easily dominate with her confident personality, him pouring his heart out to her in an emotional letter, isn’t going to change those feelings inside of her.

Remember: A letter, email, or text is just a bunch of words on paper or a screen.

It can’t accurately convey to her your emotions, your state of mind or even show her that you’ve changed.

She then remains closed off and doesn’t feel motivated to give you another chance.

That’s why, to fully get her back, you need to get her to meet up with you in person and show her (via the way you talk, behave, interact with her and react to what she says) that you’re a new man now.

Only then does her guard come down and she opens back up to being your girl again.

4. If the letter highlights any of the problems between you and her, it will make her close up even more

For example: If a guy was too emotionally sensitive, got upset about the setbacks in his life and whined about his feelings to his woman, just receiving an emotional letter from him will signal to her that he hasn’t changed.

Alternatively, a guy might repeatedly apologize and go on and on about what he did wrong (e.g. he was too clingy and needy, he took her for granted, he was jealous and controlling, he put his work/family/friends before her in terms of importance), in the hope that she will want him back based on how sincere and determined he is to fix the problems between them.

Yet, in most cases, being reminded of all their problems just turns a woman off the idea of getting back into a relationship that seems to need a lot of work.

She then closes up and doesn’t want to interact with him anymore.

Of course, there’s nothing wrong with talking about a problem or two if it comes up in conversation after you’ve re-attracted her and made her feel respect and attraction for you.

However, even then, you shouldn’t dwell on the problem and turn it into something that pushes you and her further apart.

5. She doesn’t have to read it or care about it

Just because you write it and send it, it doesn’t mean your ex has to read your letter if she doesn’t want to.

In fact, when a woman has disconnected from her feelings for you, receiving an emotional letter from you will usually be viewed in a negative light.

She may then just decide to throw it in the bin, or delete it, without reading it, which will defeat the purpose of sending it in the first place (i.e. to bring down her guard and open her up to talking to you on the phone or seeing you in person).

Alternatively, even if she does read it, rather than feel flattered over how emotional you are, she might just think, “Yeah, whatever! Who cares how he feels. It’s over between us and this is just a bunch of words.”

6. If she shows it to her girlfriends, they will insist that she moves on because they will feel turned off by it as well

Some of them might tell her about guys who’ve written emotional letters in the past and all the bad experiences that followed on from that if she replied or met up with him.

They might point out that after everything he did to hurt her during the relationship, his emotional letter is probably just a trick to make her forgive him.

Then, if she gives him another chance, he will probably just go back to being the same jerk to her that he was before and she will end up getting hurt all over again.

As a result, she may decide that it’s not worth the risk to give you another chance and she remains closed off and distant.

7. She may assume that the reason you’re writing the letter is that you’re too afraid to talk to her on the phone or in person

As the man, it’s up to you to initiate the ex back process to get her back.

So, even if your ex is currently being a bit reluctant to talk to you over the phone, you need to persist, until you get her on a call with you. Why?

It’s the easiest and fastest way to begin re-attracting her and making her want you back.

Once you spark some of her feelings of respect and sexual attraction for you over the phone (e.g. by using humor to make her feel glad to be talking to you again), her guard will come down and she will naturally being to open back up to seeing you in person to see where things go.

On the other hand, if you waste time sending her emotional letters and hoping that she will eventually respond to you, you might regret it when you discover that she’s moved on and is now madly in love with a new guy.

If you want her back, you have to be bold and take the actions required to get her back for real (i.e. call her, re-spark some of her feelings, meet up with her, re-attract her for real and get her back).