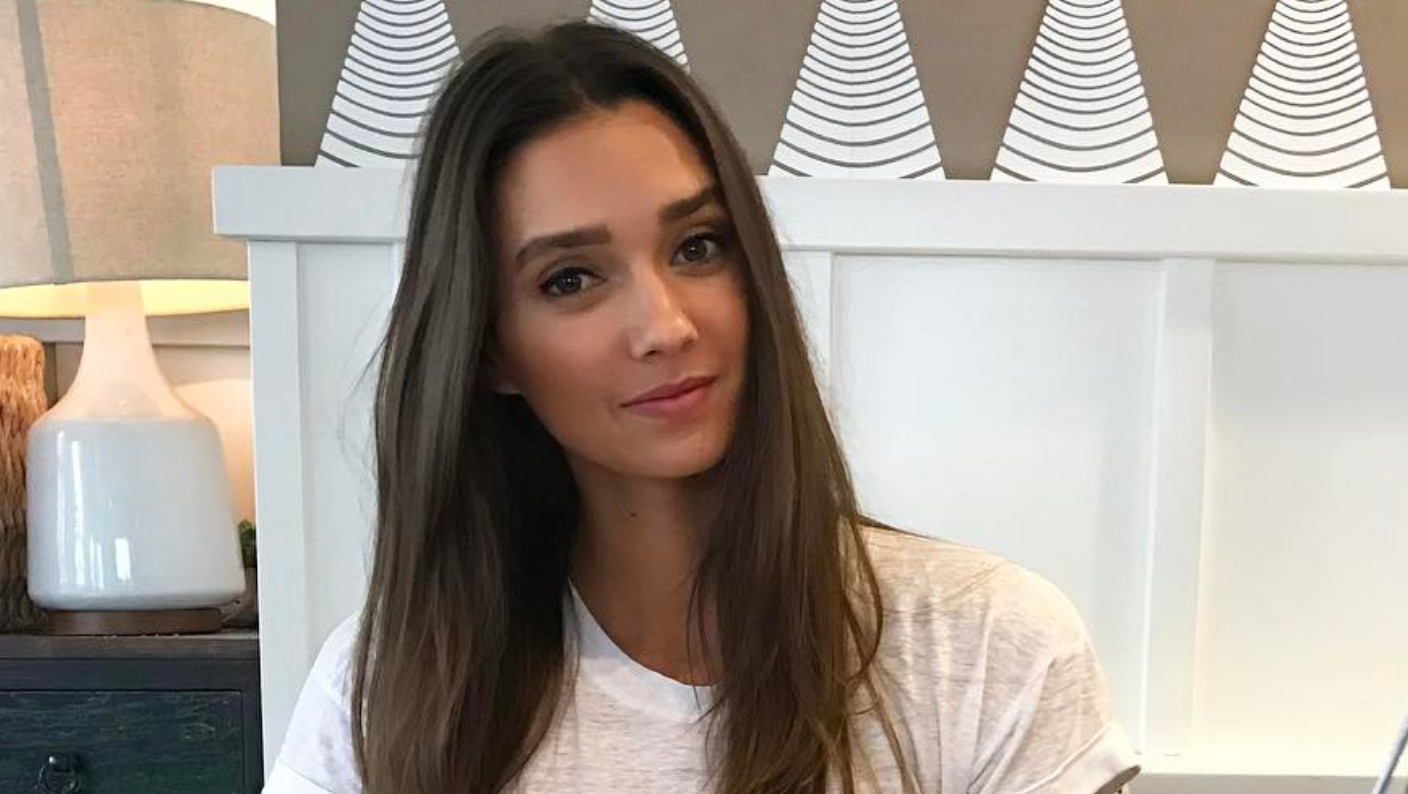 It depends on how you think she will react.

Here are 8 possible reactions that she might have to you telling her that you’re going on a date:

1. She says, “Good for you” and wishes you the best

If you’ve been neutral or friendly around your ex since the breakup, she will likely have taken that as a sign that you’re over the relationship and don’t want her back, so she probably focused on getting over you too.

As a result, she now sees you as being just a friend, or just her ex.

So, when you tell her that you’re going on a date, she may genuinely feel happy for you.

She’s over you now and doesn’t want you back, so it doesn’t bother her that you’re moving on.

In fact, she’s glad that you’re getting on with your life without her.

Of course, if you still have feelings for her and you only want to tell her that you’re going on a date to shock her into wanting you back, you’re using the wrong approach.

The right approach is to stop treating her like a friend and begin re-sparking her sexual and romantic feelings for you during interactions (e.g. by being more ballsy and flirtatious with her and making her feel like a desirable woman around you rather than a non-sexual friend).

When you create sexual feelings inside of her, she naturally starts to want to release those feelings with touching, kissing and sex.

It then becomes easy for you to get her back into a relationship again.

On the other hand, if you don’t want her back, it doesn’t really matter if you tell her that you’re going on a date.

You can simply say whatever you feel like, without worrying about what kind of result it produces.

2. She feels annoyed and assumes that you’re trying to make her jealous 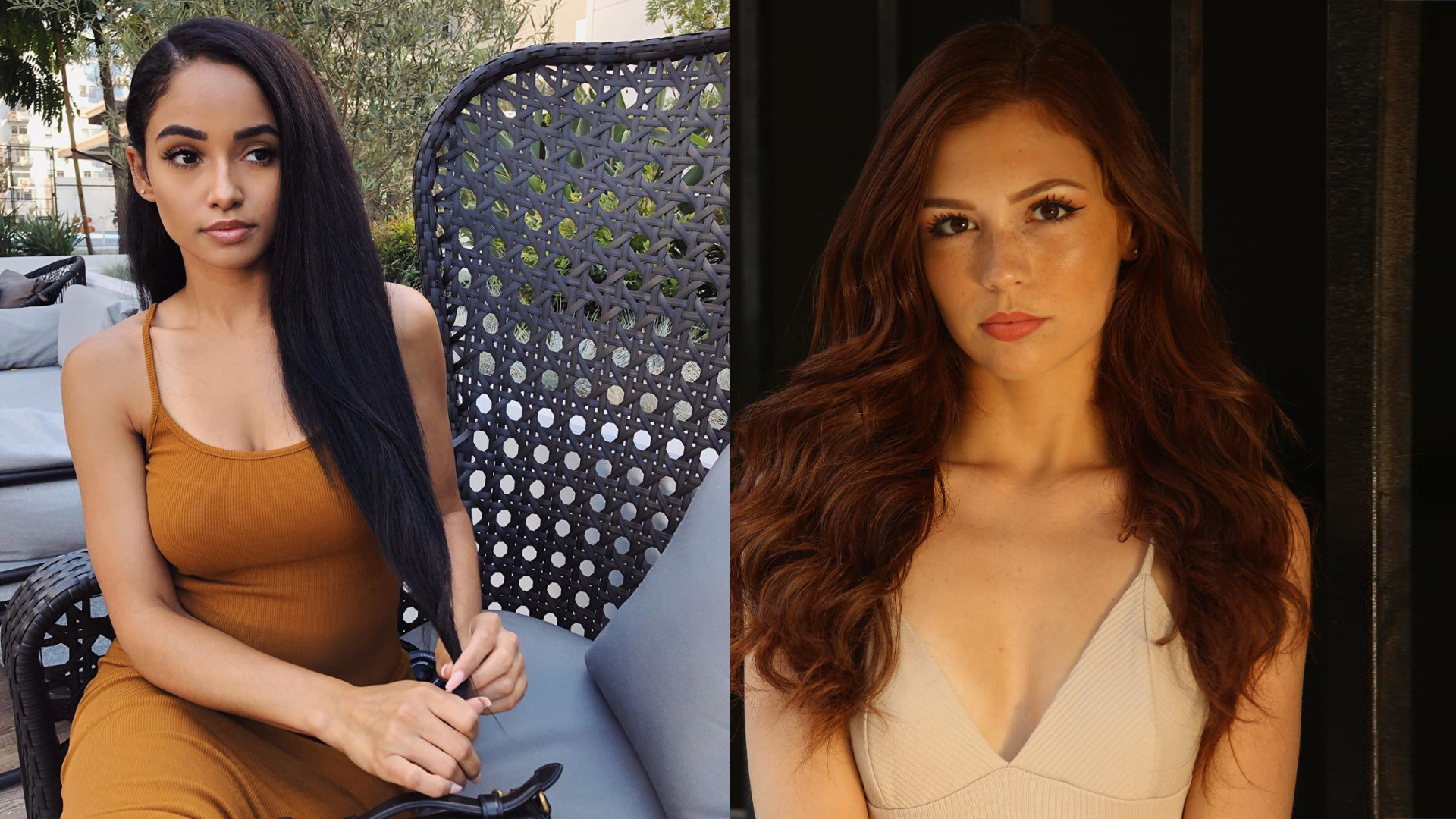 If your ex no longer has feelings for you, but she suspects that you want her back (e.g. because you’ve been asking her for another chance, you keep texting or calling her, you’ve told her in the past that you still love her), she may assume you’re now trying to manipulate her into giving you another chance if you tell her about your date.

She may then become even more closed off and distant towards you, making it harder for you to interact with her so you can re-spark her feelings and get her back.

So, if you want to make her jealous so that you can get her back, a better approach is to post photos of yourself and your date having fun together on social media.

Note: Set the photos to ‘public’ so she can see them, even if she has unfriended you.

That approach is a lot more effective because even though your ex probably won’t admit it, she will absolutely feel more attraction for you for getting on with enjoying your life, rather than sitting around being lonely and missing her.

She will then likely text or call to say “Hi,” and you can use that to reactivate her feelings for you and get her back.

3. She doesn’t reply because she feels hurt

In some cases, a woman might secretly still have feelings for her ex and is hoping that he will try and get her back.

So, if he contacts her and tells her that he’s going on a date, it can make her feel like she’s lost him for real.

However, rather than respond to him and possibly let on how upset and disappointed she is that he’s moving on without her, she instead hooks up with another guy to make herself feel better.

This is why, if you actually want your ex back, don’t bother telling her that you’re going on a date to hopefully shock her into wanting you back, because that can easily backfire on you.

A better approach is to just interact with her over the phone and in person and reactivate her sexual and romantic feelings for you (e.g. by using humor to change the energy between you from negative to positive, being more of a challenge so she feels like she needs to impress you for a change, responding differently to the things that would usually make you feel annoyed or upset).

From there, getting her back becomes easy, because she’s feeling open to you.

4. She says, “I don’t care” and tells you to stop contacting her

There are 2 possible reasons why a woman might say that to you.

The first reason might be that she really doesn’t care that you’re going on a date.

She no longer has feelings for you so it doesn’t matter to her what you do.

It’s your life and you can do whatever you want with it.

She may even feel happy that you’re dating again because it means she can also move on without worrying about you trying to get her back.

The second possible reason she says that is because she’s jealous but she doesn’t want you to know (e.g. because she still has feelings for you and was hoping that you’d try and get her back, she hasn’t been able to find a replacement man and she hates that you’re dating again).

So, she hides her feelings by being bitchy.

5. She thanks you for letting her know in advance, rather than having to find out through the grapevine

A woman might do that if she still cares for you and knows it would hurt her if she found out about your date through mutual friends, or if someone who doesn’t like her tried to rub her face in it.

Of course, if you also still have feelings for her and are only going on a date because you think you don’t have a chance of getting her back, now might be the time to take action instead and get her back.

Don’t walk away if you don’t really want to and then potentially spend the rest of your life wondering what could have been.

6. She blocks your number and unfriends you from social media

Some women hate the idea of their ex moving on before she does.

So, if your ex is currently struggling to find a replacement man and you then tell her that you’re going on a date, she may feel that she’s been left behind and is upset that you’re moving on first.

Additionally, she no longer has any reason to stay in touch with you and risk hearing about how happy you are with another woman, while she’s still single and alone.

So, to avoid that from happening, she blocks you and unfriends you.

7. She says, “Me too. I’ve been seeing a guy since we broke up” to hopefully crush your confidence

A woman will often respond in this way if she wants to test you.

In other words, will you remain calm and relaxed and continue to believe in your value and attractiveness to her and to other women, or will you become unsure of yourself and feel nervous and insecure?

If you can maintain your confidence with her throughout the interaction, regardless of what she says, she won’t be able to stop herself from feeling a renewed sense of respect and attraction for you.

You can then build on those feelings and get her to hook up with you one more time and then leave her, knowing that she still wants you.

Alternatively, you can get back with her if that’s what you really want to do.

However, if you become nervous, insecure and start wondering if she ever truly loved you, you will fail her test and she will remain closed off to you until you can prove to her that you’re the confident man she wants you to be.

If you haven’t had any other interactions with your ex since the breakup and then you suddenly contact her to tell her that you’re going on a date, she may understandably think that it’s weird.

Of course, she might also still have feelings for you and it hurts her to know that you’re moving on.

So, to avoid hearing about your dates again in the future, she might just tell you that she doesn’t want to know.

I Placed Her Needs Ahead of My Own and She Still Wasn’t Happy. 5 Reasons Why

Should I Send an Emotional Letter to My Ex Girlfriend? 7 Reasons Why You Shouldn’t