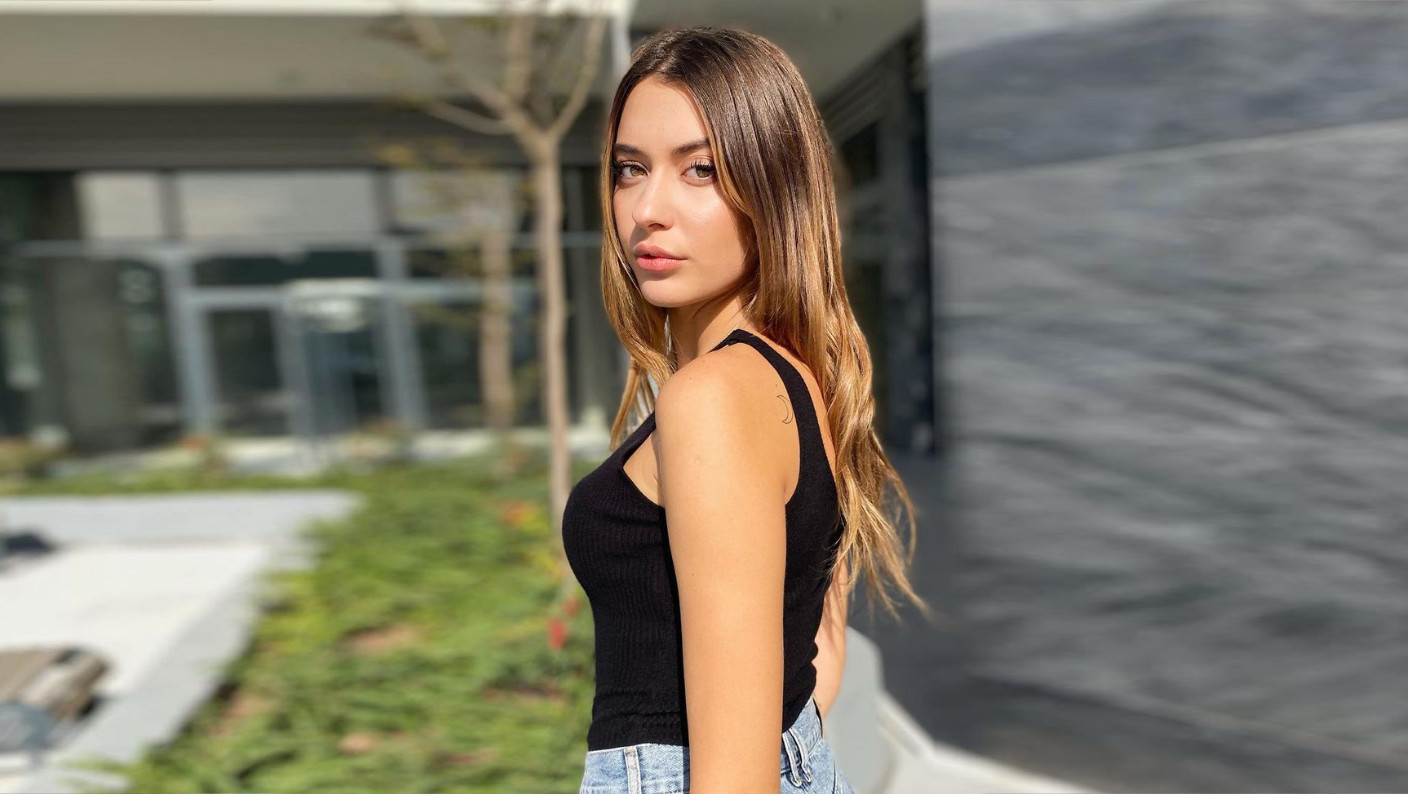 Ask an Ex How She’s Doing: 9 Possible Reactions From Her

There’s nothing wrong with asking an ex how she’s doing.

However, the kind of reaction you get will depend on things like what kind of girl she is, why you and her broke up and how she feels about her life without you.

So, here are 9 possible reactions if you do reach out to your ex to ask how she’s doing:

1. She says that she’s happy and enjoying being single again

A woman will sometimes say that to an ex boyfriend to make him feel jealous and further regret losing her.

However, in some cases, a woman will genuinely enjoy the freedom of not being in a stable, committed relationship anymore.

For example: When single she can…

So, rather than missing her ex and regretting the breakup, she just gets on with enjoying life without him.

If he then calls to ask how she’s doing, she will tell him the truth (i.e. that she’s happy being single), rather than lie to him and string him along.

2. She doesn’t reply (if you text her, message or email her)

Some possible reasons why: 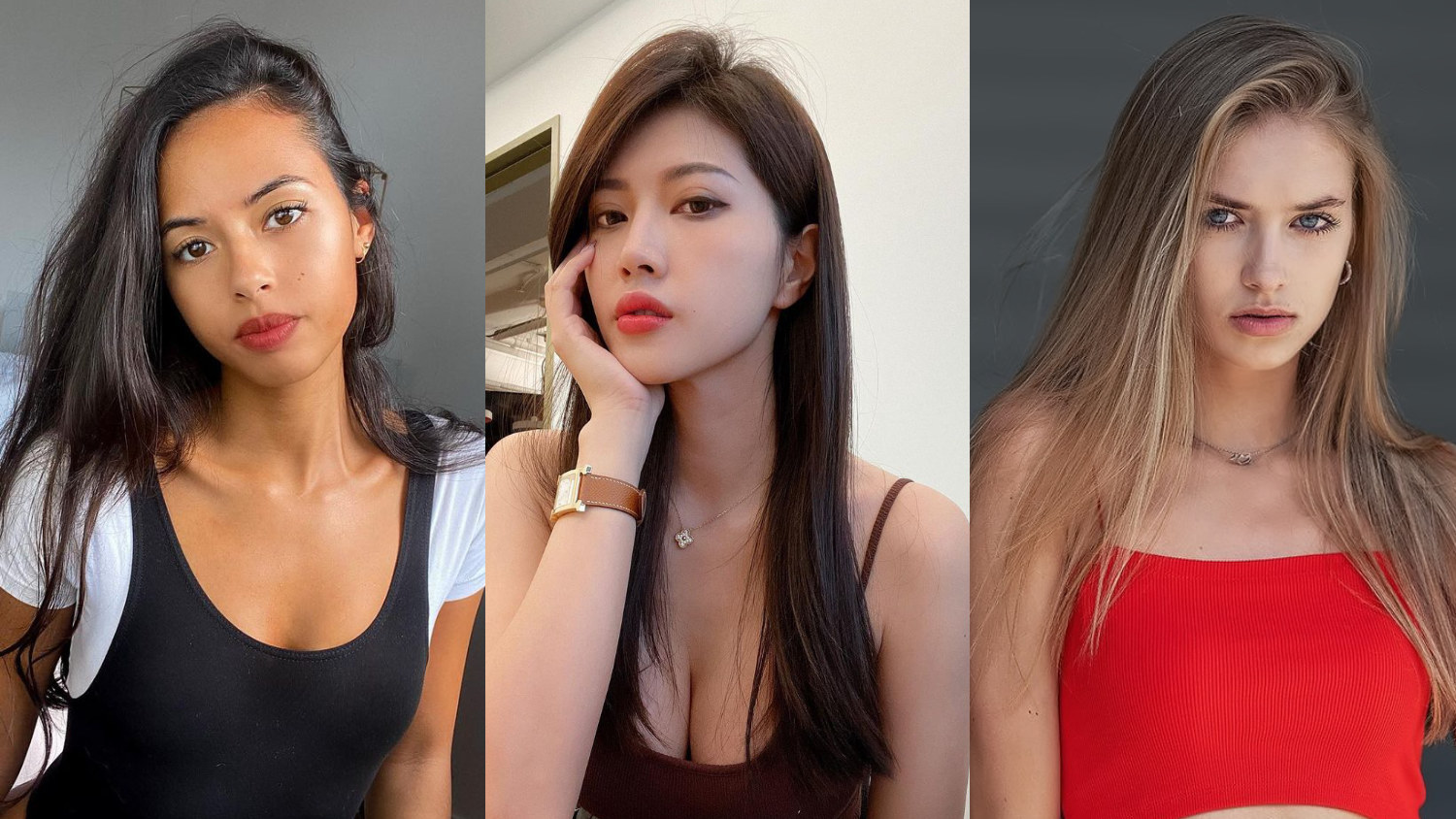 This can be due to one of the following:

4. She says that she’s doing fine, but secretly isn’t

In a case like that, the woman won’t want to give you the satisfaction of knowing that she’s struggling to cope, move on or function without you.

5. She tells you that she’s met a new guy

That might be a lie to further hurt you and make her seem more valuable in your eyes, or it could be the truth.

Either way, if you want her back, you need to interact with her on a phone call (audio or video) or in person, so she can sense your confidence and pick up on the improvements you’ve made to yourself since the break up (e.g. you’re more manly in the way you interact with her now, you are better at flirting to create sexual tension between you and her, you don’t become emotionally sensitive when she is being difficult).

When she notices the changes, she will automatically feel attracted to you and when that happens, she will begin to realize that her feelings for you aren’t dead.

In her mind, you then become a real option for her and she will either want to leave the new guy to get back with you, or will open up to meeting up with you, hooking up and seeing how she feels afterward.

6. She says that she’s doing fine and then turns the question back on you 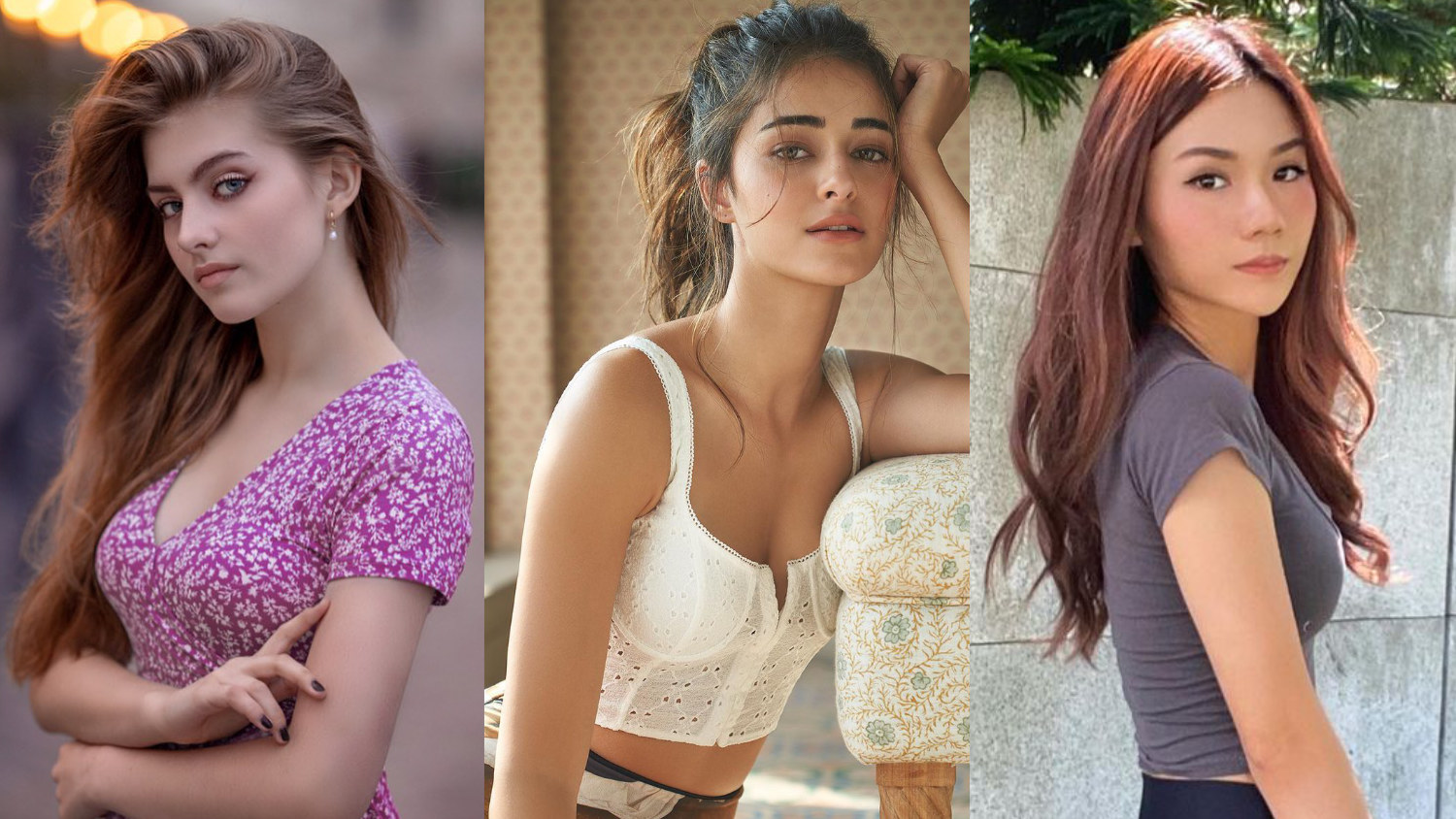 When a woman does that, she may be hoping that you’ll tell her how much you’ve been struggling without her.

She can then feel good about herself, by knowing that you’re not coping as well as her.

Alternatively, if a woman discovers that you still have some feelings for her and she has secretly been missing you, she can then drop her guard and admit that she misses you too.

Most women will avoid admitting it first because they don’t want to get rejected and end up feeling like the one who got dumped and left behind.

So, if you sense that your ex does miss you and still might want you back, don’t be afraid to say something like, “I’m fine. Life is good. I’ve been focusing on (whatever you have been focusing on). I still miss you of course, but I accept the breakup.”

She can then see that you’re not being needy and haven’t been sitting at home alone, feeling sad and avoiding life since the breakup.

Instead, you’re confident, making progress and are doing fine, but are manly and confident enough to admit that do still love her and miss her.

7. She asks why you’re asking that question

Possible reasons why she will respond in that way, include:

8. She says that she would prefer not to say and wishes you the best

In a case like that, a woman often still has some feelings for her ex and doesn’t want him to find out.

If she admits that she misses him, it could make him feel confident about his chances of getting her back, which would then mean she’d be hearing from him non-stop until she gives him another chance.

Alternatively, she just doesn’t want to lie to you and say she’s okay when she isn’t.

In other cases, she doesn’t want to admit that she misses you and then get rejected if you say something like, “Oh, that’s nice to hear. Thanks. I should tell you though that I’ve met someone else. I’m very happy with her. I wish you all the best. I’m sure you will find a great guy who deserves you.”

9. She is happy to hear from you and opens back up to talking to you again

In some cases, a guy will then easily get his ex girlfriend back.

Yet, he can also stuff it up by making common ex back mistakes.

Here are some mistakes to avoid:

So, remember: If your ex seems happy to hear from you, it doesn’t mean she will remain that way forever.

Always take things to the next level, rather than remaining stuck at one step of the ex back process.

Keep going through the process and get her back.

No One Compares to My Ex Girlfriend: 6 Reasons Why

My Ex Wife Keeps Getting Back With Me and Then Breaking Up With Me: 6 Common Reasons Why