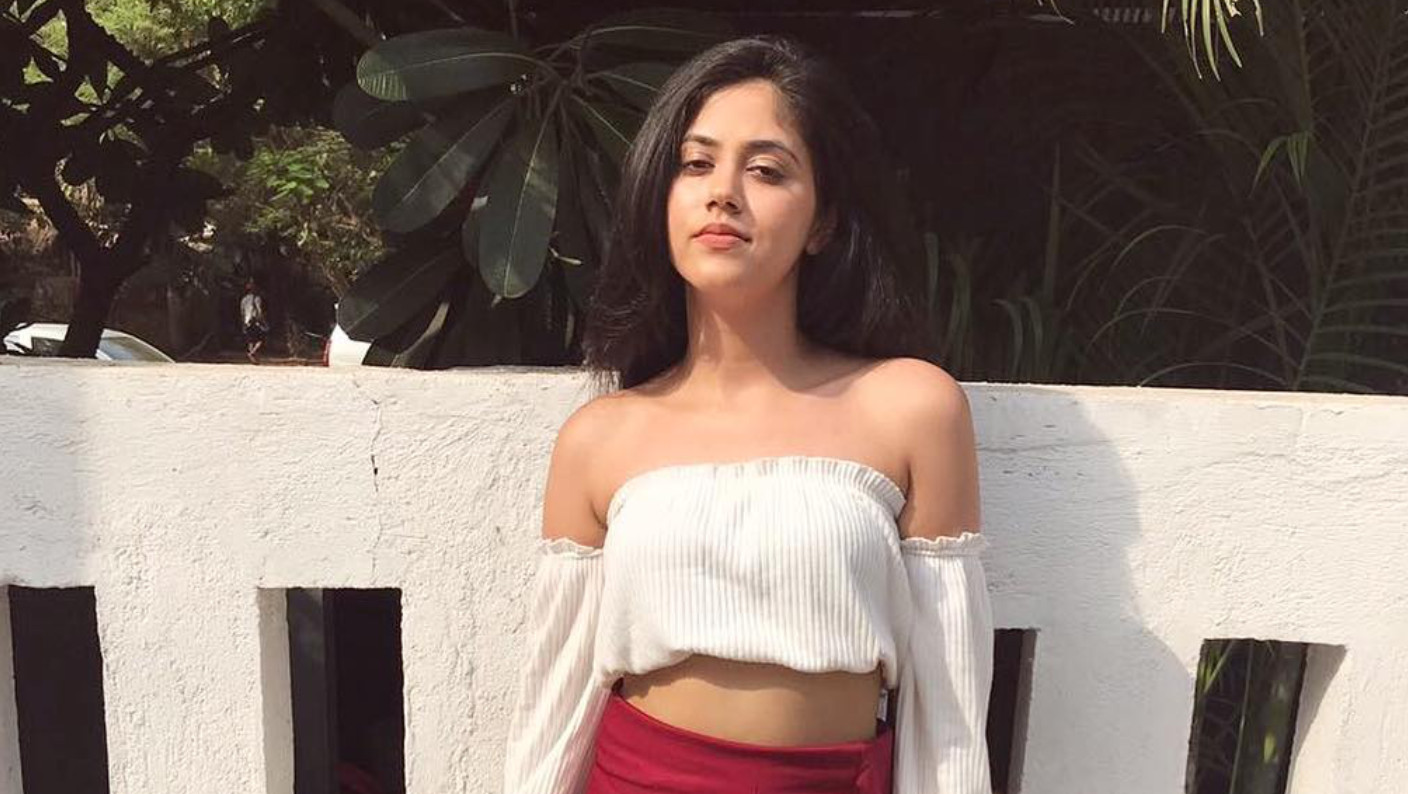 I Placed Her Needs Ahead of My Own and She Still Wasn’t Happy. 5 Reasons Why

Here are 5 of the most common reasons why a woman won’t feel happy when a man always places her needs ahead of his own.

1. She wants a guy who is more of a challenge

In other words, she wants to feel the need to impress him too, rather than him doing everything for her and her not having to put in much, or any effort to be a good woman to him.

A woman won’t actually say that to a guy because she doesn’t want him to get the wrong idea and start treating her badly (e.g. not making a commitment to her, taking her for granted, being disrespectful of her wants and needs).

Instead, she will just break up with him and look for a man who can offer her that kind of attraction and relationship experience.

Some guys think that it’s all a bunch of mind games, but it’s not.

It’s about what a woman feels attracted to and appreciates.

So, even though you were a good guy to your ex and placed her needs ahead of your own, it just wasn’t what she wanted.

That might make you feel that she is ungrateful and selfish, but she’s not.

Women do want to be in a relationship where they feel loved and appreciated, but they also want to feel the need to continually impress their man in case he loses interest.

If she can’t do that, she just won’t feel happy about being with a man who makes her feel as though she’s too valuable for him (i.e. a guy who places her needs ahead of his own).

So, she will break up with him, despite the fact that he has been so good to her.

2. His behavior seemed desperate and weak to her, which is the opposite of what attracts a woman 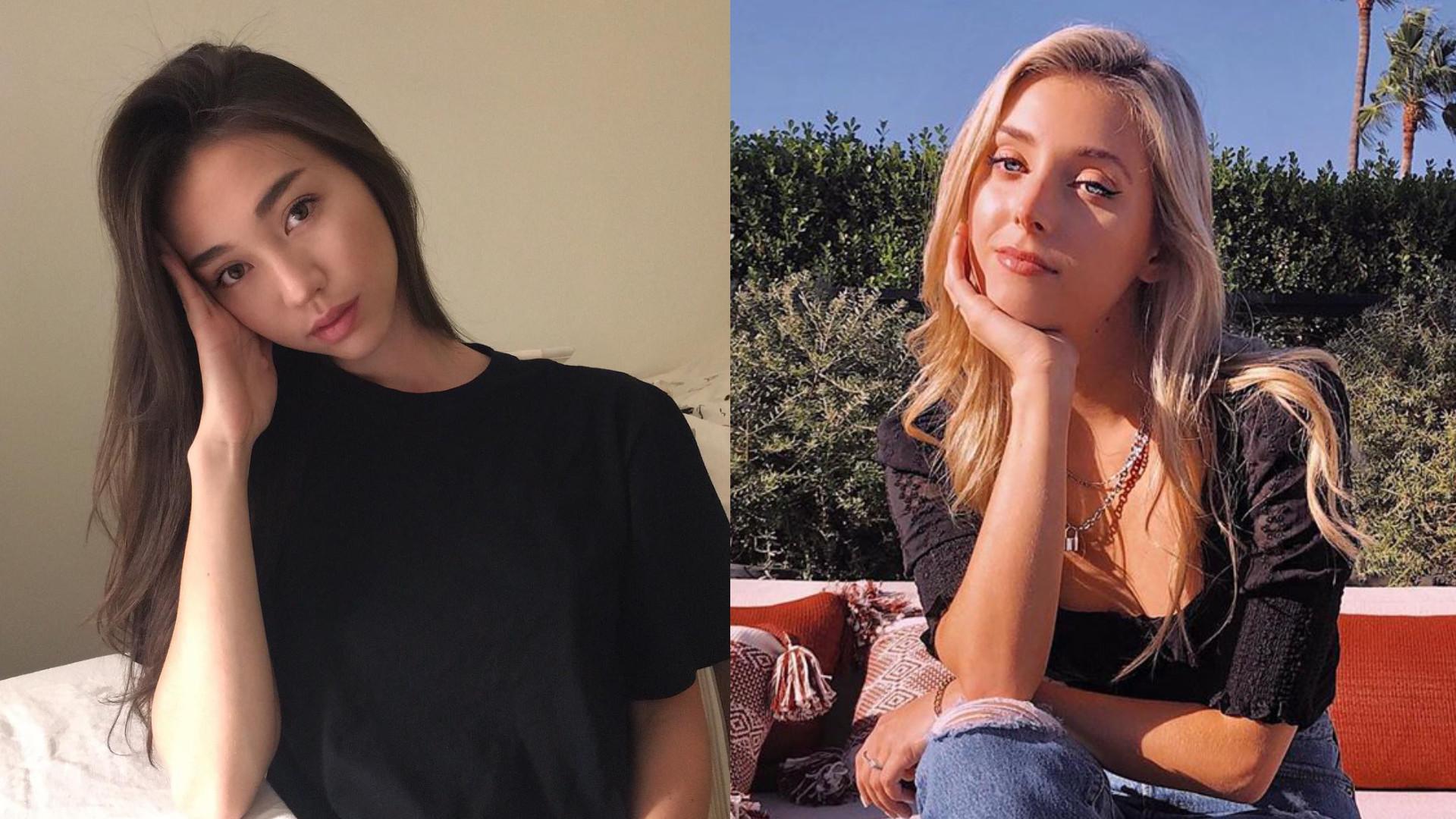 When a woman feels like she can push her guy around and get her way with him even when she’s creating unnecessary drama and being a brat, it erodes her feelings for him.

She can’t look up to him and respect him, because she perceives him as being emotionally weaker than her.

Naturally, a guy might feel confused by that and even get upset at her for not appreciating the fact that he places her needs ahead of his own.

Yet, what he doesn’t understand is that she doesn’t actually want him to act in such a desperate way just to please her and keep her interested in him.

Instead, she wants him to stand up to her and show her that even though he does love her and wants her to be his girl, he won’t tolerate her bad behavior.

Remember: Women are instinctively attracted to the confidence and emotional strength in men.

Likewise, women are turned off by desperation and emotional weakness.

So, if a guy lets a woman push him around and get away with bad behavior, her instincts kick in and she loses respect for him.

When she doesn’t respect him, she also can’t feel sexually attracted to him and that leads to her feeling unhappy and unfulfilled in the relationship.

3. She felt annoyed that he couldn’t ever make her feel motivated to be good to him in return

A lot of guys have probably heard women saying things like, “I’m sick and tired of jerks who are always thinking about themselves. I just want a nice guy who puts me first and treats me like a princess.”

From his point of view, he’s being the ideal boyfriend/husband.

Yet, from her perspective, she feels like she doesn’t have to do anything to maintain his interest.

She can be as selfish, ungrateful, moody or inconsiderate as she wants to be and he will still want her and chase after her.

Yet, when a woman doesn’t have to do anything to maintain a man’s interest and love, she starts to perceive him as being more of a puppy dog than a real man.

As a result, she breaks up with him because she’s no longer happy with him, no longer attracted to him and no longer in love with him.

4. She was tired of feeling selfish and as though she was taking more than she gave

A relationship needs to be balanced between giving and taking (i.e. an equal measure of sacrifices, compromises, contributions, caring, devotion).

So, if one person feels that they are always giving and the other is mostly taking, it creates an imbalance.

This can lead to all sorts of misunderstandings and resentments in the relationship.

For example: The giver notices that even though he puts his woman’s needs ahead of his own, she never seems to be satisfied.

He might then give even more of himself in the hope that she will finally be happy.

In the meantime, she feels annoyed with him for never giving her a chance to be good to him and put his needs first for a change.

She wants to spoil him and be a loving woman to him, but he won’t let her.

As a result, she ends up feeling selfish – a characteristic she doesn’t want to be associated with.

Initially, she might try to create a more balanced relationship (i.e. where they both give and take equally), but if he insists on placing her needs ahead of his own, she may get fed up with it and break up with him.

5. She ends up feeling like the leader in the relationship, which puts too much pressure on her

It’s not as if women are incapable of leading or making any decisions in a romantic relationship.

However, most women don’t want to feel as though everything is based on what they think, feel and want.

Most women want to feel compelled to treat their man well, make sure that he is happy too and trust in his ability to help lead them to a better future together.

However, they still want him to be the one in charge.

A great way of explaining that is by using dancing as an example.

Note: Even if you hate dancing and never do it, this is just a metaphor to help you understand what it means to be a leader in the dynamic between a man and a woman.

When a man is dancing with a woman, she really likes to be able to follow his lead.

Of course, that doesn’t mean that he has to do all the work and put in all the effort.

Instead, it’s about him knowing what he wants to do and doing it.

Alternatively, if he’s not clear on exactly what to do, he just follows his instincts and does whatever he wants while dancing with her.

When he confidently leads in that way, the woman can focus on doing all sorts of sexy moves that allow her to express her femininity.

In other words, she can just relax and be a real woman with him, rather than having to take on the more dominant, manly role and lead the way.

That’s how a woman wants to feel in a relationship with a man.

She wants to relax and be the girl, while he takes on the role of being the man.

When he can do that, she will naturally look up to him, respect him and feel attracted to him.

She then puts in an extra effort to be a good woman to him, so he never wants to leave her because she feels lucky to be with him.

Is My Ex in a Serious Relationship? 8 Important Things For You to Consider