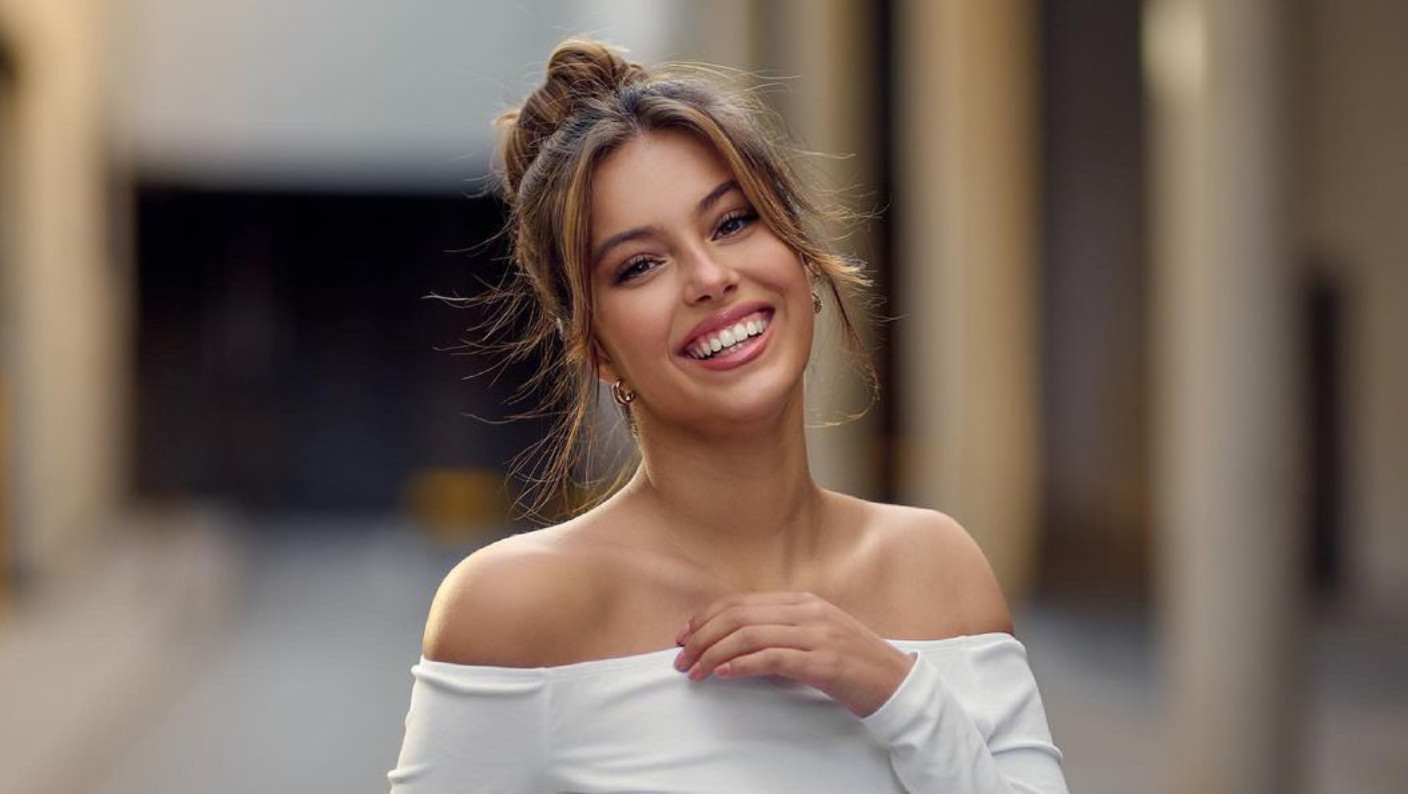 Here are 5 things you can do to sweet talk your ex girlfriend into coming back:

1. Tell her that you accept the breakup and that she never wants to get back with you

For example: You might say, “Hey, I know things didn’t turn out the way we had hoped and I’m sorry about that. I just want you to know that I completely accept the breakup and accept that you don’t ever want to get back with me. Of course, I’m not saying I feel the same way as you and that I wouldn’t want to work things out with you. However, I’m not going to hold on to the past, or behave like a desperate, crazy ex boyfriend and harass or bother you to give me another chance. We can now both move on and be happy, without any hard feelings.”

By saying that to her, you’re letting her know that even though you do want her back, you don’t need her back to feel good about yourself.

This automatically makes her feel respect and attraction for you again, for being emotionally strong and independent.

It also allows her defenses to come down.

She then becomes open to interacting with you more over the phone and in person to see how she feels, making it easier for you to fully reactivate her feelings and get her back for real.

By saying something like the above, it also makes her feel a bit rejected and left behind by you.

As a result, she stops feeling the satisfaction of being the one who dumped you and now has nothing to worry about.

Since she feels sparks of respect and attraction for you being mature and manly about it, she naturally realizes that her feelings for you are far from dead.

There is still something between you and her.

If she doesn’t come back to you now, she may end up regretting it in the future, when she sees you move on and be happy with a new woman.

She has an opportunity to get you back now and avoid feeling that kind of regret and the associated painful emotions.

So, she then opens up to seeing you in person, or at least hooking up with you again to see how she feels afterward.

You can then guide her back into a relationship with you, by remaining emotionally independent (i.e. not being needy) and also being emotionally attractive in other ways (e.g. being charming, funny, masculine).

Let her feel drawn back into being in a relationship with you.

If you do it right, she won’t be able to walk away.

It will hurt her too much to leave you again, so she will stay and see if you and her can make it work this time around.

2. Tell her that the mature thing to do now is to just be friends and that’s all

For example: You can say, “I know you don’t want to be my girlfriend anymore and that’s totally fine. However, that doesn’t mean we can’t be friends, right? It’s not about getting back together again or anything like that. Instead, it’s being mature enough to accept that even though things didn’t work out for us as a couple, we can still be friends and hang out without any strings attached.”

By saying something like that to her, you’re erasing any worry she might have that you’re going to make the breakup difficult for her.

She can think that if accepts a friendship with you, she can then slowly cut you out of her life without you noticing.

Of course, that’s not going to happen because you’re not going to make the classic mistake of pretending that you only want to be her neutral friend from now on.

Instead, you’re going to use every interaction to re-spark her sexual and romantic feelings for you (i.e. by giving her an upgraded attraction experience), so she starts to want more than just a friendship with you.

When that happens, her guard naturally comes down and she opens back up to being your girl.

3. Get her to agree to catch up with you in person to say hi as friends

Start by getting her on a call with you and focusing on sparking some of her feelings of attraction and respect for you.

One of the best ways to do that is by using humor to ease any tension or awkwardness that might be between you.

Just make her smile, laugh and feel happy that you called.

Then, when she’s feeling relaxed and open you can say, “Let’s get together sometime this week to say hi as friends. Of course, it’s not about us getting back together again or anything like that. It’s just two friends having a cup of coffee together and catching up in person. I’m free on Monday or Wednesday. Which day suits you best?”

Don’t be surprised if she doesn’t say “Yes,” right away.

Most women will play a bit hard to get at first (e.g. because they don’t want to come across as being easy, they want to test your confidence and see if you’ll give up).

So, maintain your confidence and say, “Hey, it’s just 10 minutes to have some coffee and say hi. We can do that. It’s no big deal.”

She will then likely agree and you can go ahead and make arrangements.

Then at the meet up focus on fully reactivating her feelings for you, so she wants to get back with you.

4. Apologize and get her to forgive you for her benefit, so she can move on without having to look back

If you haven’t already done so, sincerely apologize to your ex for what happened.

This doesn’t mean that you should go on and on about all the mistakes you made or grovel.

Instead, a direct, heartfelt apology is all that is needed.

From there, explain to her that forgiving you is in her best interests, because if she doesn’t, she may end up going through life carrying the baggage of her relationship with you.

That can then negatively impact any future relationships she might have with someone else.

On the other hand, if she truly forgives you, she will be able to make a fresh start without always wondering if her new guy will hurt her too.

Important: Saying something like that to her is not about encouraging her to move on and have another relationship.

Instead, when you’re mature enough to give her the freedom to move forward without baggage and she then forgives you, she also automatically stops looking at you in a negative way.

She stops thinking about all the mistakes you made in the past and begins looking at you with respect.

When that happens, her guard starts to come down and she becomes more open to talking to you, seeing you and even thinking about you in a romantic way (even if just a little bit).

5. Attract and seduce her into hugging, kissing and then having sex with you again

For example: Use interactions to…

The more attracted you can make her feel when she interacts with you, the more time she will want to spend with you.

From there, guide her to touching, kissing and sex.

Sex speeds up the process of reconciling a relationship and stops a lot of the doubts that may be going around a woman’s head.

So, lead the way and make it happen.

Ex Girlfriend Deleted My Family From Facebook. 7 Reasons Why