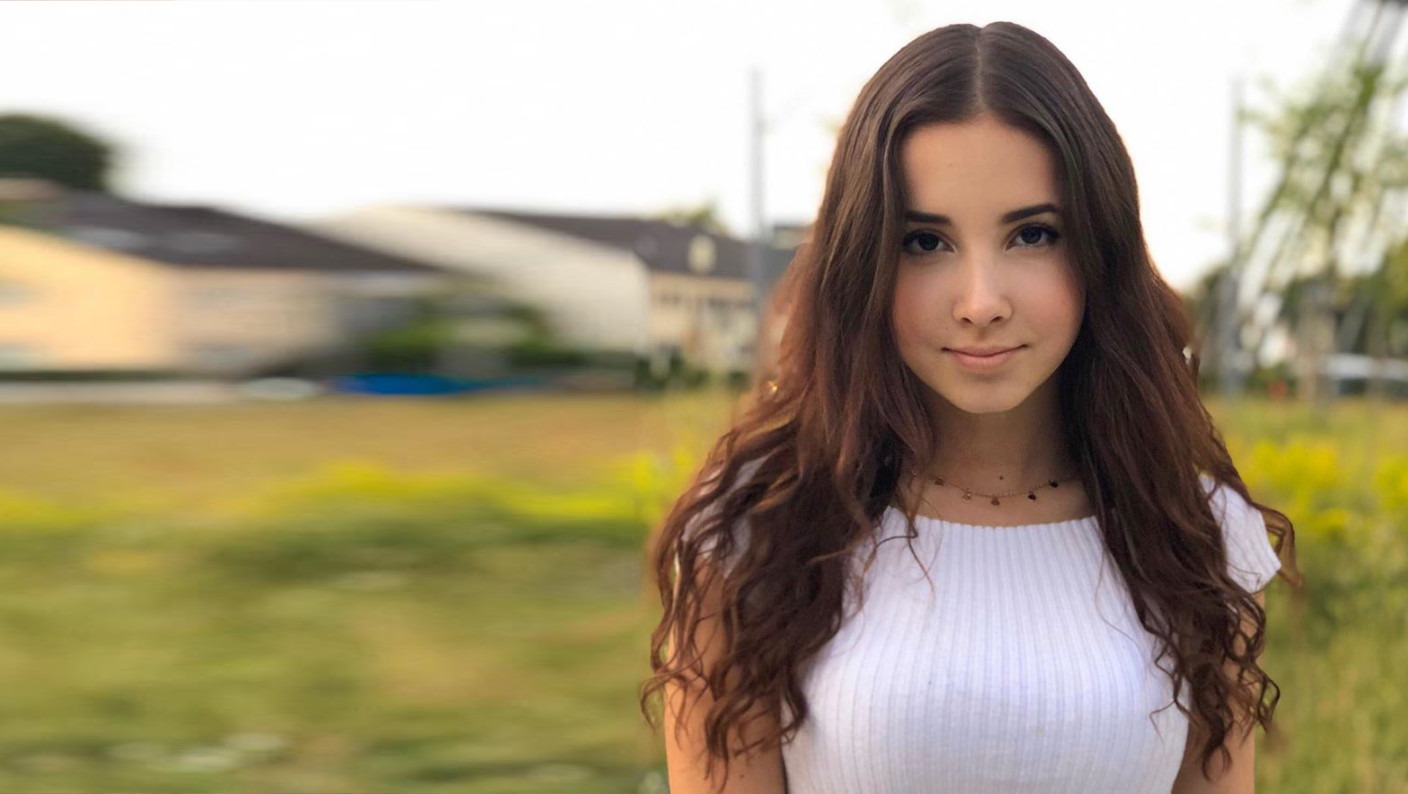 Here are 5 things that a guy needs to know when dealing with a first love breakup:

1. Know that she is likely hurting as well, even though she probably isn’t showing it

Even when a woman is the one who initiates the breakup with her guy, it doesn’t mean she will walk away feeling unhurt.

She will likely experience many days of sadness and loss and even wonder if she made the right decision.

In fact, according to a study published in the scientific journal, Evolutionary Behavioral Sciences, women initially experience more emotional pain after a breakup than men.

This is why you usually need to act fast and start getting her back within the next few days, rather than waiting for weeks or a month or more to attempt to get her back.

Some guys make the mistake of thinking that she’ll come running back if he simply doesn’t contact her.

Yet, most women don’t run back to a guy they are no longer attracted to.

If she broke up with you because she no longer felt enough respect, attraction and love for you to stay in a relationship, you need to re-attract her and get her back otherwise she will almost certainly move on.

Don’t expect her to make it obvious that she is open to that.

Most women won’t give signs that they are open to getting back together, or to hooking up and seeing how they feel afterward. 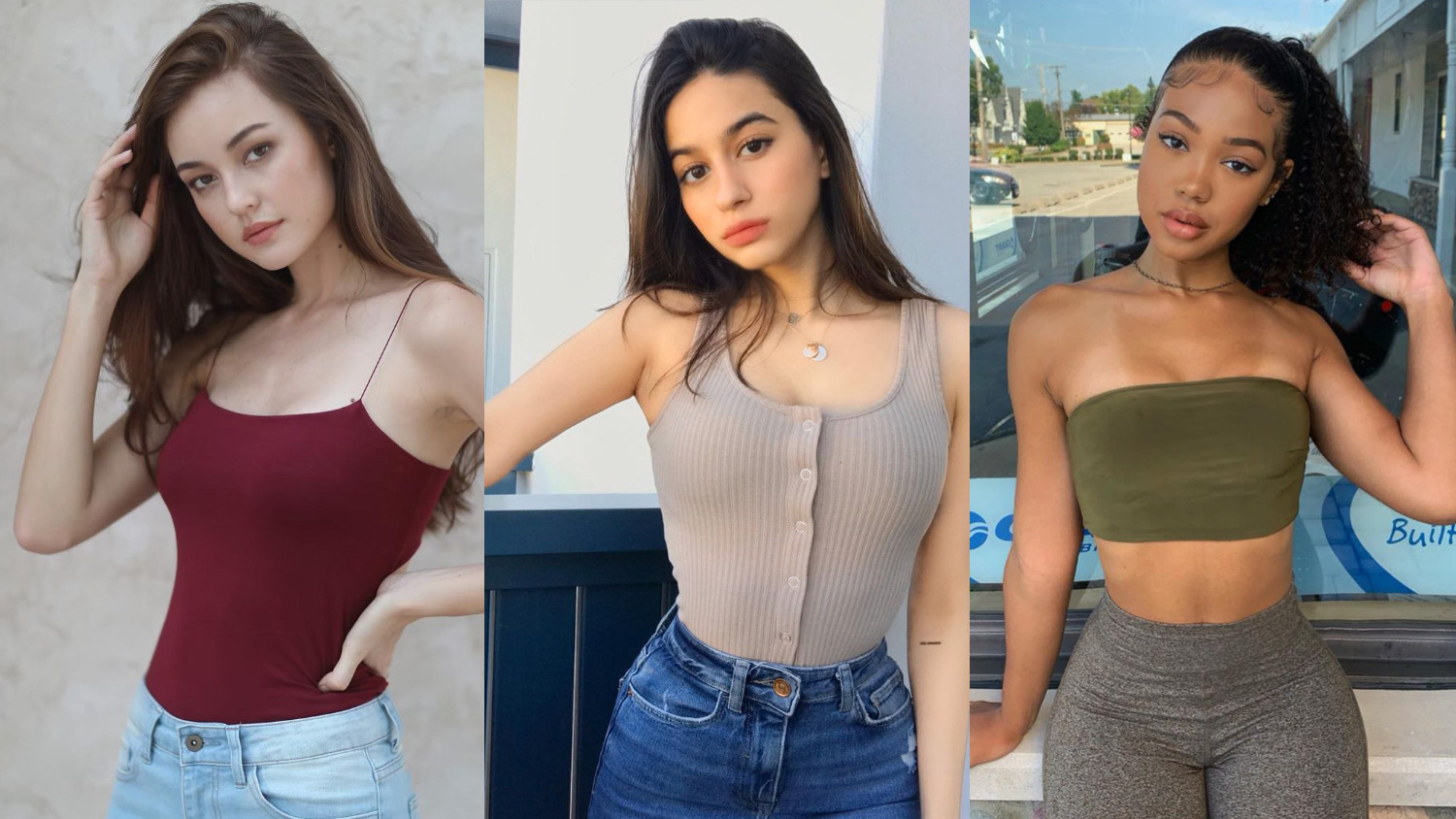 This is why, if you want your ex back, don’t wait for her to make it obvious to you that she’s interested, or open to being attracted back into a relationship with you.

Instead, you need to be courageous enough to take the lead and start the ex back process, so you and her can get back together.

Get in contact with her, re-attract her on the call and get her to meet up with you in person, so that she can fully experience the new you and how good it now feels to be around you again.

2. Know that you can re-attract her and make her want you again

A lot of guys don’t make the effort to get their ex back after a breakup, because it seems impossible.

This is often the case if a woman has said things like, “Nothing will make me change my mind,” or “My feelings for you are dead.”

Yet, that’s the worst kind of thinking you can have because it’s just not true.

In many cases, a woman will happily give her ex another chance if he begins re-attracting her in new and interesting ways.

So, if you don’t want to give up on your first love, know that you can get her back if you want to.

If she can see that you’re now able to attract her in some of the ways that really matter to her (e.g. by being more manly around her instead of a pushover, by creating a spark between you through flirtatious banter instead of being too nice or neutral), she will automatically feel some respect for you again.

When she respects you, she will start to feel attracted to you and from there, reconnecting with her original feelings of love follows on after that.

3. Know that telling her that you accept the breakup, doesn’t mean it’s over forever

Instead, it’s the mature thing to do and at the same time one of the best ways to make her drop her guard and begin seeing you in a more positive light.

So, rather than do things that can turn her off even more (e.g. beg and plead for another chance, promise to do anything she wants, pour your heart out to her in an emotional letter, message or series of texts, post sad photos of you alone on social media to make her feel sorry for you), you can say:

“Hey. I just want you to know that I totally accept the breakup. I won’t lie and say that I’m not sorry things didn’t turn out the way we had hoped, but that’s life. Of course, I’m not saying that I don’t have feelings for you anymore or that I wouldn’t want to work things out and get back together again. However, I’m also not going to hold on to the past, or act like a weird, desperate ex boyfriend and stalk or nag you to try and get you back. We can now both move on and make a fresh start, without any hard feelings.”

By saying that to her, you’re letting her know that even though you do care for her and want her back, you don’t need her back to feel good about yourself and to be happy in your life.

This automatically makes her feel respect and attraction for you again, for being an emotionally strong and independent man.

As a result, her defenses come down and she becomes open to talking to you over the phone and seeing you in person to see how she feels, giving you more opportunities to reactivate her feelings for you and get her back.

4. Know that you won’t experience the exact same love with another woman

That can be a good or bad thing depending on how you look at it, or approach things from now on.

For example: If you sit around feeling sad and depressed and thinking, “There will never be another woman like her. She was the only woman for me and I’ll never be able to replace her in my life and in my heart,” you will end up turning those negative thoughts into a reality.

Every time you interact with another woman (or even your ex) and she picks up on your negative attitude, she will automatically feel turned off by what she perceives as your emotional weakness.

On the other hand, if you accept that although the love you experienced with your ex was special, it’s not the only love that is available to you, you allow yourself the opportunity to move on if you want to, or get her back if you prefer.

When you learn from the mistakes that you made in the past, you will inevitably become a better and more attractive man (e.g. more confident, emotionally masculine, charismatic).

As a result, your relationships will get better too.

So, don’t be afraid to love again after a first love breakup.

5. Know that time won’t necessarily make you get over her

Another way that some guys deal with a first love breakup is to accept it and then wait for time to eventually make the pain fade away.

Yet, no matter how much time passes by, he just can’t forget about his ex.

He might then close himself off and end up living a sad and lonely life.

Alternatively, he might settle for a woman that he’s not really attracted to or in love with, simply because she loves him and treats him well.

Yet, even that usually doesn’t work out (e.g. because he feels unhappy in his relationship, he feels guilty for not giving his woman the love she wants, she leaves him because he’s emotionally closed off to her).

So, don’t let this happen to you.

If you decide to move on, make sure that it’s because you want to, not because you believe you don’t stand a chance with your ex anymore.

Alternatively, if you don’t want to walk away from your ex, don’t waste time trying to get over her.

Take the lead and get her back now, rather than waste years of your life wanting her back.