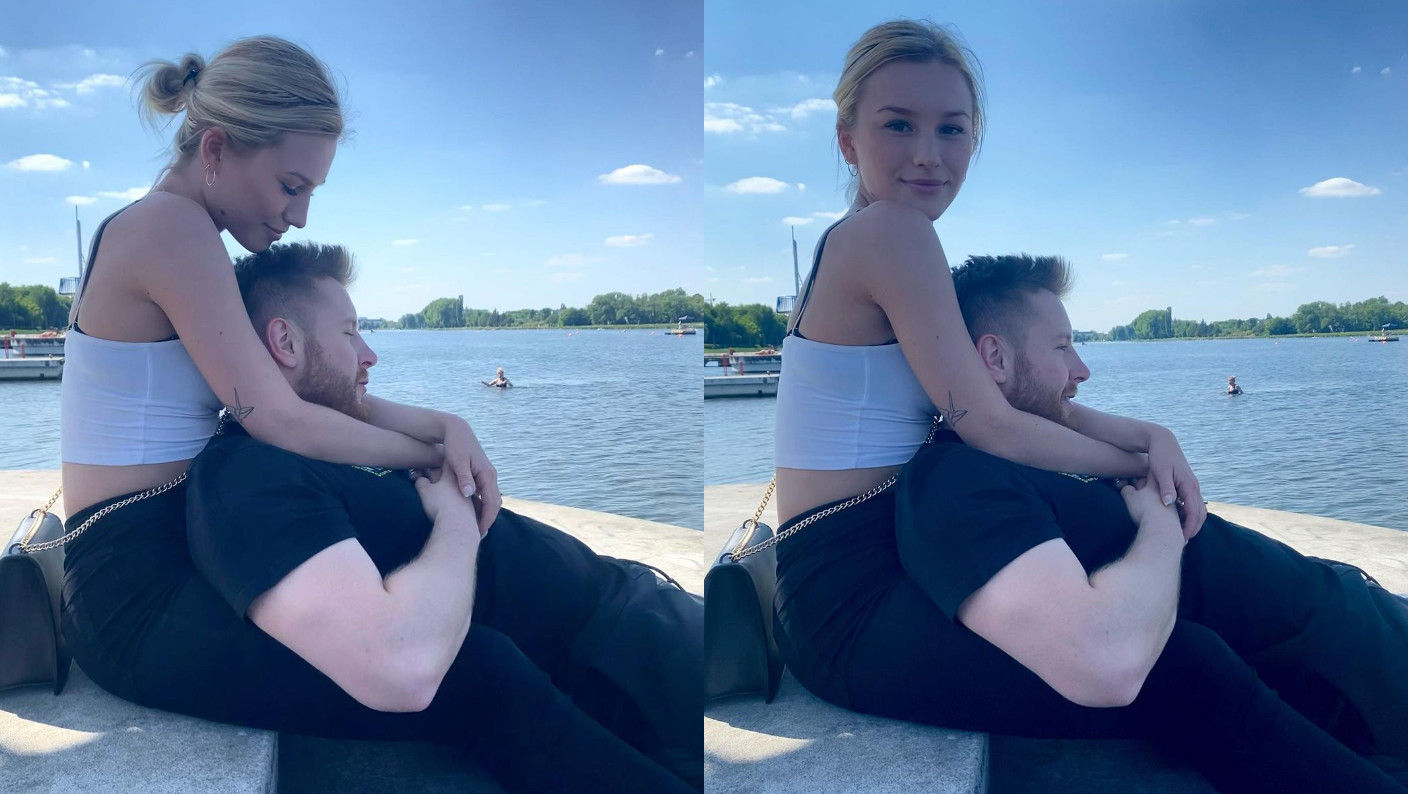 1. He gets her pregnant and she’s happy about it

In most cases, when a woman falls pregnant and is happy about it, it usually means that she’s not worried about her man and the relationship.

In other words, she’s content with the idea of being with him in the long term and them raising a child together.

Of course, there are also some cases where a woman has been feeling like she’s running out of time to settle down and start a family.

In a case like that, she might be happy that she’s pregnant, regardless of whether she intends to stick with the guy or not.

Instead, she might be prepared to raise the child as a single mother and isn’t worried if the guy remains a part of her and the child’s life.

So, even if your ex gets pregnant and even if she seems really happy about it, it still isn’t a guarantee that her relationship with her new guy will last.

She might just be excited about the idea of becoming a mother, with or without a man.

Naturally, if you want her back, don’t wait for her to fall pregnant before you make a move.

Instead, start interacting with her right away, preferably on the phone and in person and focus on sparking her feelings of respect and attraction for you (e.g. by showing her the side to you she always wanted but didn’t get, being confident enough not to feel threatened that she’s in a new relationship, flirting with her as though you still find her attractive rather than treating her like a neutral friend).

The more you do that, the less sure she will feel about her relationship with him.

She then becomes open to being seduced by you.

2. They get engaged and start planning a wedding 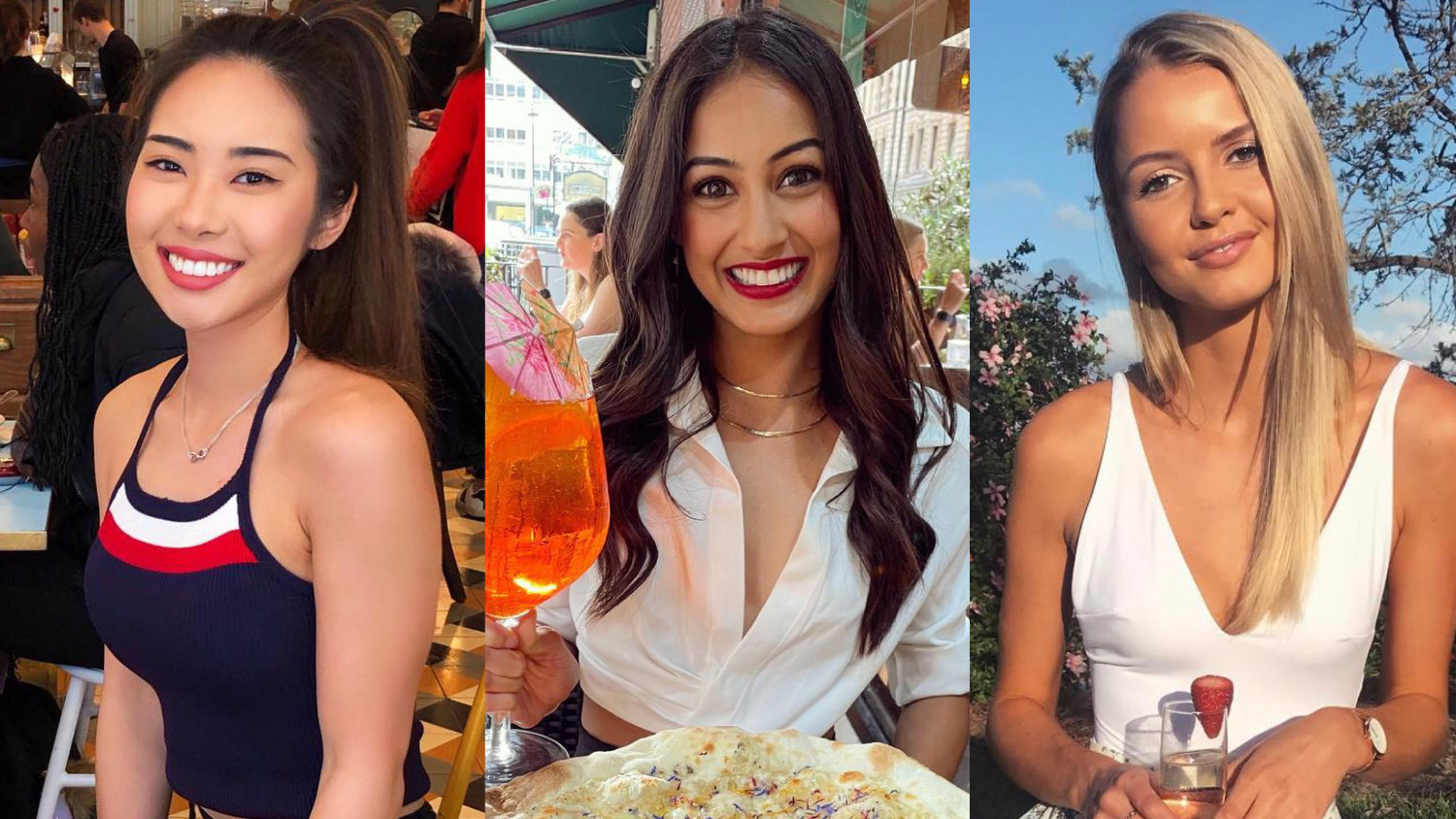 In most cases, when a woman gets engaged, it means she’s ready to make a serious commitment to the guy she’s with.

However, that’s not always the case.

Sometimes, a break up from a serious relationship can negatively affect a woman.

She can lose a lot of confidence in herself and in her attractiveness and value to other men.

So, when she finds a new man who adores her and doesn’t disagree with anything she says or does, it naturally gives her a confidence boost.

She feels attracted to the feelings of being treasured and treated like a prize, so she tries to hold on to that by quickly getting engaged.

Additionally, one of a woman’s natural instincts is to find a good man, get him to fall in love with her and then keep him for life.

This instinct becomes stronger the older a woman gets, mainly because both her desirability as well as her ability to have children decrease with age.

So, if a woman feels that she invested a lot of her valuable time in her relationship with her ex, she may worry that if she doesn’t get married soon, she risks staying single or missing out on having children.

As a result, she may decide to accept her rebound guy’s proposal, even if she secretly doesn’t feel he’s her ideal match, rather than lose out on the things that are important to her (i.e. marriage, having a family of her own).

This is why, if you want her back, you need to make a move as quickly as possible, re-attract her and show her that you’re the man she really wants to be with.

3. She marries him and is happy about it

Sometimes a woman will marry a man for reasons other than that she loves him (e.g. for companionship, she’s desperate, for his money).

However, in most cases, when a woman gets married and is happy about it, it’s mainly because she’s in love with the guy and believes that she wants to spend the rest of her life with him.

So, if your ex has married her new guy and seems happy and fulfilled, chances are high that the relationship is no longer a rebound.

Of course, there’s always a chance that their marriage will end (i.e. about 50% of marriages end in divorce).

However, even if that doesn’t happen, it’s more likely that she will then move on and find another man to be with, than run back to you.

This is why it’s so important that if you want her back, you don’t waste time wondering about how serious her rebound relationship is.

The longer you wait to re-attract her the more time you’re giving her to fall in love and move on for real.

4. Years pass and they are still together

Most rebound relationships last between 1 and 3 months, before ending in a mutually agreed breakup or a one-sided breakup.

So, if a woman is still with her ‘rebound’ guy after several years, the relationship has transitioned from being a rebound to being serious.

That doesn’t mean you can’t get her back if you really want to, but naturally, the longer you wait to make a move after a breakup, the more time you’re giving your ex to develop strong feelings for the other guy.

Even giving her a month or two of space, is too long in almost all ex back cases.

In most cases, a week of space is more than enough to allow for things to calm down and give her a chance to miss you a little bit.

During that week, you need to rapidly improve your ability to attract her.

Then, when you interact with her again, you can re-attract her and seduce her back into a relationship with you, or at least get her to hook up with you again, so you can mess with her feelings and make her feel drawn to you.

Even if she said that her decision was final and she was never, ever going to get back with you and even if she’s in a rebound relationship that seems happy, all that will change when she feels a strong, renewed sense of respect and attraction for you.

She will then naturally begin to feel romantic love for you again.

As long as you are making her feel more attraction than her rebound, she will see you as the better option in contrast to him.

If you don’t know how to make her feel more attracted, then learn how to do it and then do it while you still can.