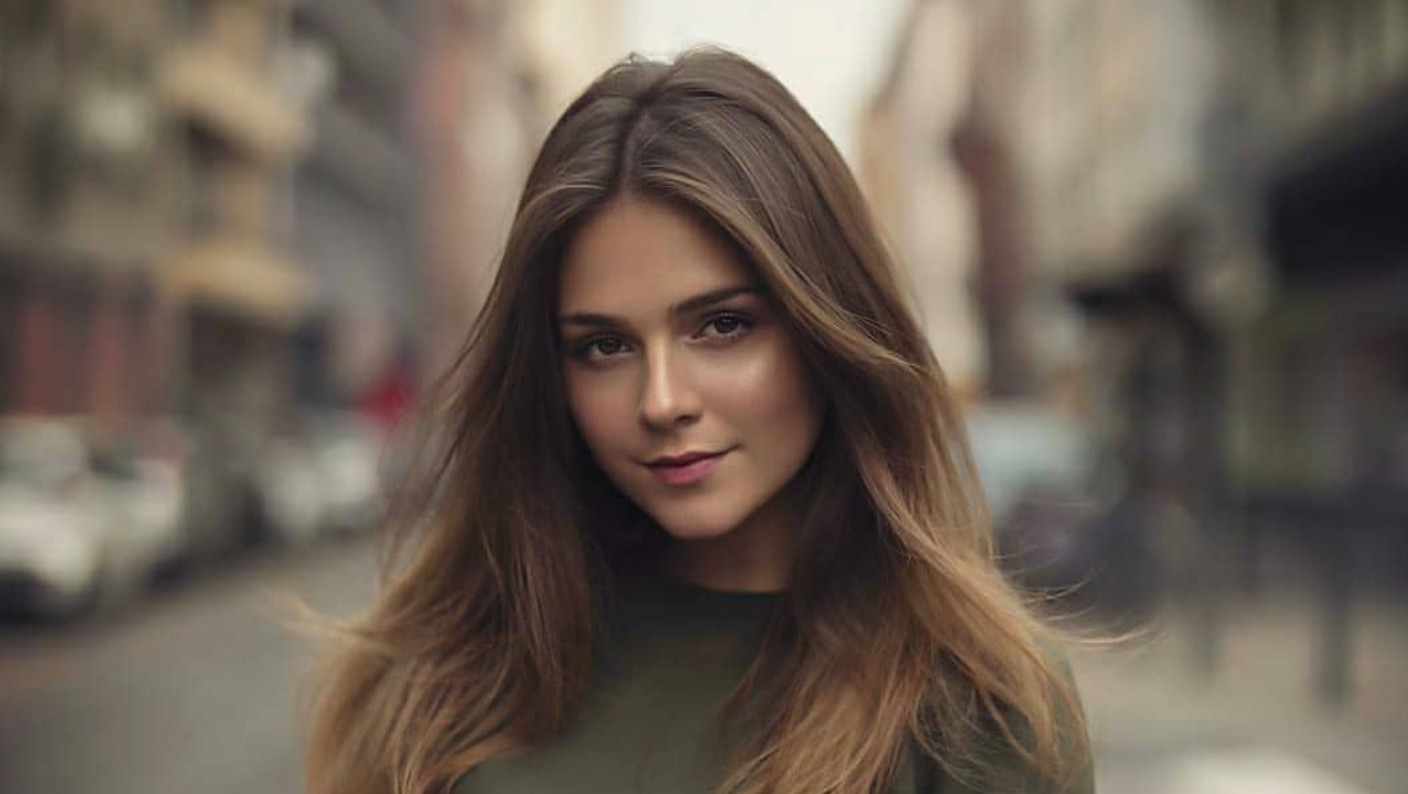 Every day, all over the world, millions of women leave a rebound relationship to get back with an ex boyfriend or husband.

You can be one of the men who get their woman back.

However, if you make one or more of the following mistakes, you will almost certainly be one of the men who remain broken up with and left behind.

You may also experience the problems associated with mistake #3, which only makes the pain you’ve been feeling worse and ruins your chances of being happy without her.

So, be sure to avoid the following mistakes that other guys make when a girlfriend leaves them and gets into a rebound…

1. Waiting so long for her rebound to end that you become a very lonely, single guy and lose a lot of confidence

Sometimes, a guy might hesitate to make a move to get his ex back after a breakup because she’s in a new relationship.

He might tell himself, “I’ve heard rebound relationships don’t really last that long. So, if I wait for a while, she might break up with him and then I can try and get her back.”

Yet, when that doesn’t happen and he begins to notice that after many weeks and even months she’s still with the new guy, he may begin thinking things like, “Why isn’t she breaking up with him? Is the relationship still a rebound or has it become serious? What should I do now? Maybe I should forget about her and move on, yet I just can’t do that. I’ve been waiting for her for so long that I can’t imagine myself being with another woman besides her.”

The more he thinks like that, the more he spirals into a cycle of negative, insecure thinking, which eats away at his confidence and self-belief.

If he then happens to interact with his ex and she picks up on his low self-esteem (e.g. via his attitude, behavior and conversation style), she loses even more respect for him as a man.

She feels relieved to be with a new man now and doesn’t want to get back with him anymore.

2. Not using re-attraction to interfere with her new relationship and get her back

In some cases, a guy will stick around in his ex’s life and pretend that he’s not interested in getting her back anymore.

Instead, he acts like a nice, neutral friend to her.

As a result, she doesn’t feel motivated to give him another chance.

She then just focuses on making her rebound relationship work, rather than wasting time on an ex she no longer has sexual and romantic feelings for.

This is why, if you want to disrupt your ex’s relationship, you have to be more than a neutral friend to her.

In other words, you need to use interactions with her to make her feel strong bursts of sexual attraction for you again (e.g. by being playful and flirtatious, using humor to bring the laughter back into your relationship).

When she experiences you in this new way, it becomes easier for her to imagine herself being in a relationship with you again.

3. Getting with new women, but being emotionally detached and experiencing a string of failed relationships as a result

Sometimes a breakup can cause a guy to become emotionally closed off from women.

Basically, he doesn’t want to fall in love again and risk experiencing the pain of being dumped and then watching the woman he loves move on with another man.

Yet, by closing himself off, the one thing he doesn’t want to experience (i.e. getting broken up with, or having to deal with breakups) ends up being the main thing that seems to happen to him over and over again.

He then misses his ex even more because any love he has experienced since she left him, doesn’t compare to what he felt for her.

So, if you are going to get with new women, make sure that you are brave enough to open up to truly experiencing the love.

Be fearless when it comes to love with new women and with your ex.

If you want your ex back, then interrupt her new relationship by attracting and seducing her back into a relationship with you, or at least hooking up with her to mess with her feelings and make her want you back.

Remember: It’s almost never too late to get your ex back.

It’s only too late when she is happily married with children.

If that hasn’t happened yet with her rebound, you really can get her back.

So, do it while you still can.

4. Assuming that no contact is the way to get a woman back if she’s in a rebound

That’s actually the worst thing you can do.

If you broke up with a woman you no longer had feelings for and then began dating someone else and enjoyed the thrill of a new relationship with her (e.g. going out together and getting to know each other, having amazing sex, doing fun and interesting new things together), would you even notice if your ex woman wasn’t calling or texting you?

Instead, you would just continue having fun with your new woman.

That’s likely how your ex will feel if you use the No Contact Rule on her.

Only when you re-spark her feelings for you and then give her some time apart (i.e. up to a week) will it have an effect on her.

So, if you want your ex to miss you and want you back, the best approach is to stay in her life and use interactions to make her feel sexual and romantic feelings for you.

She then feels confused about her feelings for her new guy because she’s feeling attracted to you again.

5. Eventually working up the courage to speak to her, but not being able to make her feel attracted

For example: He might contact her and suck up to her (i.e. he’s extra nice to her) in the hope that she opens back up to him.

Instead, she feels turned off by what she perceives as his desperation.

Alternatively, he might sound nervous and unsure of himself as he talks to her, which makes him come across as emotionally weak.

As a result, she remains closed off and feels even more drawn to her new guy, even if he’s not her ideal match (e.g. because he’s currently more confident and sure of himself with her).

This is why, when you do contact your ex, make sure you’re ready to re-attract her in new and interesting ways.

The more attracted you can make her feel when she interacts with you, the less appealing her new guy seems to her.

At that point, the rebound relationship will no longer be appealing to her because she wants is to be with you.

Will Going to the Gym Help Get My Ex Back? 5 Possible Reactions From Her