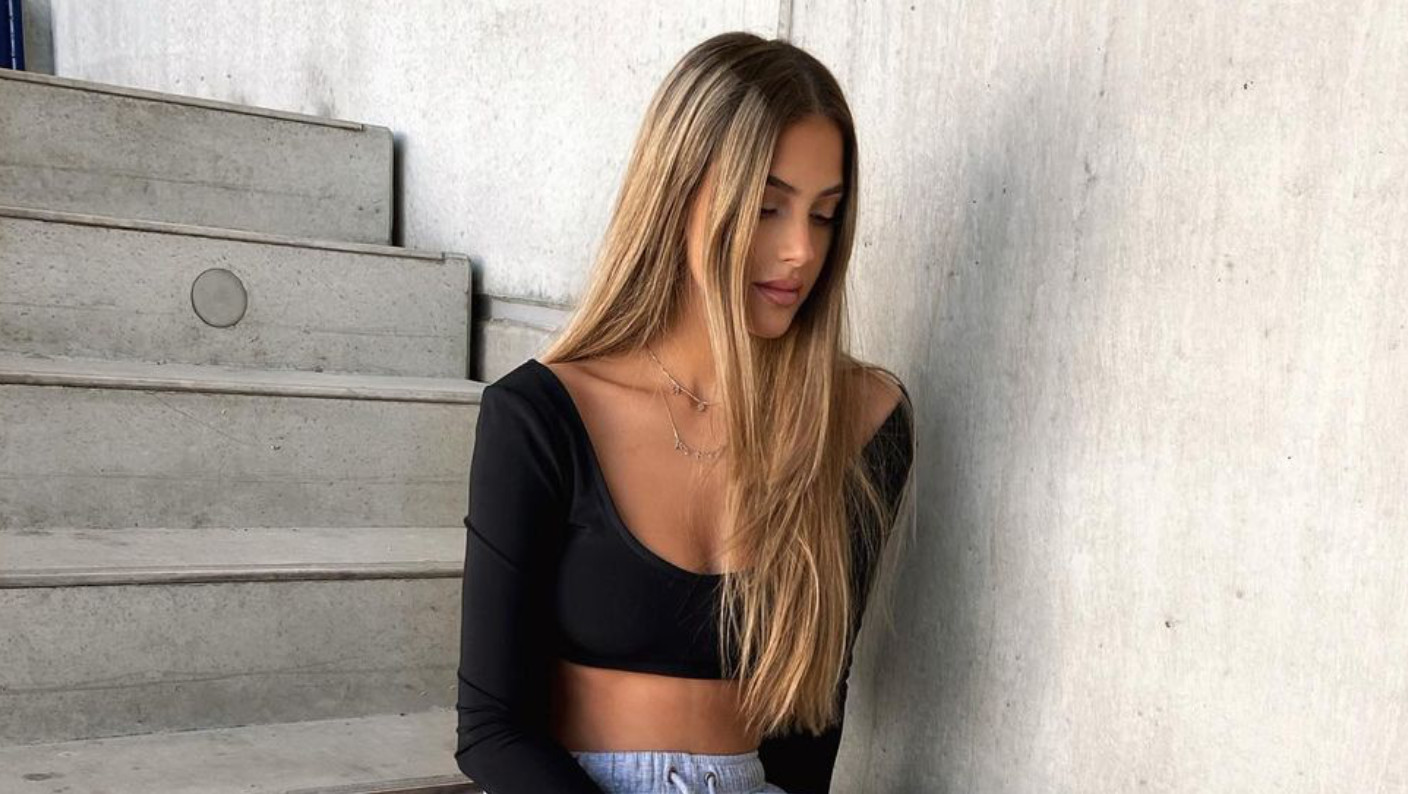 Here are 8 common reasons why a woman will dump a guy because she believes their lives are going in different directions:

1. The attraction wasn’t strong enough for her to want to head in the direction he wanted

A woman will almost always be willing to give up everything to be with the man she is in love with.

The thing that fuels romantic love is sexual attraction.

When a woman feels attracted to a man (e.g. has butterflies in her stomach when she thinks about him or is near him, wants to put in the effort to look attractive so he will want to touch, hug, kiss and have sex with her) it builds on her feelings of love.

Without attraction, it’s only a friendly or convenient kind of love, which won’t last when put under pressure.

Remember: A woman might love and support a friend, but she doesn’t want to spend her life with a guy that she sees more like a friend.

She might care and even love him as a person, but she won’t feel compelled to stick with him forever, because she doesn’t feel much or any attraction.

The reality is that when a woman imagines her future with a man, she wants it to be as close to a romantic movie or book as possible.

She wants to feel so much desire for him and him for her, that when they’re together, the rest of the world disappears and they only have eyes for each other.

It’s not just about sex though.

It’s about romantic love, which can only exist if there is sexual attraction,

Sexual attraction is the key component that keeps the romantic spark alive, even when life isn’t perfect (e.g. they’re experiencing financial problems, struggling to fall pregnant, one of them loses their job).

2. She wanted a better life, but he was happy with how things were

For a woman to want to stick with a guy, she needs to feel happy and hopeful about their future as a couple, rather than miserable and unsure.

She wants to know that they want the same things for the future (i.e. they have a big goal or dream) and they are taking steps to achieve those things.

So, when a woman discovers that her outlook for the future doesn’t match that of her man (e.g. because he’s lazy, unmotivated, happy to live day-to-day without planning for a better future), she may start feeling like they are no longer well-matched and that their lives are going in different directions.

Then, rather than waste more time with him and continue to feel worried and stressed about her future, instead of happy, excited and optimistic, she dumps him and focuses on getting the life she really wants.

3. She didn’t want to be held down by a relationship at this point in her life 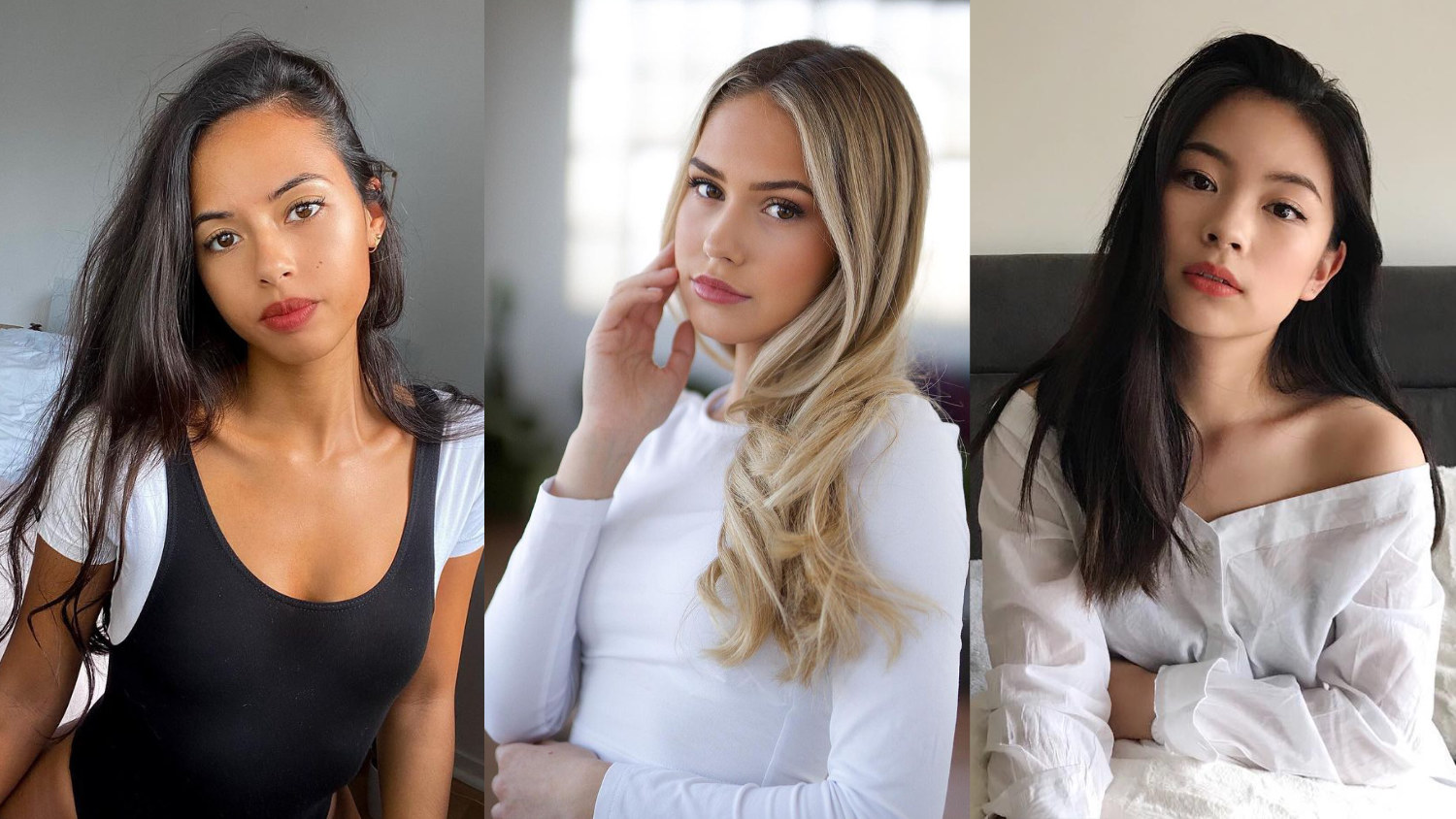 Sometimes a guy is more emotionally ready for a serious relationship than his woman.

For example: In a case where a guy is a bit older than her, or possibly more emotionally mature.

Alternatively, he’s ‘been there and done that’ (e.g. he’s dated different women, been traveling, experienced different things in life, is settled in his career or business) and is now ready to have a steady relationship with one woman.

However, from her point of view, the relationship feels like it’s holding her back.

Of course, if a woman is happy in her relationship with her man, nothing outside of that would be able to make her feel jealous or dissatisfied.

Doing things and experiencing life together is way better than anything she might experience alone or with anyone else.

Sometimes a couple will get into a relationship because at the time it feels right.

For example: They meet in school, or they grow up next door to each other.

They like each other and it feels good to get into a relationship because their life, interests and even friends are the same.

They take different career paths, or one of them moves to another neighborhood or even town or city, or goes to university while the other one stays behind.

As a result, most things change from their environment to their social circle.

In some cases, the woman has big dreams of where she sees her life going in the future, but her boyfriend can’t seem to decide what he really wants.

So, while she’s making progress in life and moving forward, he keeps failing at what he’s doing or procrastinating and wasting time.

This leads to her feeling that the relationship is no longer relevant and that she’s outgrown it, so she dumps him so she can move on.

5. She wanted to head towards having a family, but he wasn’t interested yet, or at all

For a man, settling down and starting a family can happen at almost any age in his life.

In fact, older men are very attractive and sought out by younger women (e.g. because they are more emotionally mature, better established and therefore able to take care of a family).

Additionally, a man’s fertility does not diminish with age and men have been known to have children well into their 60’s, 70’s and beyond (e.g. Richard Gere had his 2nd son at the age of 70, Charlie Chaplin was 73 when he had his 11th child).

On the other hand, the average age at which a woman stops being able to have a child is 51 (in the USA for example).

Additionally, infertility has become more and more prevalent than ever before in history.

Some statistics are as follows:

So, a woman who wants a family is usually going to be very reluctant to waste time with a man who doesn’t.

If she starts to feel that she’s running out of time, because her boyfriend isn’t ready or interested in having a family with her, she will break up with him, even if she still has feelings for him.

6. She used him to get over an ex and had no intention of settling down

After a breakup, some women feel particularly vulnerable and rejected.

So, to make herself feel better, a woman in that position will often get into a rebound relationship with another guy, who is usually the opposite, or close to the opposite of her ex.

Yet, that doesn’t mean he is her ideal match.

Instead, she’s using him to make herself feel better and hopefully regain some of her self-esteem (i.e. because he treats her well, he is loving and devoted to her, gives her compliments, makes her feel sexy and desirable again).

Then when she starts to feel good about herself again because of all the nice treatment, it will become apparent to her that she doesn’t feel enough sexual and romantic attraction to want to continue on with the relationship.

Of course, a rebound relationship can last for life, but only if the sexual and romantic attraction is strong enough.

If the attraction (especially on her side) is weak, or barely there, then it will feel as though their lives are going in different directions and a breakup will happen sooner rather than later.

7. It was a case of bad timing

Sometimes a couple really does care for each other and the relationship could have worked if there weren’t other factors in their lives pulling them apart.

Some examples of bad timing in a relationship are:

Essentially, life’s circumstances are pulling them apart and for now, a breakup feels like the best option.

However, it is possible that when the circumstances change (e.g. he comes back from the army, she moves to the same town or city as him), the relationship can be reconciled.

However, for that to happen, a guy has to maintain contact with her and continue sparking her feelings of attraction for him, no matter how far apart they are.

If he doesn’t, she will likely meet another man who has more in common with her in the moment, fall in love with him and move on.

8. She felt more excited by things outside of the relationship than in it

For example: Her boyfriend isn’t interested in some of the things that she likes (e.g. reading fiction, electronic music, real estate, photography, volleyball), so she joins a meetup group in her area to hang out with like-minded people.

Initially, it was just so she could have some fun doing what she likes.

That made her want to be single again, so she can be free to do whatever she wants and with whomever she wants.

As a result, she decided to break up with him and just enjoy the single life for a while.

Of course, a woman who is happy in her relationship with her man will never feel more excited to do things without him than with him.

Yes, she may enjoy hanging out with her friends from time to time.

However, she’ll be counting the minutes when she can be back with her man because she knows that what they share, is so much better than anything she can get from anyone else.

Not only do they love and care for each other, life just feels better and more fun together than apart.

So, when a woman breaks up with her boyfriend because she’s happier without him, chances are high that there are underlying problems in the relationship that are being ignored (e.g. he’s too clingy and needy, the spark of attraction has died and they feel more like roommates).

I Broke Her Heart. How Do I Fix it and Get Her Back?