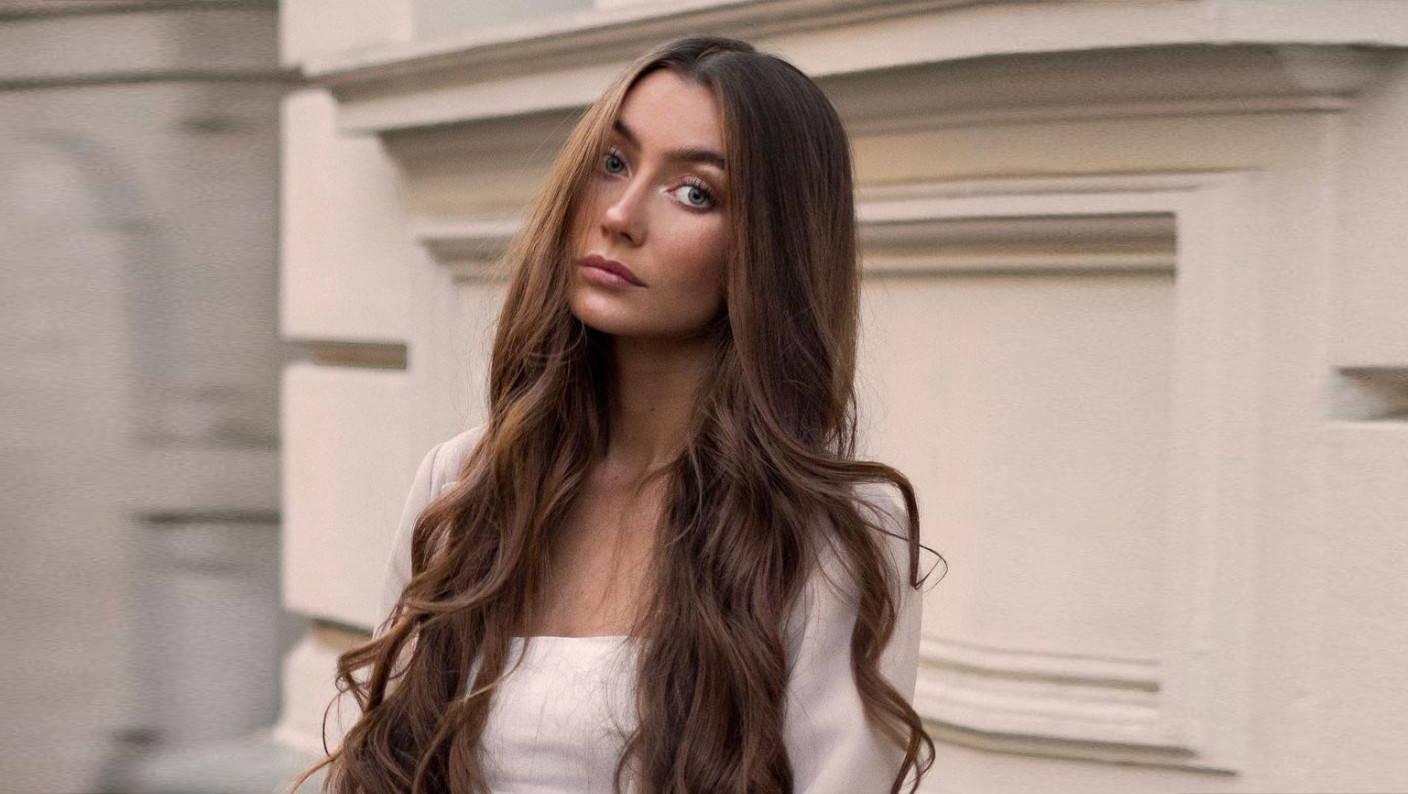 Girlfriend Dumped Me Because I Lied About My Age. 7 Reasons Why

Here are 7 of the most common reasons why a woman will dump a guy for lying about his age, plus how he can get her back.

One of the most important components of a relationship is trust.

Without trust, a relationship will quickly begin to fall apart until there’s nothing left but a feeling of, “Why are we even together anymore?”

So, if a woman finds out that her guy lied to her about his age, she will naturally feel as though she can no longer trust him because he’s obviously trying to manipulate her.

She might also begin thinking, “I realize that it might seem like I’m overreacting because him telling a small lie about his age isn’t that big deal. However, if he lied to me about that, what else has he already lied to me about? Also, what will stop him from lying to me again in the future about other, more important things? Besides, it’s not the size of the lie that matters, it’s that he actually felt it’s okay for him to deceive me in that way. It’s a sign that he doesn’t respect me enough to always tell me the truth, no matter how difficult it might be at times.”

If you want to keep a woman in a relationship with you for life, she’s got to be able to trust you to be a man of your word all the time, regardless of how difficult telling the truth might be sometimes.

You have to be a man that she can rely on all the way.

If you can do that, she will respect you.

When she respects you, she will also feel attracted to you and then staying in love with you becomes easy for her to do.

2. She feels as though she was manipulated into a sexual relationship

Sometimes, a woman might object to having sex and being in a relationship with men who are older or younger than her.

So, if a guy knows that and then intentionally lies to her about his age, she may feel really angry with him.

Additionally, she might feel used and like he tricked her, just so that he could get her into bed.

Of course, that might not be the guy’s motives at all.

Instead, from his perspective, he probably only lied to her because he really likes her and that was the only way he could get her to agree to go out with him.

Secretly, he was hoping that once she got to know him and started to fall in love with him, the whole age thing wouldn’t matter to her anymore and she would forgive him for lying to her.

Yet, that backfired on him and she dumped him instead.

The good news though, is that if he maintains his confidence and then uses interactions with her to spark her feelings of respect and attraction for him, she may be able to forgive him and give him another chance.

Right now, your ex is probably angry and feeling used, but that doesn’t mean she will stay that way a day or a week from now when you’ve reactivated her feelings for you.

So, if you want her back, don’t give up.

Instead, rebuild her sexual and romantic feelings for you, so she wants to forgive you and give you another chance.

3. She’s overreacting to see how you react

In some cases, a woman might feel that her guy lying to her about his age is a strike against his character.

If he can lie to her, could he also be pretending to be confident and self-assured?

Does he really believe in himself and in his value to her, or is it all an act?

So, to find out, she might dump him and wait to see how he will react.

Depending on how he reacts, she will either stick to her decision to leave him, or she will open herself up to giving him another chance.

So, if you want your ex to forgive you for lying about your age and get her back, the most important thing for you to do is to call her and begin rebuilding her feelings of respect, attraction and trust for you.

When she sees that you’re man enough to face your mistake and not give up because of it, she will begin to perceive you in a more positive light.

Then, getting her back becomes easier because she’s open to it.

4. Her instinctive need to be with a man that she can rely on has been called into question

For a woman to be happy in a relationship with a man and want to stay with him and be good to him, she needs to feel like she can look up to him and respect him for being a real man (i.e. honest, dependable, caring, loyal).

This has a lot to do with a woman’s natural instincts of wanting to find one man and stick with him for life (i.e. so that he can protect her, to have a family together).

So, when a guy fails to live up to her instinctive needs and instead proves to be untrustworthy and unreliable (e.g. by lying to her), she will naturally feel that she made a mistake by falling in love with him.

Not only that, but she will also feel as though she’s wasted a lot of her valuable time.

Remember: A woman, unlike a man, has a limited time where she is in her prime (i.e. attractive, can have children).

She may even blame herself and wonder why her instincts about him were so wrong.

In some cases, something like that can even make a woman feel bitter and she may struggle to trust her instincts again, thereby making it difficult for her to be happy in a relationship again.

5. She worries that her friends and family will look down on her for dating a guy who is younger/older than her

Some women put a lot of importance on the opinion of their family and friends.

So, if a woman feels that they will look down on her or mock her for dating a guy who is younger or older than her, she might break up with her guy for lying to her about his age.

Of course, when a woman is truly in love with a guy and believes that he’s the one for her, she won’t really care what anyone else thinks about him.

Instead, she will defend him and in some cases, she may even cut off her disapproving family or friends rather than risk losing him.

This is why, if you think that your girlfriend dumped you because you lied about your age because she’s worried about what other people might think, the fact is, there were probably other hidden reasons as well that you may not be aware of.

However, when you understand the subtle reasons that made her feel turned off (e.g. you were too insecure and clingy, you made her feel more valuable than you so she wasn’t motivated to stick with you) and then interact with her and give her an upgraded attraction experience, you may be surprised at how quickly she’s willing to forgive you for lying to her and give you another chance.

6. She feels weird about being with a guy who is younger than her

Some women are okay with dating younger men, but most aren’t.

Part of that has to do with the stigma of being called a ‘Cougar’ (i.e. a derogatory term for an older woman who dates younger men).

Another reason, is that a woman often prefers an older guy because he’s more likely to be better established in his life, more emotionally mature and able to take care of her and any children they might have together.

Of course, there are a lot of young guys who are very mature, successful and well-established in their lives, but some aren’t.

In the same way, there are many older guys who still haven’t figured out what they want in life and are drifting along.

However, most women feel instinctively more attracted to older men.

Yet, once again, if a guy can make a woman feel strong sexual and romantic attraction for him, all her prejudices about dating a younger guy will melt away.

7. She is turned off that he lied about his age like a woman would

Lying about their age is something that women usually do.

In fact, chances are high that you will rarely find a woman who will come right out and confess her real age.

One reason for that is that a lot of women feel insecure about their attractiveness to men (one study shows up to 96% of women don’t believe they are beautiful) and getting older is associated with diminishing attractiveness.

So to remain beautiful in the eyes of men, many women lie about their age and most guys are okay with that.

However, when it comes to men, a guy feeling insecure about his age is actually a turn off to a woman.

She would rather be with a confident, self-assured man who is older or younger than her, than with an insecure guy who is the ‘perfect’ age for her.

I Am in Love With My Ex Girlfriend, But She Doesn’t Feel the Same Way

5 Things Can Happen When You Stop Chasing Your Ex Girlfriend