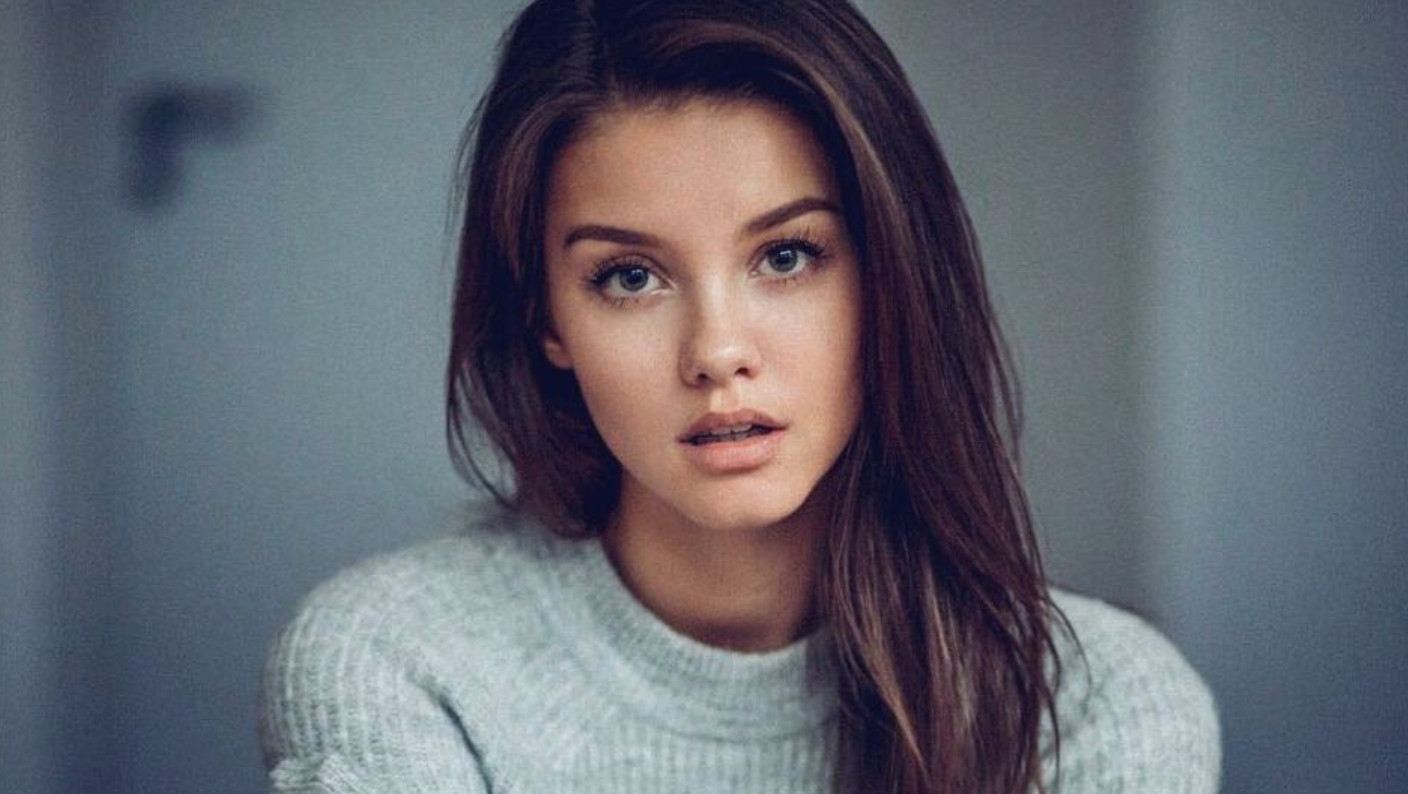 5 Things Can Happen When You Stop Chasing Your Ex Girlfriend

Here are 5 possible things that may happen when you stop chasing your ex girlfriend.

As you will discover by reading through this article, it doesn’t always work to simply stop pursuing an ex girlfriend.

Sometimes, you do actually need to pursue her to get her back, but you have to calm down and do it in a more confident, charming and appealing way.

1. She will initially be curious as to why, but still won’t want you back anyway

She might then text or call to say hi, or send a message via social media to find out what you’re up to so she can satisfy her curiosity.

However, once she finds out what she wants to know (i.e. you haven’t moved on and still want herb back), she will be happy to go back to her life and moving on without you.

So, what should do you do if she contacts you?

Use the opportunity to re-spark some of her sexual and romantic feelings for you again, so she naturally doesn’t want to continue ignoring you and moving on.

She will likely laugh and say that she hasn’t been missing you, or that she doesn’t want to take you out on a date and was simply curious.

Essentially, you’re being confident and flirting with her, which will result in her feeling sparks of attraction and excitement when interacting with you.

Now, compare that to just replying to, “So, are you seeing anyone at the moment?” with, “No” or, “No. I’m not interested in dating anyone right now” or, “No…I’m not in the right state of mind for dating at the moment. I need time to deal with our breakup.”

If you say something like that, she then gets the sense that you’re feeling lonely, heartbroken and sad and can’t deal with dating due to the pain you’re in.

As a result, she then feels satisfied and knows that she is the more valuable or wanted one out of the two of you.

She can then continue moving on without having to worry.

Yet, when you reply in a way that makes her feel sparks of attraction and excitement, she then begins to realize that her feelings for you aren’t dead.

She also realizes that there is still something there between you and her and it might actually feel good to hook up with you again.

As a result, she will feel drawn to you again in a way that feels good to her and she will want to talk to you over the phone and meet up with you in person to see where things go.

So, make sure that you’re ready to re-attract your ex if she contacts you now that you’ve stopped chasing her (e.g. by using humor to bring down her walls, showing her your confidence when she pretends not to be interested in you anymore, being a good guy to her but also being a bit of a challenge so she feels motivated to try and impress you).

2. She will use the time apart to move on without you in peace

Some women feel relieved when her ex stops chasing her, because she no longer has to keep pushing him away, or has to put up with him constantly texting, calling and messaging her and even showing up in person at her house or place of work.

She can then focus on moving on and finding herself a replacement man as quickly as possible.

Then, by the time her ex realizes that she’s got a new man in her life, it’s usually too late.

If you want your ex girlfriend back, you have to stay in her life.

Not in a needy, clingy, desperate way, but rather in a confident, assertive, self-assured way.

When sees that even though you want her back, you don’t need her back to feel good about yourself and to live a happy life, she will naturally feel drawn to you again.

You can then fully reactivate her feelings for you and get her back.

3. She will pretend to be interested in you again just to confirm that you are still interested

For example: She might call you and say, “Hey. What have you been up to? I guess you must be over me now and don’t want me back seeing as I haven’t heard from you lately.”

If you respond with, “Yeah well, you did make it clear that you’re not interested anymore so I just decided it’s best for both of us to let go and move on,” she might add, “I’m sorry to hear that because I think I still have feelings for you.”

If you then say, “I have feelings for you too! It’s not that I want to move on, I just thought it’s what you want. I would rather get back together again,” she will know that you’re still interested in her.

She will then feel good about herself and can move on, knowing if she wanted you to, you would chase after her again.

That’s why it’s very important not to fall into that trap with your ex.

If she does pretend to be interested in you, you need to be more of a challenge to her (e.g. by not being available to her whenever she wants, showing her via your attitude and actions that you’re not going to chase her anymore).

As a result, she feels motivated to work hard to impress you and get you back, rather than the other way around.

4. She will finally get a chance to miss you and begin to appreciate you

After a breakup, a woman usually wants to spend some time thinking and processing her feelings about her failed relationship (e.g. what went wrong, what mistakes did she make, does she still have feelings for her ex or is she totally over him).

Of course, because her ex is chasing her and isn’t giving her the space that she needs, she ends up focusing more on all the negative things about him she doesn’t like (e.g. he’s too clingy and needy, he always wants his way and doesn’t think about her feelings), because he’s annoying her.

However, when he stops chasing her, she suddenly has the time to think about all his good points (e.g. he treated her like a princess, he was supportive of her dreams, he always pulled his weight with chores).

As a result, she starts to miss him.

If he then calls her and sparks some of her feelings for him (e.g. by making her feel happy and relaxed while talking to him), she naturally wants to see him in person again to see what happens from there.

So, if you want your ex to get back with you, you need to give her a chance to miss you.

The best approach is to give her 3 to 7 days of space (anything longer is a waste of time and can cause her to move on).

Then get her on a phone call and arrange a meetup.

At the meetup, focus on making her feel a strong, renewed sense of respect and attraction for you (e.g. by showing her that you’ve leveled up, playfully teasing her to create some sexual tension between you) so that she drops her guard and opens back up to the idea of getting back together again.

5. She will check your social media to see if you are moving on and enjoying life without her

This is why it’s so important that you update your social media profiles and post photos of yourself having fun with other people (even women).

Important: Avoid posting photos of yourself alone, memes about random things, or photos of your dog/the sunset or anything that makes it seem that you’ve got nothing to do and are simply wasting time at home alone.

Essentially, you want her to see that you’re not chasing her anymore, not because it’s a trick to get her back, but rather because you’re getting on with living a happy and fulfilling life without her.

Some guys worry that if a woman sees that he’s enjoying himself, she will take it as a sign that he’s not interested in her anymore.

She will then move on and he will lose out on getting her back.

Yet, what guys like that don’t realize is that the majority of women are attracted to men who are confident, happy and forward moving in life with or without their woman.

So, when your ex sees that you’re content and getting on with your life without her, it actually makes her feel a renewed sense of respect and attraction for you.

She then naturally feels drawn to you and wants to talk to you again.

From there, make her feel attracted to you again and guide her to a hug, kissing, sex and then back into a relationship.

Girlfriend Dumped Me Because I Lied About My Age. 7 Reasons Why

Is My Ex in a Serious Relationship? 8 Important Things For You to Consider