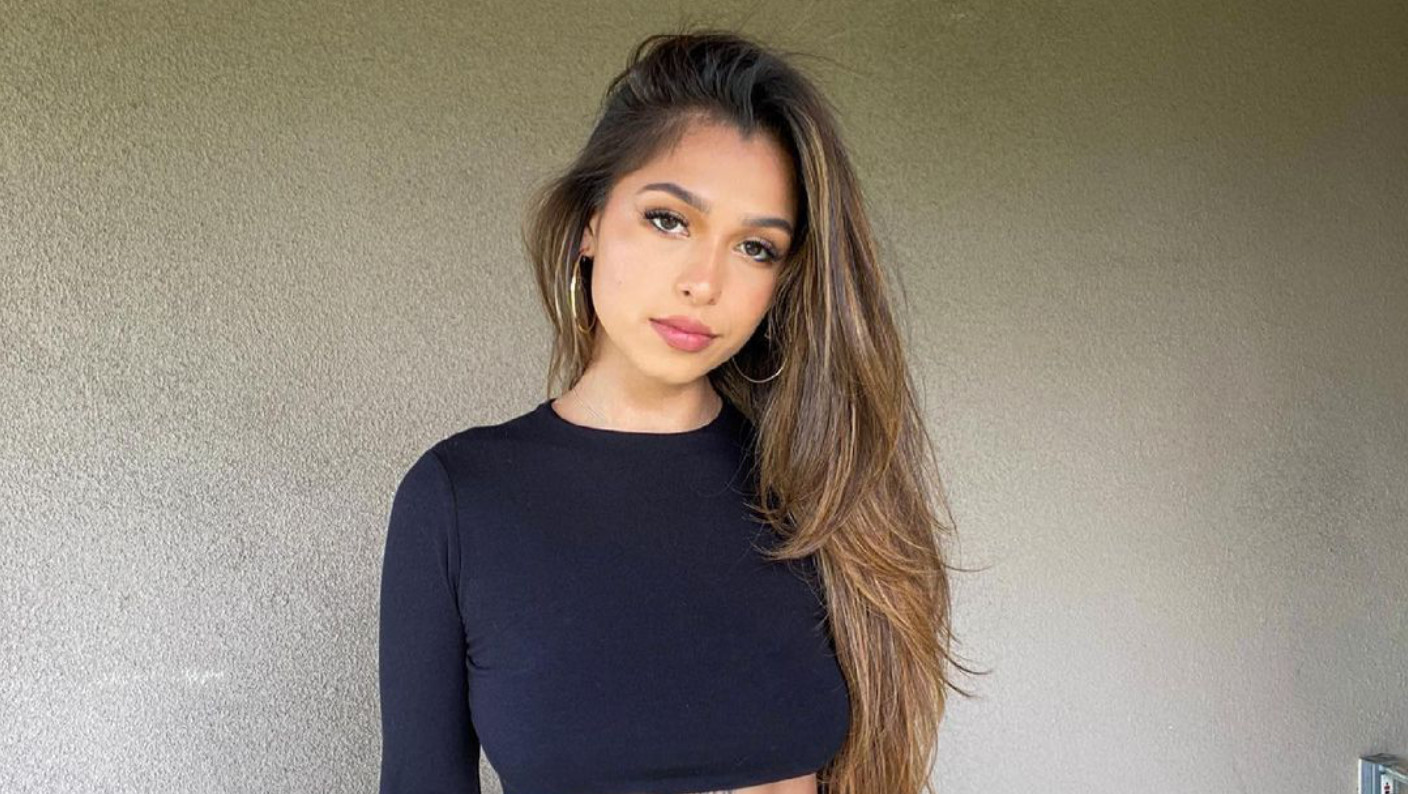 Should I Chase My Ex Girlfriend? 6 Possible Outcomes if You Do

Chasing a woman usually isn’t a good idea, but pursuing a woman can often work.

So, it really depends on what you mean by chase your ex girlfriend.

If you plan on pursuing her in a confident, mature manner and you re-attract her while doing it, you will have a high chance of getting her back.

However, if you chase after her in a desperate, needy way, then she’s almost certainly going to reject you.

Here are 6 possible outcomes of confidently pursuing, or desperately chasing an ex girlfriend:

1. You pursue her in a confident, mature manner and re-attract her while doing it, so she gives you another chance

So, if you are confident and emotionally strong as you pursue your ex, she will naturally begin to look at you in a more positive way.

In terms of pursuing your ex, some examples of being confident and emotionally strong are…

When you interact with her in a confident, emotionally strong manner, your ex automatically begins to stop thinking of you as the man she broke up with.

Instead, she starts looking at you as the man you are now (e.g. more confident, more emotionally mature, more self-assured) and realizes that if she doesn’t give you a chance, she will end up missing you and possibly regretting it for years, or maybe for the rest of her life (e.g. if she ends up with a guy she’s not happy with, remembers you and realizes that you were a much better option).

As a result, she opens up to give you another chance.

2. If you chase her and let her sense that you need her back to feel better about yourself

If your ex senses that you can’t cope without her and need her back to feel better about yourself, she will feel turned off and want to stick with the breakup.

Women aren’t attracted to a man’s emotional weakness, or neediness.

So, while it’s fine to pursue an ex in an emotionally strong, mature way, it’s not fine to desperately chase, or to chase in a way that suggests you need her back to feel better about yourself again (i.e. you’re emotionally weak without her).

A woman doesn’t want to be responsible for a guy’s emotional state (i.e. making him feel worthy, happy and confident in his life).

She wants him to be happy, confident and have high self-esteem on his own and for his own reasons, rather than needing her to give him that feeling.

So, if a woman feels as though she needs to support a guy in that way, she won’t be able to relax and be a feminine woman around him.

She will also worry that he will become even more insecure and emotionally sensitive over time, which will make life miserable for her.

As a result, she won’t feel motivated to get back with him and will begin moving on by dating new men.

3. If you chase her non-stop, without giving her any space or time to miss you 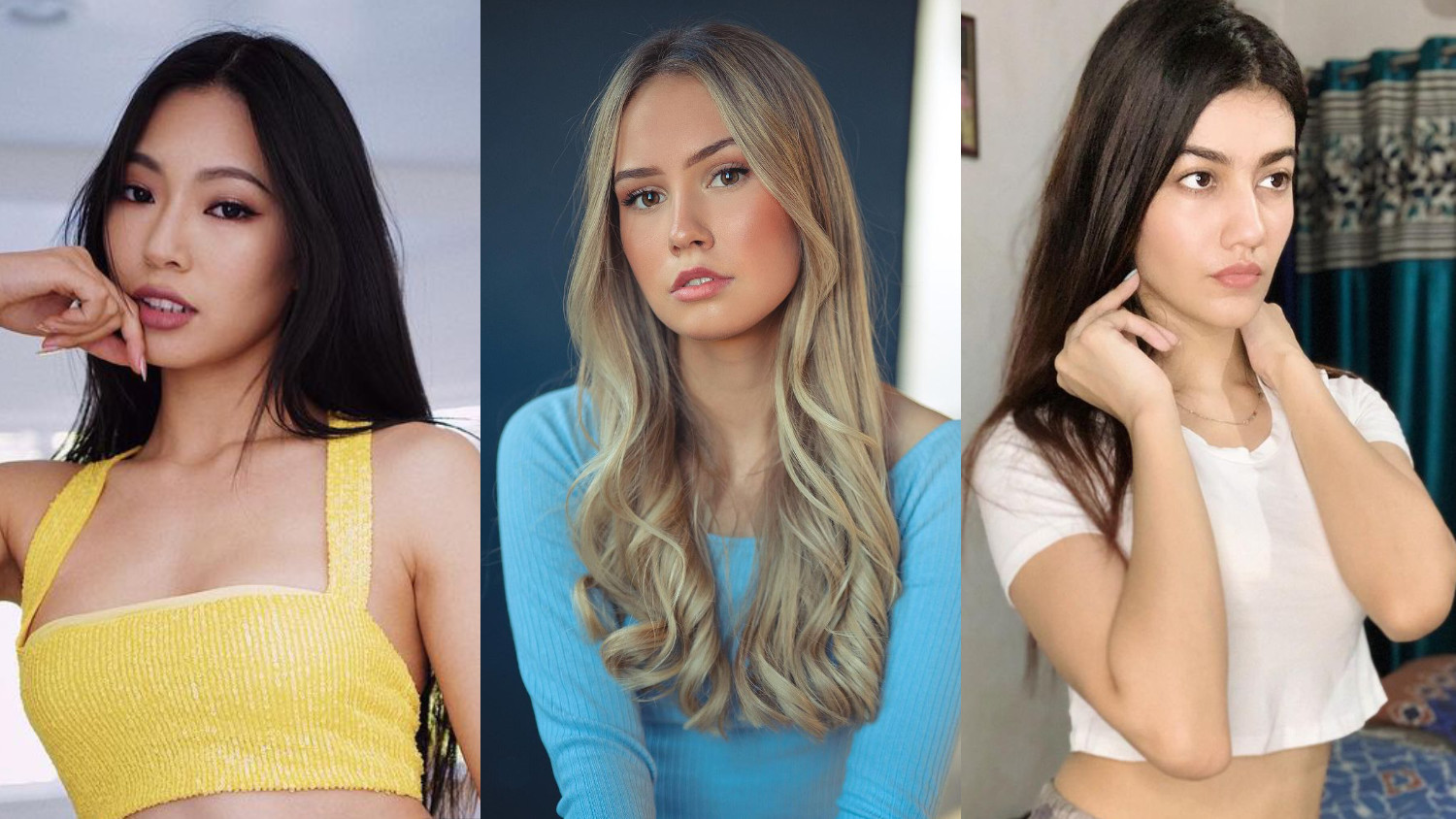 If you chase an ex woman too hard without re-attracting her first, she will usually be resistant, closed off and even feel annoyed with you for putting that kind of pressure on her.

She might then tell you to leave her alone, or will block your number and unfriend you on social media.

That then makes it more difficult for you to interact with her further, in order to regain her trust and get her back.

On the other hand, if you re-attract her on a call or in person and then give her a few days of space (3 to 7 days is enough in all cases), it gives her a chance to miss you and think about how she felt on the call, or at the meet up (e.g. attracted, happy, interested, impressed).

That then plants seeds of doubt in her mind, where she questions whether or not the breakup is what she really wants.

She then feels motivated to interact with you more, to see what happens.

At that point (i.e. somewhere during the 3 to 7 days of space), she might text you to say “Hey,” which then allows you to continue re-attracting her and get her back.

Yet, if even if she doesn’t contact you, she’s almost certainly going to be more open when you contact her after a week of space, than she would be if you were chasing her nonstop.

Important: More than 7 days of space can cause a woman to think that you no longer care, or give her more than enough time to get over you and move on by dating other men.

So, don’t wait longer than that to go through the ex back process and get her back.

4. If you pursue her in a confident, mature manner, but behave more like a nice friend than an attractive man

Being confident does create attraction inside of a woman, but if you’re only being nice and friendly while being confident, it feels boring to a woman.

She may like you, care about you and even enjoy hanging out, but if another guy comes along and sparks her sexual and romantic feelings (i.e. by flirting with her, being a bit of a playful challenge at times, making her feel girly in comparison to his masculine approach to interactions, being dominant in a loving way), she’s going to feel drawn to him instead.

So, remember: Now is not the time to put yourself in the friend zone by being a nice guy.

Be confident, but also be attractive in your behavior, so she feels compelled to give you another chance, or at least hook up with you again to see how she feels afterward.

5. If you chase your girlfriend without really ever understanding her subtle reasons for breaking up with you

Most women won’t tell an ex guy what has been turning her off and will simply give him vague reasons for the breakup.

A woman will do that because…

As a result, a lot of guys who get dumped hear things like, “I just need space for a while to figure things out” or, “I’m not sure what I want anymore. Please respect that and give me space” or, “I don’t feel the way I used to. I can’t explain why. I just do.”

The guy then has no idea what he needs to do, change or adjust to actually get her back.

If he then tries to get her back, by offering her things she isn’t interested in (e.g. he tries to be nicer, when she wants him to be more ballsy, or manly), she will continue to reject him and move on.

6. If you pursue her after letting her see that you’ve been enjoying life without her

Women are attracted to men who are confident, enjoy life and make progress in life with or without a woman around.

In other words, women are attracted to emotionally independent men, rather than emotionally dependent (needy) men.

So, if your ex girlfriend sees you in photos on social media looking confident, happy and having fun with other people, it changes her perception of you in a positive way.

Even though she won’t want to admit it, she automatically begins to feel like she’s losing a better version of you.

She also starts to feel attracted to you because you’re being emotionally strong, emotionally independent and confident, even though you’ve just gone through a breakup.

Unfortunately, some guys mistakenly think a woman would rather see her ex sitting around feeling sad, lonely and not moving on.

Alternatively, a guy will post up photos, his ex woman will get angry at him and he’ll apologize for it.

He won’t realize that the reason she got or said that she was disappointed was to control him and make him say that he isn’t happy without her.

That way, she can continue on feeling like the one who dumped him, rather than the one being left behind as a result of the breakup.

So, you need to understand that even if a woman doesn’t show it, she absolutely feels more attraction for a man who is happy and content without her, compared to a guy who sits around feeling sad, lonely and left out.

Have I Blown My Chances With My Ex? 10 Big Mistakes