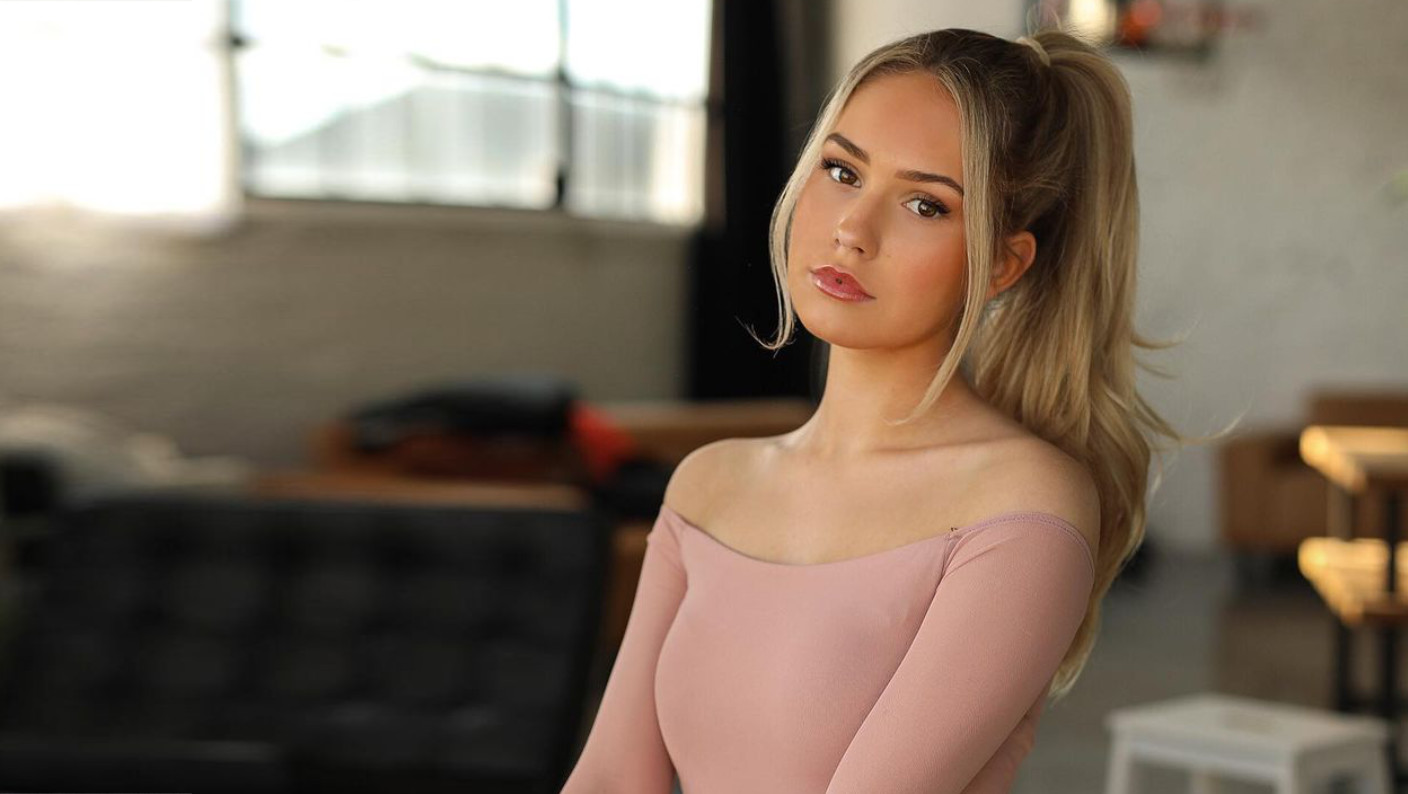 When a guy understands what the problem between him and his ex girlfriend really is, he can then fix that and get her back.

Unfortunately, in many cases, a woman won’t ever tell her ex boyfriend what the real problems are, for one or more of the following reasons:

1. He can then say that he will fix those things if she gives him another chance

Her reason for leaving him then loses power because he’s saying that he will fix the problems.

So, it’s good for him, but probably not good for her.

From her perspective, she has no guarantee that things will actually get better now, or in the future.

He could also just be saying that he’ll fix the problem to stall for more time, only to then go back to his old self once he feels confident that she won’t dump him again.

Additionally, him saying that he’ll fix the problems can also make her feel obliged to give him another chance (e.g. because she does still care for him, they’ve been a couple for a long time and she feels she owes it to him to at least try and work things out, she’s a nice person and doesn’t want to leave without giving him the benefit of the doubt that he will change).

She might then have to go through another breakup days, weeks or months or years from now if he doesn’t actually fix the problems between them.

2. She doesn’t want to admit the subtle things that turn her off

Here are some examples of subtle things that turn a woman off in a relationship:

So, if your ex girlfriend won’t tell you what the problem is, it can be due to her not wanting to discuss the more subtle details of how you’ve been turning her off.

If you can understand those things, adjust and improve right away and then interact with her, she will naturally feel attracted, curious and drawn to you again.

However, if you remain clueless, you will almost certainly remain rejected.

3. She doesn’t feel motivated to fix the relationship right now

When a woman no longer feels attracted to her ex, she just won’t care about fixing the relationship.

This often happens when the relationship started out well (e.g. they had a great connection, he was a good guy to her, they had a lot of fun and interesting times together), but then over time, it ended up feeling more like a friendship than a sexual, romantic relationship.

In other words, there was an attraction between them initially, but it fizzled out (e.g. because he treated her more like a friend, displayed a lot of insecurity around her).

A woman will usually put up with that kind of relationship dynamic for a while, in the hope that her feelings will change and she will go back to feeling attracted again.

Yet, if things don’t change, a woman will often decide to break up with her guy and try to find a man who can make her feel the way she really wants to feel (e.g. attracted, in love, respectful towards him, wanting to treat him well, feeling sexy in his eyes).

Additionally, she won’t bother telling her ex what the problem is, because from her perspective it just seems like too much effort.

As a result, she’d rather just move on and make a fresh start with a new man than waste time trying to get the spark back with her ex.

Of course, that doesn’t mean her ex can’t reignite the spark and get her back.

When a guy uses a new approach to attraction with his ex woman, everything changes.

She suddenly feels attracted again and then, rather than walking away and potentially regretting losing him, she opens up to exploring her new feelings.

He then gets another chance with her.

4. She knows that fixing the problem won’t necessarily change how she feels 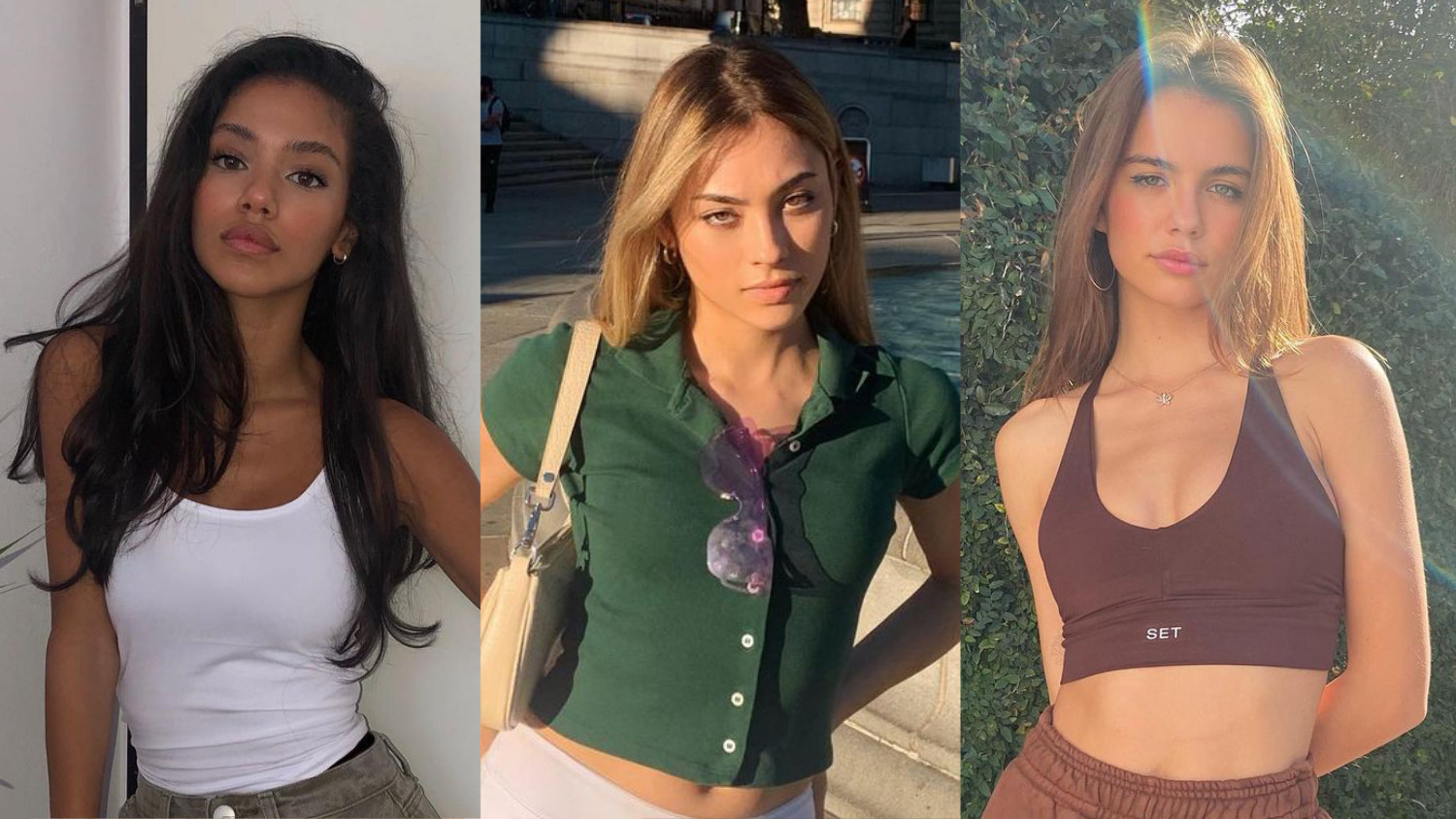 In a case like that, the woman will believe that her feelings are dead and even if the problems get fixed, her feelings won’t come back.

Of course, that’s not necessarily true, but it’s how she feels at that point.

What a lot of guys don’t realize is that a woman’s feelings can be changed and brought back to life, based on how he talks, behaves and acts around her (e.g. confident and self-assured vs. nervous and insecure, flirtatious and playful vs. too nice and neutral).

So, rather than actively re-attracting her, a guy will sometimes just give up, walk away and miss out on being with the love of his life again.

Years later, he might eventually realize that he could have re-attracted her, by that point, it will often be too late (e.g. she’ll have married, had a family and be happily settled down).

This is why, if you want her back, you have to focus on what you’re doing, rather than on what she is saying or doing.

If you are focused on making her feel attracted to you again, then she will naturally feel drawn to you and as a result, the things she says or does will change (e.g. she will become more open, she will say she misses you, she will welcome your hug or kiss when you attract her in person).

5. She worries he will do what she says and it will then seem phony to her

If a woman tells a man what the problem is and he then changes, it can feel like he’s just putting on an act to please her, even though deep down, he may not want to change, or be like that at all.

For example: If a woman tells her ex that isn’t wasn’t manly enough and he then starts acting very manly all of a sudden, she can see that as just an act, rather than as his natural development as a guy.

She may then worry that he will grow to resent her for forcing him to become someone he doesn’t want to be (e.g. he prefers behaving in a more boyish way, but puts on an act of being more manly, or responsible to temporarily get her back).

In terms of your situation, your ex will want you to figure things out by yourself and make the necessary changes because you want to do it, not because she’s telling you to do it.

If you make the changes without being instructed by her, she will then be able to believe that the changes are real, natural and authentic, rather than fake, forced or phony.

When she notices that you’ve changed without needing to be taught by her, she will naturally feel a renewed sense of respect and attraction for you, which then makes her feel compelled to give you another chance.

6. She worries that he will continue to need her to teach and guide him throughout the relationship

A woman doesn’t want to take on the responsibility of continually teaching, explaining and guiding a man on how to be attractive in a relationship.

Some women will do that, but they will feel turned off by the man, resent him and never be able to truly love him.

A woman just wants a man to figure out how to be attractive in a relationship and then do that, rather than always coming to her for guidance.

It’s okay to get guidance at times, but if a guy’s main approach is to ask his woman what to do and then do it, she will never truly respect him, feel attracted to him or love him.

As a result, the relationship will always feel disconnected and she will either leave him at some point, or cheat and then leave.

7. She worries that telling him would kill any chance of her feeling the need to chase him, or impress him

Essentially, if she tells him, he will then take on the role of trying to impress her and live up to her standards.

Yet, if she’s the sort of woman who wants to be in a relationship with a man who is more of a challenge, she won’t find him attractive anymore.

So, rather than ruining the chance of her missing him and wanting him back, or being surprised if he changes and is able to re-attract her, she just remains quiet and doesn’t tell him what the problem is.

8. She worries that telling him will hurt his feelings

So, rather than putting herself in a stressful position, she avoids saying anything and just tries to move on.

Her ex is then left wondering what the heck happened and what the problem really was.

9. She doesn’t like how focused he is on trying to understand her from her perspective

Women don’t like it when a guy is worried about what she’s thinking or feeling all the time, because it takes the romance out of the relationship and turns it into work.

It also stops her from being able to fully relax into being a feminine woman around him, because he’s behaving like a woman.

Women are the ones who ask, “What are you thinking?” when they are laying in bed with a man, or hugging a guy on a sofa and just kicking back and relaxing.

Women do that because they want to know what a man’s mental and emotional state is (e.g. does he care about her? Has he fallen madly in love with her, even though she doesn’t feel the same yet? Will he say something stupid like he’s thinking about his ex? Will he have the balls to make a joke and not take her question seriously? What kind of man is he?).

Women want to know that because women are more attracted to a man’s personality, behavior and attitude than his looks.

Those things determine the kind of guy he really is.

So, if a guy is constantly trying to understand his ex girlfriend from her perspective (e.g. trying to analyze every detail of how she’s feeling), then he’s essentially behaving like a woman and therefore, she will feel turned off.

10. She thinks he will accuse her of being silly, crazy or wrong for thinking or feeling the way she does

So, rather than telling him what the problem is, she just keeps quiet and tries to move on.

Should I Chase My Ex Girlfriend? 6 Possible Outcomes if You Do

Is My Wife Serious About Divorce? 5 Signs That Signal She is