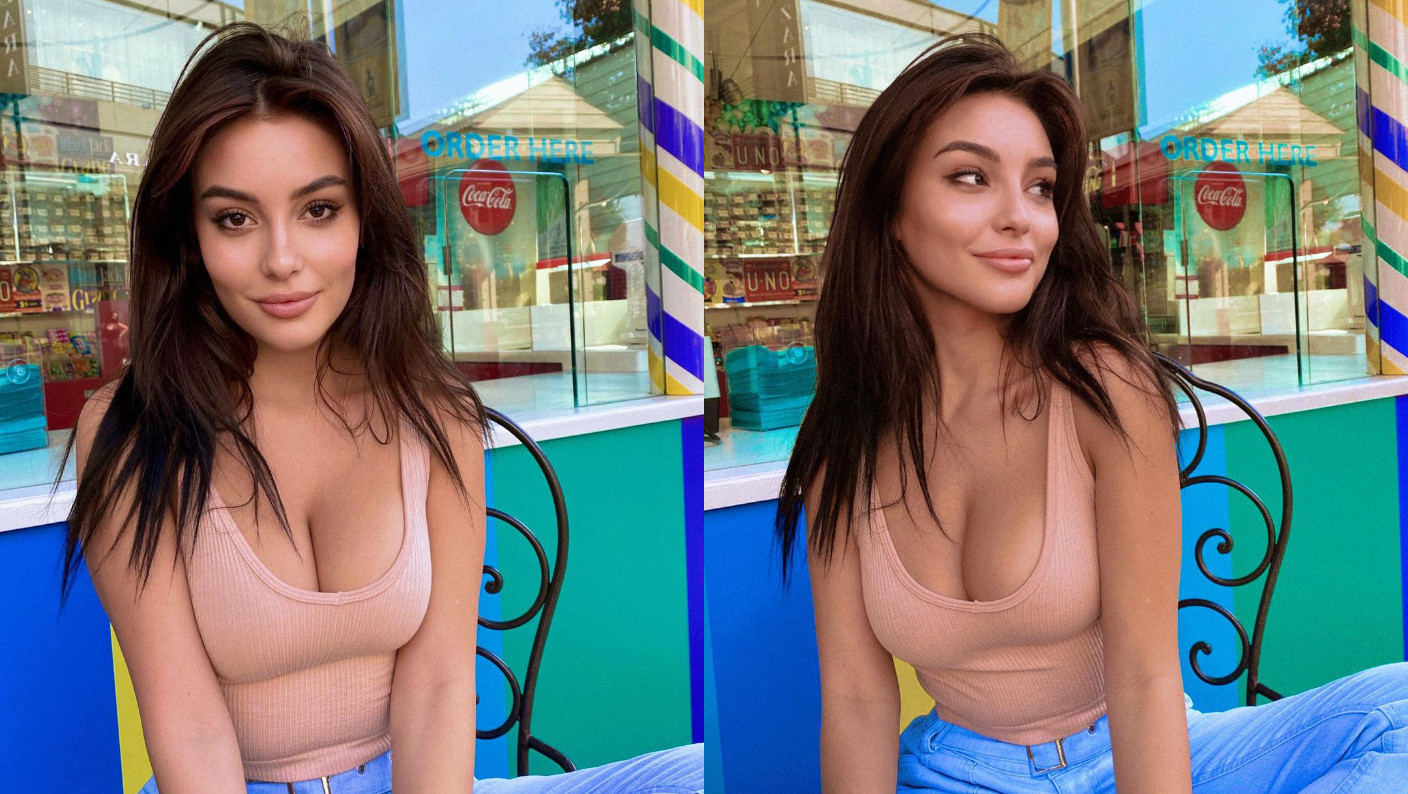 She Immediately Got Into a Rebound. Will it Last?

It depends on the following:

1. How much more attraction he makes her feel compared to what you made her feel when things were good between you and her

If the spark she feels for him is stronger than what she felt for you, then she’ll almost certainly want to stick with him.

Yet, that doesn’t mean he will want to stick with her, or that the spark won’t die out.

Most relationships fail within months, even though they start off looking like they will last forever.

Your relationship with her probably felt like it could never end, but it did.

The same can happen with his relationship with her.

If you want to speed up the process and get her to leave him ASAP, then you need to interrupt the process of her moving on, by making her have strong feelings for you again.

Make sure that you actively spark her feelings of sexual attraction for you, during every interaction you have with her from now on.

Not just via text though.

You’ve got to get her on a phone call, video call, or at the very least, send voice text messages back and forth.

Ideally, get her to catch up with you in person, so she can experience the new and improved you, feel attracted and become open to sleeping with you again, or getting back with you for real.

Additionally, don’t just be a nice, polite, neutral ex to her, to let her see that you respect her new relationship.

Ignore her new relationship and focus on flirting with her, attracting her and picking her up like you would a new woman.

Let her feel a new spark with you, so she actually feels compelled to open up, see you, sleep with you and get back with you.

2. If you are able to level up your ability to attract women, so you can make her feel attracted in ways that you previously couldn’t

When a woman ends a relationship, it’s usually because her wants, needs or desires aren’t being met in the relationship.

She will put up with that for months, or even years in some cases, but usually not for life.

If her man can’t make her feel attracted in the ways she really wants, her feelings of romantic love for him will fade away over time, to the point where she just doesn’t want to be with him anymore.

If she then gets into a rebound relationship right after a breakup, it will usually be because she’s trying to get what she has been yearning for all along.

Of course, there’s no guarantee her new guy will be able to attract her in the ways she really wants, but she will usually overlook that because she’ll want to try to help herself get over her ex.

It doesn’t mean you can’t get her back though.

What always matters the most to a woman is how attracted she feels to a man.

Many women try to act as though they care about other things (e.g. how nice a guy is), but attraction is the fundamental driver that causes men and women to get together.

What keeps them together then is mutual respect, attraction, love and trust.

However, without attraction, romantic love cannot exist and respect is only felt in a friendly way, rather than in a sexual, romantic way.

So, if you want to get her back, you must level up your ability to attract her, so she feels compelled to give you another chance.

Here are some common ways that a guy can level up, to be more attractive to his ex woman:

However, with any of those things, a guy shouldn’t go to his ex and say that he’s now this way/that way, or is willing to do this/that for her now.

Don’t try to sell yourself to her.

Interact with her, let her experience the new and improved you and she will then realize that she is feeling a new spark with you.

As a result, she will begin to worry that if she doesn’t give you another chance, she will regret it if you fall in love with another woman and no longer want her back.

3. If he has a high level of relationship intelligence and the ability to attract women

When a guy knows that he can attract most of the women he meets (i.e. because he has the personality traits and characteristics that are attractive to women such as confidence, emotional masculinity, emotional independence, charm, sense of humor and charisma), he usually won’t stick with one relationship for too long, unless he finds ‘the one.’

Instead, he will drift from relationship to relationship while enjoying the experience of being with different women.

His approach to women and relationships will mean that most women try to get him to commit, ask him to marry them and are heartbroken when he leaves.

I know this because I did that to women for over a decade before meeting my wife (she is the one for me) and settling down.

I always had new, pretty women in my life and they almost always tried to get me to marry them, start a family, or at least just promise to be with only them.

I never, ever wanted to marry any of them, until I met my wife.

So, if your ex has met a guy who makes women feel intense attraction and uncontrollable desire to get him to commit, then she will likely want to stay with him.

If he decides to stay with her, then it will be difficult for you to get another chance.

Yet, there’s nothing wrong with trying.

In life, you only know if you can do something if you actually try.

Of course, don’t just ‘wing it’ and try to guess your way through the process.

Use an approach that has been proven to get ex women back, so you can have the absolute highest chance of getting her back.

4. If they are an emotional match

Sometimes, a woman will break up with a guy because she feels as though they’re no longer on the same level, in terms of emotional maturity.

5. If she gets pregnant, or he proposes and she accepts

Of course, there’s always the possibility that she might break up with the new guy and have the baby by herself, or not go through with the marriage.

Yet, regardless of what happens, she usually won’t run back to her ex that she is no longer attracted to.

Instead, a woman will usually move on and find another man who can meet her current sexual, emotional and romantic needs, rather than getting back with an ex who hasn’t leveled up and won’t be able to make her feel the way she really wants.

This is why it’s essential that you don’t waste time waiting to see how things work out with her rebound, before you make a move to get her back.

The longer you wait around doing nothing, the more time you’re giving her to fully get over you and then fall in love, get married and start a family with her new guy, or another guy if that relationship ends.

Use the time apart from her to quickly improve your ability to attract her (it won’t take you longer than a few days to a week if you learn).

Then call her, create a new spark with her (e.g. by using humor to bring down her defenses and make her happy to be talking to you again, flirting with her, being playfully challenging, being very confident, but also easygoing at the same time) and get her to agree to catch up to say in person.

If she is initially unsure about meeting up and says something like, “I can’t. I’m with someone else now,” or “I don’t think that’s a good idea. It’s over between us now,” just maintain your confidence and get her to change her mind, even if you have to tell her that after the meet up, you promise never to contact her again.

Just do whatever it takes to get a meet up, without seeming needy or desperate.

Be confident, assertive, but easygoing at the same time.

Then, re-attract her at the meet up and get her back.

3 Mistakes That Can Limit Your Chances of Getting Her Back

5 Mistakes That Will Make Your Ex Stick With Her Rebound, Rather Than Getting Back With You