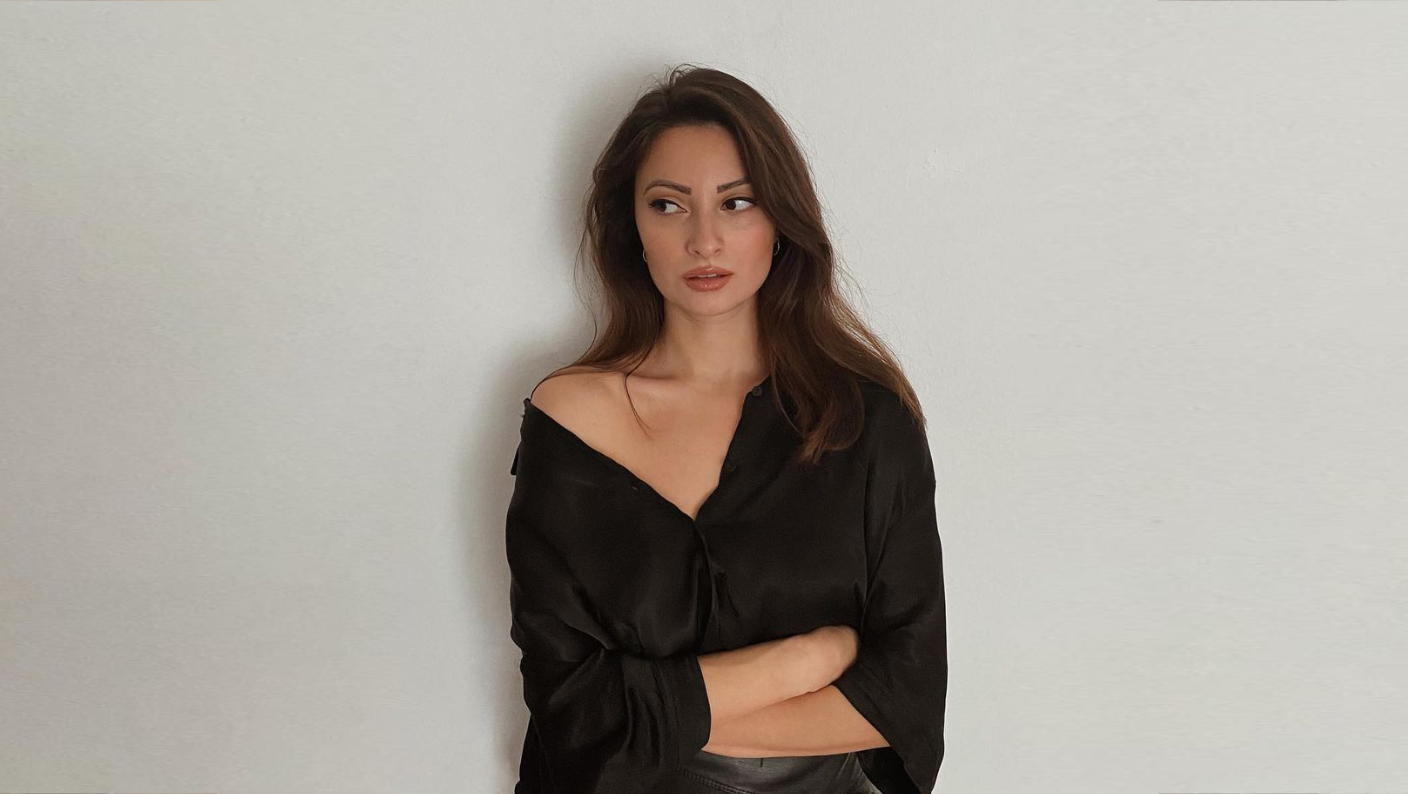 3 Mistakes That Can Limit Your Chances of Getting Her Back

Depending on what approach you use from now on, you will either reactivate your ex girlfriend’s feelings for you and get her back, or convince her that she made the right decision to break up with you.

If you don’t want the latter, make sure you avoid the following mistakes:

1. Asking her if there is any chance of getting her back, before you have even re-attracted her

The reason why a woman is more likely to say “No,” when asked that question is because she has disconnected from her feelings of respect, attraction and love for her ex.

He is still connected to his feelings and wants her back badly.

Yet, she just doesn’t feel the same way…at the moment.

So, when he asks for a chance with her before re-attracting her, it just doesn’t feel right to her.

She doesn’t have feelings for him anymore, so the idea of being his girl again doesn’t seem appealing.

It feels like it would be her doing him a favor, rather than her getting what she really wants.

As a result, she will try to move on from him even faster, so that if he then asks her again if there’s any chance they will get back together, she can then say something along the lines of, “Sorry, but I’m with someone else now,” and he might then give up.

So, if you want a chance to get back with your ex girlfriend, you have to reactivate her sexual and romantic feelings for you first.

The more you interact with her and make her smile, laugh and feel good to be around you again, the more she will naturally begin to feel drawn to you again in a way that feels good to her.

However, if you just ask for another chance with her without reawakening her feelings first, she will probably keep rejecting you and try to move on with a new guy instead.

2. Only ever trying to get her back via text and giving up when she doesn’t seem very interested

Texts can easily be misunderstood or misinterpreted.

A woman could be jumping for joy when her ex texts her “Hey,” and honestly be excited to hear from him.

Every woman has her reasons, but the most common ones are:

This is why, if you really want a chance to get back with your ex girlfriend, the best approach is to talk to her over the phone or in person.

At the very least, send her a voice text or get her on a video or audio call.

Any one of those things is 100x better than just texting her.

Texting is easy, but it sucks when it comes to getting an ex woman back.

3. Asking friends and family what you should do and being told to move on

Most people haven’t ever used proven-to-work ex back techniques to get an ex back.

When they got dumped, they had no idea how to get the person back, so they failed and unfortunately had to move on.

So, if you actually ask one of those people what you should do to get back with your ex girlfriend, you’re likely to get an answer like, “Don’t worry, there’s plenty of fish in the sea. Just move on” or, “Why waste time with her? Once a relationship is broken there’s no fixing it. Trust me – I’ve tried in the past and it never worked. Just forget about her and move on. You need to find yourself another woman who can appreciate you. She isn’t the right girl for you.”

Yet, what people like that don’t realize is that it’s a different world today.

In fact, according to an American research journal, nearly 50% of modern couples get back together after a breakup. [More break up statistics here].

You can be one of those couples too.

You just have to use an ex back approach that has been proven to work, rather than trying to guess your way through the process, screwing up and then missing out on your chance to get her back.

How to Know if She Will Take You Back: 11 Ways to Make Sure She Does

She Immediately Got Into a Rebound. Will it Last?