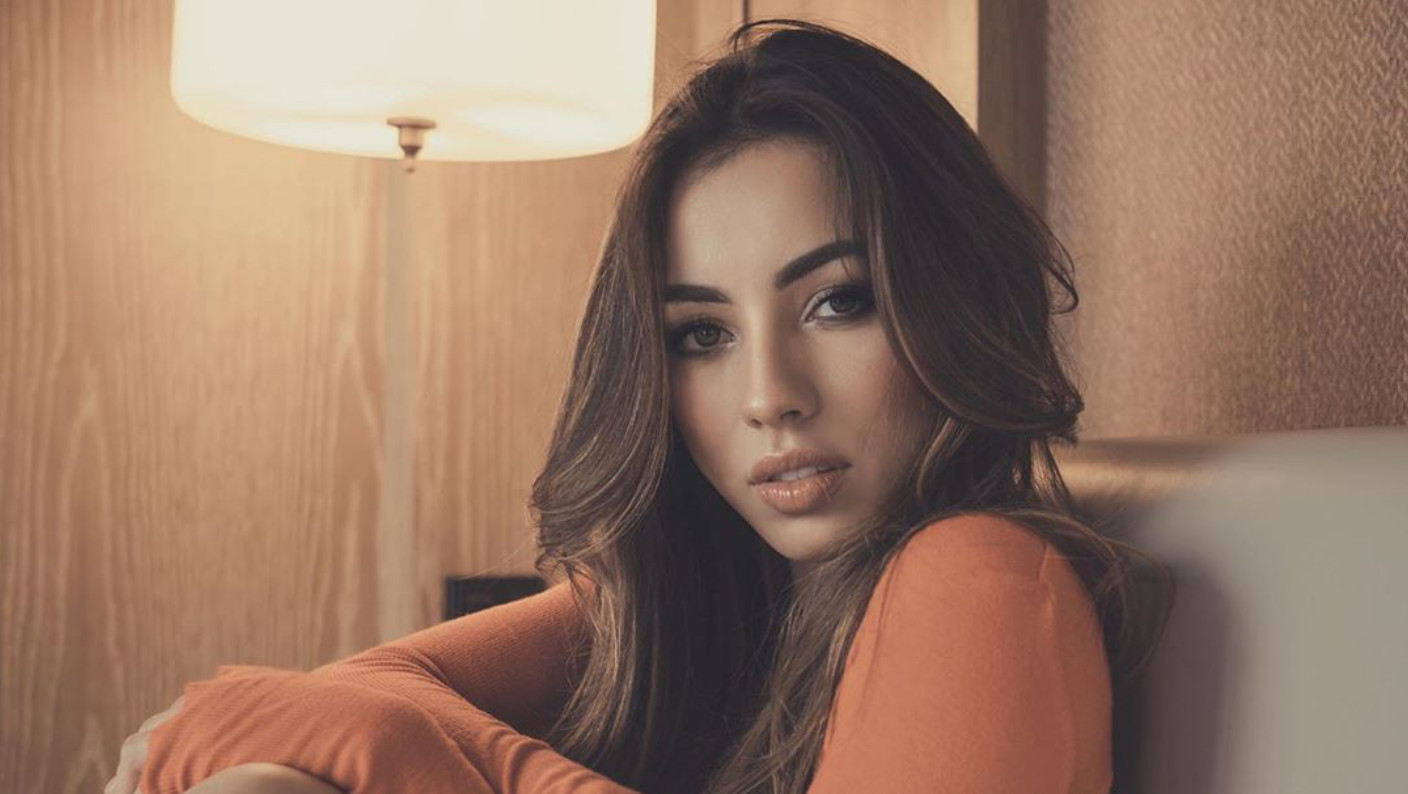 Here are 5 of the most common reasons why a woman will break up with her man after a family member dies.

Plus, what he can now do to get her back ASAP.

1. The death of her family member made her realize how short life was and that she might be wasting time with him

She realizes that she needs to start living in the moment, or enjoying her life more, rather than putting up with things, people or situations that don’t make her happy.

Alternatively, she realizes that even though she’s been with her man for a long time, the relationship seems to be stuck at the same level (e.g. at the boyfriend/girlfriend phase).

Yet, people around her (e.g. friends, family, coworkers) have all been making progress in their relationships and are either moving in or buying a house together, getting engaged or married, or starting a family.

When she mentions this to her boyfriend, he brushes it off by saying, “What’s the rush? We’re still young,” or “We’re still having so much fun, why settle down and get burdened with responsibilities?” or “Just because everyone else is doing it, it doesn’t mean we have to.”

As a result, she begins to question whether he will ever be ready to move to the next level of the relationship with her.

So, rather than continue in a relationship with a guy who isn’t ready to commit to her in the ways that she really wants, she breaks up with him and aims to find a new guy who will.

If that is one of the reasons why your ex broke up with you after her family member died, don’t desperately give in to her need for commitment because you’re afraid of losing her.

If you do that, your desperation will turn her off and she will also see your desire to commit as insincere and forced, which will make her not want to commit to you.

Additionally, it can also lead to you resenting her for making you commit further when you weren’t truly ready, which may result in you not behaving in a loving way in the relationship.

That can then lead to her dumping you once again.

So, make sure that you remain calm and focus on being emotionally attractive to her (i.e. confident, masculine, emotionally secure, charming).

If you approach it in that way, she will naturally feel attracted to you and therefore, regret leaving you.

She will then want to get back with you, or at least hook up with you again to stop feeling the pain of regret.

2. She was planning on breaking up with him anyway and just used it as an excuse to get some space

Sometimes, a woman has disconnected from her sexual and romantic feelings for a guy and wants to break up with him, but is looking for a way to do it so that he doesn’t cause too much drama (e.g. he gets upset and begs her to change her mind, promises her that he will do whatever she wants if she gives him another chance, gets angry with her).

So, when a family member dies, she uses that as an excuse to create some distance between them.

She can then quickly move on, before he has a chance to talk her out of her decision.

Even if your ex was intending to break up with you all along, that doesn’t mean you can’t get her back again if you want to.

When you change your approach and begin making her feel attracted in new and interesting ways, she won’t be able to stick to her decision.

The more attracted you make her feel, the less she will want to stick to her decision to be broken up.

She will want to get back together again because it feels like the right thing for her to do.

3. She was so sad about the loss that she felt wrong about being happy in a relationship with him

This is known as survivor’s guilt, where a person feels guilty about having a life when someone they love has died.

In the case of your ex, she may have felt guilty about being happy (especially in a new, dating relationship, or new, casual sex relationship), when her family was so distraught about the loss of their loved one.

That feeling of guilt can be intensified if the survivor feels they may have done something wrong (e.g. they didn’t arrive in time to say goodbye before the family member died, they recently had a fight and now there’s no longer a chance of them working things out, or saying sorry).

So, a person suffering from survivor’s guilt may break up and walk away from a happy relationship to punish themself.

Right now, your girl might be experiencing a level of guilt over being able to continue enjoying life and be happy when her family member has passed away.

Soon enough, she will realize that deaths happen and her family member would likely feel sad knowing that she ruined a great relationship because of them.

She may then want to get back with you at that point.

Of course, that doesn’t mean you should sit around and wait for that to hopefully happen one day.

A better approach is to stay in her life and give her the support that she needs to recover, while at the same time, continuing to build on her feelings of respect, attraction and love for you.

Before you know it, she will realize that life is too short to waste on feelings of guilt and sadness.

She will then to be your girl again, rather than lose you and spend the rest of her life regretting it.

4. He took on a role of being very supportive and almost like her therapist for weeks, which gradually ruined the sexual dynamic

It’s a man’s natural instinct to take care of a woman and support her when she’s feeling sad, lost or is experiencing a difficult time in her life (e.g. the death of a family member).

However, sometimes a guy can take that protective nature too far by trying to fix her problems for her, or if he can’t do that, at least give her a shoulder to cry on and a lot of advice on how to deal with what she’s going through.

Rather than making her want to stay in a relationship with him, his therapist approach automatically dulls her sexual feelings for him.

She then doesn’t feel motivated to stay in the relationship with him, because she’s no longer attracted.

Remember: The more sexually and romantically attracted you make your girl feel, the less she will want her sadness over the death of her family member to ruin what she’s experiencing with you.

You will be the one that makes her feel the happiest, so she won’t want to lose that.

So, by all means, give her some emotional support during this difficult time if she wants it, but don’t act like her therapist.

Focus on sparking her sexual and romantic feelings for you and see how she suddenly feels motivated to get back together again.

5. The relationship was too stressful for her to manage on top of the pain of dealing with the death in her family

Sometimes, a guy is the sort of man who needs a lot of attention from his woman.

Yet, when a woman is trying to cope with the loss of a loved one, having to also manage a relationship like that can suddenly become too much for her to handle or deal with.

It’s just too stressful for her.

She may then decide to break up with him and focus on getting over her loss, without the added stress of dealing with a needy boyfriend.