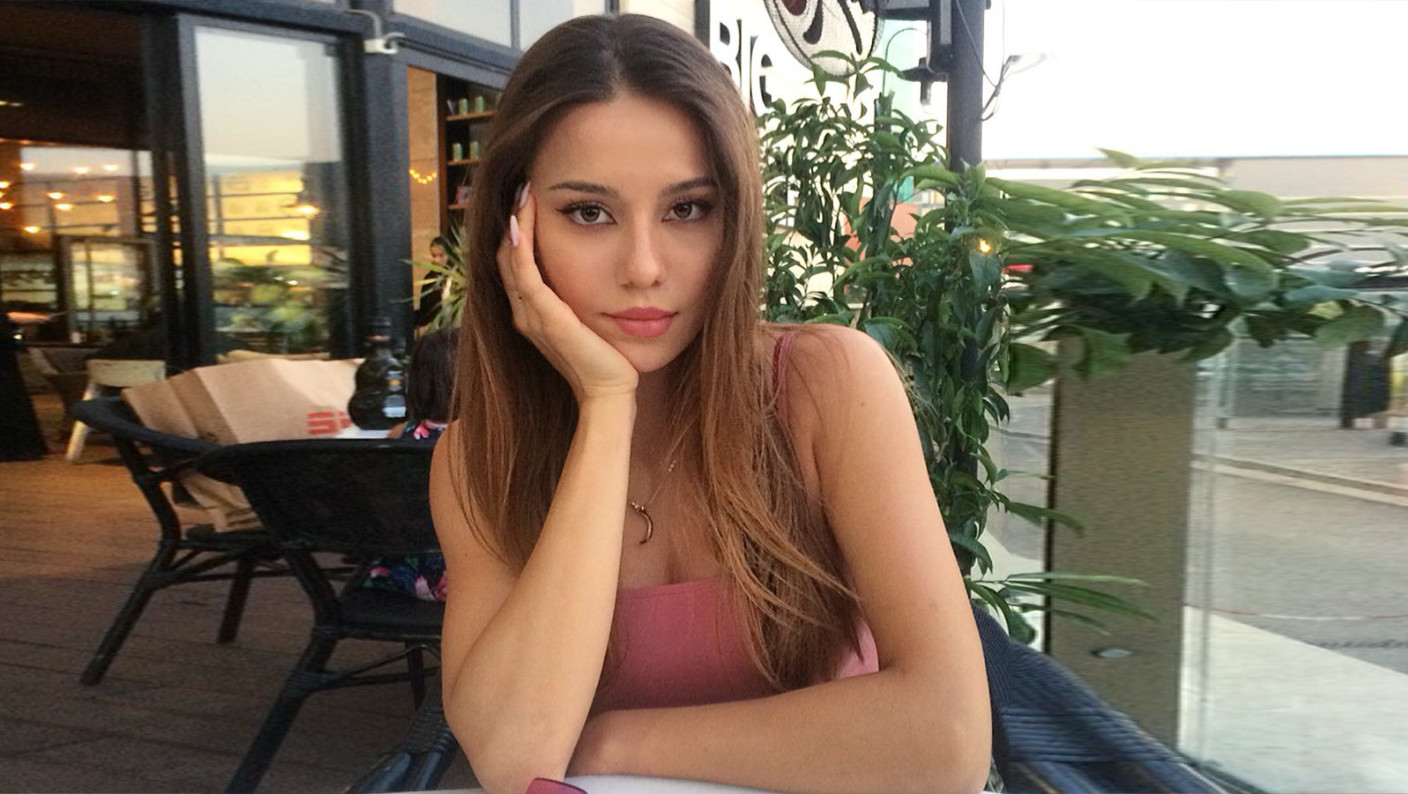 Here are 5 of the most common reasons why a woman will break up with a guy for that reason:

1. She’s worried that she will become too old and won’t be able to have healthy children

So, if your ex felt as though her chances of having healthy babies was slowly diminishing because you didn’t want to start a family with her (even if you said you might consider it in the future), it would explain her decision to break up with you.

Of course, that doesn’t mean she no longer loves you, or sees you as the man she’d want to settle down with.

Instead, she is just trying to do what is going to be best for her and any offspring she has.

Another possible reason why she broke up with you because you didn’t want to start a family, is…

2. She was sick and tired of being placed in the background of your life

A woman will often feel that way when a man is way too focused on his career, friends or hobbies (e.g. playing video games), to the point where he expects his girlfriend to just put up with whatever crumbs of attention he gives her.

If she wants to start a family, he might brush her off by saying something like, “I’m not ready to have kids right now. I want to work on my career now and become successful, so I can actually afford to take care of a family. When that happens, I will then consider having children with you” or, “Stop pushing me to start a family. I don’t want to be burdened with that kind of responsibility. You should be happy just to be with me. I love you, we enjoy spending time together – isn’t that enough for you?” or, “We’re both still young. We should be enjoying our lives, traveling and having fun, not taking care of kids” or, “I love you and I want to be with you for life, but I don’t want kids.” 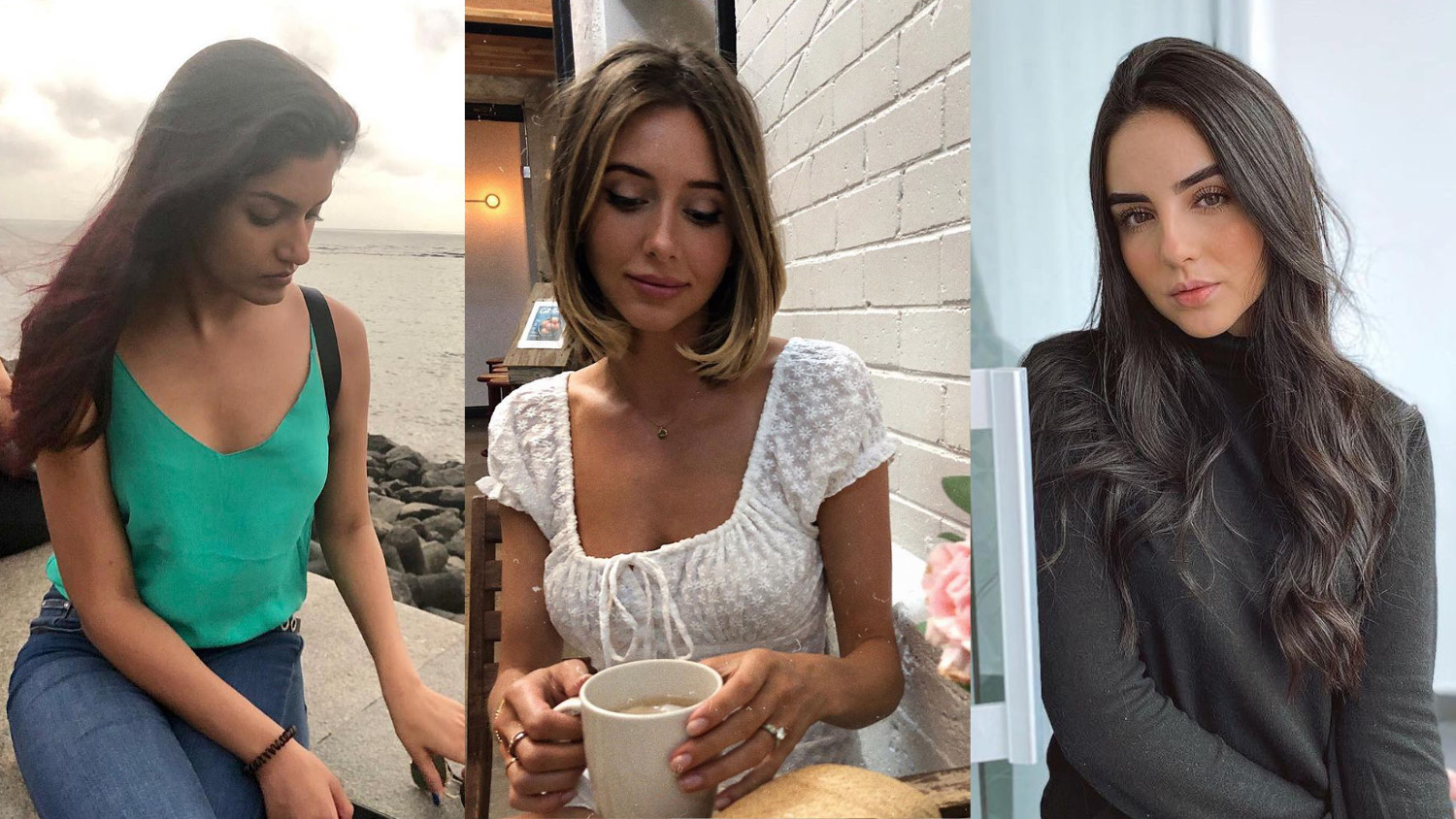 Although he means well and is just being honest, getting that kind of response from him be the final straw for her.

It can cause her to think something like, “I’m clearly wasting my time with him. He will likely always just think about himself and what he wants. As a result, he wouldn’t be a good father anyway. I will always come in second place and who knows how much attention he’d give to our children. I’ve put up with being brushed aside for long enough. I know that I deserve better. It’s time that I break up with him and find a man who gives me what I want from a relationship and shows me the love and attention I deserve.”

3. She’s just using that as an excuse to break up with you because she doesn’t want to reveal her real reasons

Although a woman might feel a lot of respect, attraction and love for a guy at the start of a relationship, over time, she may notice things about him cause her to fall out of love with him.

Yet, over time, she will become less and less willing to put up with it.

Then, rather than revealing her real reasons for ending the relationship and risk having him talk her out of her decision (i.e. he promises to change the things she is breaking up with him over), she uses an excuse that she knows he won’t want to change his mind about (i.e. starting a family now).

That way, she can get out of the relationship cleanly and make him feel as though it was all his fault because he didn’t want to have kids with her.

If he then promises to start a family with her if she will give him a chance, she can then say something like, “No, it’s too late now. I wanted that before, but now I don’t. You had your chance, but it’s too late. It’s over now. I’ve made my decision. Please respect it.”

4. Her family members or close friends have started families and she feels jealous and left behind

Some women place a lot of importance on fitting in or keeping up with the progress of family and friends, so she doesn’t get left behind, or feel like the odd one out.

When a woman like that gets together with her friends/family and they’re all talking about diapers, sleepless nights, baby food and daycare options and she has nothing to contribute, she will feel like a bit of a loser and want to get started on building her own family.

In some cases, a woman might not even get invited out with her mommy friends (who she was very close with prior to them having children) because they either feel sorry for her, or because they no longer have anything in common with her.

So, when a woman like that is with a boyfriend who doesn’t want to take their relationship to the next level, she may begin to see him as standing in the way of her happiness.

If he continues to reject the idea of starting a family, she may just decide that it’s worth the risk of dumping him (even though she loves him) and trying to find a new man who will want what she wants.

5. She is sick and tired of having a boyfriend-girlfriend relationship and wants to become a married woman with a family

Almost all women reach a point where they want to start a family, even if the woman had previously been totally against having children.

It’s just the way most women are.

Yet, in many cases, guys don’t feel the same way.

A guy is often happy to just have a boyfriend-girlfriend relationship, have sex with her, travel, do fun things together, get a pet dog or cat, share rent or mortgage payments and enjoy life together.

To him, there’s no rush or no need to have a family.

Yet, if his girlfriend has gotten to the point in her life where she wants a family, it’s not something she will be able to ignore.

It’s a primal instinct that just doesn’t stop bugging her.

She feels it all the time.

If her boyfriend isn’t willing to take the relationship to the next level and start a family with her, she will feel compelled to find another man who will.