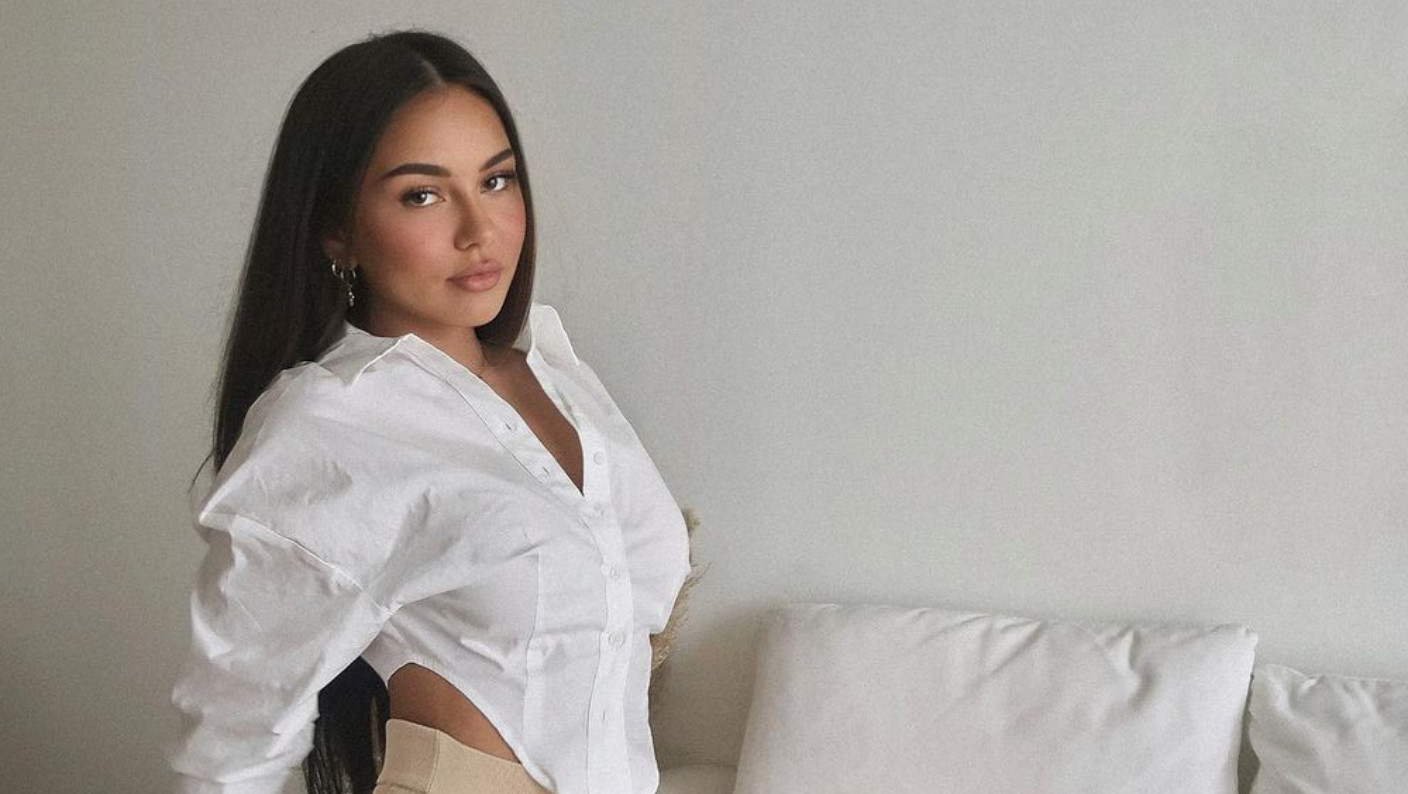 If you make one or more of the following mistakes, your ex girlfriend may lose even more interest and want to block you, unfriend you or cut you out of her life.

So, be sure to avoid the following:

1. Trying to sweet talk her via text, message or email

What feels like sweet-talking to you via text, can so easily be misinterpreted by her to sound cheesy, boyish or annoying.

It’s not your fault.

Instead, the reality is that when she can’t see your facial expressions and body language, or even just hear the tonality of your voice over the phone, she’s more likely to judge your texts based on her last impression of you (i.e. near the end, during and after the break up).

If she perceives your texts in a negative light, she will look at your attempts to sweet talk her as desperate, unwanted, unwelcome and out of place.

As a result, you may find that she ignores your texts, or possibly even blocks your number.

So, if you’re going to sweet talk her, it’s best to do it on a phone call or in person.

That way, she can hear the confidence, charm and sincerity in your voice, as well as pick up on the subtle changes and improvements you’ve made since the breakup (i.e. you are more assertive in a loving way now, you aren’t insecure like before, you don’t become emotionally sensitive or lose confidence when she’s not reassuring you).

2. Trying to sweet talk her with romantic phrases, or expressions of your emotions

However, if she’s broken up with him, she’s almost certainly disconnected from her feelings of love, respect and attraction for him.

As a result, any sweet talk or romantic phrases won’t be appealing to her.

Remember: Romance is enjoyable only when a woman has sexual and romantic feelings for a guy.

If she doesn’t, it’s annoying and even uncomfortable.

Think of it this way, if a woman you didn’t feel attracted to kept saying romantic things to you, would you feel turned on and want her more, or would you pull away and try to get away from her?

That’s how a woman feels when a guy tries to sweet talk her before he reactivates her feelings for him.

So, if you want to sweet talk your ex girlfriend into coming back, focus on re-attracting her first.

Only then will she be flattered and impressed when you sweet talk her with romantic phrases or expressions of your emotion.

3. Asking her to give you another chance based on how special your connection was

Regardless of how great your connection with your ex girlfriend was at some point, it’s still in the past.

What happened before is not as important to her as to what came afterward.

In fact, if you remind her of how good things used to be, it will actually highlight to her how bad it all turned out in the end.

She may then feel annoyed and even resentful that she wasted her time on a relationship she thought was going somewhere (e.g. towards marriage and a future together), only for it to fall apart.

So, if you want your ex girlfriend back, the best approach is to just focus on making her feel respect and sexual attraction based on who you are right now, rather than rely on the connection you used to have in the past.

When she feels sexually and romantically attracted to the man you are now, she will then naturally begin to want to rebuild that connection again.

4. Hoping that she will care if you tell her how much you have been missing her

When a woman has lost touch with her feelings for a guy, she’s not really going to care how he feels (i.e. he still loves her and misses her).

Instead, him telling her that he misses her might even appear selfish.

From her perspective, he’s pressuring her to overlook her feelings, wants and needs and instead give him another chance based on what he wants.

All that matters to him is getting her back.

Of course, that’s not how he means to come across at all.

However, because he’s only focusing on how he’s feeling and isn’t actually doing anything to make her care, that’s the impression she gets.

5. Promising her that things will be different if she just gives you another chance

Chances are, you’ve already promised to change at least once or twice before, right?

So, what proof does your ex have that this time will be different?

If you want her back, the best approach is to show her that things will be different via your attitude, actions, behavior and the way you interact with her and respond to her.

When she can actually see the changes for herself, she will naturally and easily drop her guard and open back up to coming back.

6. Promising to do whatever she wants you to do if she just gives you another chance

That might seem like something that will make your ex girlfriend happy and want you back, in almost all cases it has the opposite effect (i.e. it turns the woman off even more).

A woman wants to be with a man that she can look up to and respect, not a guy who is so desperate to be with her that he’s willing to become a puppet to her and allow her to tell him what he can and cannot do, just to make her happy.

Additionally, if she tells him what to do and he follows her orders, it will feel forced to her, rather than something he genuinely wants to do.

As a result, she will feel as though she has power over him, which she doesn’t want.

So, if you want to sweet talk your ex girlfriend into coming back, make sure that the approach you’re using to get her back is one that builds on her feelings of respect, attraction and love for you, not reduces them.

Let her see that you understand where you went wrong in the relationship and have made some attractive changes to yourself, because you want to, not because you’re desperate and are willing to give in to her to get her back.

She will then be able to respect you for being your own man, making it easy for you to reactivate her feelings and get her back.

Ex Wants to Be Friends. I Want More