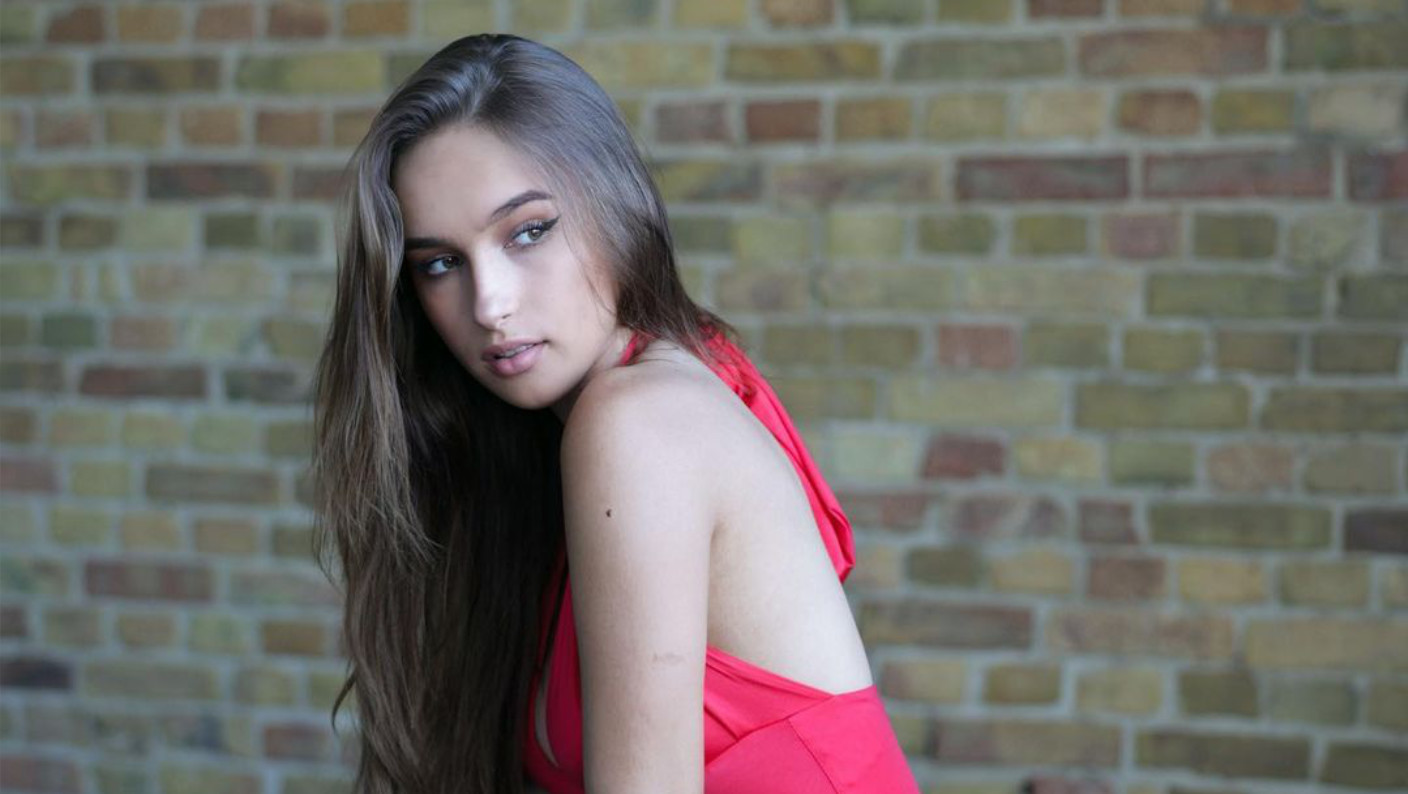 Many breaks ups aren’t final or permanent, even if they feel that way while you’re going through it.

In fact, millions of couples got back together this morning, after breaking up last night or the day before.

It happens all the time, all over the world.

You can be one of those couples who get back together, even if it has been days, weeks or months since the breakup.

By understanding how to change how she feels, so she naturally wants to give you another chance.

1. Interact with her and attract her in ways she wasn’t expecting from you

When you make her feel respect and attraction for the new you, she naturally begins to have a change of heart.

She feels compelled to get back with you, because it feels good to her and she doesn’t want to miss out on that feeling anymore.

2. Tell her that you accept the breakup and think you and her should just be friends

By saying that, you’re making it clear that you’re not going to make the breakup difficult for her.

Instead, you’re being a good, mature man and respecting her decision.

That naturally makes her feel obligated to be mature as well (e.g. agree to stay friends, be open to interacting with you rather than completely blocking you out of her life), which then makes it easier for you to get her back because you have more opportunities to re-attract her.

By saying that, she can also:

You can then use the friendship to build on her feelings (i.e. behave in attractive ways, such as being very confident, being playfully challenging, being very manly, making her feel girly in comparison to your masculine approach to conversations) and make her have a change of heart.

3. Let her sense that you’re feeling happy with, or without her 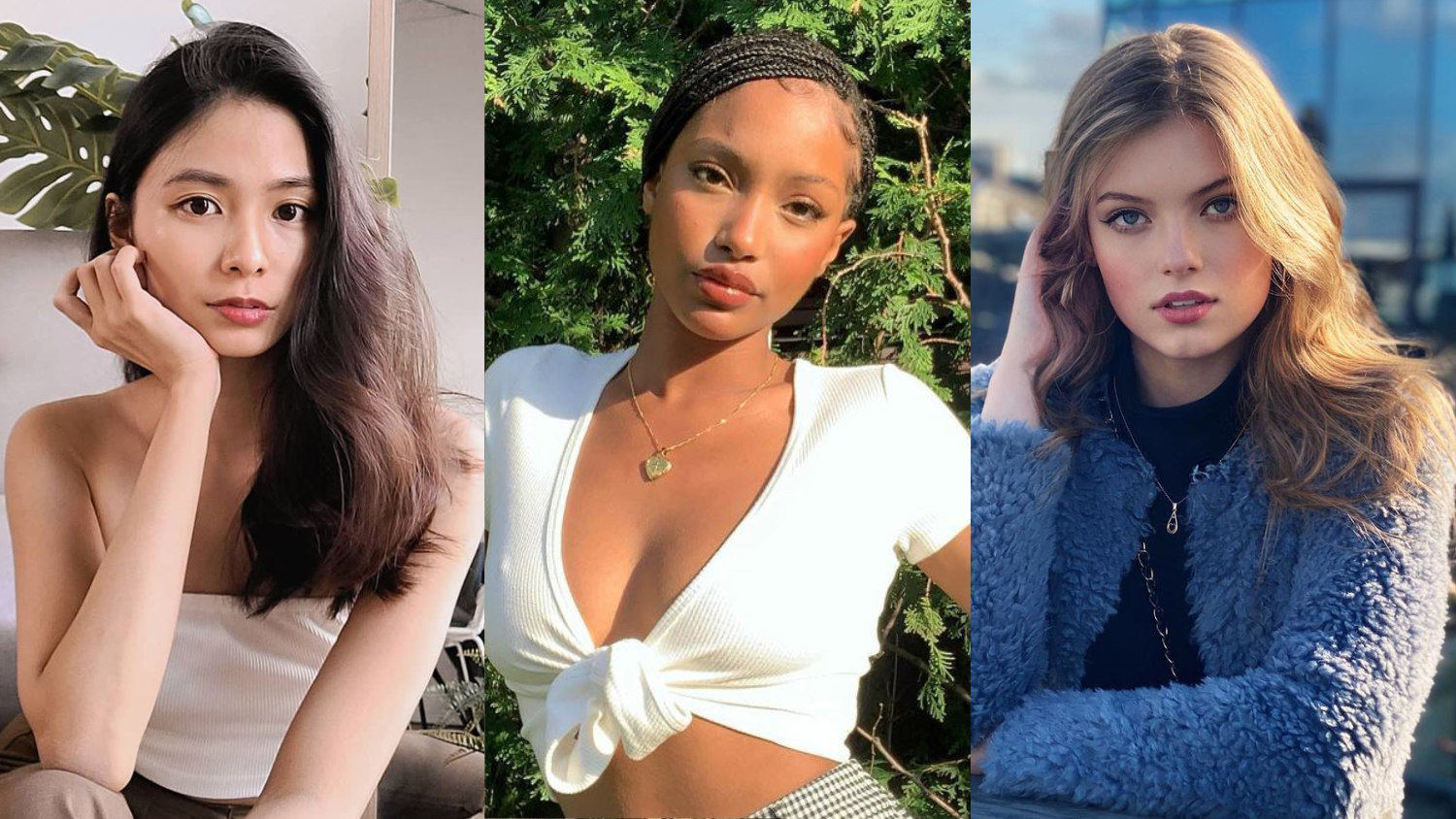 Don’t rub it in her face by acting overly happy in front of her, or saying that you’re happy without her.

Instead, just let her sense that you really are happy and will continue to be, regardless of whether she is in your life, or not.

If it comes up in conversation, just be light-hearted and relaxed when telling her that you’re happy about doing this/that in your life lately, or are happy about working on this/that and excited to make more progress.

When she sees that you can be happy and forward moving in life without her, she naturally begins to feel respect and attraction.

Her feelings make her feel drawn to you, which then results in her wanting to have a change of heart about the breakup.

She knows that if she doesn’t have a change of heart, she might end up regretting it if she can’t find a good enough replacement man and sees you moving on and looking happy with a new, attractive woman.

4. Let her sense that you’ve already changed the subtle things about you that were turning her off

Here are some subtle things about a guy that can turn a woman off in a relationship:

What subtle things were you doing in the relationship that turned her off?

If you can change, adjust and improve before you interact with her, she will pick up on the changes.

Women are very perceptive when it comes to this stuff.

If you have honestly changed, she will naturally feel more respect and attraction for you, which will then lead to her having a change of heart about you.

5. Give her up to a week of space after reawakening her feelings for you

When you re-attract her and then give her a bit of space (no more than a week), it gives her a chance to miss you and want you back.

On the other hand, if you don’t re-attract her first and just give her space, she won’t miss you much at all.

After all, she has broken up with you and therefore, she doesn’t feel enough attraction to be in a relationship with you.

So, make sure that you re-attract her first.

If you do that, she will enjoy the feeling of missing you and it will naturally make her have a change of heart about the breakup.

It will then positively affect your relationship when you get back together, because she will have realized your value to her and experienced what it would feel like to lose you.

As a result, she will appreciate you so much more and be more willing to give the new relationship a real chance.

Important: Even though a week of space has a positive impact on a woman, waiting longer than that usually does not.

In fact, if you wait too long, you risk her getting over any remaining feelings she has for you, or being seduced by another man.

So, don’t wait too long.

Make a move, while you still can.

6. Hide all photos of you and her on social media

You are simply changing the settings to hidden, private or ‘Only Me’ so she can’t see them.

Doing that can make your ex worry that you’re over her and moving on.

She may then feel compelled to contact you, even if it’s only to satisfy her curiosity.

If she does ask why you removed the photos, just tell her the truth.

Say, “No big deal. I didn’t delete them. I just changed the visibility of the photos because we’re no longer together.”

If she can’t see the photos anymore and is missing you, she will feel compelled to see you in person, or to reach out to you again to send her some of the pics.

Whatever happens, just try to get her to meet up with you in person, so you can re-attract her further and cause her to have a complete change of heart about the breakup.

7. Let her see you enjoying life with other people via social media

Sometimes a guy is afraid to do that, in case she takes it as a sign that he’s no longer interested.

Yet, what a guy like that doesn’t realize, is that women feel attracted to men who are confident, emotionally independent and forward moving in life.

Women do not feel attracted to guys who hide away from life and remain stuck after being dumped, because women aren’t attracted to emotional weakness in men.

A woman might pretend to be upset if her ex is enjoying life without her after a breakup, but that will simply be a trick to get him to confess that he isn’t happy without her, so she can then continue feeling like the dumper, rather than feeling rejected and left behind.

Don’t let her trick you into stopping her pain.

If you want her back, she needs to feel emotional pain (i.e. loss, regret, fear, worry, anxiety, dread).

She needs to feel the kind of emotions you’ve been feeling ever since she dumped you.

When you make her feel those painful emotions, as well as pleasurable emotions (e.g. attraction, respect, love), she will naturally have a change of heart and want you back.

8. Focus on making her laugh, smile and feel attracted when you text her

You need to have the courage to use humor and flirt with her, rather than playing it safe with basic texts, or friendly texts.

You’ve got to create sparks between you and her, so she realizes that her feelings for you aren’t dead.

Common mistakes to avoid when texting her, include:

While it’s fine to text your ex, don’t just stick with text.

Focus on making her smile, laugh and feel good when texting.

Then, get to a phone call and…

9. Get her to catch up with you to say hi as friends 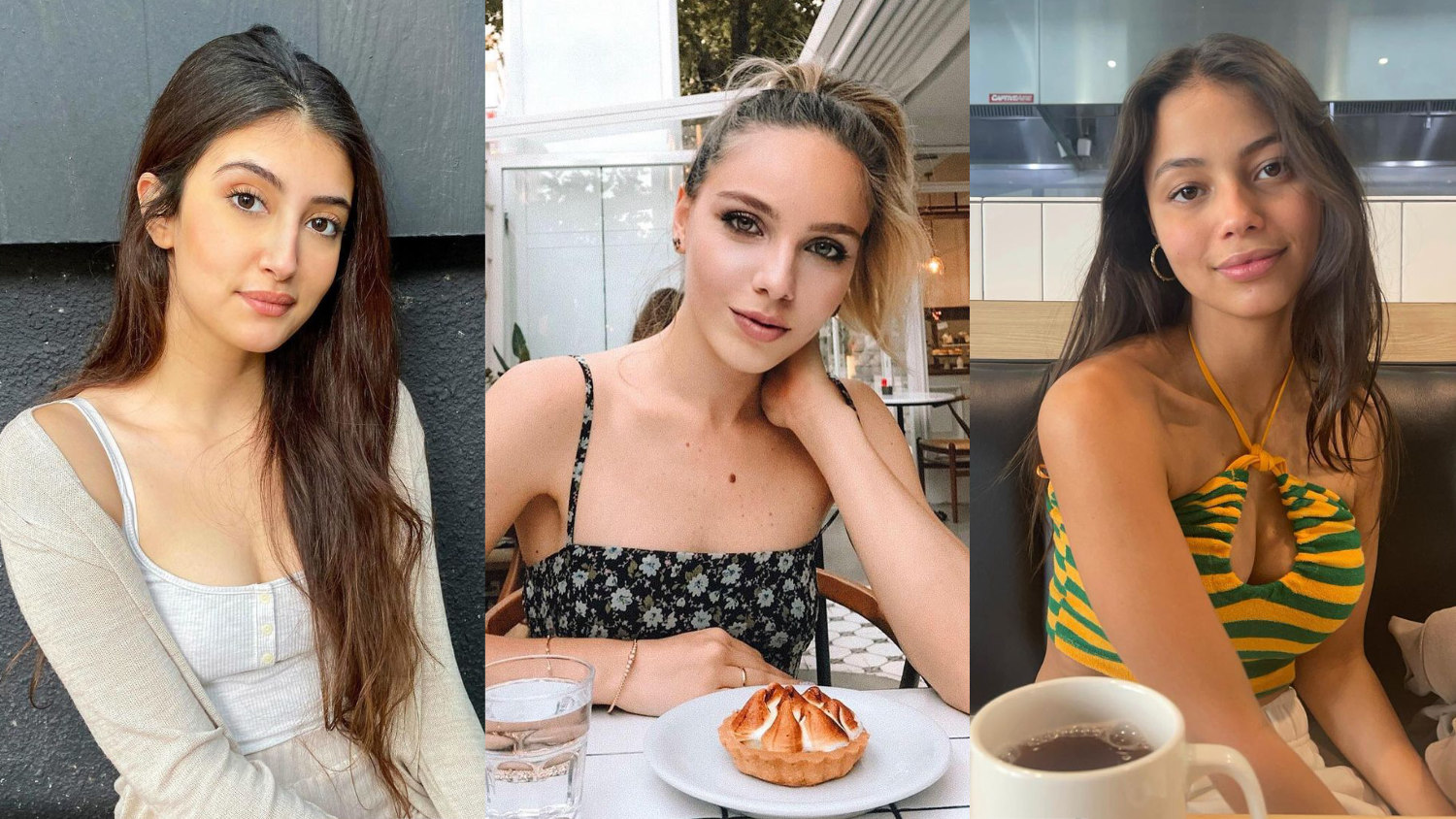 After awakening her feelings on a call with confidence, humor and a bit of flirting, you can say, “Anyway, it’s been good talking to you, but you know what would be even better? Catching up and saying hi as friends. Let’s catch up sometime this week for a coffee. I’m busy tomorrow, but I’m free on Wednesday or Thursday afternoon. Which of those days suits you best?”

If she is hesitant, just remain confident and tell her that you and her will only be catching up as friends and are both mature enough to handle that.

She will then be more likely to agree, rather than seeming immature.

When she agrees to catch up with you like that, she will naturally ask herself why.

If she realizes that she is missing you, feeling attracted and looking forward to meeting up, she will already be having a change of heart about the breakup prior to catching up with you.

10. Fully re-attract her at the meet up

At the meet up, continue to awaken her sexual and romantic feelings for you (e.g. by being confident, charismatic and charming, using humor, being a bit of a challenge to her, flirting, making her feel girly in comparison to your masculine approach to the conversation and interaction).

Some mistakes to avoid:

If you’ve successfully reawakened her sexual and romantic feelings for you during the meet up, getting her to give you a hug won’t be difficult because she will want it too.

So don’t be afraid to initiate a hug.

From there, lean in for a kiss and if she doesn’t pull away and seems to be enjoying it, suggest going to your place or hers to ‘hang out’ and then hook up with her sexually.