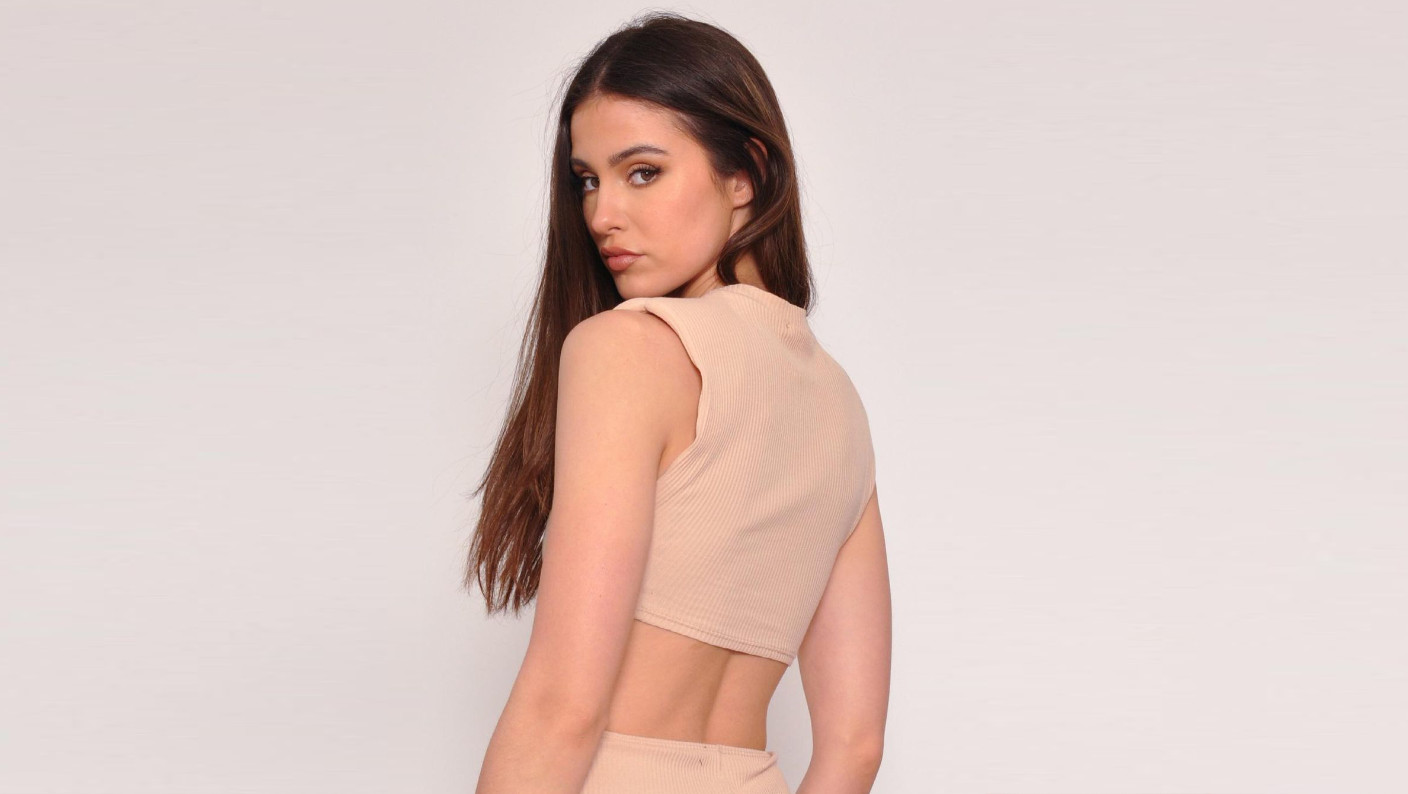 Here are 8 reasons why it can be a good or bad thing to text your ex girlfriend and ask if she’s doing okay:

1. Sometimes, it’s exactly what she has been waiting for to be able to communicate with you again

In some cases, a woman will regret the breakup with her guy and be having a difficult time dealing it.

She will secretly want him back, but will be too afraid to reach out first in case he rejects her (e.g. he tells her that he’s not interested anymore, or that he’s moved on, or is dating new women and enjoying not being in a committed relationship).

If he rejects her in that way, then she can end up feeling like the one who got dumped, or left behind, which then makes it even harder to get over him.

So, a woman will usually push herself to move on (e.g. by dating or hooking up with new guys), rather than risk being rejected.

Yet, if her ex boyfriend has the courage to contact her first (e.g. ask if she’s doing okay), it can be the opening she has been secretly wishing for.

2. Sometimes, it’s proof to a woman that you’re mature, you care and are worthy of another chance

You’re mature enough to ask her if she’s doing okay, even though you might be hurting from the breakup yourself.

That automatically earns some respect from her.

When a woman respects you, she finds it a lot easier to feel attracted to you.

It then becomes easier for you to reactivate her feelings of love and draw her back into a relationship with you.

However, you should also:

So, it could work out well if you text her.

However, sometimes a text doesn’t work…

3. If she’s not attracted to you anymore and hasn’t been missing you, she might ignore your text

She’s not interested anymore, so she doesn’t see any point in responding.

If that happens, don’t just give up.

Follow up with another text, or even better, send her a voice message where you display traits that will make her feel attracted (e.g. confidence, humor, flirting).

Just a little spark of attraction can result in her wanting to at least text you out of curiosity (e.g. to find out what made you change, if it’s just an act, if you really are more emotionally attractive than you were before).

When she texts back, send a few texts back and forth, but then get to a phone call (audio or video).

On the call, build on her sexual and romantic feelings for you (e.g. by being more challenging, flirting with her, remaining confident no matter what she says or does to make you doubt yourself, making her feel desirable rather than like a neutral friend).

Sometimes a woman will do that in response to a text like, “Hey, I just wanted to say hi and see if you’re doing okay” because:

This is one of the reasons why I highly recommend that a man to post up photos on social media, of himself looking confident and having fun around other people.

That way, if he texts his ex girlfriend or calls her and she doesn’t answer, the first thing she will usually do is check his social media.

Women do that to get a sense of how her ex might be feeling, or why he might be contacting her.

If she sees that he hasn’t been lonely, desperate and lost without her, she will feel more comfortable texting back and forth with him.

Yet, if she sees that nothing has been going on in his life since the breakup, or he has been posting lonely updates (e.g. a photo of a sunset, photos of his lunch or dinner, photos of his pets, sad memes about relationships, selfies on his own), then she will feel reluctant to interact with him.

She might also decide to block him, rather than having to go through another mini breakup with him where she reconfirms that she doesn’t want to be with him anymore.

5. She might say that she’s doing okay, but then not want to continue texting with you

That will usually be because she currently doesn’t have enough feelings for you to care.

However, if you can make her feel some attraction via text and then either get to a phone call, or at the very least, send her a couple of voice texts (i.e. so she can hear the confidence in your voice, find what you are saying more funny and interesting), then she will warm back up to you.

You can then get her to meet up with you in person and continue through the process of getting her back. 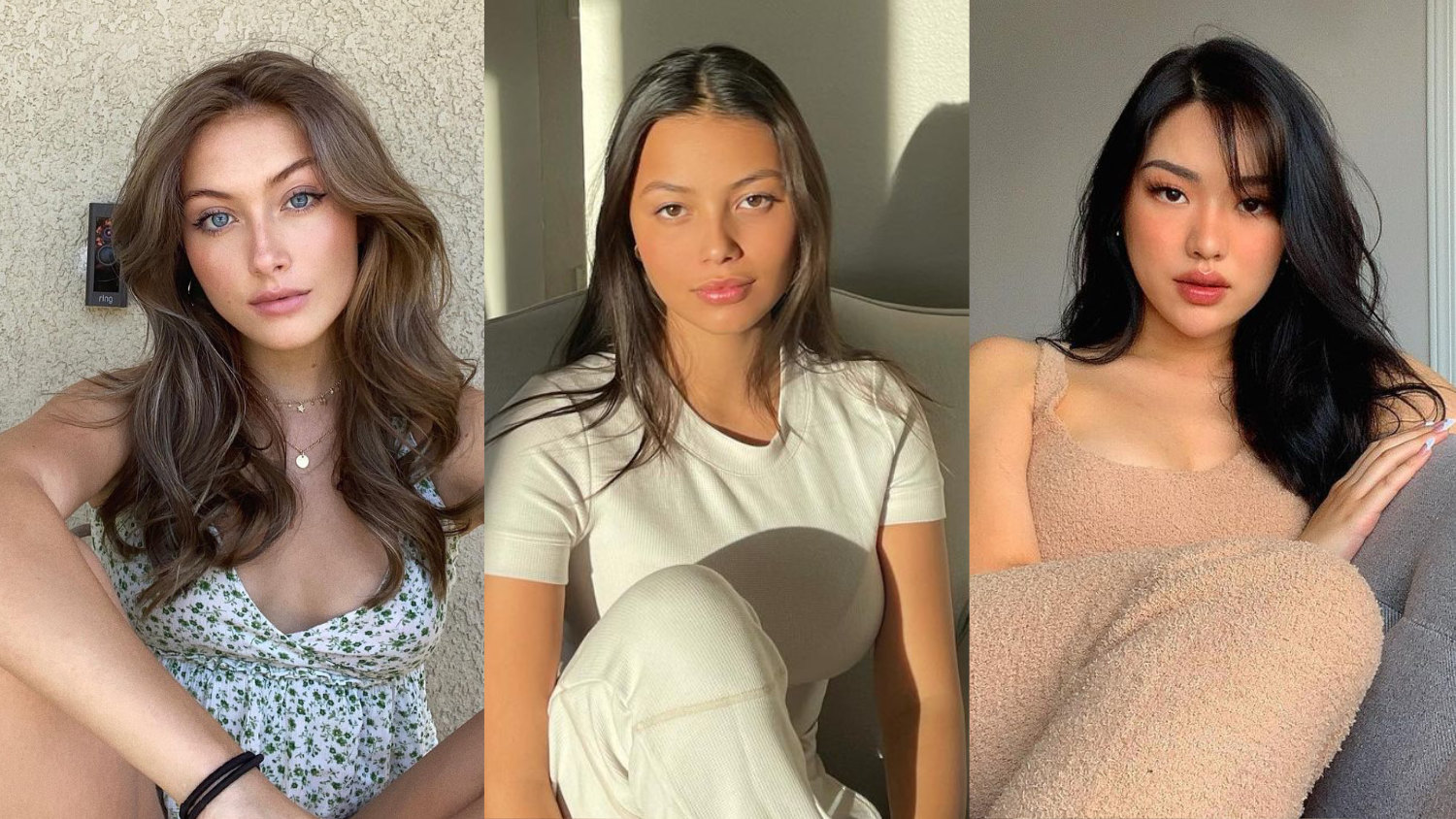 Sometimes a woman will do that to avoid coming across as too easy.

If she’s too easy, her ex might then think that he doesn’t really need to change anything or improve himself to get her back.

Alternatively, a woman will do it to assess her ex’s intentions (e.g. is he actually interested in getting back with her, or is he just being friendly or nice by checking up on her to see if she’s doing okay?) before she opens up further.

Unfortunately, a will often mistake her text responses as meaning that she isn’t interested anymore.

He might then give up, start trying to meet new women and lose his chance with her.

Alternatively, he will wait a week to see if she replies, but she will then think that he’s not interested enough to pursue her.

So, she then tries to make herself feel better by dating or hooking up with another man.

If you want your ex girlfriend back, you need to be the more confident and courageous one when it comes to text, rather than expecting her to lead you through it all.

So, if you text your ex girlfriend to ask if she is doing okay and she doesn’t show interest right away, don’t give up immediately.

Send her a voice text, so she can hear the confidence in your voice and genuinely laugh when you make a joke, or smile and feel girly if you flirt with her.

7. Contacting her gives you a chance to re-attract her and get her back

That might seem pretty obvious, but some guys forget this basic fact about women: If you aren’t interacting with her and making her feel attracted, another guy probably will.

If you don’t get in touch and just expect her to come running back for no reason, then you’ll usually be disappointed and possibly heartbroken all over again, when you find out that she’s dating or in a relationship with a new guy.

So, make a move while you still can.

Then get her to meet up with you and make her feel even more attracted.

Then hug her, kiss her, have sex with her and get the relationship back together.

8. Contacting a woman in a positive way like that, usually makes her warm back up to you, even if just a little

Even if things didn’t end well with your ex girlfriend, the fact that you still care enough to ask if she is doing okay, is something that most women appreciate.

It shows her that despite everything, you’re still the good guy she initially fell in love with.

As a result, she doesn’t feel like she needs to be totally closed off and can open up a little.

She won’t necessarily drop her guard and want you back right away, but she may become more open to interacting with you.

You can then use those interactions to build on her feelings and make her want you back for real.