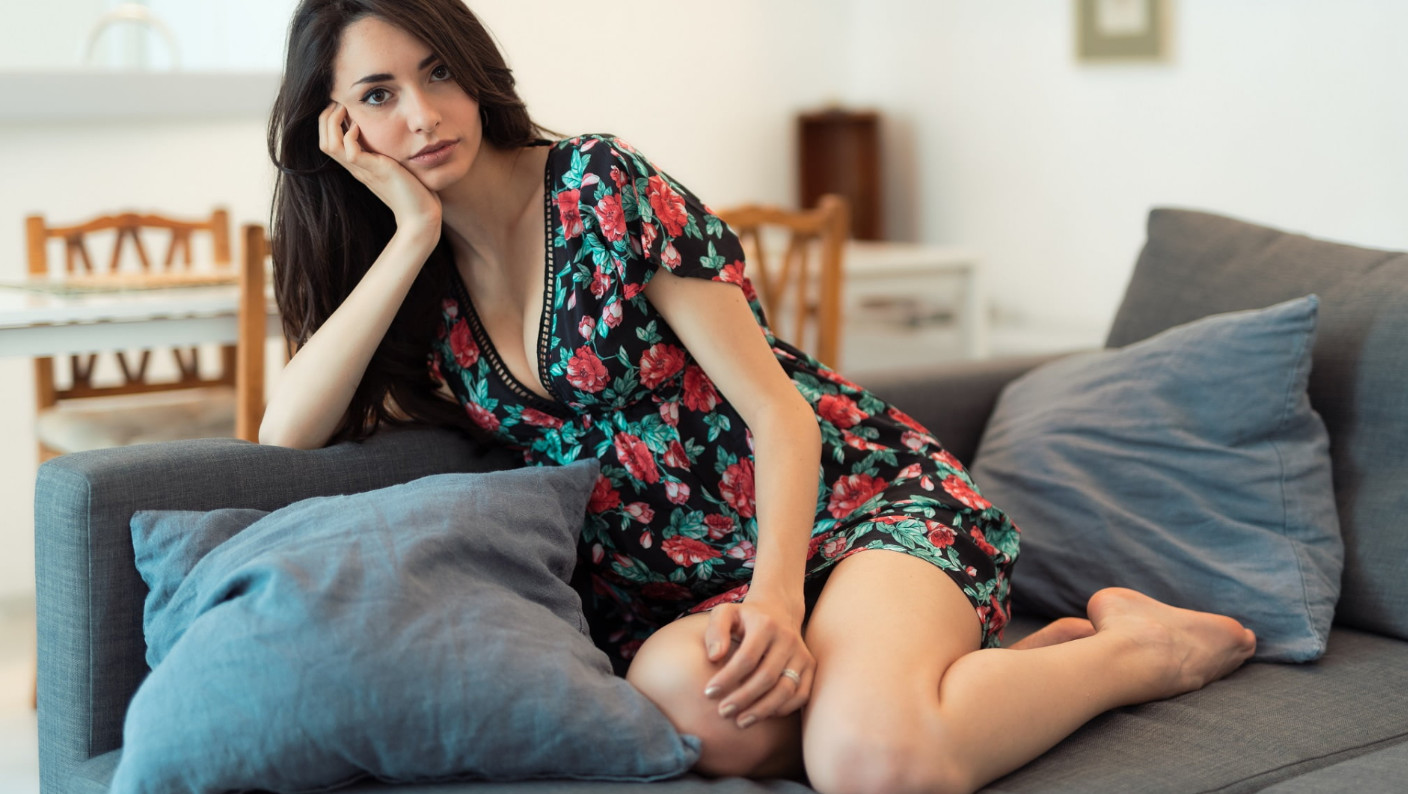 12 Tips On How to Reconcile a Relationship After Cheating

Use these 12 tips to reconcile with your girlfriend (or wife) after cheating on her:

1. Don’t over-apologize for what happened

If you apologize too much, you will turn the cheating into something bigger and more stressful than it needs to be for the both of you.

Only apologize in a sincere way and then focus on moving the conversation towards smiling, laughing and feeling good together.

A bit of laughter won’t cure her pain, but it will remind her of how good she feels when around you and how she doesn’t want to lose that.

2. Don’t expect her to want a relationship right away

You need to make her want the relationship on her own, rather than trying to push her into it, or expecting it from her.

Just focus on making her feel attracted as you interact with her, so she naturally realizes that her feelings for you aren’t dead and she’d struggle to move on without you.

3. Have empathy for her, but don’t make yourself out to be the worst person in the world for cheating

She is probably going to feel angry, sad, betrayed and a whole bunch of other negative emotions for a little while, so be considerate of that as she tries to get over it.

However, don’t make yourself out to be the worst guy in the world either.

Yes, you stuffed up. 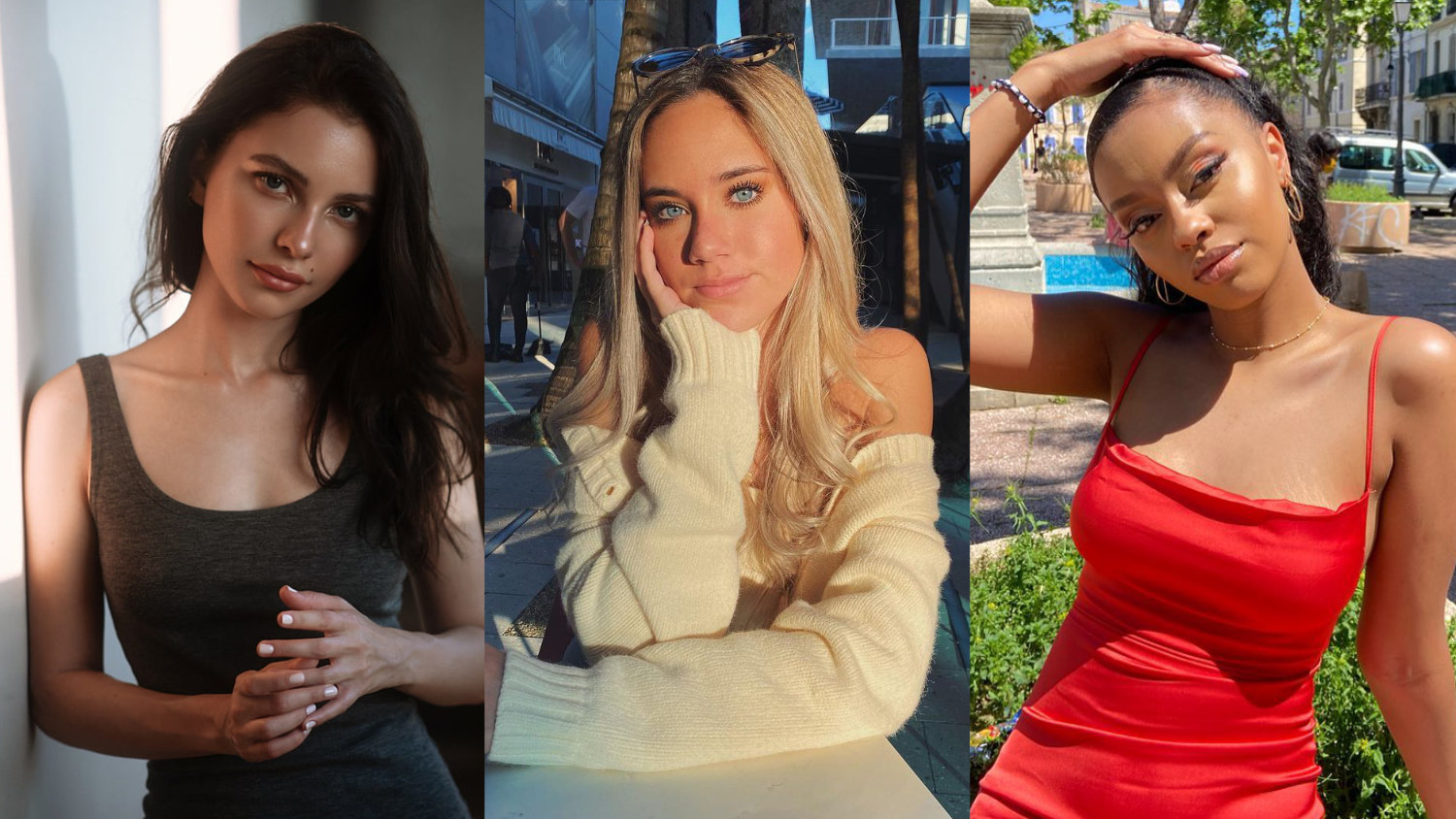 However, what’s done is done.

You can’t go back and undo it.

You can only move forward and do things right this time around.

Realize that what is most important now is how you and her feel together (i.e. attracted, respectful of each other, still in love).

When she can focus on her feelings for you, the woman you cheated on her with stops mattering as much.

It then becomes about you and her.

Don’t tell her that though.

Let her realize it herself by making her feel attracted and in love when she’s in your presence.

She will come to the conclusion that her feelings for you are too strong, she won’t be able to move on and the only way to get past the cheating is to stop placing importance on the other woman.

if she doesn’t come to that conclusion…

4. Tell her that you will give her a week of space if she needs it

A week is enough time for things to calm down and for her to miss you.

However, make sure that you re-attract her prior to offering her space.

If you haven’t re-attracted her and she’s still in a state of feeling turned off by you, then she will likely push herself to get over you, or make herself feel better by hooking up with a new guy as soon as possible.

On the other hand, when you re-attract her first, her feelings for you will positively influence her thought process, behavior and actions.

She will miss you, feel like getting in touch and will almost certainly text or call you.

When she does, arrange to catch up in person and get her back.

Use some humor on the call, make her feel good to be talking to you and then get her to catch up in person.

5. Be patient with her, but don’t put up with being treated badly 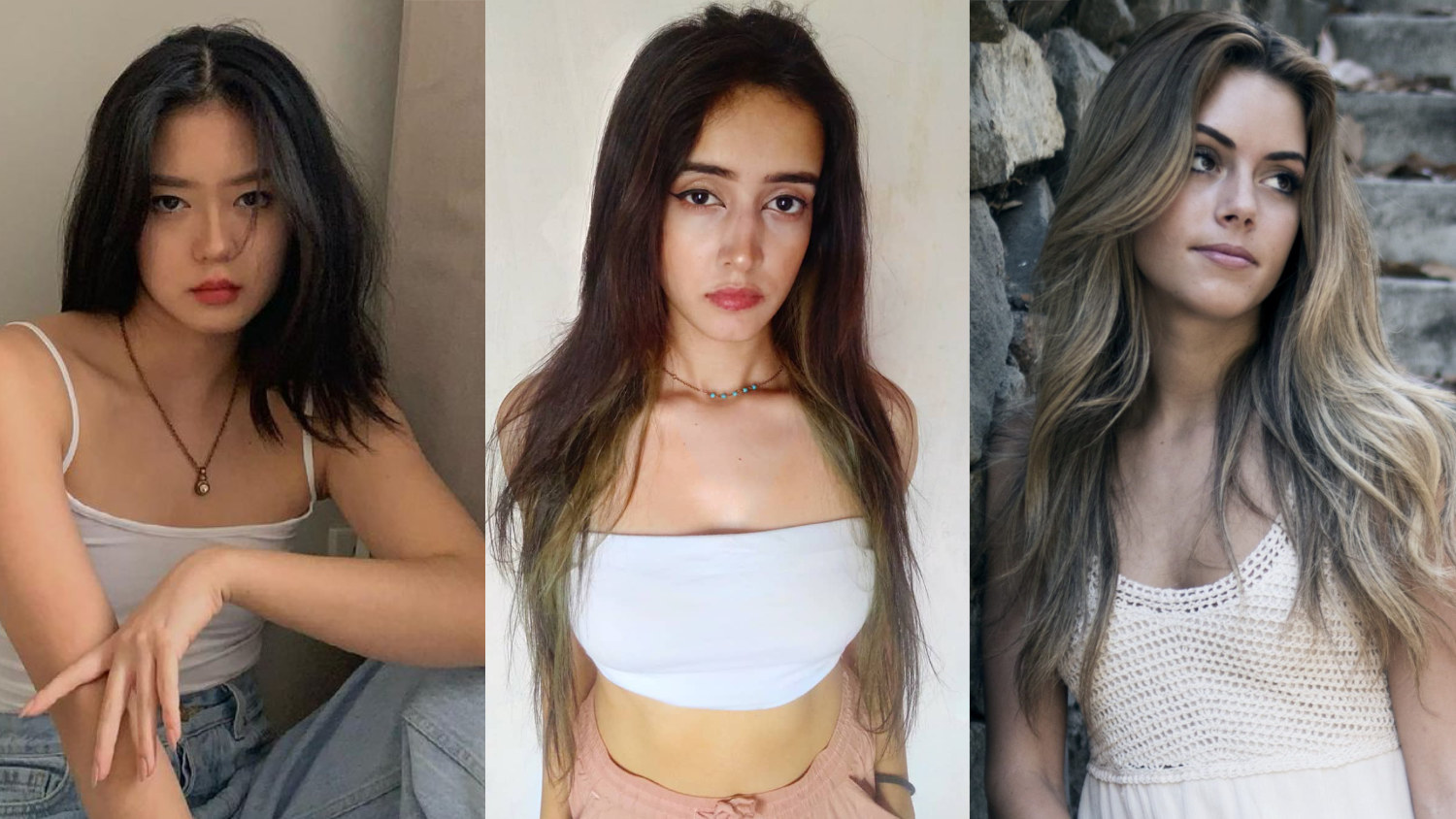 It’s understandable that she might initially be angry enough to call you names, or say some disrespectful things to you.

Be patient in that case.

However, if she continues and you just put up with it to be around her, she will lose more respect for you for not being able to stand up to her in a loving, but dominant way.

Additionally, if she’s used to you being confident, cool and in control and you suddenly seem insecure, awkward and self-doubting, she’s going to lose respect and attraction for who you’ve now become.

So, be sure to respect her and be patient with her, but don’t put up with continually being treated like crap.

6. Have great make up sex with her, so she has a fresh reminder of what she will be missing if she doesn’t get back with you

Great make up sex speeds up the process of reconciling a relationship after cheating, because a woman stops feeling as angry and disconnected from the guy.

Of course, sex doesn’t fix all of your relationship problems with her, but it definitely helps to get things back on track.

So, make it an experience that she won’t be able to stop thinking about (e.g. Take longer with foreplay and build up the sexual tension by kissing, touching and teasing. Alternatively, be more assertive in the way you touch her, or move her around the bed during sex. If she is giving you oral while you lay down on the bed, get her to lay down on the bed and then mount her face and thrust into her mouth while she gives you oral).

When she experiences great make up sex with you and realizes that she is going to struggle to find that with another guy, she will naturally want to give you another chance.

7. Accept that the relationship is going to feel different for a while, until she is able to forget about it and trust you again

She might be suspicious of your every move for a while (e.g. when you are innocently texting someone on your phone, if you go to the supermarket alone when you’d normally go with her) and may make some accusations here and there.

Alternatively, she might throw a tantrum and suddenly become angry or irritated, even though you haven’t done anything.

Essentially, she doesn’t know how to stop herself from worrying that you’ll cheat again, which then leads to her becoming suspicious, or lashing out with bad behavior to hurt you.

So, you’ll need to be patient with her, while maintaining your confidence and leading the interaction back to smiling, laughter and feeling good if she acts weird, or has a meltdown.

If you are able to make the relationship better than it was before, without being desperate about it, or sucking up to her, then she will naturally feel compelled to stay with you.

8. Don’t make her feel as though you had a better emotional connection with the other woman

Most women don’t care so much about the physical aspect of cheating, as much as they do the emotional aspect.

So, if your ex gets a sense that you were in love with the other woman, or felt more emotionally attracted to her (e.g. because you had a better connection, she was more of a challenge and that excited you), then she will struggle to get over it and give you another chance.

On the other hand, if she believes that it was just a random hook up, or a fling that didn’t mean anything to you, she can excuse it in her mind by thinking, “Well, it just happened. She was a slut and he was too drunk/tired/shocked to resist her before it was too late” or, “He made a mistake. It didn’t mean anything.”

She then feels better about giving you another chance because she still believes that you and her share a special emotional connection, whereas when you cheated, it was just sex and nothing more.

9. Treat her better than you did before, but don’t go overboard with it

It’s important to treat her well, but if you are extra nice and try to suck up to her to be forgiven, she’ll right through it.

She may then think, “Does he really think that sucking up to me is going to make me forget that he cheated? It’s not that easy to earn back my trust and respect.”

She may also lose attraction for you for turning into a desperate, insecure, self-doubting guy, rather than believing in yourself and your value and attractiveness to her.

10. Don’t try to stop her from telling others about the cheating

When a guy cheats on his woman, he will often feel embarrassed about what happened and won’t want her friends and family to think badly of him.

He might then try to stop her from talking about it, which will then make her resent him and feel like he’s not willing to face up to what he has done.

So, the best approach is to just let her decide whether or not to tell friends or family about it.

Some women prefer not to say anything because they don’t want people saying bad things about him, or suggesting that she’s a fool for giving him another chance.

Other women do want to talk about it because they need the emotional support, in order to be able to get over it and move forward with him.

So, just let her decide what approach works best for her.

If she knows that you have her back like that, she will actually be less likely to talk about it with others.

On the other hand, if you try to block her, she might just talk about it with them to spite you, or show you that you can’t control her.

11. Let her see that you are committed to her and the relationship, but aren’t being needy about it

In other words, you do want her back, but aren’t going to beg, plead or cry to get another chance.

Don’t tell her that though.

Just let her sense it by focusing on other important areas of your life, rather than only being focused on her.

As long as you are being attractive when you interact with her (e.g. being confident, being manly in your behavior, flirting with her, using humor), she will feel impressed that you are showing interest, but haven’t lost your coolness or edge that she finds so attractive about you.

12. Focus on creating new, fun memories together so you can both get past the cheating

You don’t have to go anywhere amazing to accomplish that, or buy her gifts or anything like that.

Just create new, fun memories together whenever you interact, even if that’s just over the phone, or over a coffee or a bite to eat in person.

Let her enjoy how good things feel between you and her now, so you can both get past the cheating and continue on together as a couple.

6 Signs a Woman’s Heart is Broken After a Breakup