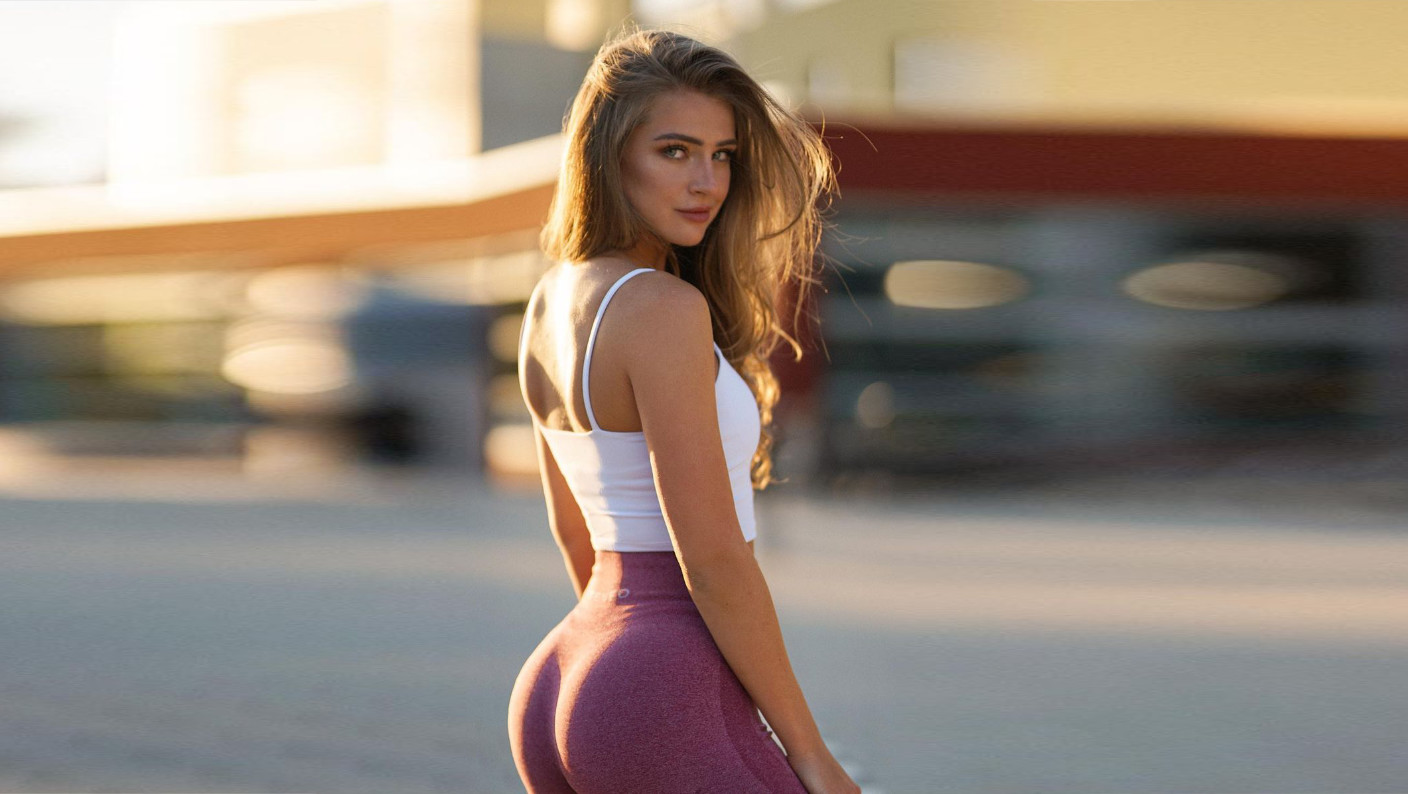 5 Mistakes to Avoid if Your Ex Says She Loves You

Your ex telling your that she loves you is a great start.

You are close to getting her back, but can end up messing up your chances by making one or more of the following mistakes:

1. Reacting in a way that ruins the romance of the moment

Sometimes a guy will react in the right way and make her feel more attracted to him in the moment.

For example: He’ll use humor to playfully challenge in the moment by playfully, but confidently saying something like, “You love me? Well cook me dinner then” and then have a laugh with her.

Alternatively, “You love me? Well, sorry to break it to you, but I hate you. In fact, I was just about to tell you that I never want to speak to you again” and then have a laugh.

As a result, she feels attracted to his confidence in the moment and his ability to be able to make her laugh and feel even better than she was already feeling.

Unfortunately, some guys either react in a neutral way (e.g. “I love you too”) and the moment won’t be that special.

Alternatively, or a guy will use her admission of feelings as a way to seek pity from her and end up coming across as a weak, wimpy, needy guy.

For example: He might get overly emotional and say things like, “So, if you love me, why have you been putting me through this nightmare? I have been dying ever since we broke up. I haven’t been able to eat, sleep or concentrate on my work. You know I love you too and want to be with you, so why have you been torturing me like this?”

She then feels as though, if she gave him another chance, it would create a relationship dynamic where he is the victim and has been treated so badly by her.

This might result in him becoming more insecure, needy, clingy or potentially controlling, which isn’t going to be an enjoyable experience for her.

Additionally, just because a woman tells her ex that she loves him, it doesn’t automatically mean that she wants a committed relationship and everything is fixed now.

Finally, a woman doesn’t like to be made to feel guilty for how she feels.

Yes, she may still love her ex guy, but that doesn’t mean she made a mistake by breaking up with him, or that he should trivialize her feelings.

Use interactions with her to re-attract her and make her have stronger feelings for you.

The stronger you make her feel in the moment, the more compelled she feels to get back with you.

If she doesn’t open up and get back with you right away, she will go away thinking about you, missing you and worrying that you might move on without her.

As a result, she will want to contact you and show more interest.

You can then give her a chance to be with you again.

2. Sticking to text after she reveals that she loves you 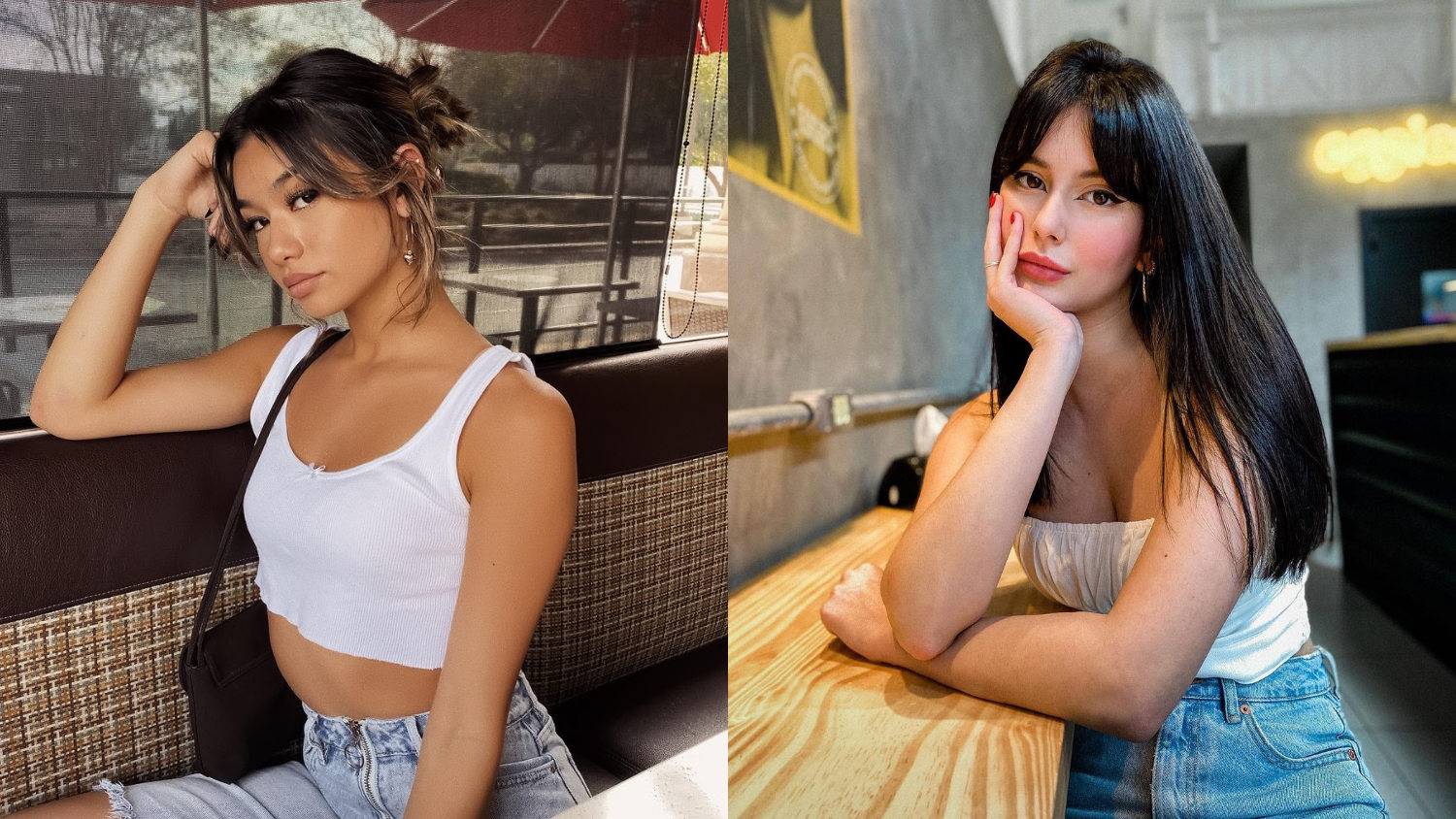 Although texting is a preferred form of communication between most couples in the modern world, it’s not ideal when it comes to getting an ex back.

When a woman still loves a guy she has broken up with, she isn’t going to make all the moves to get him back.

Women are almost always passive when it comes to men (i.e. they go out to bars and wait to be approached, they wait to be asked out by a guy, they wait for a man to initiate the first kiss).

The same applies to getting her back.

If a woman notices that her ex guy isn’t making a move to talk to her on a phone call or video call, or meet up with her in person, she can take it as a sign that he’s not really that into her anymore.

She may also assume that he might just be continuing to talk to her to make himself feel better and will soon disappoint her with the news that he’s met another girl.

As a result, she can end up feeling embarrassed that she revealed her feelings to him and worried about potentially getting rejected by him, if he does move on before her.

To protect herself, she will then try to move on as quickly as possible by dating, hooking up with and getting into a relationship with a new man.

If you don’t want that to happen to you and her, make sure that you only text your ex as a way of getting her on a call, or to a meet up with you.

Don’t stick to text and hope that she will eventually say that she wants you back.

Make a move by calling her, or setting up a time to meet.

3. Asking her to explain why she is saying that now, or what she loves about you

Asking a woman to explain her feelings usually results in vague answers.

She doesn’t want to explain herself; she just wants to feel and flow with the moment.

She feels love for you now, so build on that and keep it going.

In addition to just wanting to flow with the moment, some other reasons why she won’t want to explain can include:

So, if you ask her, she might explain a little bit, but she will feel uncomfortable about it.

Instinctively, she will know that a man doesn’t need to ask questions like that if he is truly confident.

Women aren’t attracted to insecurity (i.e. a lack of confidence), so when you ask questions like that, it sets off instincts inside of her to pull away from you.

So, rather than getting what you want (e.g. an explanation like, “I am saying it now because I have realized how much I love you. Some of the things I love about you are…”), you will almost certainly get something like this, “I don’t know. Why are you asking me?” or, “Don’t ask me that. you’re being annoying. Don’t be annoying.”

Women are different to men.

It’s important to understand that, or you will always have problems relating to women in an attractive way when in romantic relationships.

4. Not having the courage to use ballsy humor in a moment like that

Some guys make the mistake of thinking that they have to be sweet, nice and romantic when a woman says, “I love you” or something similar.

In an ex back situation, a guy will often be afraid to be anything other than nice, because he fears she might get angry and he’ll then lose his chance with her.

Yet, just like with the dating scene where nice guys finish last, women don’t feel compelled to get back into a relationship they broke up, if the guy is just being nice.

Although a woman usually appreciates it when a guy is being nice to her, it’s not what causes her to feel rushes of exciting sexual and romantic attraction for him.

It only makes her feel nice, friendly feelings.

As a result, she ends up thinking something like, “I know I said I love him, but maybe we’re just better off as friends. I don’t feel a real spark with him anymore. Maybe I just love the idea of being with him, but I’m not actually in love with him.”

Women often struggle to explain what they mean by all that, but it can all be summed up simply and easily: She doesn’t feel attracted.

So, if a woman feels that way when interacting with her ex, she will close up and begin trying to move on without him.

5. Assuming that if you just wait now and continue to give her space, she will eventually want you back so bad that she will almost beg for another chance

That can work if she struggles to move on, but what usually happens is that a woman can move on, because it’s easy for women to get laid, or start dating a new guy.

If she happens to meet a guy who makes her feel a strong attraction and she begins falling in love with him, you will become the ex that she once loved, but now no longer wants to be with.

He will become her focus and if the relationship works, you will have achieved nothing by waiting.

So, if she has told you that she loves you, don’t play games and ignore her for long periods of time.

Take it as a sign that she wants you back and make it happen.

My Ex Told Me She Loved Me: 5 Reasons Why