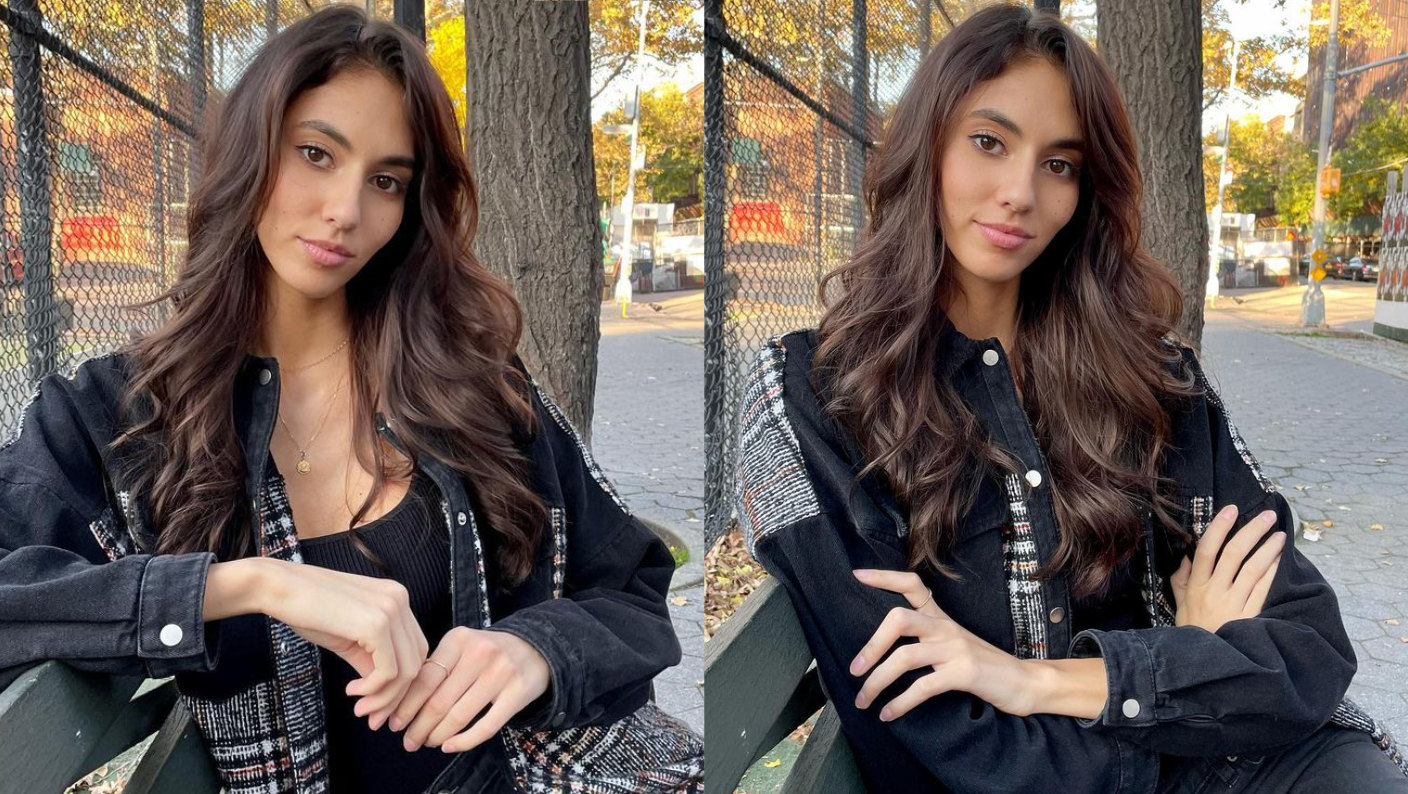 Women tend to be confusing for a lot of men because they often say one thing and do another.

In your case, your ex claims that she loves you, but then actively ignores you.

Focus on re-attracting her, rather than making one or more of the following mistakes that will push her away…

1. Expressing your feelings about her to hopefully get her to realize that what you have is special and irreplaceable

It would be nice if all you had to do was tell your ex girlfriend how much you still love her, or how you believe that the two of you are soulmates and she would instantly want to be your girl again.

Yet, it’s just not how getting an ex back works.

For her to want to be in a relationship, she has to feel attraction for you based on how you now interact with her (e.g. based on your attitude, conversation style, behavior, vibe, how you react to her and the actions you take).

You don’t have to be perfect.

You just need to get her to feel a spark of attraction.

Once you do that, it sets off a chain reaction effect of positive, desirable emotions that begin to draw her back to you.

On the other hand, if you try to skip over re-attracting her and hope that she’ll want you back because of your expression of feelings, or your declaration that you and her are meant to be, then you’ll almost certainly end up disappointed, rejected and left behind.

The reality is that if your ex doesn’t feel enough sexual and romantic attraction for you, she’s simply not going to care about your feelings for her.

So, if you want to get back into a relationship with your ex girlfriend, don’t bother telling her all about your feelings for her, or pouring your heart out to hopefully show her how much you care.

Remember: When getting an ex girlfriend back, her feelings are what matter.

What you want or feel at the moment doesn’t count to her.

So, just give her what she wants (i.e. to feel attracted) and you will get what you want (i.e. get her back).

2. Assuming that she will change her mind if you give her time to think about it

The more time your ex girlfriend has where she’s not interacting with you and feeling attracted, the more likely it is that she’ll get over you and move on.

A common expression you may have heard before is, “Out of sight, out of mind.”

Essentially, when it comes to getting an ex back, the longer you stay out of sight when she isn’t attracted to you, the less you occupy her mind because she simply doesn’t care anymore.

Additionally, the more time you give her, the higher the likelihood that a new man will make her feel a lot of attraction and seduce her into a sexual, or committed relationship.

So, if you don’t want to sit around waiting for weeks or even months until she eventually says something like, “Sorry, I didn’t think you were interested anymore. The time apart has given me a chance to get over you and move on. I’ve met someone else and I’m really happy with him. I’m sorry things didn’t work out between us, but I guess we just weren’t meant to be. I hope you find someone to be happy with too. Bye,” you need to take action now.

Not in a few days.

The longer you avoid re-attracting her, the more likely it is she will meet a new man and move on.

So, start preparing yourself today and then contact her within the next few days.

When you contact her, create sparks of attraction and get her to meet up with you.

At the meetup, make her feel even more attracted and get the relationship back together, or at least get to a hug, kiss and sex to warm her back up to you.

Another mistake to avoid if your ex girlfriend says she loves you, but actively ignores you is…

3. Asking her why she is ignoring you 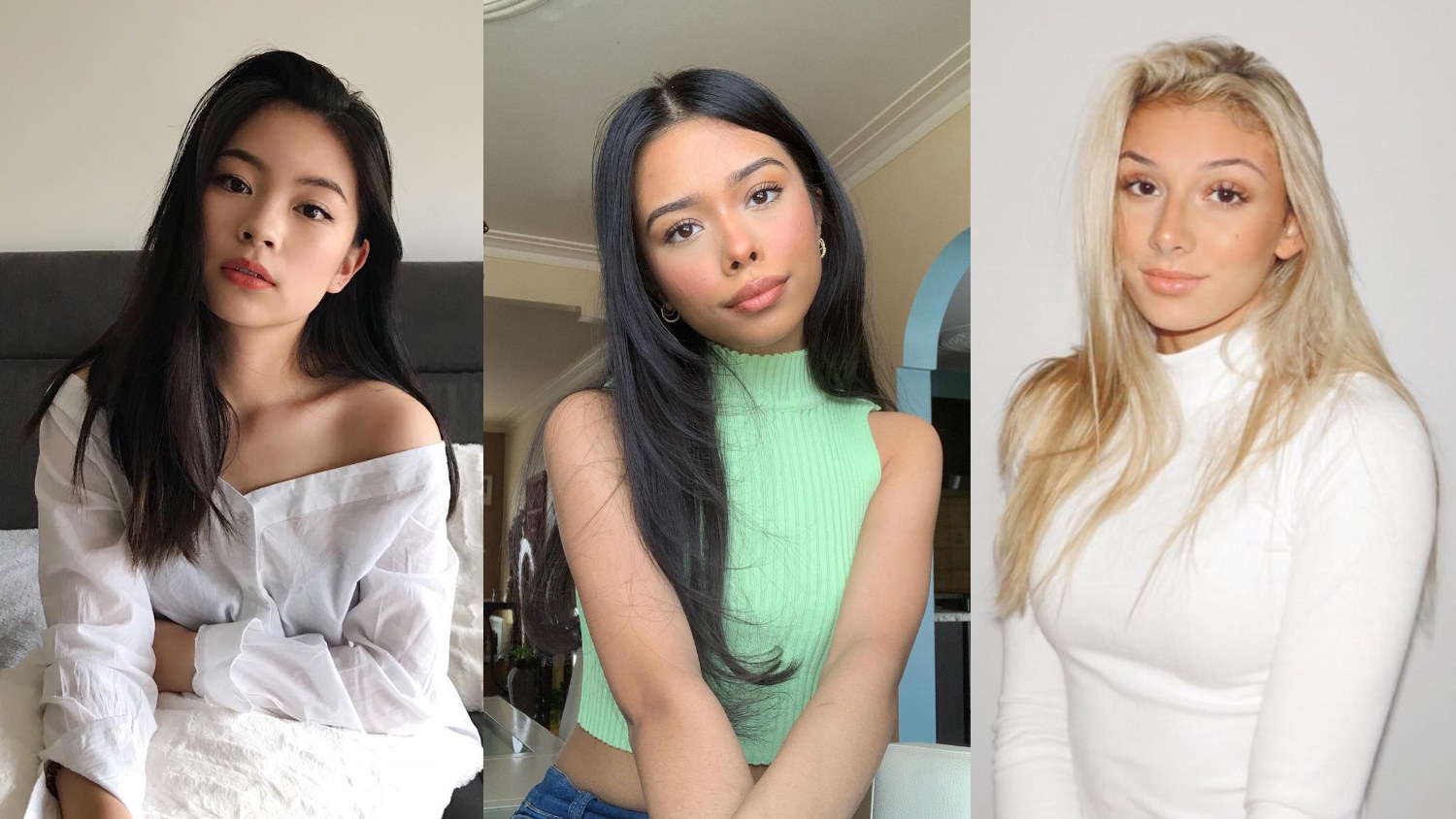 When a woman says she loves her ex and then ignores him, it’s only natural that he will want to know why.

He may feel like he deserves an explanation from her because her behavior simply doesn’t make much sense.

Yet, even though he feels justified in asking why, it can cause the following problems:

Essentially, with women, you don’t need to ask why they are doing things, or how to make them happier.

You have to understand what makes women tick and then do it.

A woman doesn’t want to be your teacher, guide or mentor on how to be attractive to her.

That takes the romance and excitement out of it and can result in her looking at your behavior as being fake, or forced, just to get to spend more time with her.

What she wants is for you to figure out how to be more attractive to her and then just do it.

Don’t ask her about it, don’t tell her that you’re trying to do it and don’t ask if you’re doing a good job with it.

4. Not realizing that your approach to communication may be causing her to feel turned off, or closed up

For example: A guy might chase after his ex girlfriend and try to get her back via text, which ends up being an exhausting, annoying experience for her when she has to reply to big, emotional texts, or constant texts from him.

Alternatively, a guy will be extra nice and sweet and try to suck up to his ex girlfriend as much as possible.

He hopes that it will her make her want a relationship again, but it simply turns her off because she sees his approach as wimpy, needy, desperate and potentially fake.

Another example is where a guy always agrees with his ex says during interactions, rather than having the balls to disagree or to playfully laugh at her or tease her for opinion.

He hopes that by being extra nice, she will think something like, “Wow, he’s being so nice! I’m very lucky to have an ex who treats me as well as he does. Maybe I should stop ignoring him and give him another chance. He deserves it because he’s been such a gentleman since the breakup.”

Yet, in reality, women prefer men who have confidence, courage and balls.

It’s not about treating a woman badly.

However, you do need to have the courage or balls, to say no at times, or to playfully tease her about something, rather than just being nice.

For example: She says that she lost her ring recently and can’t find it. Rather than saying, “Oh, I’m sorry to hear that. I hope you find it” you can laugh and playfully say, “Well, maybe next time you should glue your ring to your finger. That might work for someone like you. You’re so forgetful.”

It’s not meant to genuinely insult her, or make fun of her in a mean way.

It’s simply a bit of humor to get her smiling, laughing and feeling more relaxed when talking to you.

If you like, you can then add on, “Anyway, I hope you find it. It sucks to lose things like that” to let her see that you’re still being a good, loving man.

That’s what women really appreciate; when a guy has the balls to behave in an attractive way, but is also a good guy to her.

It’s what women want, but many guys struggle to offer it because they fear what the woman’s reaction might be (e.g. she might get angry, feel offended, hang up on me, etc).

The reality is that if you are being attractive when communicating with your ex (e.g. you’re being confident, courageous, flirtatious, humorous), then she’s going to feel sparks of attraction for you.

She might not always show it, or make it obvious, but she will be feeling attracted.
When she feels attracted, she wants more.

When she wants more, you get her back.

My Ex Girlfriend Says She Loves Me, But Ignores Me. 6 Possible Reasons Why