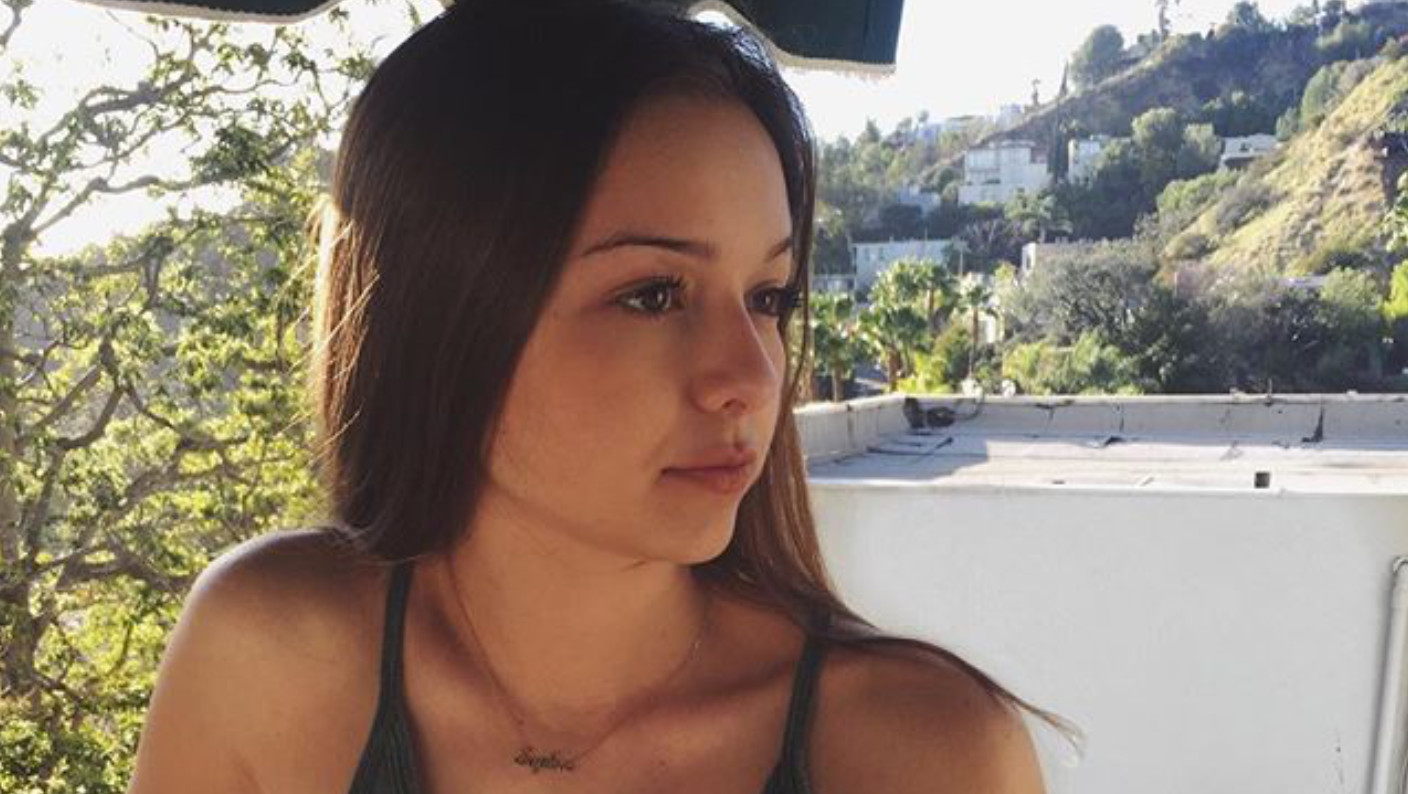 When a guy doesn’t know how to re-attract his ex woman, he will often make one or more of the following mistakes while trying to persuade her to give him another chance.

1. Explaining how special their connection is and why it shouldn’t just be thrown away

Even though you might believe that what you and your ex shared together was special and unique and that’s why your relationship deserves another chance, none of that really matters if she doesn’t feel the same way about it.

So, regardless of how much explaining you do to her about your special connection and how it would be a shame to let it be destroyed, she’s almost certainly not going to be persuaded to change her mind. Why?

Right now, all that counts is how she feels.

She fell in love with how you made her feel (e.g. attracted, excited,  respectful, sexy and desirable) and she then fell out of love, based on how you ended up making her feel (e.g. annoyed, disappointed, turned off, like a neutral friend).

So, if you want her back, you have to change the way she feels again and make her want you back for her own reasons (e.g. she feels a renewed sense of respect and attraction for you, she doesn’t want to end up regretting it later on).

That is what matters the most.

You have to actively re-spark her sexual and romantic feelings for you, so she can realize for herself that you and her really do share a special connection that she now doesn’t want to lose.

Only when that happens, will she truly be persuaded to give you another chance.

However, if you try to make her change her mind by explaining your feelings about what you and her had together, she’s likely just going to continue pushing you away and thinking things like, “He just doesn’t get it. What we had might have felt special to him, but clearly, it wasn’t, otherwise we wouldn’t be broken up now. He simply wants to romanticize everything and make it out to be better than it was because he just can’t let go and move on. Well, unfortunately, I don’t feel the same way and I’m not interested in getting back with him.”

2. Promising that he will do whatever she needs him to do to make her happy from now on

While a woman might be flattered at how much her ex cares about her that he’s willing to do anything to make her happy, him becoming her slave and doing whatever she wants him to do isn’t going to make her feel more respect and attraction for him.

The fact is, a woman doesn’t want her ex to suck up to her and act like her puppet just to get her back.

She wants him to level up and be his own man.

A man who does the right thing because he enjoys doing it, wants to do it and is happy to do it.

Not because he is feeling desperate, is trying to suck up to her and is willing to hand over all of his power to her to persuade her to get back with him.

So, rather than promising your ex that you will do anything she wants you to do, focus instead on changing your approach to attraction with her.

The more she can see for herself that you’re no longer stuck at the same level you were at when she broke up with you, the more her defenses will come down.

She then becomes open to interacting with you over the phone and in person to see where things go.

That is a lot more effective and long lasting than handing your power over to her by making promises that you may or may not be able to keep.

Many times, a woman will initially resist her ex’s attempt to reconcile with her because she doesn’t want to make it easy for him to get her back.

Instead, she might decide to wait and see if he really has leveled up as a man (e.g. is more confident and sure of himself, determined, emotionally dominant, ballsy, less needy and clingy), before she opens herself back up to him.

If he handles her initial rejection or coldness by remaining confident and not giving up, she will instantly feel a renewed sense of respect and attraction for him for becoming a more emotionally attractive man than before.

She will then naturally drop her guard and open up to giving him another chance.

On the other hand, if he gives up and walks away, she will know that he’s not man enough for her.

If your ex doesn’t seem to be very enthusiastic about interacting with you again right away, it doesn’t mean she’s not interested, or that she won’t become interested after you’ve reactivated her sexual and romantic feelings.

So, just stay confident in yourself and in your attractiveness and value to her and continue to interact with her every chance you get.

During the interactions focus on making her laugh, smile and feel good to be around you again.

Before long, she will drop her guard and open back up to you and you can then guide her back into a relationship with you.

4. Sending her flowers, a card or a gift with a romantic note attached

When a guy doesn’t know what else to do to persuade his ex to get back with him, he might try to convince her by showering her with romantic tokens of his affection (e.g. flowers, gifts, romantic cards).

He’s secretly hoping that this will convince her that he really does love her and wants her back and she will then want him too.

Yet, what a guy like that doesn’t realize is that a woman almost never chooses to be with a guy because of what he can buy for her.

A woman chooses to be with a man based on how he makes her feel when she’s with him (e.g. sexually attracted, in love, turned on, happy, excited about the future, safe, relaxed).

So, rather than sending your ex flowers, gifts or romantic cards, just focus on making her feel strong surges of sexual and romantic attraction for you, based on how you think, talk, act and behave when you’re with her.

5. Trying to trick her into chasing him by ignoring her attempts to communicate

Sometimes, a guy makes the mistake of thinking that if he ignores his ex’s attempts to contact him, she will want him more and then he can get her back faster.

Although that can work sometimes (e.g. if a woman is really in love with him and is afraid of losing him, she can’t find a replacement man yet so she sticks to what she has – him – until she can find someone else), in most cases, playing hard to get backfires.

Even though a woman might initiate contact after a breakup, it doesn’t mean that she wants to get back into a relationship.

Sometimes, she is just curious to see what will happen if you and her start talking again.

Sometimes a woman just wants to explore that to get the answers to those questions.

So, if you don’t reply, she may then decide that nothing is going to happen between you and her and she needs to find another guy to satisfy her sexual and romantic needs.

In some cases, a woman might even get angry at being ignored and use that as leverage to move on and hook up with another guy as quickly as possible.

This is why, if you want your ex girlfriend back, don’t ignore her in the hope that it will make her desperately chase you.

Instead, take the lead like a real man, interact with her, reactivate her feelings for you and get her back.

How to Get the Passion Back With My Ex, Rather Than Feeling Like Just Friends