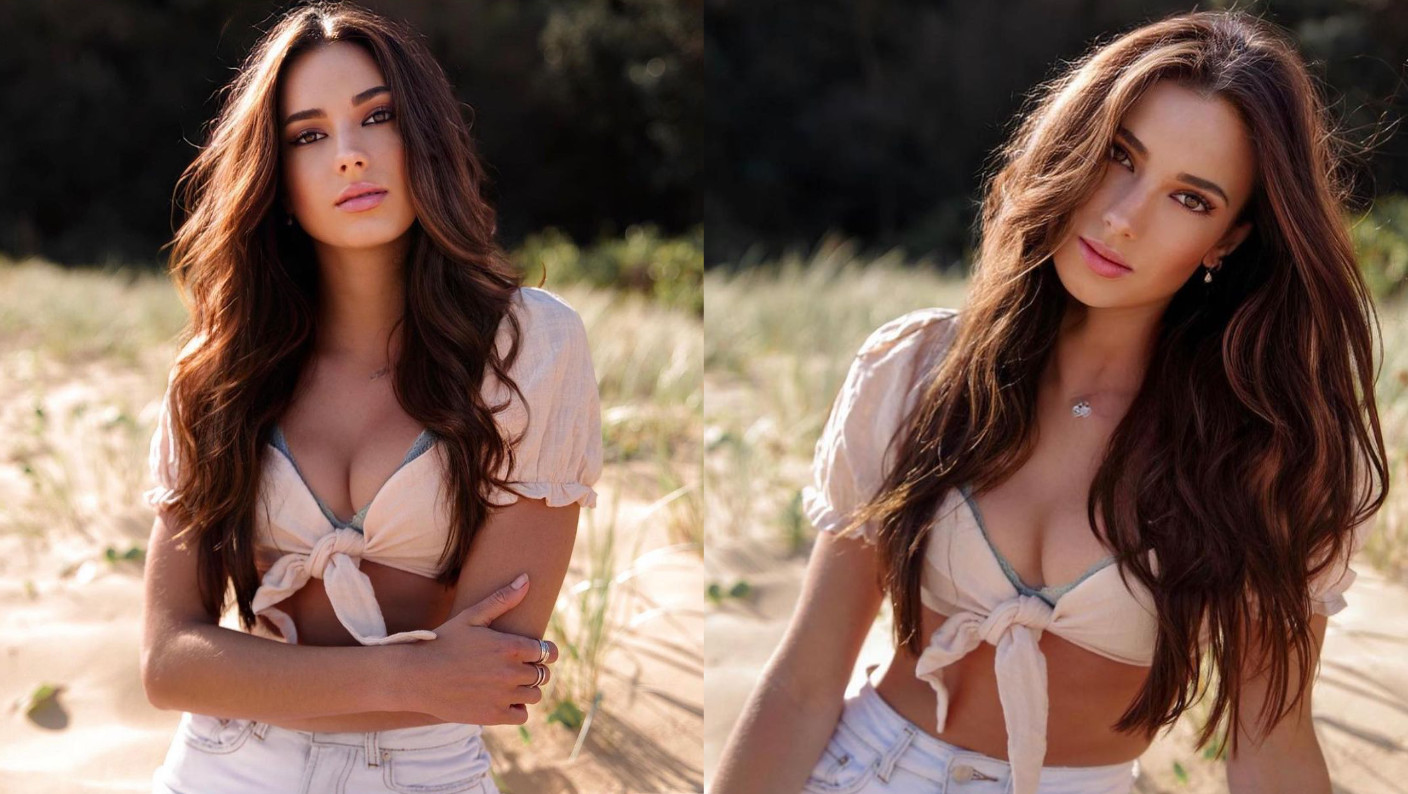 No Contact can work on some women, but more often than not, it backfires and she moves on without him.

(See: The Horrible Truth About the No Contact Rule).

So, if your ex has been giving you breadcrumbs during No Contact and you truly want her back, be sure to avoid the following mistakes:

1. Ignoring her breadcrumbs because you assume that it will make her chase harder

A woman will very rarely chase after an ex guy, especially if she doesn’t feel much or any attraction for him anymore (i.e. almost all ex back cases).

If she does still feel some attraction for him, she will usually only reach out to say “Hey,” via text, or on social media and wait to see how he responds.

If he has the balls to call her, she will feel respect for him for being a confident emotionally strong man who takes the lead.

She will then be more open to the idea of seeing him in person to see how things evolve between them from there.

However, if she makes the first move and he ignores her, a woman will usually take it as a sign that he’s no longer interested.

Additionally, she might think things like, “I hope he doesn’t think I’m going to run after him and beg him to talk to me, because quite frankly, I don’t care. I gave him an opening and he threw it back in my face. Now he can get stuffed! I’m moving on, starting right now!”

She will then quickly make herself available to other men (e.g. by going to clubs or bars with her friends and hooking up with guys she meets there, dating men who she previously rejected because of her relationship).

Then, by the time her ex finishes No Contact and decides to contact her, he is shocked to discover that she’s already moved on without him and is happy in a new relationship.

Playing ‘harder to get’ with an ex woman who is already reaching out to you is actually a big waste of your and her time.

Not only does it annoy her and push her into the arms of another man, it makes you look immature.

On the other hand, if you call her on the phone and make her laugh and smile and feel good to be talking to you again, not only does she want to see you in person, she also feels surges of respect and attraction for you for being man enough to take the lead in the ex back process.

As a result, her defenses come down and then getting her back becomes easy because it’s something she wants to do.

2. Ignoring her breadcrumbs because you assume that replying or contacting her will make you look weak

You will only look weak if you respond in a desperate, needy way (e.g. you call her and say something along the lines of, “I’m so glad you contacted me. I was going crazy without you. I’ve missed you so much! My life has been a mess since we broke up.”)

However, if you remain calm, maintain your confidence with her regardless of what she says or does and use humor to ease the tension, not only won’t you appear weak to her, she will actually begin to see you in a brand new (positive) way.

Remember: Women are very good at picking up on the subtle cues that men give off.

So, as long as you’re being relaxed and quietly confident in yourself during your interactions with her, she will pick it up via your body language, conversation style and actions and behavior and she will feel respect for you.

When she respects you, she will naturally start to feel attracted to you too and with those two emotions in place, the idea of being your girl again starts to feel good to her.

3. Assuming that all women respond positively to being ignored

Even if a woman is secretly still in love with her ex and hoping they will eventually work things out, ignoring her isn’t always the best approach to making her run back to him.

In fact, in quite a lot of ex back cases, when a guy ignores an ex woman who still loves him, she ends up feeling hurt and betrayed by his treatment of her.

She then decides that if he’s going to ignore her attempts to reach out to him and doesn’t want her back, she won’t waste her time waiting for him either.

She may then force herself to go out, meet new men and accept dates with them so that she can get over him and move on as quickly as possible.

In a case where a woman throws her ex a breadcrumb out of boredom or just to check if he’s still interested in her, him ignoring her isn’t that big of a deal.

She will usually just shrug it off and focus on moving on with her life without him.

The thing is, every woman is different, so if you want your ex back, ignoring her is likely not the approach you should be using on her, because the chances of it working is very low.

Why risk losing her when there is a much better approach to getting her back?

Just call her or meet up with her and spark some of her feelings for you.

From there, hug, kiss, hook up sexually and get her back.

4. Missing out on the perfect opportunity to get her back and then regretting it when you find out that she has moved on

Regardless of what her reasons are, getting breadcrumbs from your ex during No Contact is a golden opportunity.

Most guys struggle to get an ex woman to talk to them after a breakup.

In the meantime, your ex is doing part of the work for you.

She’s contacting you even though you’ve been ignoring her.

Now don’t waste that opportunity by being indecisive.

Take action and get her back.

If you don’t hurry up, you may discover that by the time you do contact her (i.e. after 30 or 60 days) she says something along the lines of, “What do you want? I contacted you a while ago and you just ignored me, so I took it as a sign that you’re no longer interested and I moved on. I’m now in a new relationship and I’m happy again. So, please don’t contact me anymore. It’s 100% over between us and the sooner you accept that the better. Bye.”

5. Waiting to get clearer signals before you feel confident enough to make a move

Although it would be nice if your ex would just come out and say exactly how she feels about you (e.g. “Hey, I miss you and I want us to be a couple again. Please let’s put this break up behind us and get back together”), chances are pretty high that’s just not going to happen.

In most cases, rather than make her feelings clear, the best a woman will do is throw her ex some breadcrumbs and hopes that he then puts in the effort to get her back.

Of course, if the guy continues to ignore her, she will just take it as a sign that what they had is definitely over and she will then put all her energy into getting herself a new man to have a relationship with.

This is why, if you want your ex back, don’t expect her to give you a crystal clear sign that she’s open to you getting her back.

As far as she’s concerned, she already made a move and now the ball is in your court.

So, be emotionally courageous enough to take the lead in the ex back process and get her back.

That’s how a real man does it.

My Ex and I Ended On Good Terms (5 Reasons Why)