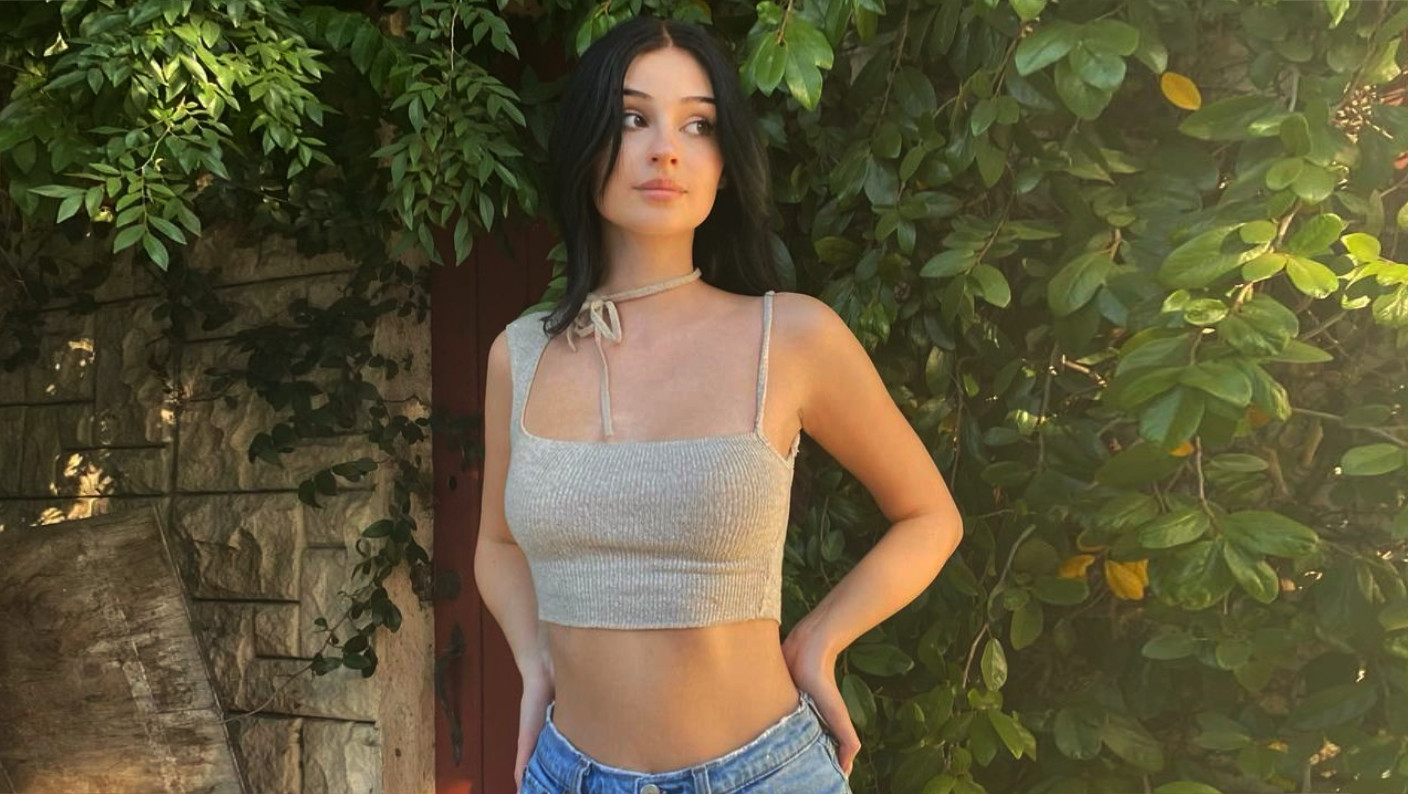 My Ex Girlfriend Says She Loves Me, But Ignores Me. 6 Possible Reasons Why

Here are 6 possible reasons why your ex girlfriend says that she loves you, but then ignores you:

1. You’re trying to have a relationship with her via text

Texting an ex girlfriend after a breakup is easy, but it’s not the most effective approach to use to get her back.

If she has told her ex that she love him, but he just keeps texting, she might…

This is why just texting isn’t good enough when getting an ex girlfriend back.

So, make sure that you’re not trying to have a relationship with her via text, or fix the relationship via text.

At the very least, send her some voice texts so she can hear and sense the positive changes in you.

However, if you can, build up the courage to call her and attract her on a call (audio or video) and then get her to meet up with you.

In most cases, all it takes to begin the process of getting an ex girlfriend back for real, is to do one thing (in a voice text, on a phone call or in person) that makes her feel a spark of attraction for you.

When you do that, it sets off a chain reaction of positive, desirable emotions inside of her.

Suddenly, she realizes that she’s feeling attracted to you and wants to interact with you more, or see you in person to hug, kiss and hook up with you sexually.

Another possible reason why your ex girlfriend says she loves you, but ignores you is…

2. She’s stringing you along, so she can move on before you do 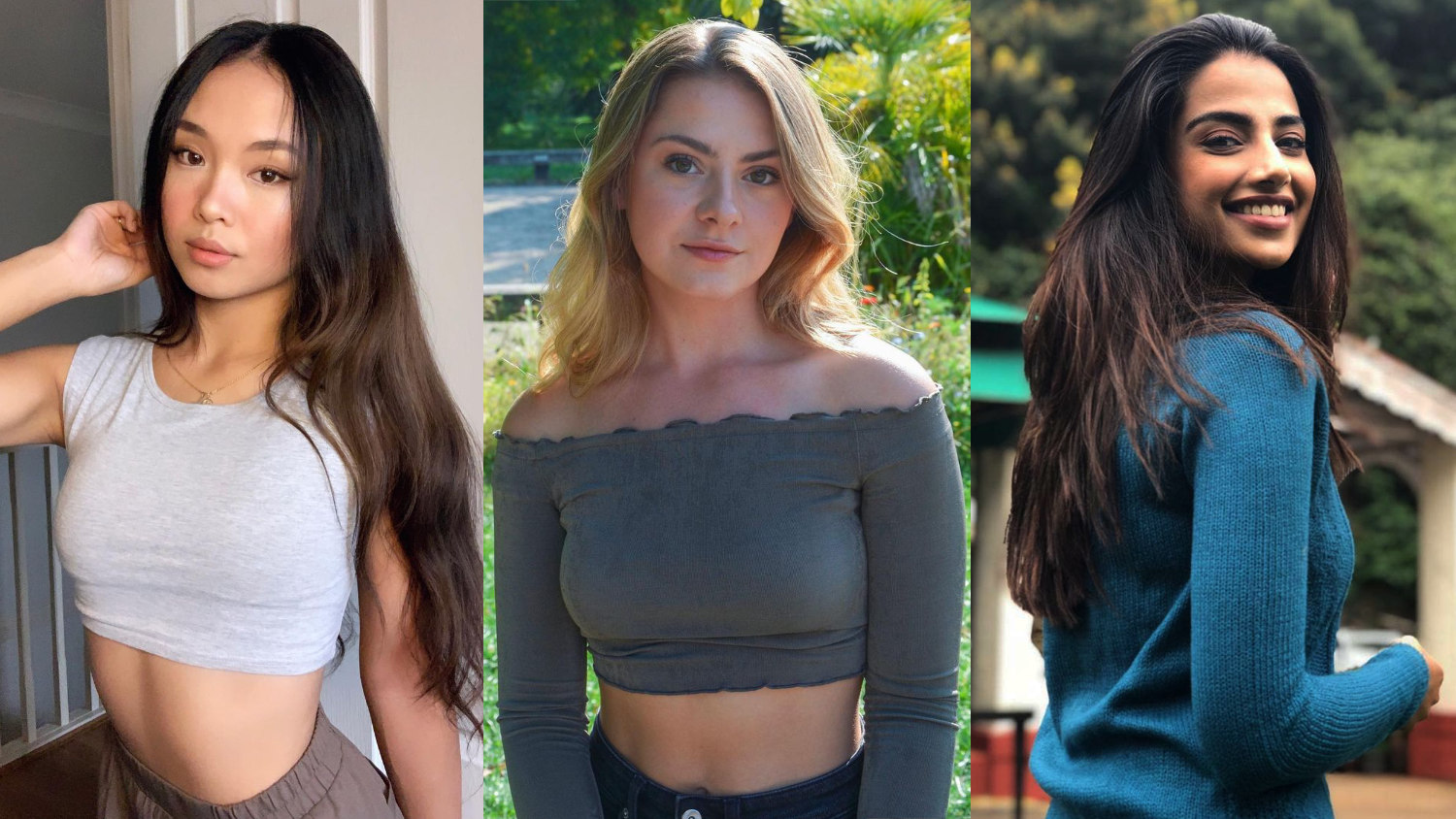 After a breakup, a woman will sometimes worry that her ex will find a replacement woman and move on before she does.

So, to avoid that from happening and causing her to feel rejected and left behind, she will tell her ex that she still loves him.

Her ex then starts to feel hope about getting her back and waits for more positive signals from her.

In the meantime, she focuses on meeting, dating and hooking up with new men to find a good enough replacement.

When her ex reaches out to her, she ignores him because she’s trying to stall and buy herself more time to find a replacement guy.

Eventually, her ex might ask something like, “What’s going on? You said you love me, but you’re ignoring me. Why?”

If she’s found a good enough replacement guy, she can then say, “I’m sorry. I do love you, but it’s over between you and me. I didn’t plan on this happening, but I met someone else recently and I am happy with him. I ask you to please respect that and I wish you all the best. I’m sure you will find a woman who deserves you. Sorry, but that woman is not me. Take care.”

Her ex is then left feeling confused, rejected, heartbroken, angry and shocked by her actions.

Yet, she feels fine because she accomplished her goal of moving on before he did, so she didn’t have to be the one who felt rejected or left behind.

This is why you shouldn’t sit around waiting for her to give you a crystal clear sign that she’s ready to get back together.

If you want her back, you need to take control of the situation by re-attracting her while you still can.

3. She’s trying to end things on a good note, so you feel socially obligated to be nice to her in return

If a guy and his ex girlfriend have mutual friends, work or study at the same place, or will likely bump into each other again, a woman will sometimes try to make him feel obligated to be nice to her by saying that she loves him.

Hearing her say that she still loves him, will usually cause a guy to want to avoid being annoying, pestering her, or doing anything that might change her mind.

As a result, he will be nicer, more considerate and more patient with her.

She is then able to keep him at a distance and move on, without having to worry so much about him treating her badly, or annoying her in any way.

So, what should you do in a case like that?

Understand that what your ex said, or why she said it doesn’t really matter.

What you do from now on.

If you don’t focus on re-attracting her and making her want to give you another chance, she will almost certainly move on with a new guy, or enjoy dating multiple men before settling into a new relationship.

So, focus on re-attraction, rather than on what she said, didn’t say or might say soon.

Just take control of the situation by re-attracting her, rather than waiting for her to hopefully come running back to you for some unknown reason.

When guys wait and hope, they almost always get left behind.

You’ve got to take control and make it happen.

4. She doesn’t have the courage to say that she doesn’t want anything to do with you anymore 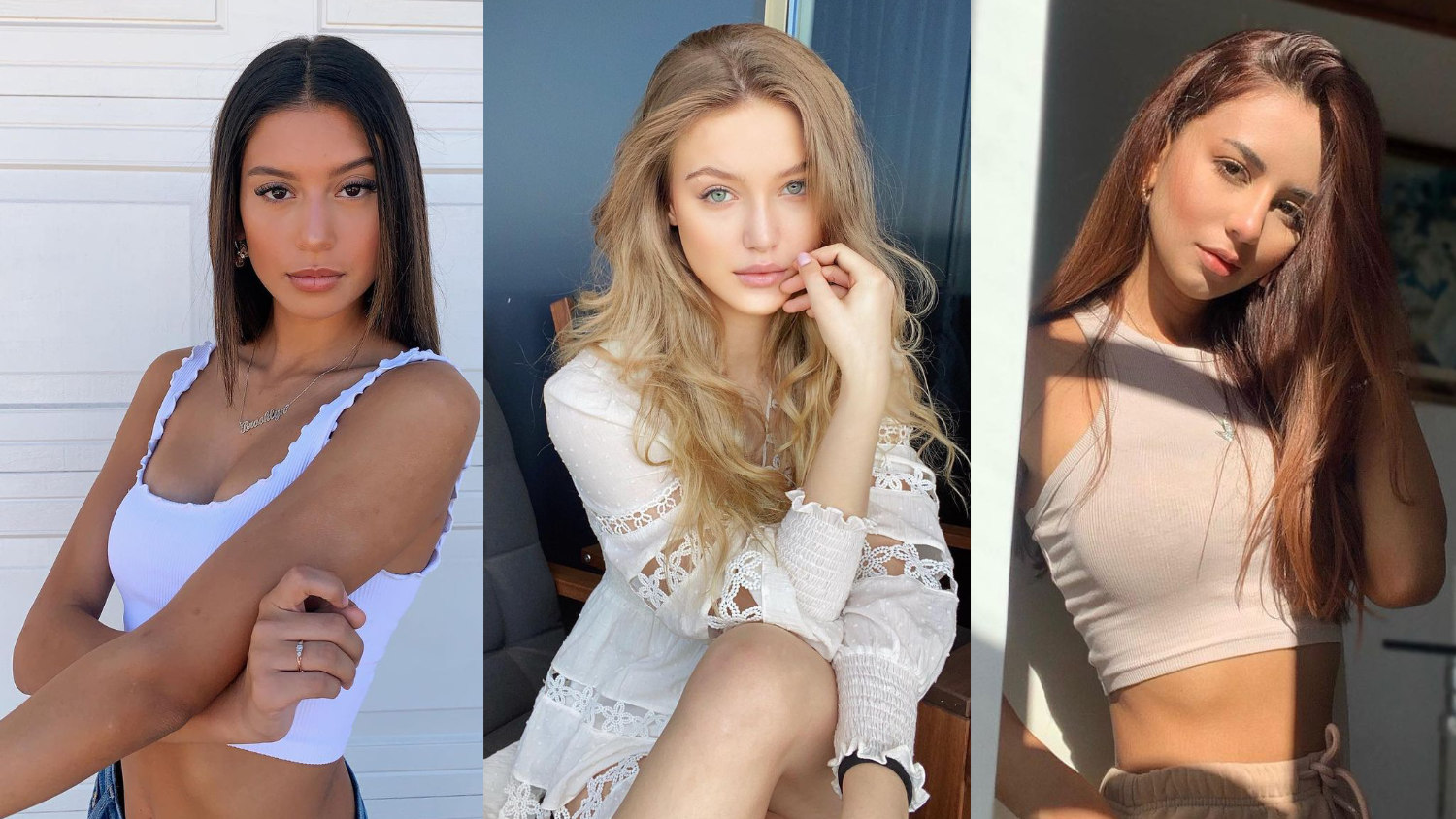 Some women aren’t very good at dealing with breakups, so they beat around the bush or give vague excuses (e.g. “It’s not you, it’s me” or, “I need time to be by myself for a while” or, “I don’t know what I want anymore”) to avoid dealing with things directly.

Instead, she’ll say things like, “I love you” or, “I still love you, but I just need to be by myself for now. Please respect that” and then ignore him and hope that he moves on.

He is then left waiting around and hoping for a chance with her, while she actively tries to move on by dating new men.

BTW: It doesn’t mean he can’t get her back.

It simply means that she currently doesn’t feel enough attraction to want to give him another chance.

He can make her feel attracted again if he wants to.

Another possible reason why your ex girlfriend says that she loves you, but then ignores you, is that…

5. She’s ignoring you to try to get over you

Sometimes a woman worries that if she stays in contact with her ex and talks to him over the phone or meets up with him in person, she might end up hooking up with him again, or getting back together.

She knows that she really does love him, but also feels that he’s not right for her the way he currently is (e.g. he’s very insecure, he became too possessive and controlling, he influenced her into doing things like smoking, drinking excessive amounts of alcohol or taking hardcore drugs, he has a wandering eye or flirts with other girls behind her back, he becomes too aggressive towards her during arguments, he isn’t ambitious enough, he doesn’t want what she wants from the relationship).

So, to avoid getting seduced back into a relationship and ending up getting hurt, she just ignores him in the hope that he’ll give up and leave her alone.

That’s what she currently thinks and feels, based on what has happened so far.

In other words, that was then and this is now.

If you can show her that you’ve leveled up as a man and have learned from your past mistakes (e.g. you’re more emotionally mature now, more focused on your goals and dreams, are a man of your word now, are more confident), she will naturally feel sparks of respect and attraction for you.

She will then become open to hooking up with you, or getting back into a relationship to see how things go.

Yet, if you don’t try to show her that, or you try, but haven’t truly changed (i.e. because you don’t really know how, or what to change to re-attract her), then she won’t feel the spark and will likely continue to move on.

6. She wants to be with a guy who is more of a challenge and you just haven’t been able to offer her that

Most women do want a good man who treats them well.

However, women also want a man who has the courage, confidence and ability to stand up to her in a loving, but assertive way, rather than allowing her to walk all over him.

If a guy is too nice, sweet and accepting of her bad behavior towards him, she will see him as a wimp and lose respect and attraction for him.

Additionally, if he only wants to be nice, treat her well and be as predictable as possible in the relationship to make her feel comfortable and safe, she might appreciate his niceness, but it won’t excite her.

What excites a woman is when a man has the confidence and awareness to be a bit of a playful challenge at times.

In other words, he says no to her sometimes, rather than being a yes man.

He also makes her feel the need to impress him and maintain his interest, rather than him being the only one who is putting effort into the relationship.

A woman wants to feel like her man is a catch, rather than feeling like she’s doing him a favor by being with him, or is with a low value guy who puts up with her bad behavior because he is afraid of losing her.

She wants to feel the need to treat him well, impress him and maintain his interest.

If he can’t do that, she might love him as a person, but she won’t feel the kind of romantic love that makes a woman want to stick with a guy for life.

Ex Has New Boyfriend. Is She Over Me?