Should you ignore your ex-girlfriend, fiancé, or wife if you want her back?

Ignoring a woman after a breakup will usually only make her come running back to you:

However, in pretty much all other cases, ignoring her by using the No Contact Rule (i.e not contacting her for 30-60 days) just doesn’t work.

For example: If a woman breaks up with a guy and she’s had enough of him (e.g. he has been too needy, insecure, clingy and controlling) and then she walks away and he ignores her, in most cases she’s just going use that space to move on without him.

In some cases, the woman will contact the guy just to check if he’s still missing her.

This is why I always tell guys that your best chance to get your ex back is to actively spark her feelings of respect, attraction, and love for you when you interact with her. 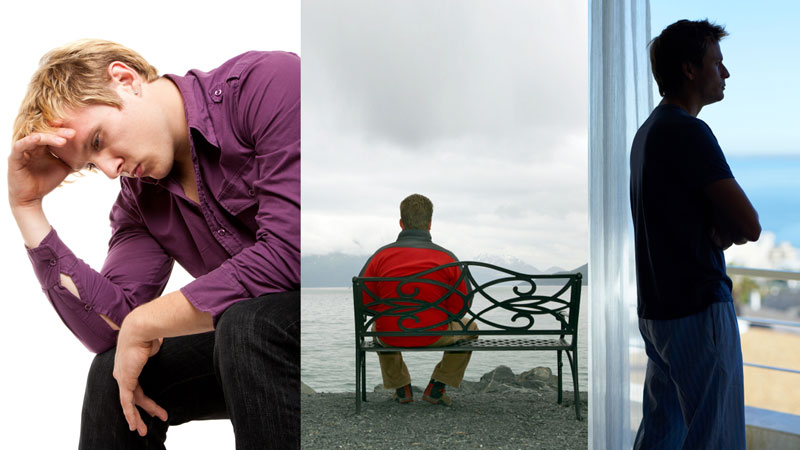 So, say for example you’re talking to your ex on the phone.

How can you actively spark some feelings?

She then says, “No. I don’t miss you,” and you can then jokingly say, “Well, regardless of how much you hate me, I love you and I’ll be sitting by the phone waiting for the next 40 years in the hope that the one that got away calls me and says ‘Hey, I’m an old hag now, but I want you back.'”

By approaching the conversation in that way she’s most likely going to smile and laugh.

What does smiling and laughing do?

It creates some feelings.

She respects that you have the confidence and the social skills to make her laugh and smile in a moment like that.

Compare that to a guy who’s on a phone call with his ex and she says, “Do you miss me?” and he replies, “Yes, I miss you. Do you miss me?” She says, “No,” and then he says, “Well, do you there’s ever going be a chance for us getting back together?”

She says, “No,” and then he says, “Well, I still miss you…I haven’t moved on. Are you happy? Do you think there will ever be a chance for you and me?”

By talking to her in that way, he’s not actually doing anything to spark her feelings for him again.

She has broken up with him and doesn’t have much feelings for him at that point, but he’s not doing anything to reignite her feelings. He’s just showing her that he needs her back and is lost without her, which isn’t attractive to women.

Rather than making her feel respect and attraction by having the confidence to joke around, he is showing her that he’s not emotionally strong without her and that he doesn’t have the confidence and social skills to turn a question like that into something that both of them can smile and laugh about.

Instead, he’s just going down the “pity me” route, where he’s trying to make her feel guilty in the hopes that she will give him another chance as a result.

Of course, some women will respond to that and enjoy the fact that her ex is still in a lot of pain without her. She’ll want to meet up with him and get him feeling like he has a chance, and then break his heart even more.

There are some mean women out there who want to put their ex through a lot of pain and heartache in that way, but the majority of women are just going to be thinking, “Well, he hasn’t even changed; he’s still stuck at the same level. He was that when we broke up. My life has been great since and he’s just been sitting around licking his wounds. He’s just been feeling sad and missing me all the time.”

That’s not attractive to a woman.

So, if your ex really loves you, has feelings for you, won’t be able to handle the pain of the breakup, or if you’re already dating lots of women and having a great time, and you think that’s going make her feel jealous and come running back to you, then it’s okay to ignore her if you want to use that approach.

However, if you’re not feeling good right now, you’re hurting as a result of the breakup and you don’t really feel confident about re-attracting your ex when you interact with her, then ignoring her isn’t the solution. 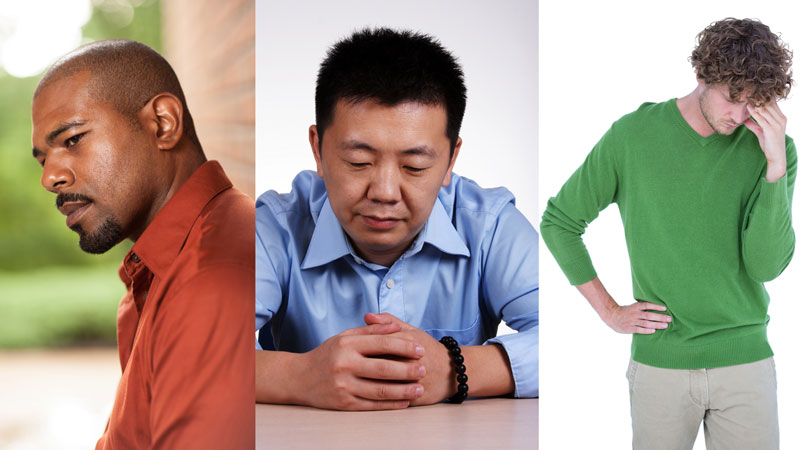 Most women don’t come back if you ignore them, so you need to quickly start to improve on the areas where you are lacking.

Don’t waste time ignoring her if you’re not doing anything to improve your ability to make her feel respect and attraction for you. 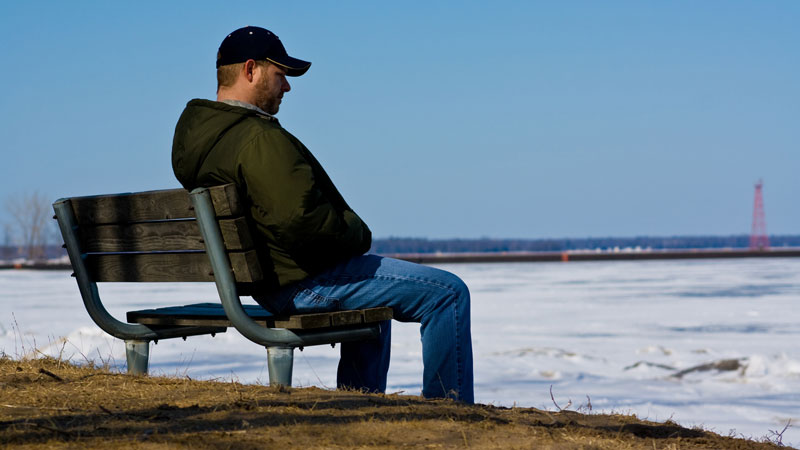 If she contacts you and you still give her the same old experience that turns her off, she isn’t going to feel excited to get back with you.

If you want to get some level of respect and attraction back, you’ve at least got to go beyond the level that you were at when she broke up with you.

For example: If you were insecure in the relationship and that was one of the major reasons why she broke up with you, you’re going need to start becoming emotionally strong.

You don’t have to become perfect, but you do need to move beyond the level that you were at when she broke up with you, so that when you interact with her on the phone and in person, she will be able to sense it and notice it.

She’s going to be able to say, “Hmm…he’s not insecure any more. Anything that I say to him, any way I challenge him and test him, he’s emotionally strong. He’s strong now and, matter of fact, I’m smiling and laughing; I’m enjoying talking to him.”

When you approach it in that way, a women then drops her guard and becomes open to meeting up with you, and when you meet up with her you can get the relationship back together.

Guys do it all the time, all over the world; they get their women back, and you can do it too.