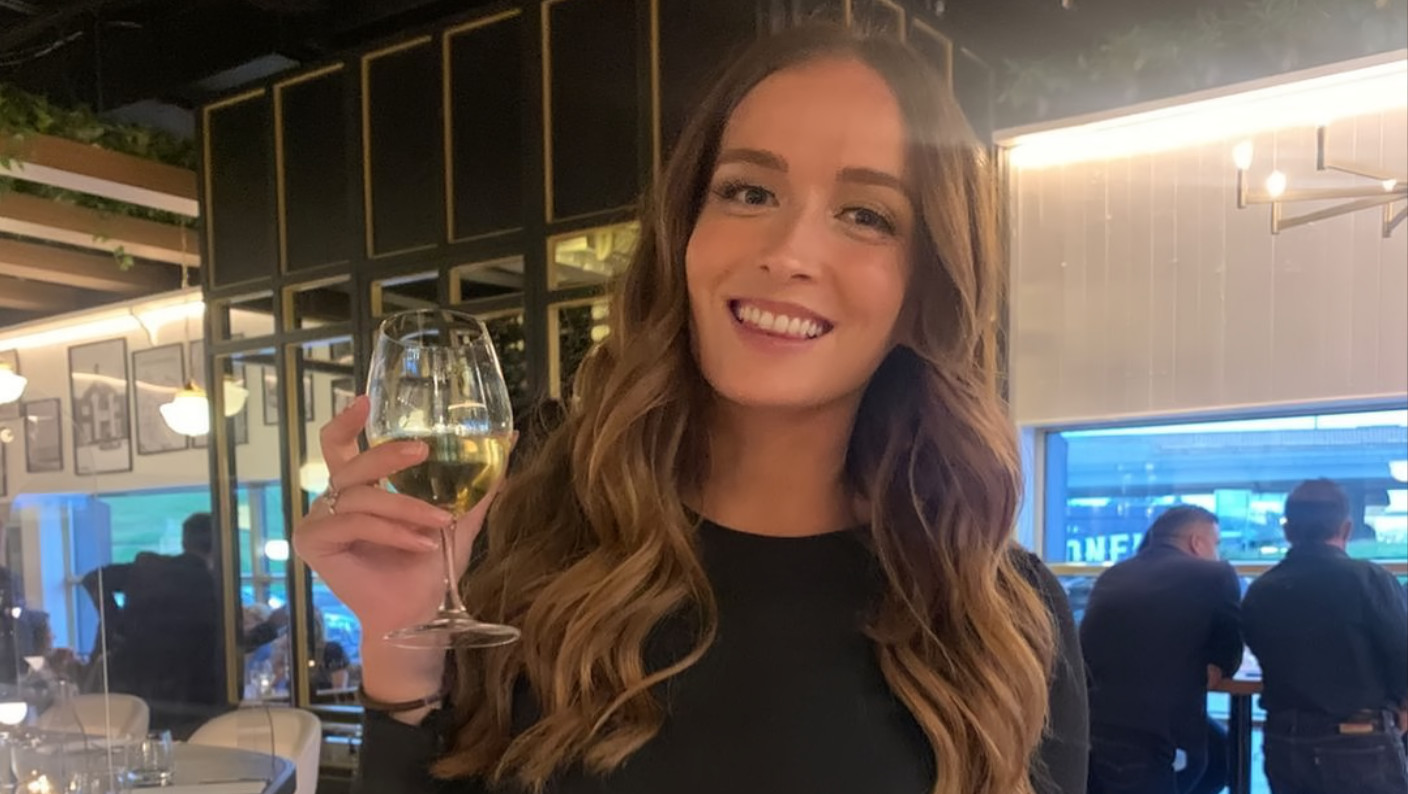 What Does it Mean When Your Ex Girlfriend Calls When She’s Drunk? 8 Possible Meanings or Reasons

Here are 8 possible meanings or reasons why your ex girlfriend called you while she was drunk:

1. She was talking about you with her girlfriends, started missing you and called you

Your ex might be secretly struggling to get over you and move on.

As a result, she may spend a lot of time talking about you, the relationship and how she’s feeling with her friends.

If she recently got drunk while talking about you with her friends, it could have resulted in her really missing you, to the point where she just decided to call you; even if it was just to hear your voice again.

2. Her girlfriends dared her to call you for a laugh

When women get drunk together in a group, they often talk about ex’s, current boyfriend (or husband) or who they secretly have a crush on.

This can sometimes lead women to dare each other to call an ex just for fun, so they can have a laugh and talk about it after the call.

If that applies to your ex, she may have had you on speakerphone while on the call, so her girlfriends could hear.

If you responded in a confident, emotionally strong way, the women will have felt some respect and attraction for you and as a result, spoke more positively about you after the call.

3. In her drunken state, she didn’t care how obvious it made it look that she wanted you back

In a case like that, her true feelings are that she still cares for you, misses you and loves you.

Yet, because she was drunk, she could talk herself out of potentially making a fool of herself by calling you.

She decided to just call and not care about the consequences, or how it might affect the way you perceive her.

Now that she’s sober again, she may be regretting her actions and feeling a little embarrassed.

She might be wondering if you’re talking about her with your friends and laughing at her for still wanting you, or if you now feel confident enough to go through the necessary steps to get her back.

4. She thought it would be a good way to show her interest in getting back with you 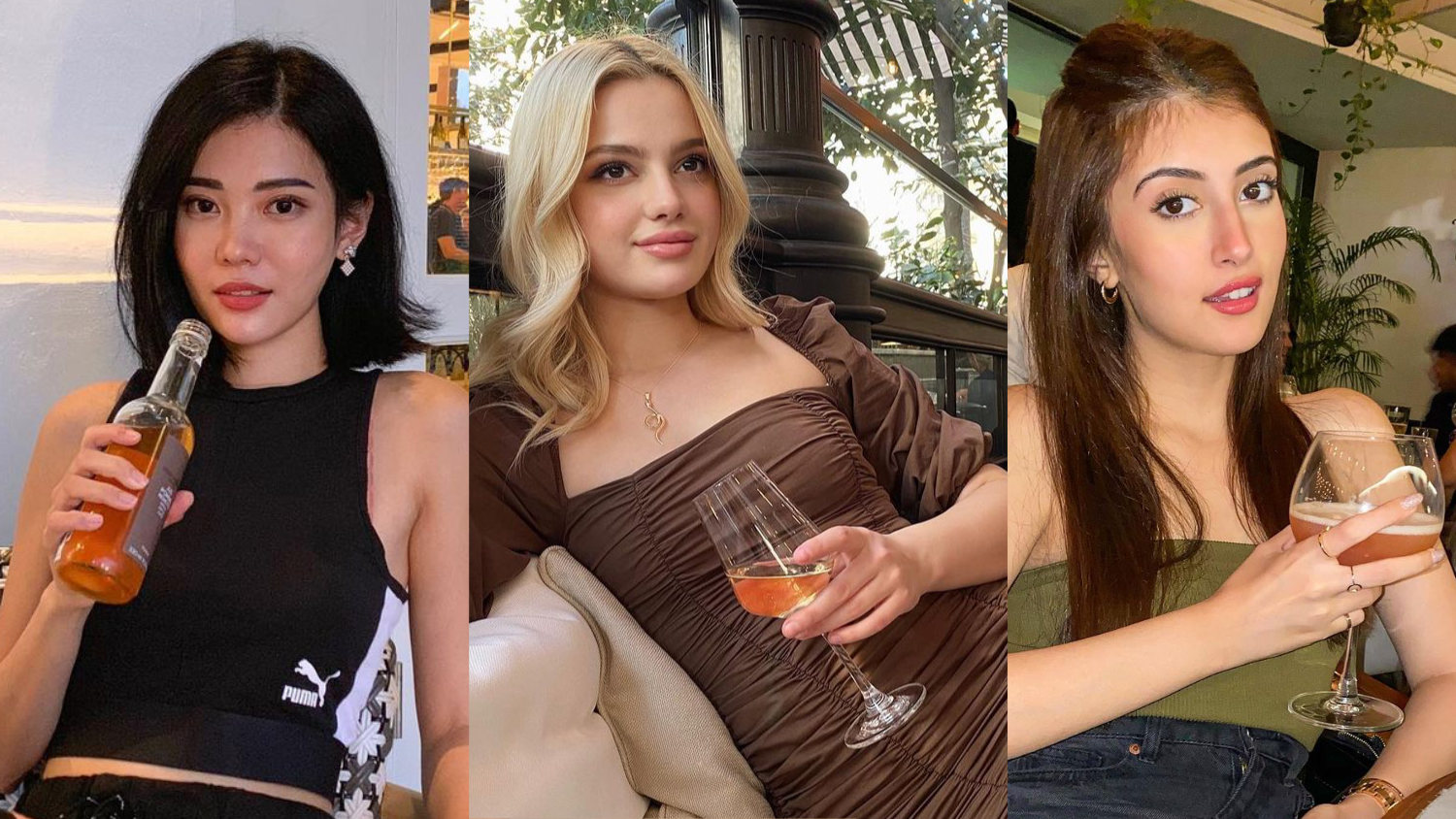 By calling when drunk, she got to show interest in you in a subtle way (i.e. by calling you, rather than ignoring you) while also having a perfect excuse as to why (e.g. she was just drunk and calling random people).

Now the ball is in your court.

Are you going to go through the ex back process and get her back while you still can, or will you sit around waiting for more obvious signs from her?

Remember: The longer you take to make a move, the more time you’re giving her to meet other men, get over you and move on.

So, if you want her back, make a move while you still can.

5. She was feeling lonely and called you to make herself feel better

Even when a woman was the one who initiated the breakup, she can still end up feeling lonely and miss having a boyfriend around.

That feeling of loneliness can intensify if her friends are with their boyfriends while she’s stuck at home alone, or if she’s at a party and everyone is coupled up, during times where she can’t distract herself with other things (e.g. on a Sunday night when she’s alone with nothing to do), or she tries going on dates and they just don’t work out.

If she then has a few drinks, she may begin to wonder if her ex still cares about her, misses her or wants her back.

She knows that if she calls and he seems happy to hear from her, it will give boost her ego and confidence and she won’t feel as lonely (i.e. because he still wants her).

Rather than sleeping around with new women, she calls her ex and sees what happens (e.g. will he have the confidence to flirt with her and then invite her over?)

Here are some of the reasons why a woman will call an ex, rather than sleeping with new men:

Of course, it doesn’t mean she wants to get back together and never break up again.

Instead, she just wants to satisfy her needs on that night.

7. She just wanted to create some drama in her life for the fun of it

Some women enjoy stirring the pot and causing a guy to feel confused by not making much sense on the phone call and then saying she doesn’t remember what she said the next time they talk.

In some cases, a woman might also want to make her ex begin chasing her again and then have to deal with all of that (e.g. get all the texts from him, listen to him plead with her, see him try to impress her and win her over).

She might also want to enjoy the thrill of rejecting him again by saying, “Just because I was drunk, it doesn’t mean I want you back. I haven’t forgotten how you hurt me. I only called you randomly. It didn’t mean anything. It’s over between you and I…and you need to accept that.”

Alternatively, she might hook up with him, enjoy casual sex for a while and then break up with him to go through the drama of a breakup again.

8. The alcohol made her focus on the positive memories and not care about the problems you and her had

As a result, she began to focus on the warm feelings of love and attraction that she felt for you early on.

She missed that and wanted to experience it again and the alcohol allowed her to drop her guard and just call you.

Yet, after the drunkenness faded and she sobered up, she may have then begun to focus back on the negative memories.

Either way, it doesn’t matter.

What matters is what you do now.

If you want her back, you need to get in contact with her and make her feel attracted to the new and improved you (e.g. you’re more confident and manly now, more charismatic, are able to flirt with her to create sexual tension).

You then need to meet up with her and get her back.

Don’t wait around for more obvious signs from her.

I recommend that you assume the call means she still has feelings for you and then follow through to get her back.

Don’t just call her and talk in a friendly way, or only text her like a friend.

Attract her, turn her on and make her want you as you talk to her.

If you do that, you will get her back.

My Girlfriend Left Me Because She Believes I Will Never Change: 7 Reasons Why