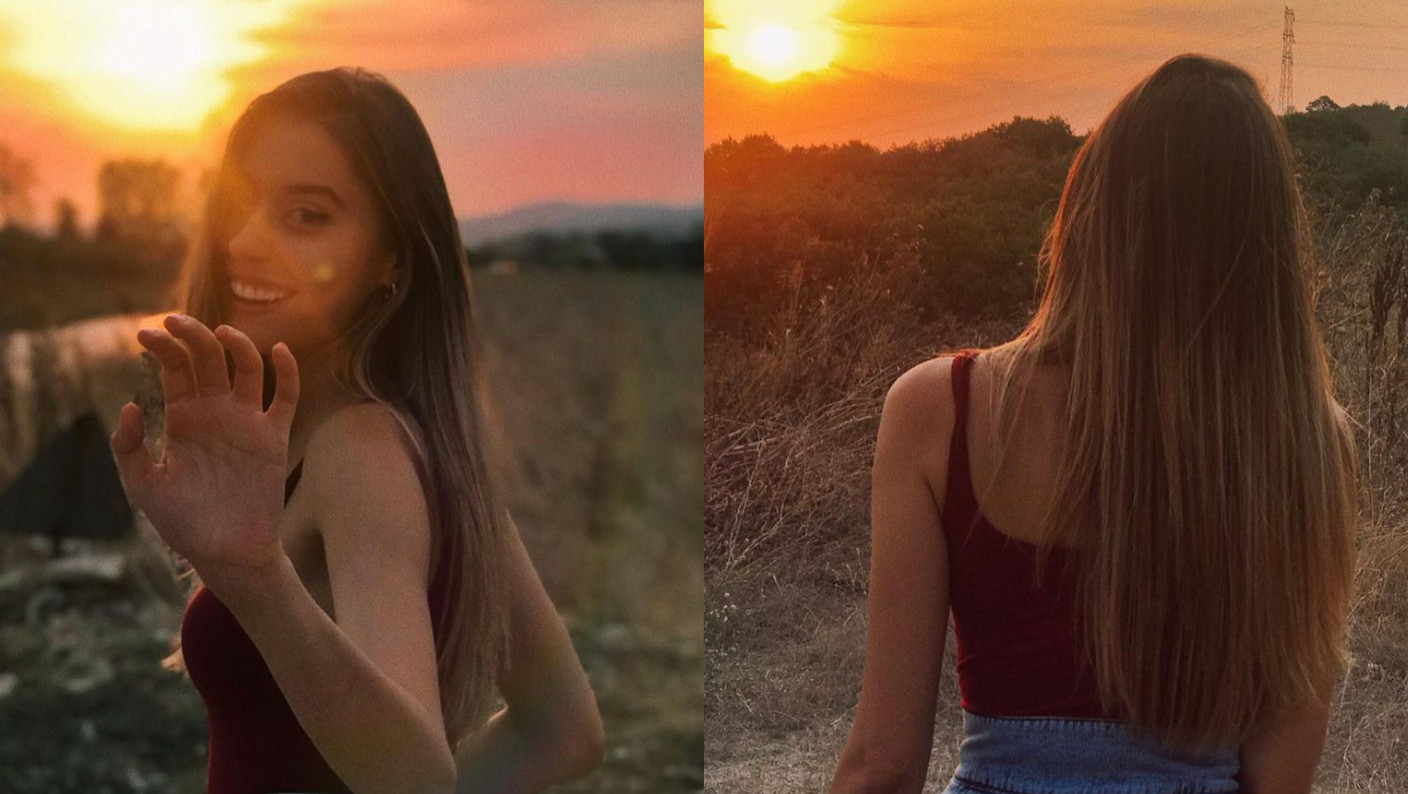 3 Mistakes Guys Make When Trying to Be Happy About Being Single, But Secretly Wanting an Ex Girlfriend Back

If you want to move on from an ex, you can do that.

However, if you make one or more of the following common mistakes, you will naturally miss your ex girlfriend and wish you could get her back.

It won’t matter how many years go by; you will always miss her and secretly wish you could just get one more chance with her.

So, if you want to move on properly, avoid the following mistakes:

1. Only going for women who are less attractive than his ex, because he doesn’t know how to attract higher quality women

Sometimes a guy doesn’t know how to attract women on purpose, so he relies on getting lucky.

One day, he meets a pretty girl and for some reason, she likes him and he’s able to get her into a relationship.

In other words, he got lucky with her.

Yet, she then dumps him after a while and he’s back to being single again, without any idea of how to re-attract her, or how to attract a new, quality woman.

In other cases, a guy’s girlfriend was easier to pick up because she had recently been dumped and was trying to make herself feel better with a rebound guy.

So, she gave him a chance, even though she wasn’t very attracted to him.

She may have acted like she was, just to enjoy the new relationship, have sex and hopefully forget about her ex; but she wasn’t very attracted to him.

Certain things about him turned her off (e.g. he was too hesitant in the bedroom, he gave her too much power over him during conversations, he couldn’t handle her moods and would become emotionally sensitive in response to them), but she never really explained that to him.

Instead, she just used him for a while, to hopefully get over her ex and when she felt ready to end the relationship, she went ahead and did it.

As a result, he was then left wondering what the heck happened and how she lost interest all of a sudden.

Little did he know that she wasn’t completely into him the whole time.

In other cases, a woman doesn’t have much experience with men and decided to give a guy a chance.

She initially feels like she loves him and wants to keep the relationship together, but eventually realizes that he doesn’t understand what women really want and is turning her off in one too many ways (e.g. he’s too nice, he’s too emotionally guarded, he isn’t able to make her feel motivated to impress him and instead, is just putting up with her bad behavior around him to hopefully not get dumped).

She then dumps him and he’s back to square one, of trying to get lucky once again.

Yet, when months (or years) pass by and he isn’t able to get lucky with an attractive woman again, he ends up settling for less attractive women instead.

Secretly, he may even hope that a less attractive woman will stay with him and never break his heart.

Yet, in most cases, even a less attractive woman won’t stay in a relationship with a man who isn’t right for her.

As a result, he then gets dumped again and feels even worse, because even an unattractive woman doesn’t want him.

Alternatively, the unattractive woman doesn’t leave him and the relationship is never a truly, ‘in love’ relationship, so they both secretly feel miserable.

Additionally, the guy is never fully able to love her because he’s always thinking about his ex girlfriend and wishing he was with her.

Wasting time with unattractive women is not the solution to make yourself feel happy about being single, or hopefully get over your ex.

If you want to truly feel happy without your ex, you have to understand how to attract women on purpose (i.e. not rely on getting lucky).

Alternatively, if you want your ex back, you should go through the steps to get an ex back and enjoy a new relationship with her, while you still can.

2. Being single, but alone and trying to be happy about that

Single life is great when you actually have sex with pretty women.

On the other hand, being single, alone and not having sex with pretty women makes you feel lonely, frustrating and depressing.

Some guys can even end up becoming angry, bitter and resentful towards women, due to feeling unwanted.

He might hook up with an unattractive woman, or a plain looking woman that he’s not truly interested in, but that won’t make him happy.

Nothing will make you happy other than either getting your ex back, or sleeping with a new, pretty woman who is just as, or even better, prettier than your ex.

Additionally, you won’t get over the desire and yearning you have for your ex’s love, until you experience a new, amazing kind of love with a pretty, or beautiful woman.

Without that, you will always miss your ex and wish you could get another chance with her, even if you are in a relationship that ‘seems happy’ to other people and even to your girlfriend or wife.

3. Focusing more on work or hobbies to avoid women

Sometimes, a guy will distract himself to hopefully mask the pain of a breakup, rather than facing up to what he needs to do (i.e. either get her back, or learn how to attract a new, quality woman who can replace her).

Yet, the reality is that work,, hobbies and other random things (e.g. playing video games, getting drunk or high, traveling, starting a new business, playing a sport) don’t actually solve the problem, or give you the results you really want.

Instead, it just gives your ex more time to get over you and find a replacement man, while you remain stuck on missing her and wishing you could get another chance with her.

On the other hand, if you go through the steps to get your ex back, not only will you stop trying to distract yourself with random things, but you will end up getting her back and enjoying the additional chance with her that you crave.

So, don’t pretend that you’re okay by spending more time on work or hobbies, when what you really want is to get your ex back.

Take action and make it happen.

How to Feel Happy About Being Single, When I Really Just Want Her Back