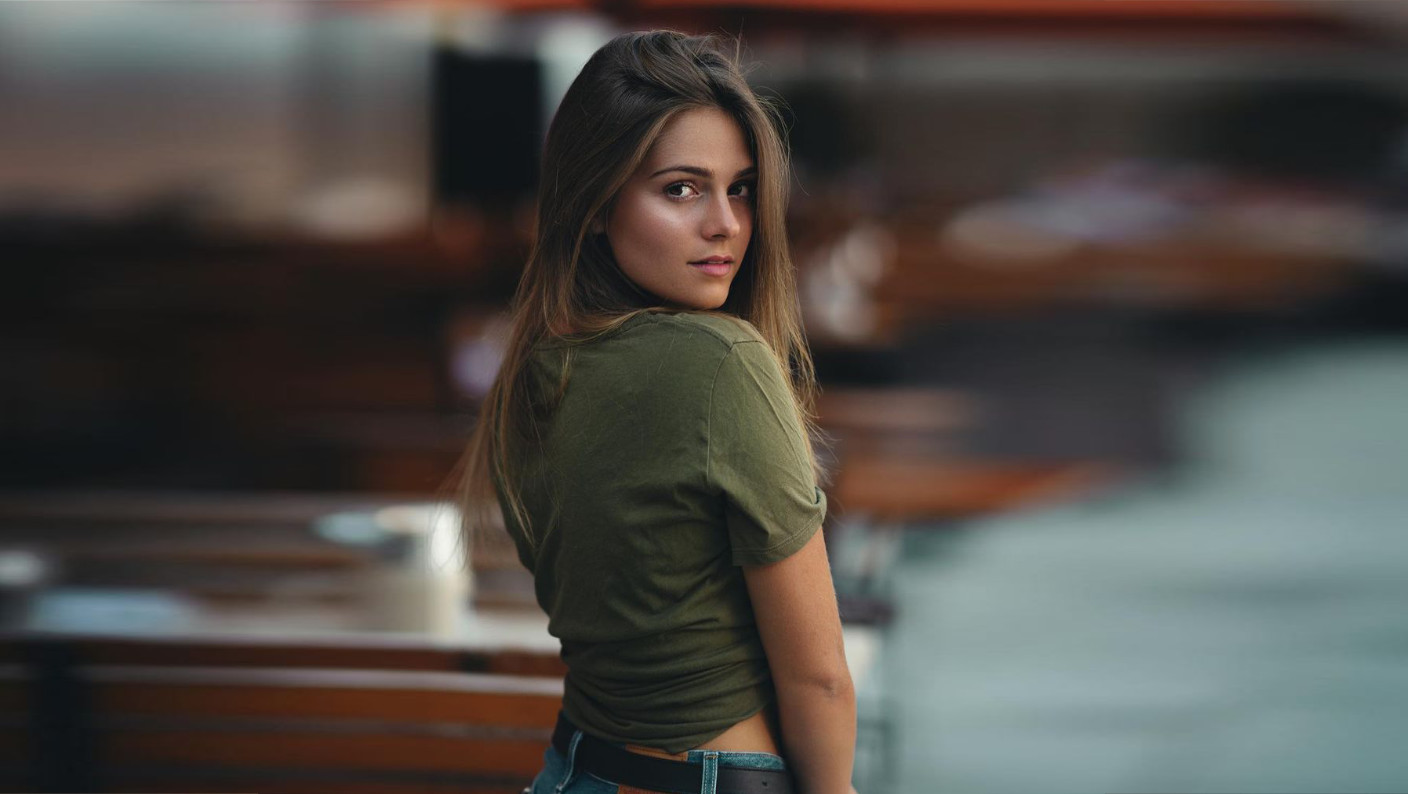 Some guys are able to get over their ex girlfriend quickly by attracting and hooking up with a new quality woman.

In other cases, a guy focuses on getting his ex girlfriend back and achieves that, so he then doesn’t have to try to get over her.

Yet, in other cases, a guy ends up making mistakes that result in him struggling to get over his ex girlfriend for many years.

Here’s where a guy will often go wrong:

1. Assuming that the pain will go away if he distracts himself with other things

For example: A guy will:

While it’s totally fine to do any of the above, it won’t make you get over your ex.

The only real way to get over her is to start sleeping with, or enjoying a relationship with a new, attractive woman that you can genuinely fall in love with.

If you just date average or unattractive women, or avoid women altogether, it’s not going to work.

You will simply continue to see your ex as the best you could get and as a result, will struggle to get over her.

Additionally, no matter how hard you work, how much you lift in the gym, how many levels you pass in a video game, or how many hours you spend hanging out with friends, you will still miss her at the end of the day.

You will catch yourself thinking about her in quiet moments, missing her and wishing that the breakup didn’t happen.

That will not go away unless you move on by sleeping with, or enjoying a relationship with an attractive woman that you genuinely like and love.

Your other option is to get her back, but if you want that, you have to be willing to use a new approach to attraction with her.

Don’t try to get her back by offering her the same old version of yourself.

You’ve got to be willing to attract her in new ways the next time you talk to her.

If you do that, she will naturally feel curious and interested and will wonder why she suddenly feels so attracted to you.

She won’t be able to stop thinking about you and worrying that you are the one who got away.

As a result, it will be her now trying to get over you and rather than trying to do that that, a woman will almost always just get back with you instead.

So, don’t waste time trying to distract yourself with random things not related to your ex, or other quality women.

Either get her back now while you still can (i.e. before she gets pregnant to a guy, gets engaged or married), or start sleeping with, or enjoying a relationship with a new, quality woman.

Another mistake to avoid when trying to get over your ex girlfriend, is…

A relationship breakup usually isn’t something that a guy needs to go to therapy about.

Making mistakes, dealing with the consequences of those mistakes (i.e. being broken up with) and then experiencing loss and pain is part of life.

You simply live and learn, rather than going to a therapist to have your mind examined.

The reality is that going to therapy can sometimes make the problem worse, because most therapists out there are not dedicated to helping a guy get his ex woman back.

Additionally, most therapists are not experts at attracting women and will give out politically correct advice, which will not help the guy (e.g. give her space, be patient, if it’s meant to be it will be, focus on yourself, respect her decision).

In reality, a guy can get his ex girlfriend back in almost all cases, if he just going through the steps of the ex back process, which results in her feeling attracted and in love with him again.

Sure, he can give her a few days of space, but just because he’s been dumped, it doesn’t mean it’s over forever.

So, if you get dumped, it doesn’t mean it’s over forever and you have to get over your ex girlfriend.

You can get her back if you really do want that.

3. Talking to friends or family about how much he misses her 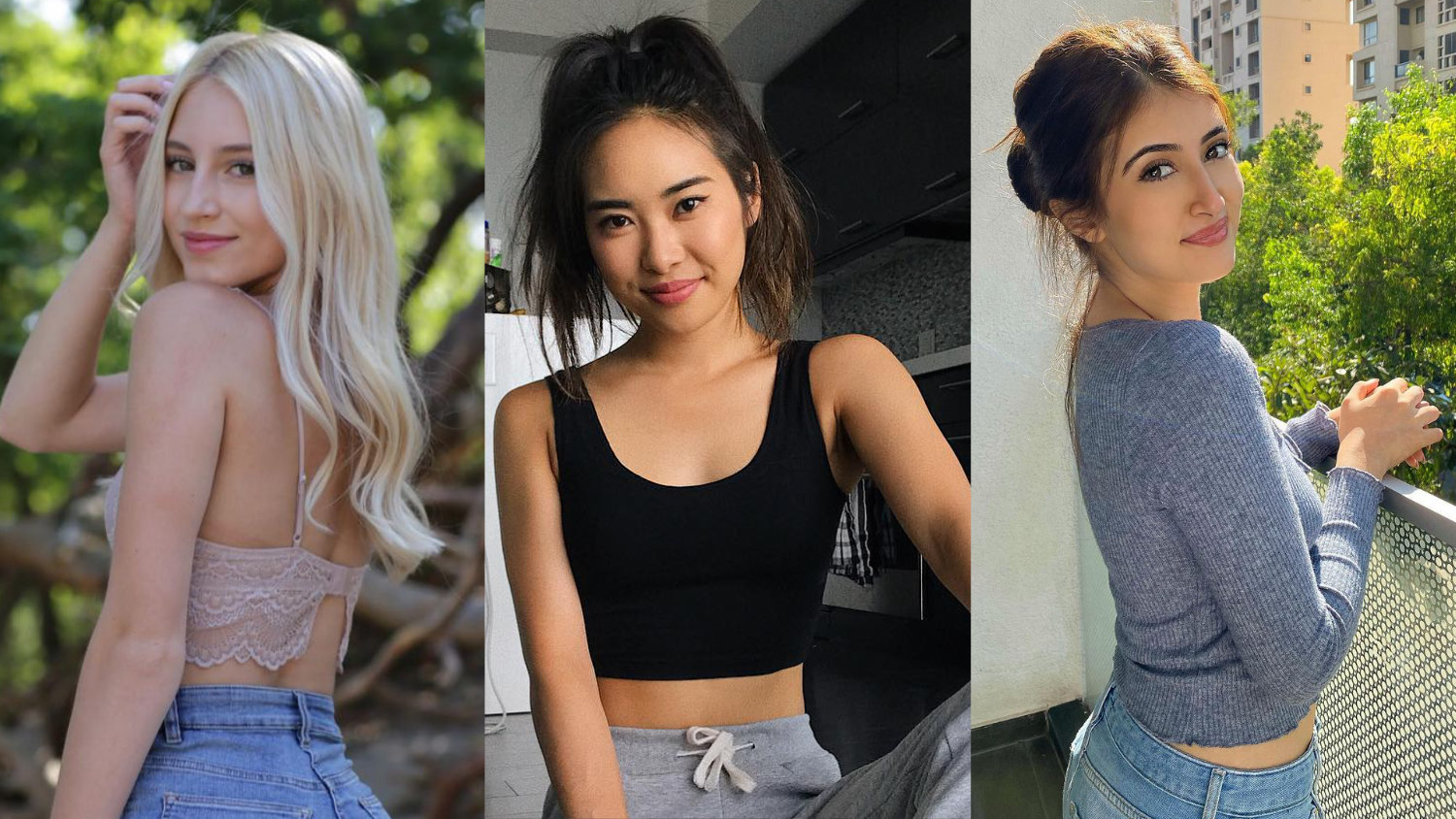 Fiends and family will usually listen to a guy talk about his feelings because they genuinely care and only want the best for him.

Yet, by being so willing to listen, it can end up encouraging a guy to talk even more about his ex girlfriend, which just makes him miss and want her back even more.

So, rather than getting over his ex girlfriend, talking about how much he misses her just causes the pain to deepen and he ends up feeling less capable of moving on without her.

She becomes this big ‘thing’ or huge ‘problem’ or ‘pain point’ that he and his family, or friends are fully aware of.

They feel sorry for him, he feels sorry for himself and the subject of his ex girlfriend comes up again and again.

He might even develop a sort of ‘pity me’ behavior or go into his shell, knowing that his friends and family will understand.

Yet, that isn’t going to help him get over her and will simply prolong the pain.

In other cases, family or friends will say things like, “Oh, don’t worry. You’ll find another girl one day” or, “Time heals all wounds” or, “Don’t worry, there are plenty of fish in the sea” even if they secretly miss an ex themselves.

Most people don’t want to admit that they miss an ex though (i.e. because it would be disrespectful to their current girlfriend, boyfriend, wife or husband, or people would tell them to get over it, or say that they are crazy for continuing to miss her/him).

So, they just keep it a secret.

They also act like they are totally fine with the old, “There’s plenty of fish in the sea” line.

This is why you shouldn’t go to family and friends and continually tell them how much you miss her.

It’s fine to have that discussion once if you want to, but just know that it won’t help you to continue talking about it.

What helps is when you either get her back, or move on with a new, quality woman instead.

Anything else is simply a distraction from what you really need to be doing.

Another mistake to avoid…

4. Only focusing on the positives about her

When the positives about a guy’s ex girlfriend are very clear (e.g. she was pretty, smart, down to earth, easygoing, the sex was great, she made him feel more in love than any other girl ever did), it can be hard for him to focus on, or even care about the negatives.

Yet, if he doesn’t place importance on the negatives, he’ll be looking at her as almost being perfect, which will make her seem more valuable than him in his mind.

That is a mistake because women aren’t attracted to insecurity and self-doubt in men; especially in an ex guy they dumped.

If you want to get her back, you need to believe that you are not only worthy of her, but more than worthy.

That will ensure you naturally display confidence, self-assurance and self-belief when you interact with her, which will automatically make her feel respect and attraction for you.

So, don’t make your ex girlfriend out to be perfect in your mind.

No woman is perfect.

Yes, your ex girlfriend is amazing, but if you really think about it, she had faults and made mistakes too.

You don’t need to only focus on the negatives, but do keep them in mind.

Realize that she has positive and negative qualities and isn’t perfect, so you don’t have to be perfect to get her back.

All you need to do is be more attractive in the way you interact with her (e.g. more confident, more assertive in a loving way, use playfully challenging humor or flirting), so she feels attracted and drawn to the new and improved you.

Then, you simply guide her through the rest of the ex back process and she will be yours once again.

5. Trying to get over her when he could actually get her back, or at least hook up with her one last time

Many women secretly remain open to hooking up with a recent ex again, even if the breakup seemed final and like she’d never want to see him again.

Some of the reasons why a woman will hook up with an ex boyfriend again, include:

So, understand that it’s usually easy to re-attract a woman and start seeing her again, even after a difficult or complex breakup.

When you begin seeing her again, you can then create a new relationship dynamic that results in her never wanting to leave you.

Last night, all over the world, countless amounts of couples got back together after a serious breakup.

Will you and her be the next couple to get back together?

When Will I Get Over My Ex Girlfriend?