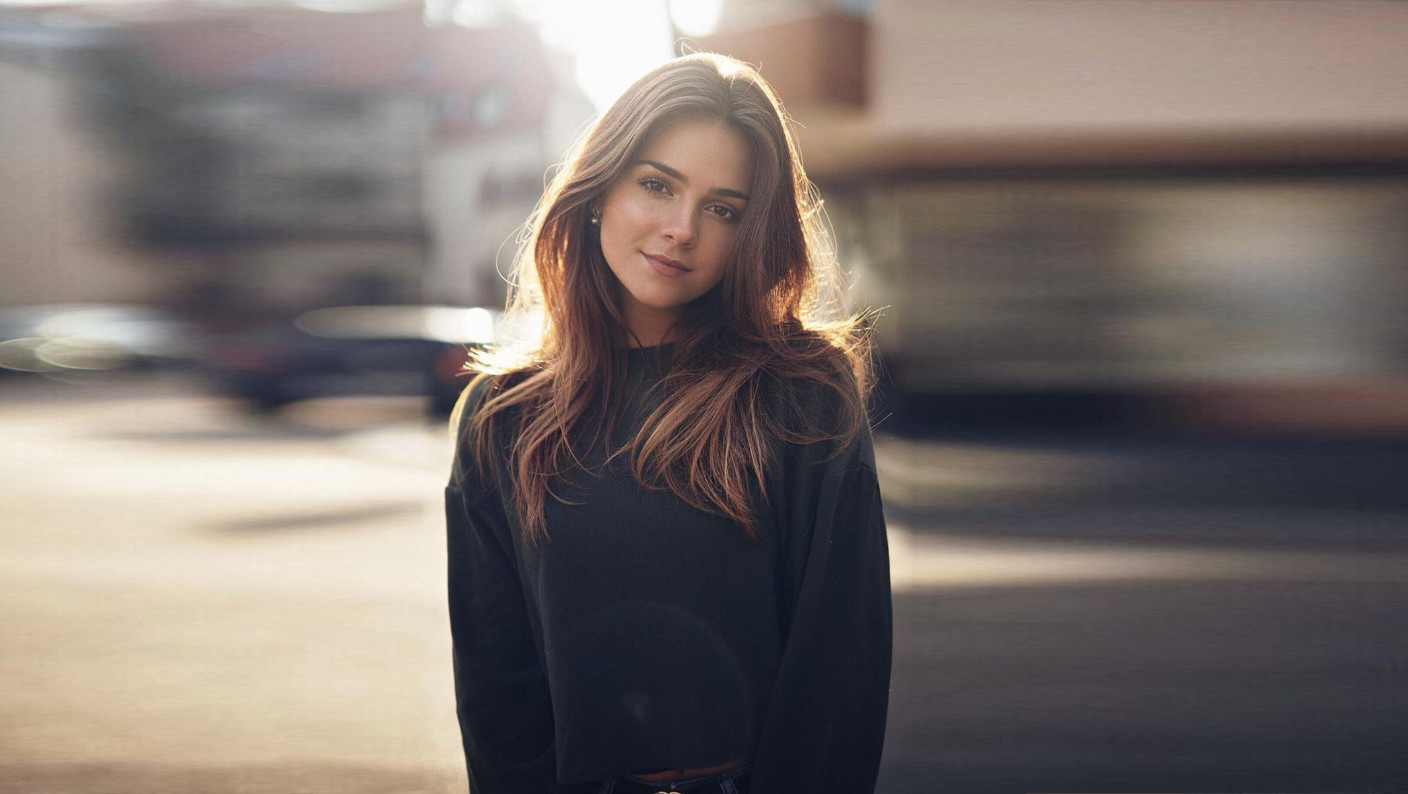 When Will I Get Over My Ex Girlfriend?

How long it takes for you to get over your girlfriend, will depend on the following 5 things:

1. If you want her back, or want to move on without her

If you want to move on, it will be easy to get over your ex girlfriend if you know how to attract and hook up with new, quality women.

Once you’ve had sex with one or two new, quality women, or are in a happy relationship with one of them, the pain of losing your ex will begin to fade away and you’ll stop thinking about her as much.

She may still pop into your mind from time to time, but it won’t concern you because you’ll no longer need her to feel happy, secure and okay about yourself as a man.

On the other hand, if you still want your ex girlfriend back, you might never get over her.

I know this because I’ve been helping men with this area for a long time now and often hear from men who still miss an ex girlfriend many years, or even decades after the breakup.

If that happens to you, then she will always be ‘the one that got away’ and you will continue to miss her even if you settle down, get married and have a family with another woman.

So, if you do want her back, then make a move while you still can (i.e. before she settles down, has a family and becomes unavailable to you).

Alternatively, if you don’t want her back and want to get over her, then push yourself to interact with quality women and move things forward (i.e. to a phone number exchange, date, kiss, sex and into a relationship).

Don’t remain stuck in limbo, where you’re unsure if you want to move on, or get her back.

If you do that and initially don’t want her back, you might end up wanting her back later if you can’t get laid or get a new quality girlfriend.

Yet, if you don’t really want her back, it won’t be fulfilling for you.

So, make a decision today.

Either get your ex girlfriend back and enjoy a new, improved relationship or get yourself a new, quality woman and move on.

2. Your ability to attract new women of her quality, or even higher quality 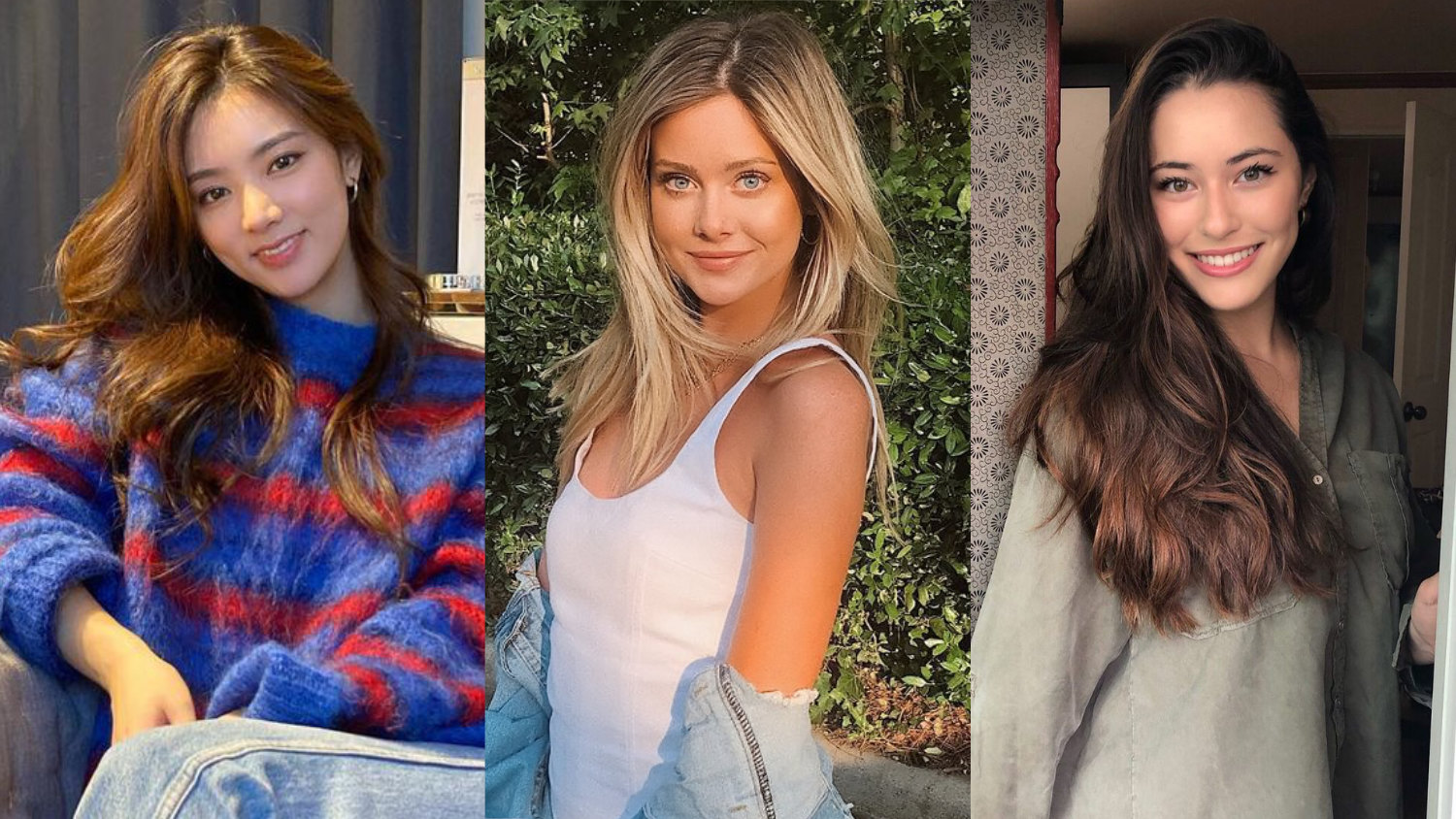 Some guys struggle to get over an ex girlfriend because they don’t know how to attract new, quality women.

As a result, he finds it difficult to get over her because she was so much better (i.e. more physically attractive, intelligent, fun, or more accepting of who he is) than the women he meets now.

In a case like that, a guy will often spend years getting in and out of relationships with women he doesn’t truly love.

He may feel some attraction and excitement, but it’s never the same as how he felt for his ex girlfriend, or still feels for her.

He always ends up going to her social media profiles and checking her out, looking at photos of him and her stored on his phone, or just wishing he could get another chance with her.

Yet, he doesn’t do anything about it because he has no idea how to re-attract her, so she just keeps moving on without him.

If you want her back, or want to attract another quality woman to date, it’s vitally important that you level up your understanding of what makes a quality woman feel sexually and romantically attracted to a man.

For example: Some of those things are…

Those are just a few of the things that make a quality woman find a man attractive and appealing.

If you want your ex back or want to move on with a new, quality woman, it’s important to know how attraction really works, rather than assuming that your ex or another quality woman will accept you and stick with you for life, based on who you are now.

Who you are now is good, but it’s not the best you can do.

You can do better.

You can be more emotionally attractive and appealing to your ex and other quality women.

If you are willing to level up in that way, then you won’t have to get over your ex girlfriend because she’ll feel attracted and will want to open up and give you another chance.

Likewise, new, quality women that you meet will sense that you are a quality man, or what they call a ‘real man’ and will say yes if you ask for their number, or ask them out.

3. Whether it was mutual, or one-sided love

A man will usually find it much more difficult to get over an ex girlfriend if the love was one-sided (i.e. he loved her more than she loved him).

However, his ex girlfriend will find it fairly easy because she wasn’t truly in love and didn’t really want to commit to him for life.

As a result, she will simply move on and forget about her ex, while he spends weeks, months or even years trying to get over her.

A guy can get a woman back in a case like that, but he needs to interact with her and re-attract her in a new way (e.g. being a playful challenge, flirting with her in a way he previously didn’t know how to do, being a lot more confident than he used to be, making her feel girly in comparison to his masculine approach, which results in her feeling sparks of romantic love for him.

When she feels that, she then can’t stop herself from wanting to open up and give him another chance.

If she doesn’t, he will be on her mind and she will be thinking of him as the one that got away.

She will worry that, if she doesn’t give him another chance, she might end up feeling like the rejected or dumped one if he moves on with a new, quality woman.

4. Whether you are able to open yourself up to true love with a new woman, or if you remain closed and protective of your heart 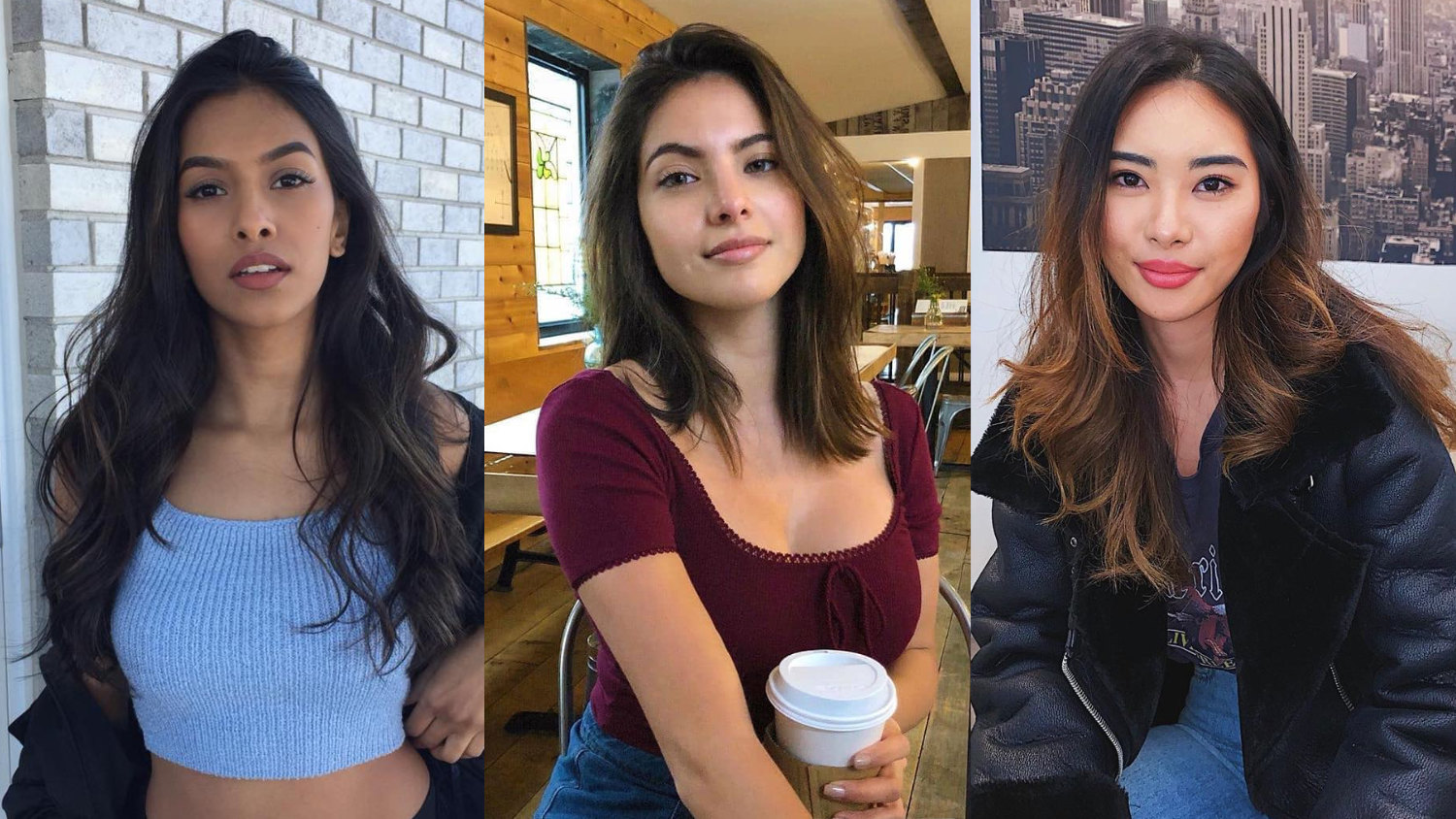 Some guys never recover from being dumped by a woman they really loved.

It hurts and results in a guy becoming very protective of his heart, or feelings.

When he gets with new women, he may feel loved, but he remains guarded and doesn’t fully open up and show love the way he did to his ex.

That can be a good thing early on in the dating phase with certain women, because it results in the woman feeling the need to turn on her charms and win over your love.

However, once you’re past the dating phase and get into an actual boyfriend-girlfriend relationship, you need to be able to open up to true love and not be protective of your heart.

You have to be able to give your trust to the woman and let her take care of it.

If you don’t, then your other relationships will never make you feel the way you felt with your ex girlfriend.

You might feel some love, but it won’t be as strong and as a result, you will always miss your ex girlfriend and what you and her shared.

So, if you want to get over her and truly move on, just make sure that you’re prepared to open your heart to a new, quality woman and not worry about the consequences.

In other words, be fearless with your love and let the love you share with the new woman grow and become more powerful.

5. Whether you really did try everything to get her back, or just tried a couple of things and gave up

Sometimes a guy will feel like he’s tried everything to get a woman back, when he really hasn’t.

Deep down, a guy will know that he hasn’t tried everything to get her back.

Yet, because he doesn’t know what else to do, he just keeps missing her and not doing anything about it.

As a result, she remains on his mind and he struggles to get over her.

She Said She Hadn’t Been Happy With Me for a Long Time: 11 Possible Reasons Why