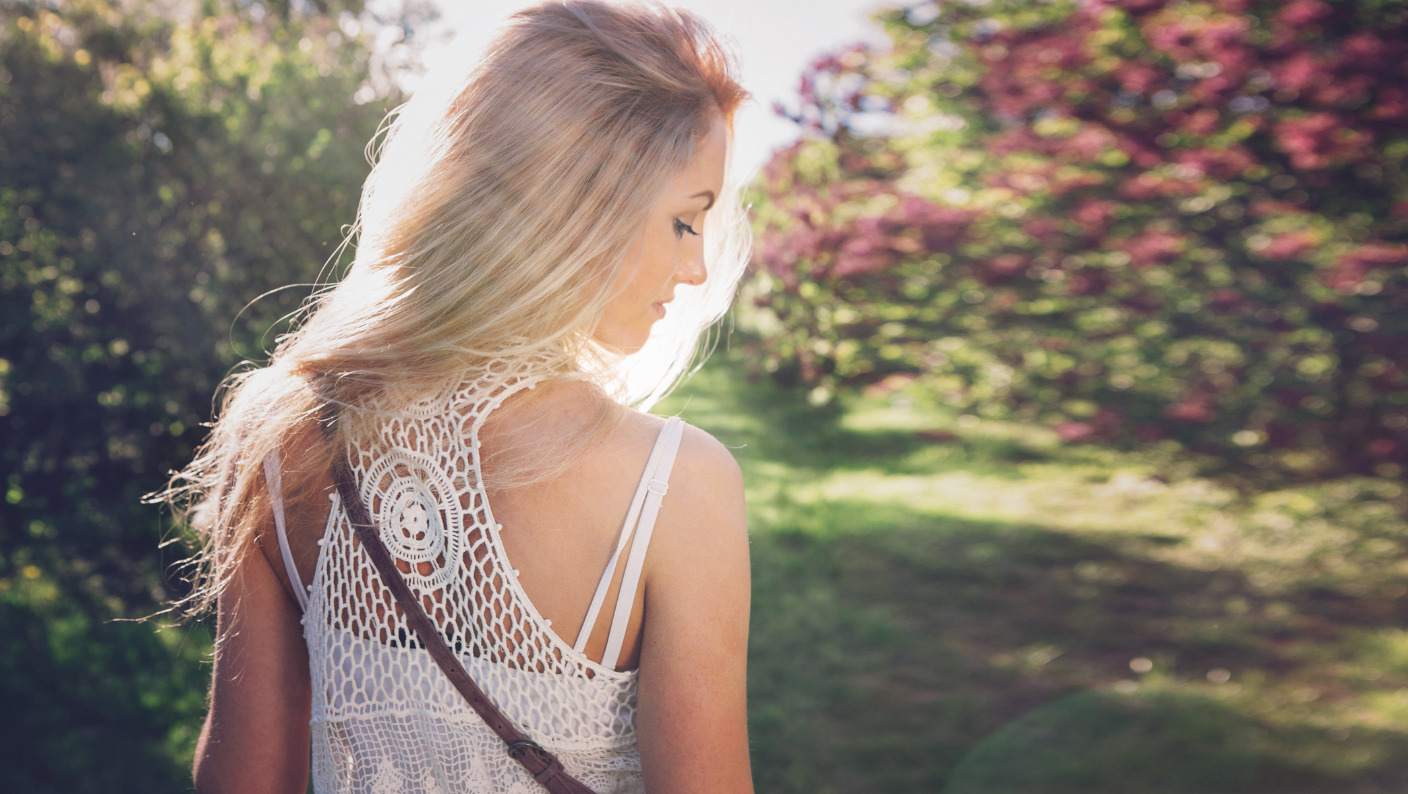 3 Mistakes Guys Make When Venting Over an Ex Girlfriend

Unfortunately, some guys never discover the truth that getting an ex girlfriend back is a simple, straightforward process.

She dumped him and made it clear that she didn’t want to be with him anymore, so she has no chance, right?

Almost every guy who gets an ex girlfriend back starts at that very same place.

The woman dumps him, makes it clear that she is no longer interested in being with him and then walks away.

The guys who get their ex girlfriend back, are those who focus on re-attracting her, so she naturally feels compelled to give him another chance.

They then get back into a relationship and if the guy has genuinely improved, the relationship is even better than it was before.

If more guys knew about this simple secret, they would have to go through the intense pain of being broken up with and left behind, feeling rejected and unwanted.

They wouldn’t have to get to the point where they wonder if they need to start venting their feelings to get over an ex girlfriend, because they would get her back.

It’s sad that more guys don’t know about this.

However, at least you do now.

You are here and I want to share 3 common mistakes with you that other guys make when they start venting about their ex girlfriend, in the hopes of getting over her.

1. Venting so much that he loses touch with what it means to be an emotionally masculine man

An emotionally masculine man feels the emotions of a situation, but he doesn’t become bogged down by them.

He feels the emotions and then gets on with a solution.

He doesn’t need pity from anybody.

He is his own man and can handle the challenges of life without delay.

He gets things done.

He lives his life being one of the few men who others can look up to and respect.

On the other hand, a guy who loses control of his emotions and becomes a screaming, whining mess, ends up losing more than his ex.

He loses a big part of his masculinity (i.e. the ability to maintain control of his emotions and be strong and steady in the face of chaos) and with that, his ability to attract high quality women.

He then has to settle for whatever he can get (usually unattractive women who prey on insecure men and manipulate them into loving them, having children with them, marrying them, etc), which only results in him missing his ex girlfriend more.

Take control of the situation right now and get her back.

Realize that you don’t need to waste weeks or months venting.

Feel the emotions associated with the break up (e.g. rejection, sadness, loss, emptiness, yearning) and then get on with using a tested, proven-to-work solution to get her back.

2. Forgetting that what a person focuses on becomes bigger for them 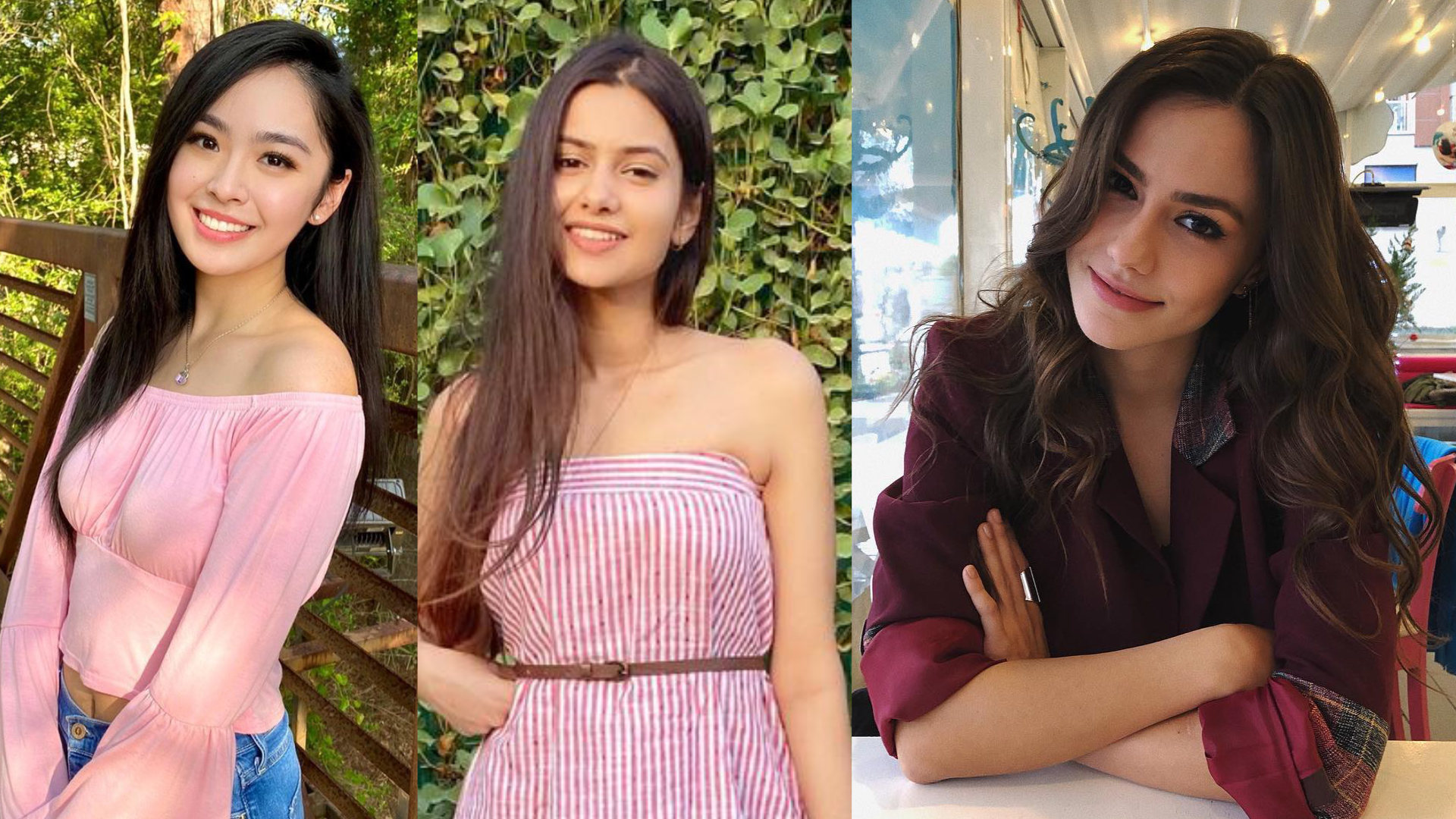 When a man vents about his ex girlfriend, he will usually focus on the reality of not having her in his life and the pain he feels because of it.

Instead, the pain, despair and rejection become deeply wired into who he is as a person.

As a result, his life begins to reject his deep, inner thoughts (e.g. he feels unworthy of quality women, he feels like a failure as a man, he feels like the odd one out around confident, happy people because he’s still missing his ex girlfriend and doesn’t really want to be trying to pick up new women).

On the other hand, if a man focuses on figuring out how to re-attract his ex girlfriend back into a relationship, he feels empowered, confident, optimistic and alive.

Suddenly, he has a chance to get her back and no longer needs to be pulled down into the depths of depression over his ex.

She is within reach now.

Additionally, when quickly learning how to re-attract his ex girlfriend, he also begins to become a better man in other ways.

A big part of re-attracting your ex is quickly becoming a lot more emotionally strong, manly and secure, which also makes you perform better in other areas of life (e.g. at work, university, when handling the challenges of life).

People notice the change in you and they begin to respect and admire you more, which reenforces your newfound level of confidence and manhood.

More importantly, you automatically become more attractive to your ex and other quality women, because you are now displaying the behaviors and personality traits that women instinctively look for in a man (e.g. confidence, emotional strength, being in control of your emotions, emotional masculinity, remaining calm and in control in challenging situations that make others become unstable).

So, if you want to get your ex girlfriend back, don’t waste time venting yourself into a negative frame of mind, or creating a loser identity tied to your breakup.

You are a winner now.

You are leveling up.

You are becoming a better man each and every day.

Your ex is going to feel attracted to you.

You are going to get her back.

3. Not realizing that when a man truly loves a woman who has dumped him, it can take months, years or decades to get over her

Getting stuck on the pain of a breakup can sometimes ruin a guy’s life.

I know this because I often hear from men who still want an ex girlfriend back after years, or even decades.

The pain of being rejected, or the feelings of loss and being left behind just don’t go away.

There is always a desire to have one more chance with her.

The only way to get over that for real, is to actually have another chance with her in a sexual, romantic relationship again.

Every day, all over the world, new men get their ex woman back after a serious, or even very complicated breakup.

You can do it too.

Unfortunately, most guys just don’t realize that and as a result, a guy will spend many months thinking about and missing his ex, to the point where other parts of his life suffer.

He then begins to identify with the version of himself that was rejected, dumped and left behind.
That’s who he is.

He is the dumped, rejected, loser guy who she didn’t want.

That’s not who he is.

That’s who he has made himself into by only focusing on the emotions of the situation.

He hasn’t even tried to use a solution to get her back.

Additionally, in many cases, he will struggle to ever attract a woman who matches the quality of his ex girlfriend.

He might feel some love, but it will never be the same as he felt for her.

He will always want to get one more chance with her.

Don’t let that be you.

Be one of the smart men who take control of the situation and get their ex girlfriend back.

You have a chance to do it now.

Is Venting a Good Way to Get Over Your Ex Girlfriend?

Why Are Breakups So Devastating? 8 Reasons Why