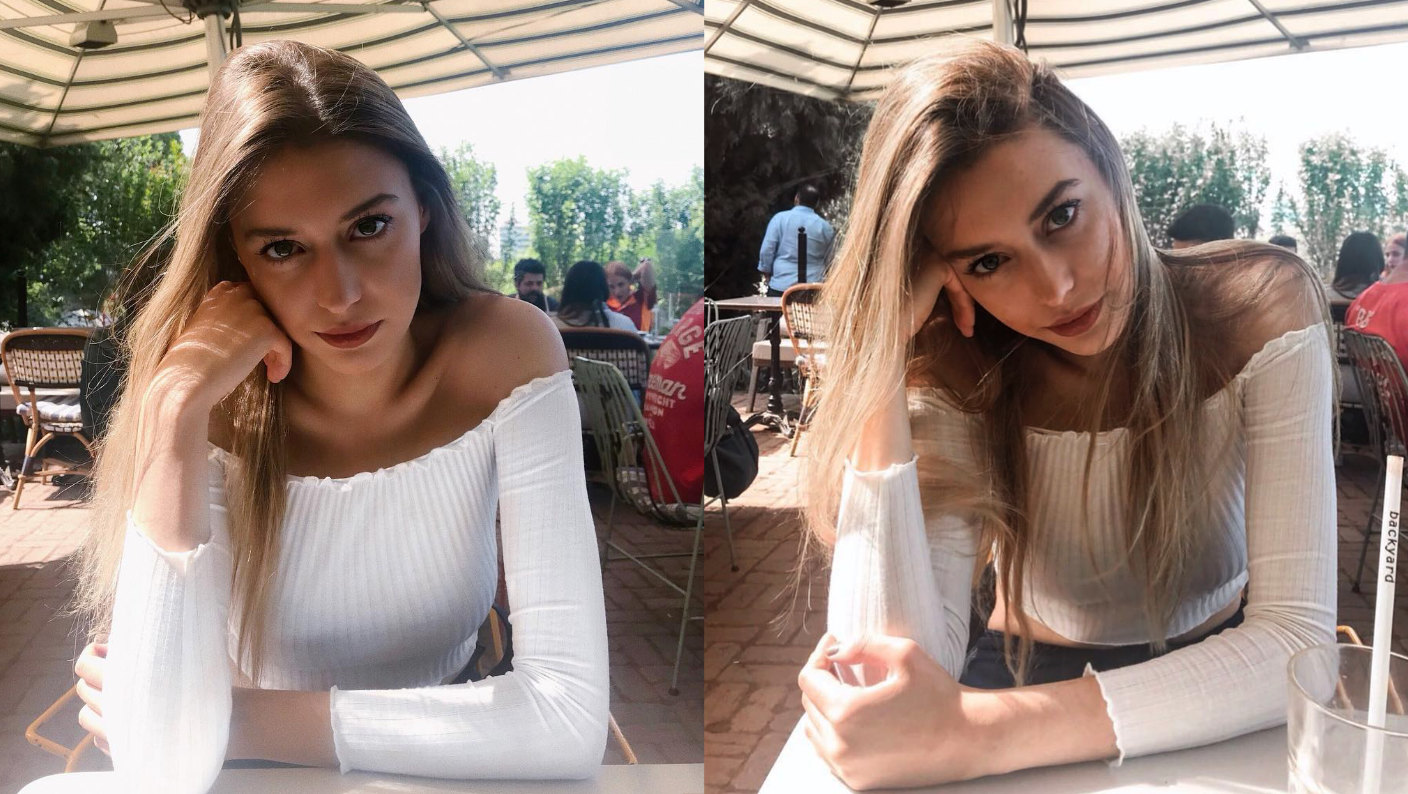 Here are 8 common reasons why a woman will say that to her ex boyfriend:

1. She wasn’t motivated to do more for him, due to a lack of attraction

A woman is usually willing to do anything for a boyfriend that she is genuinely attracted to and in love with.

Yet, if those feelings aren’t there, the motivation to be her best self, to impress him and treat her well, just won’t be there.

She may even feel as though it’s unfair for her to put more effort to be a better woman for him, when he doesn’t even know how to make her feel attracted, or in love.

2. He needed too much of her time and attention to feel assured

Sometimes a guy will need his to constantly show her love, devotion or commitment to him, otherwise he will become insecure, needy, clingy or overly protective.

This often happens when a guy got lucky when he scored his girlfriend and secretly knows that it would be difficult, to ever score a woman like her again.

As a result, she ends up feeling like he expects too much from her as a girlfriend.

He doesn’t realize that women don’t want to feel responsible for a guy’s emotional state and have to reassure him of things all the time.

A woman wants to be with a guy who loves her and wants her, but doesn’t need her to feel good about himself.

If he needs that, she will naturally feel turned off, pressured and feel like he is expecting way too much from her as a girlfriend.

3. He needed too much emotional support from her 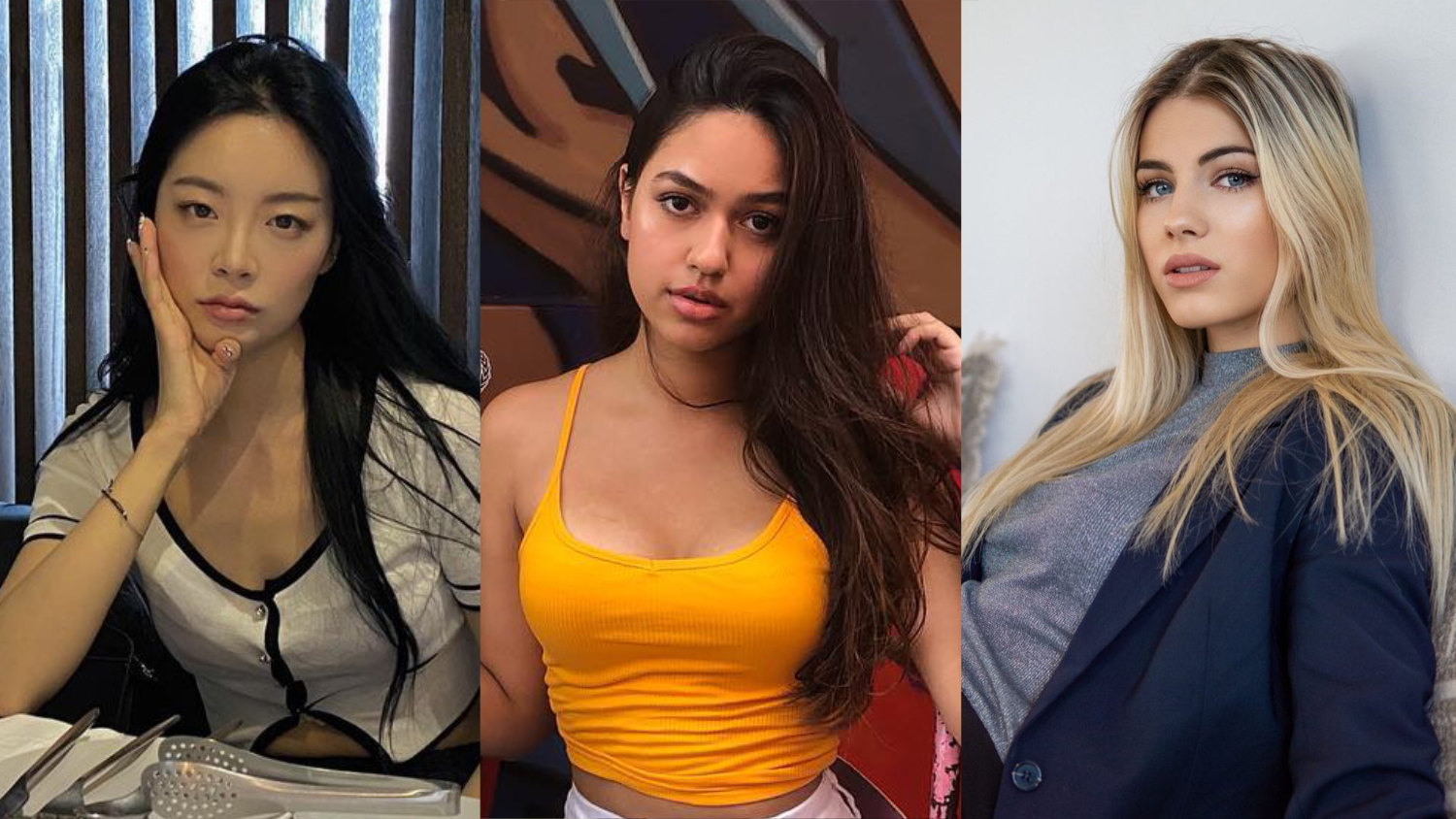 Sometimes, a guy will have childhood issues that he’s still trying to get over (e.g. he was abandoned by one of his parents, his parents were abusive or neglectful, he was the least favorite child), which then negatively affects the relationship he has with his girlfriend.

Alternatively, a guy will have insecurities from previous relationships (e.g. he was cheated on, the woman lied to him or betrayed him) and will then burden his new girlfriend with it.

Although most women have a loving, nurturing nature and do want to make a guy feel loved and supported, too much of it will turn her off.

A woman wants to know that the man she’s with is emotionally strong enough to cope with the problems life throws at him.

She doesn’t want to feel like she needs to keep propping him up, patting him on the back and saying, “It’s okay… I’ll take care of you. I won’t let bad things happen to you again” like a mother would.

That is not attractive to a woman in a boyfriend-girlfriend relationship.

Instead, a woman wants to know that her man can remain confident, emotionally strong and secure no matter what happened to him in the past, or what may happen to him in the future.

It’s fine to bring up problems or issues from the past, but as a man, you need to focus on the solution to move past it and become stronger as a result.

If you remain stuck in feeling sad, down and hard done by and then need a girlfriend to show you endless pity, she won’t like it at all.

She may put up with it for a while, but will eventually feel as though you are expecting too much from her.

4. He always focused on her faults and put too much pressure on her to improve

Sometimes a guy will get into the habit of criticizing his girlfriend every time she says or does something wrong, point out things he doesn’t like about her behavior or physical appearance and continually expect her to change and improve right away.

In most cases, it’s not because he’s a bad person or a bully, but rather because he thinks he’s being helpful towards her.

Essentially, he thinks something like, “I’m doing her a favor by pointing out what she can improve about herself. I’m just trying to make her even better than she already is because I love her so much and I want the relationship to work.”

Even though his intentions are good, a woman will rarely feel good about that kind of approach being used on her.

At the end of the day, practically no one wants to be continually criticized, belittled or made to feel as though they’re not good enough for the person they love.

It’s fine to expect your woman to improve and become a better woman for you over time, but it’s not fine to expect her to quickly and permanently change all the things you want.

5. He expected a lot of love and respect from her, but didn’t give an equal amount in return

In some cases, a guy won’t show a lot of love or respect to his girlfriend, until she is showing 100% love and respect for him at all times.

He feels like that will work to keep her in line and get her to treat him the way he really wants to be treated.

Yet, that approach doesn’t work because women aren’t consistent like men.

Women go through hormonal changes every month due to their period, which naturally changes their behavior.

So, a woman might be happy, showing you love and be in an easygoing mood today and then irritable, annoyed and wanting to spend time on her own in the bedroom or lounge room the next day.

If the woman doesn’t consistently show him love, respect and affection, he withholds his love to hopefully punish her and get her to improve.

Yet, she ends up feeling like he’s expecting too much from her and in the end, she dumps him and tries to move on.

6. He expected her to always care about understanding him, but didn’t really want to understand her 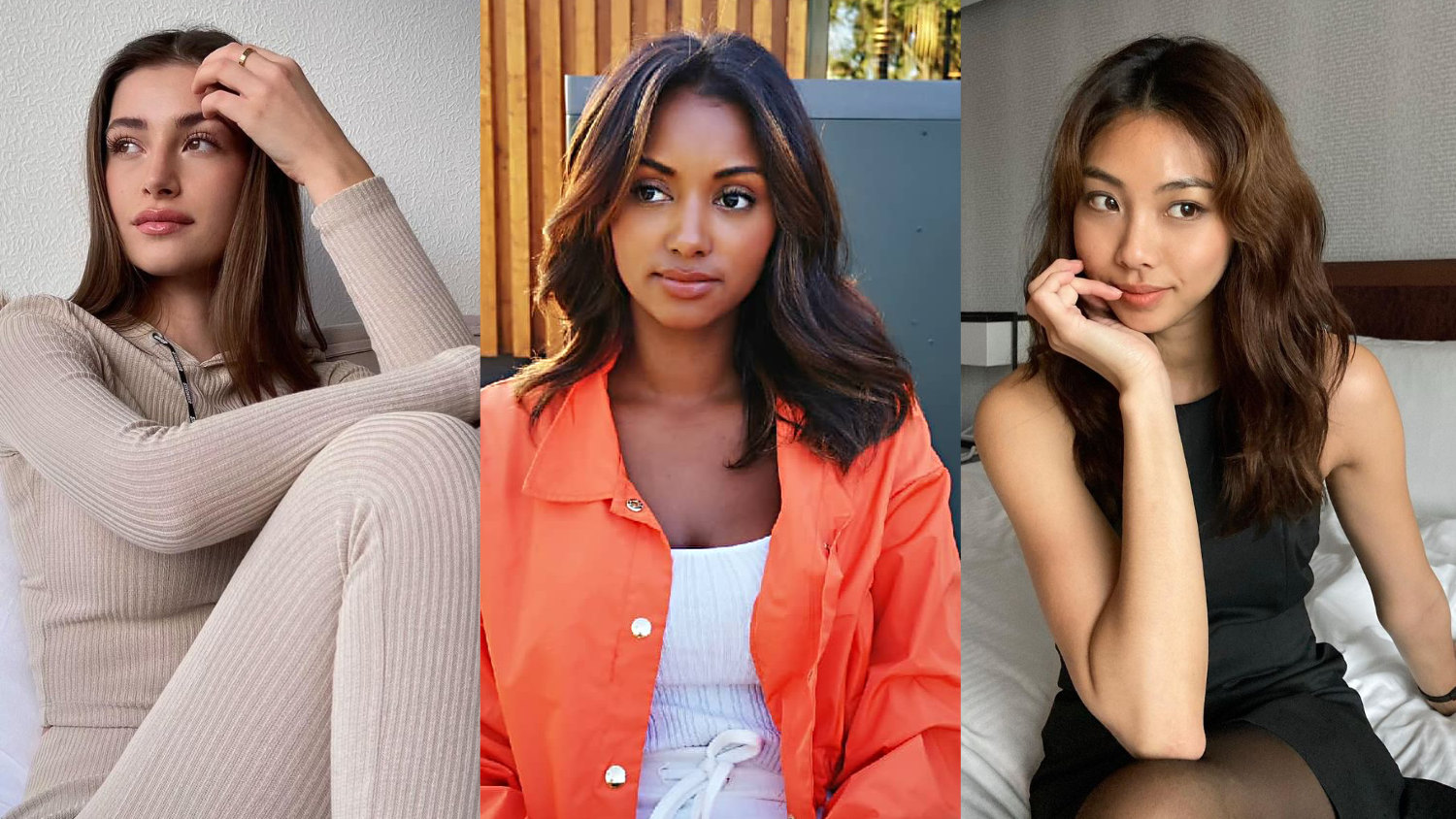 Sometimes a guy will make the mistake of expecting his girlfriend to put in the time and effort to understand him, without doing the same back for her.

So, when she needs emotional support, he doesn’t really listen, doesn’t ask many questions and simply ends up telling her what he thinks she should to do fix the problem.

Yet, she doesn’t want that.

She wants to feel understood.

She wants him to listen, care and provide her with emotional support like she does for him, rather than just telling her how to fix the problem.

If a guy doesn’t get that and always expects his girlfriend to listen, care and put in the effort to understand him, but doesn’t do the same in return for her, she can end up feeling like he’s expecting too much from her and not giving enough in return.

7. He didn’t allow her to feel like an individual

Even if a woman does like to be with a man who is dominant, she won’t want him to become controlling to the point where she is unable to be her true self around him.

So, when a woman starts to feel controlled, suppressed and isn’t free to make individual decisions (i.e. because everything is always about her guy and what he wants or needs), she will naturally start feeling resentful.

A woman will often put up with that kind of treatment for a while in the hope that her will change, but if he doesn’t, she will feel like it would be better for her to leave than stay.

Even when a man and woman make the ultimate commitment to get married, a woman still wants to be able to feel like an individual at the same time.

In other words, if she wants to go down to the shops and buy herself a dress, or have a coffee and cake at a cafe, she shouldn’t need permission from her man to do that.

If she has to get permission to do simple things, or can’t behave like her real self (e.g. her man expects her to be happy, upbeat and nice all the time, rather than allowing her to occasionally be moody due to the natural, hormonal changes she experiences every month), then she’s going to feel like he’s expecting too much from her.

Additionally, in a boyfriend-girlfriend relationship, a woman is always less committed than a marriage.

So, if she senses that her boyfriend is already trying to control her, or doesn’t allow her to feel free to make decisions, she will want to break up with him just in case she accidentally falls pregnant to him, or if he proposes and she reluctantly says yes…for now…and then becomes another divorce statistic later on.

8. He compared her to other women and expected her to live up to it

A man shouldn’t ever compare his girlfriend to other women when talking to her, unless he is comparing her in a positive way.

The fact is, when a woman hears her man saying, “Other women do X or Y, but you only do A or B” or, “My friend’s girlfriend does this, but you do that and it annoys me,” it reduces her self-esteem.

She can then start to feel depressed, anxious, insecure, unsure of herself and doubt her attractiveness.

She can also start to feel angry, resentful and bitter about her boyfriend’s perception of her and feel like he’s expecting her to be someone he’s not.

That can lead her to say things like, “Well, why don’t you get with her then?” or, “Fine. Go find yourself a new girlfriend then.”

If he continues to expect her to be like other women, she can end up feeling like he’s expecting too much of her, which will eventually wear down her patience to the point where she breaks up with him.

She will then try to find a new man who feels attracted to her, loves her and appreciates her for who she is.

3 Mistakes Guys Make When Trying to Be Happy About Being Single, But Secretly Wanting an Ex Girlfriend Back