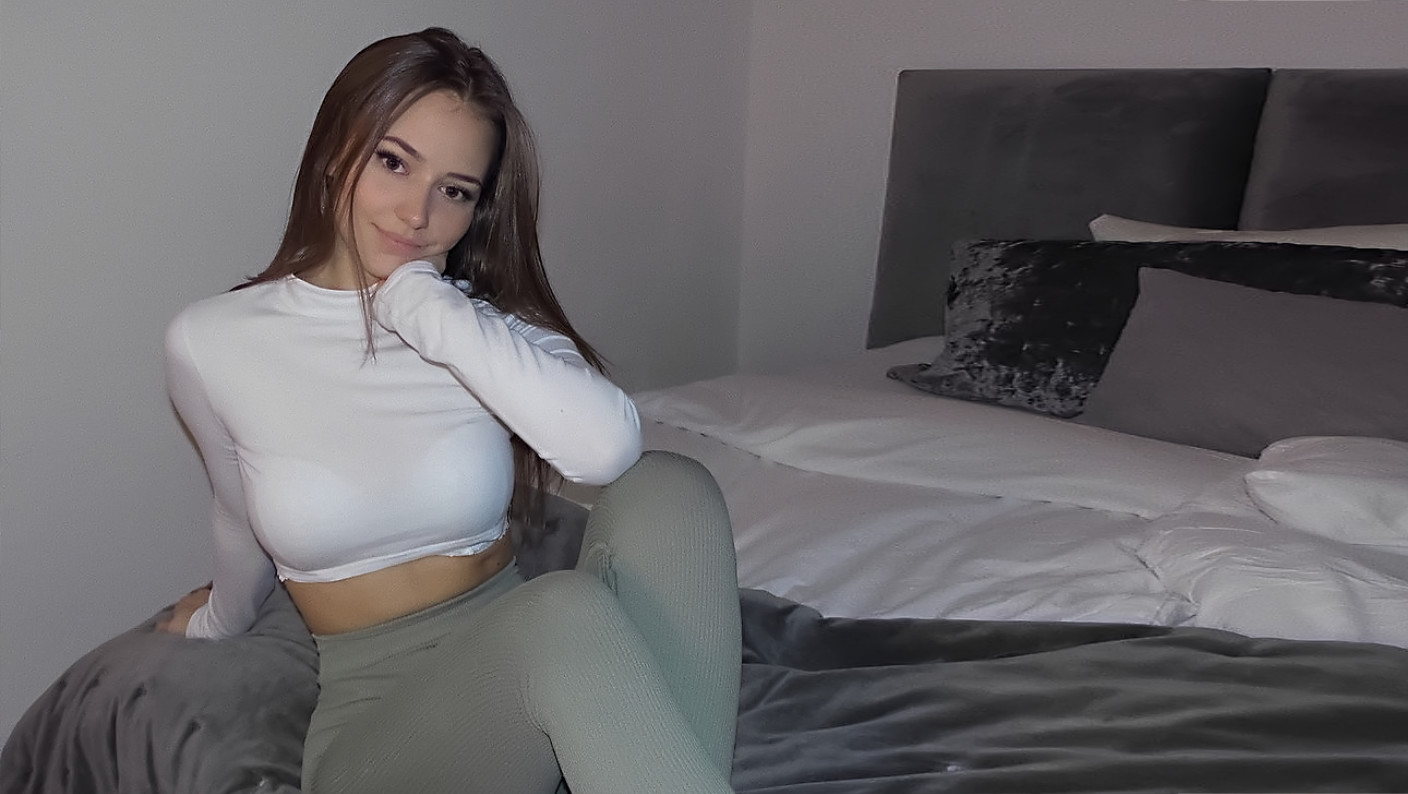 Here’s what works to get a woman back after a breakup:

1. Re-attract her in ways that she isn’t expecting you to

In most cases, a woman will expect her boyfriend to:

Yet, while that can work the first time, or with an inexperienced woman who doesn’t understand how to go through with a break up, it won’t continue to work on most women.

What does work is when you suddenly attract her in ways that she wasn’t expecting.

When you level up and start attracting her in ways that she wasn’t expecting, she won’t be able to stop herself from feeling a renewed sense of respect and attraction for you.

She will feel drawn to you in new ways, which will excite her and make her want to experience more of it to see how she then feels.

2. Tell her that you accept the breakup and don’t ever expect that you and her will get back together

Important: Don’t skip step one (above), or else it won’t work.

Re-attract her first and then say something like this…

“I just want to say that even though I initially felt a bit shocked by your decision to break up, I now fully accept your decision. It’s over and I don’t expect us to ever get back together again. I accept that.”

Saying something like that after re-attracting her, makes her feel like she is now losing something she really wants.

Even though she may have initially felt good about leaving you, it will suddenly begin to feel like a mistake to her.

As a result, she then finds herself wanting to work things out with you.

At that point, a guy can usually get his ex woman back right away, but if she still seems unsure…

3. Give her up to a week of space after re-attracting her 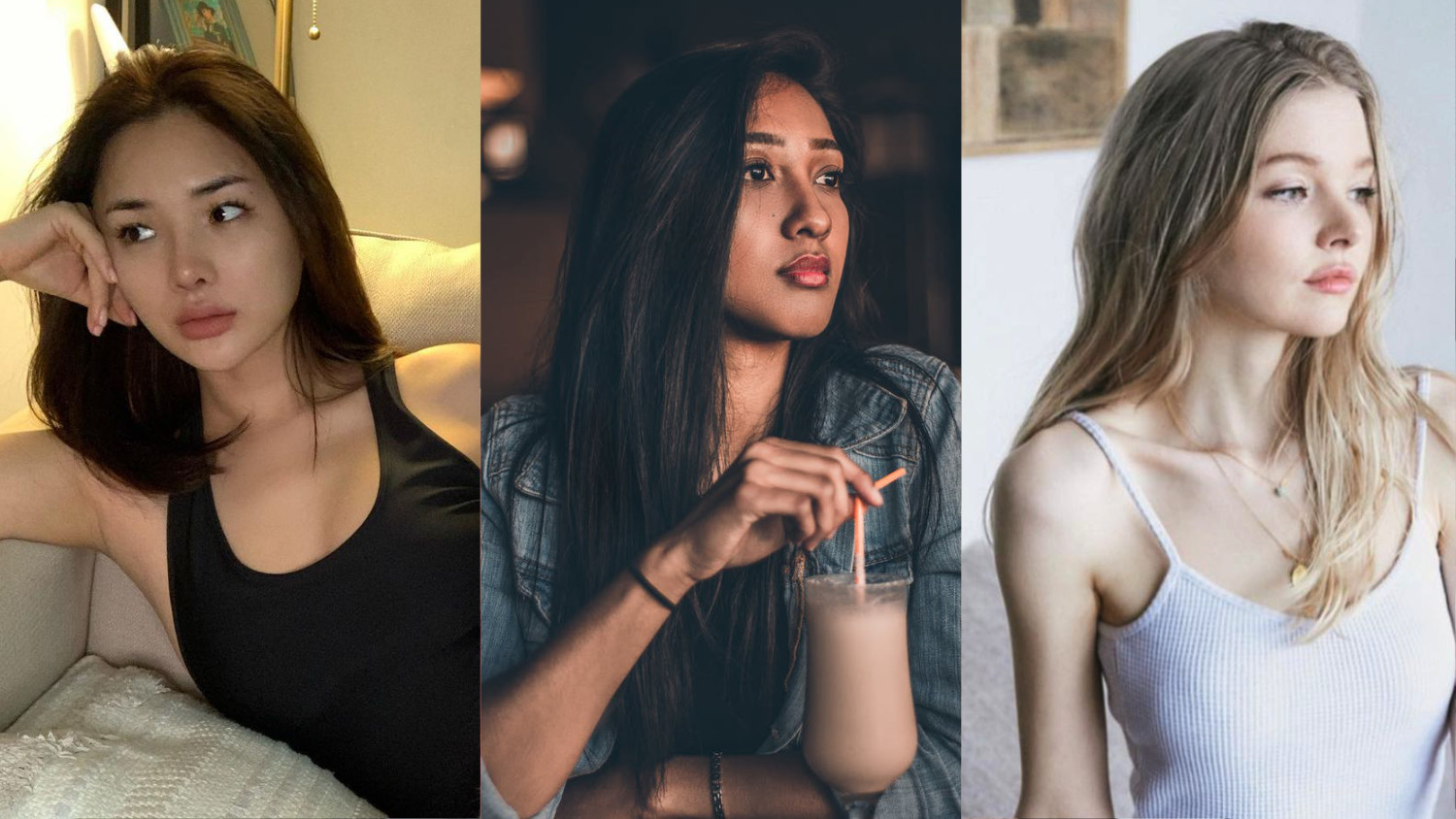 A guy will usually get his girlfriend back immediately, or within 24-72 hours by using this kind of approach.

The reason why it works so fast is that your ex feels sexually and romantically attracted to you again, which then naturally makes her want to get back with you, or at least give you another chance.

So, when she doesn’t hear from you for a few days after feeling attracted to you again, she then begins to worry about losing you.

She may wonder, “What if he thinks I’m not interested anymore and decides to just move on?” or, “What if he’s met someone else since the last time we spoke?”

She then feels motivated to contact you (e.g. she texts, calls or sends a message via social media) to see what happens.

However, if she doesn’t make the first move to contact you, she will at least be happy to hear from you when you contact her and much more willing to meet up, compared to if you didn’t give any space, or didn’t attract her and then give her space.

Some women do that because they don’t want to seem too keen, show interest and then have you say that you no longer want her back.

So, to avoid getting rejected by you, a woman will sometimes be a little cautious about showing interest in an ex.

Be aware of that.

Also, be aware of the fact that giving a woman too much space (e.g. 30 to 60 days) usually backfires, especially if a guy doesn’t re-attract his ex woman first.

The reason why is that without attraction, a woman doesn’t feel like she’s losing much at all, so she doesn’t really care.

Instead, she uses the time apart to start dating new guys and moving on.

Then, when her ex contacts her after a month or two, she will usually be happy in a new relationship, or happy living the single life.

He will then regret waiting wait too long to contact her.

So, if you want her back, don’t wait too long to make your move.

Re-attract her and then give her a week of space at the most.

4. Make her feel the desire to want to be with you again physically 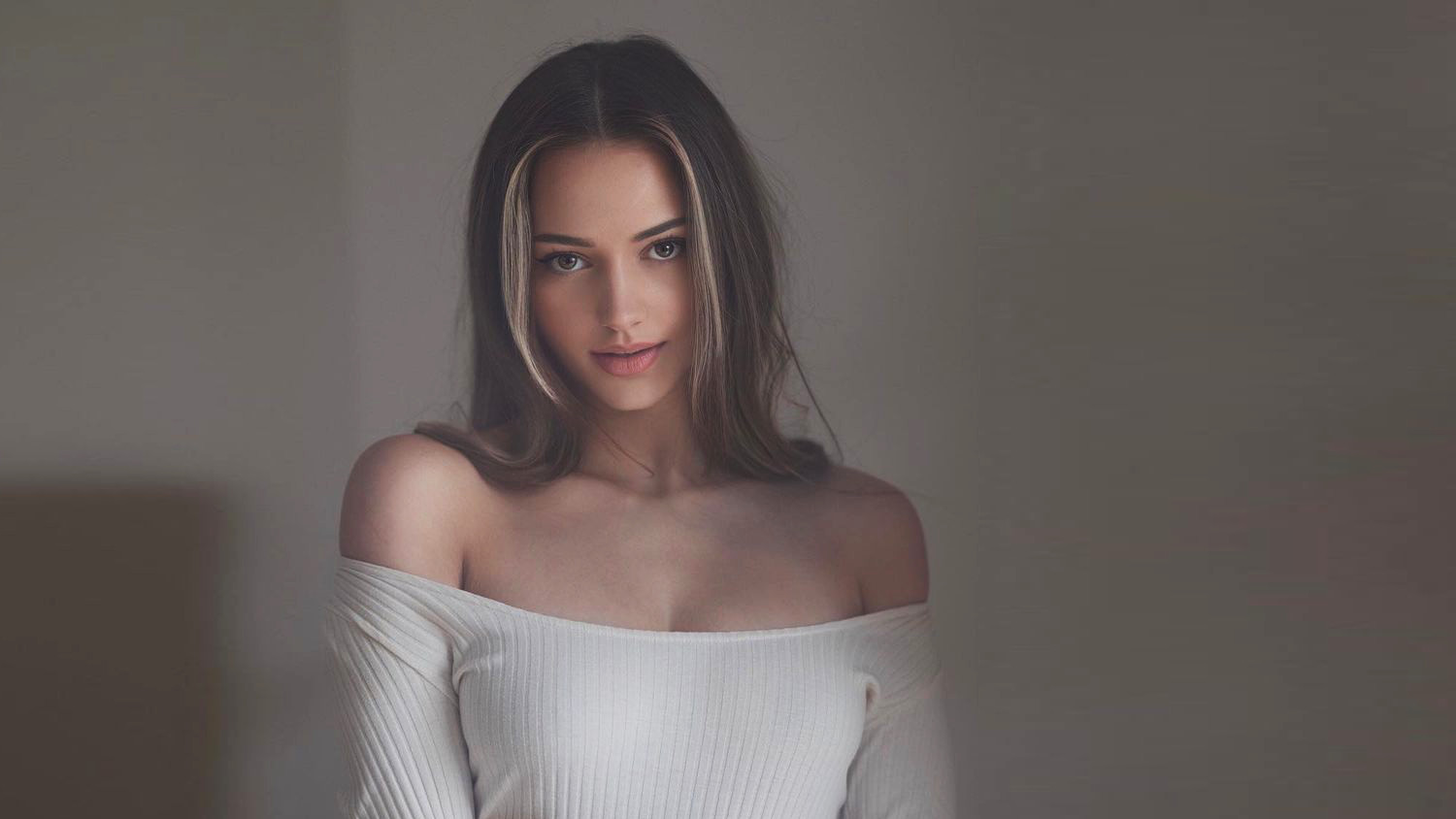 It’s important to point out that a woman’s desire to be with you physically, has little to do with your physical appearance.

Some guys think that to make a woman feel physically attracted to them again, they need to change their hairstyle or clothes, or go to the gym and build some muscle.

Yet, while those things can make a guy look more attractive physically, if he isn’t emotionally attractive (e.g. he’s insecure, self-doubting), then his ex isn’t going to feel much or any desire to be with him physically.

What makes an ex woman feel turned on and want to hook up again sexually vs. what makes her want to steer clear of you and date other men instead, is how you make her feel when she’s interacting with you.

When you truly understand how to be emotionally attractive to a woman and then do it, your ex will naturally feel attracted to you in ways that make her want to be with you physically.

She will literally see you as sexy, even if you’re wearing the same clothes as you used to wear, haven’t stepped into a gym and haven’t improved your physical appearance since the breakup.

Only when you experience it will you truly believe it.

You will then know how important emotional attraction is to women and how it makes them want you more than anything else.

5. Hook up with her, blow her mind and then let her be the one suggesting a relationship

When you re-attract your ex and build up sexual tension, she will want to hook up with you to release the built-up tension.

So, make it happen and then blow her mind with the best sex she’s ever experienced from you.

You don’t have to do any special moves, but instead, be more emotionally attractive to her (i.e. be more confident, more dominant in a loving way, more relaxed and at ease, more sure of yourself, more manly in the way you touch her).

After the sex, relax and continue to make her feel attracted to the new and improved you, but don’t say anything about getting back together.

She will then most likely begin to talk about seeing each other again, or giving the relationship another try.

You can then give her another chance to be with you in a relationship.